He graduated in Humanities (with a focus on Italian Literature) and has directed several art documentaries for the Italian State broadcaster RAI, including: “Mendini: il Teatro degli Oggetti” (winner of the Best Film On Art Award at the Iffest Document.Art.XXI in Bucharest), “Suite per Palma”, “Nunzio, senza titolo”, “Gilberto Zorio, il viaggio di una canoa”, “Ettore Spalletti: lo spazio che accoglie lo sguardo”, “Le città invisibili di Grazia Toderi”, all of which were written with the art critic Raffaele Simongini. He has also directed documentaries on social issues aired by Rai Tre channel: “Diritto ai diritti” (Spotlight Gold Award), “Lavoratori in corso”, “Ragazzi in gamba” (Special Jury Award at the Libero Bizzarri Documentary Film Festival), “Donne al centro di una periferia”, the latter in collaboration with Stefano Mignucci. He has made over seventy episodes of “Prima della Prima”, a programme on opera that aired first on Rai Tre and then Rai 5. For the theatre he has directed “Il Gioco” by Franca De Angelis, “Doppelganger. Chi cammina al tuo fianco”, a tribute to American noir films, “Gli amici degli amici” by Franca De Angelis, based on the short story by Henry James “The Friends of the Friends”, “Millennium Bug” by Sergio Gallozzi on the political battle by Luca Coscioni, “Il sole di chi è?”, a musical by Silvia Colasanti, “Il club delle piccole morti”, co-directed with Tommaso Capolicchio, who is also the author of the piece. For cinema he has directed the feature film “In Carne e Ossa” (Award for Best Actress to Alba Rohrwacher at the Lecce European Film Festival) and the short film “Fare bene Mikles” (winner of the Italian Golden Globe Award by the Italian Foreign Press Association). 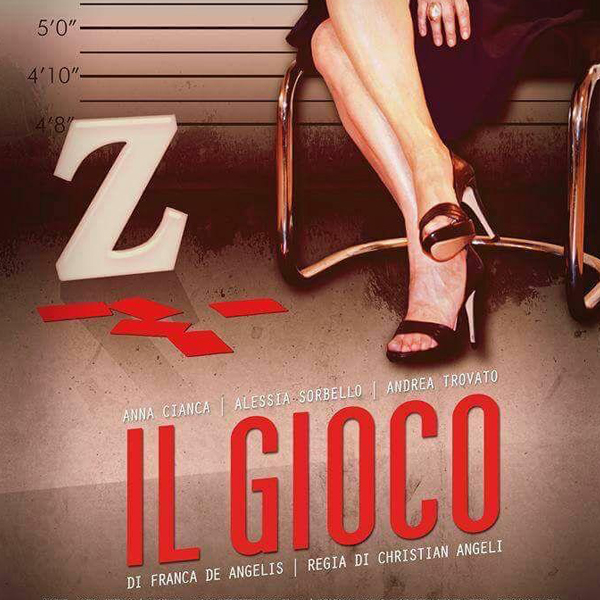