Graduated in philosophy at the Academy of Dramatic Art “Silvio d’Amico”. After working as an actor with Irene Papas, Lorenzo Salveti, Mario Ferrero and Attilio Corsini, in 2007 he made his debut as a Director at the Venice Biennale – Young with “Venezia 1750”. Since then he alternated the adaptation of classical texts to contemporary dramaturgy.

He wrote and directed the rock opera “Karma Party” with the musicians Vittorio Centrone and Francesco Lenzi. With Christian Angeli he directs “Caffè Salter” by Matei Visniec, and “Doppelganger”, a tribute to American noir cinema.

As a pedagogue he has held various acting workshops at the Dams RomaTre, Fondamenta Teatro&Teatri and the Dionisiache Festival in Segesta. 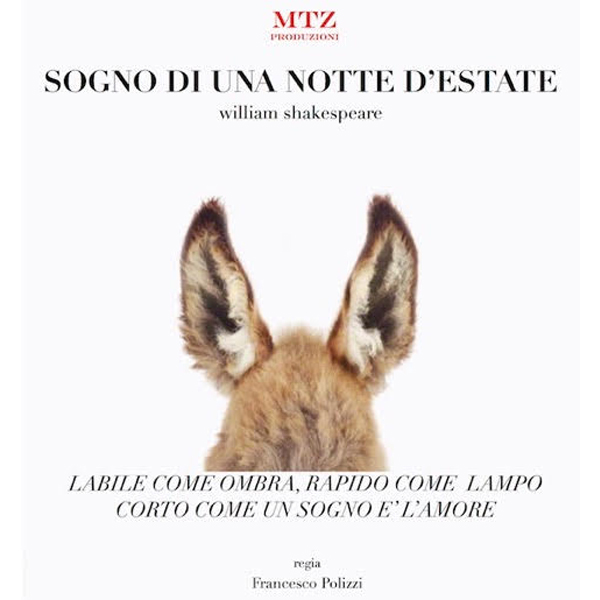 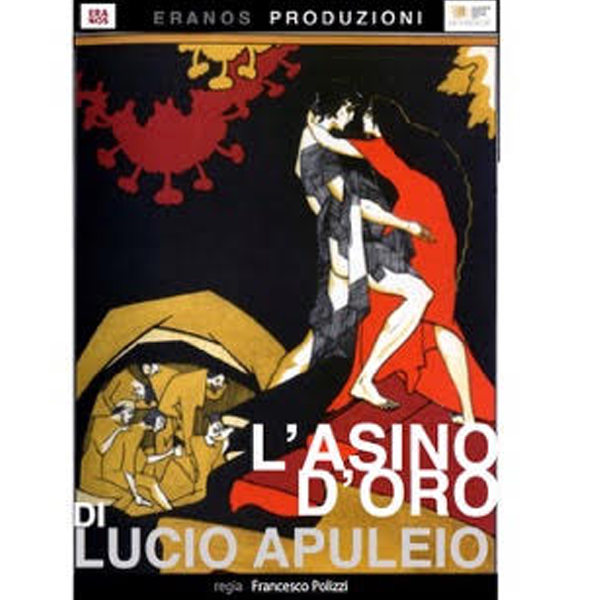