Leonardo Schillaci (Rome 1975). Awarded by the Mayor of Rome for merits of study, he graduated in architecture with a specialisation in Design, at University of Rome “La Sapienza”, with honors and publication.
His specific skills are applied in professional assignments in the public and private sectors, including architecture, design and furnishing, set design and fittings, teaching and consulting.
In 2003, with his other colleagues, he founded his first architecture studio (interior design, installations and visual image).
In 2004, the project “Tourism development in Egypt: promotion and implementation of new territorial tourist districts”, drawn up with the architect Vincenzo Valenti, is was selected by the M.A.E. as the best international cooperation project (see law n° 212/92). For two years he elaborated the contents of the Project, was the responsible of the visual image and of the I.T., and also organized and promoted workshops and congresses in Italy and Egypt.
In 2006 he was in charge of the preliminary design and consultancy for the executive design of the New Valley Tourism Centre.
In 2007 he was selected as professional expert for the Department for Development and Competitiveness of Tourism of the Presidency of the Council of Ministers.
From 2003 to 2008 he was the assistant of Italo Insolera, a famous architect, urban planner and publicist with whom, in addition to designing (for Pecci, Antinori, Berrrighi, etc.), he collaborated on the drafting of various books (also collaborating with A. Camilleri, Tocci, etc.).
From 2008 to 2010 he collaborated with Studio Transit assisting the architect D.Parisio in several luxury homes and yachts.
In 2009 he became the owner of the Cafeteria/Restaurant/Nightbar “Casa della Creatività” in the Renaissance cloister of S. M. Maggiore (Fi), which also takes care of the artistic direction by organizing events, conferences, exhibitions, performances and concerts with the patronage and collaboration of numerous institutions, universities and art collectives.
Since 2011 he has been creating new concepts for the catering industry, following business plans, branding, interior design and product lines, with the collaboration of a renowned executive chef.
He currently works with construction companies in Russia, having as reference cities in particular St. Petersburg e Magnitogorsk.
Hobbies: furniture design (over fifty concepts, some of which are made and distributed), photography, illustration and graphics, guitar, piano, singing, swimming, tennis and table tennis. 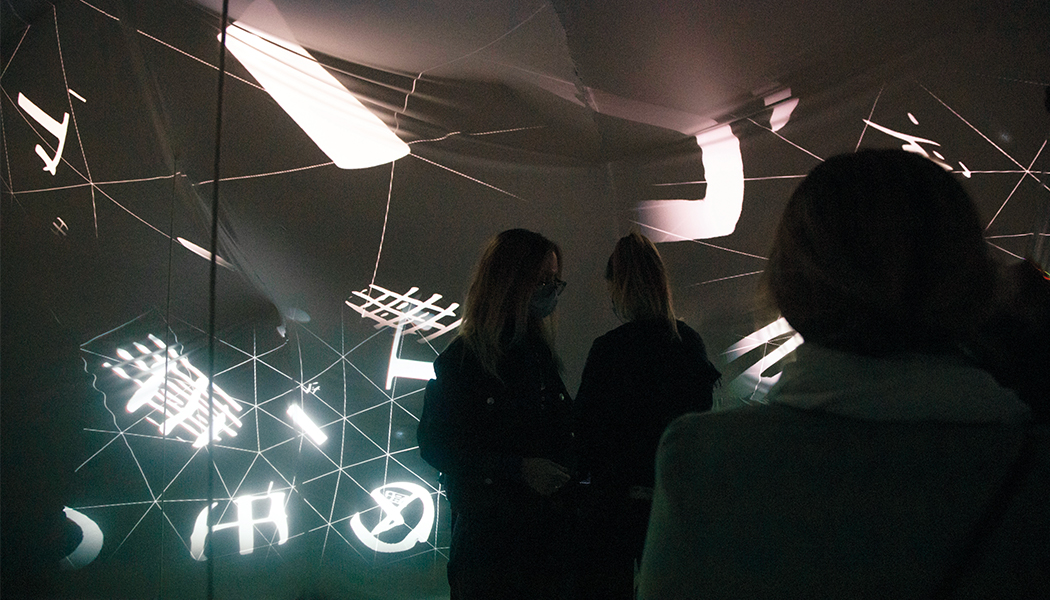