Documentary photographer born in San Salvatore Telesino (BN), she moved to New York in the late eighties, where she graduated in “Photojournalism and Documentation” at the International Center of Photography (ICP). Her works have been exhibited in solo and group exhibitions and published in national and international magazines. Since the mid-2000s, she regularly holds seminars and lectures at the International Center of Photography, Empire State College, NY; Frontline Club, London; Spazio Labo’, Bologna; Limes, Cagliari; RUFA and Officine Fotografiche Roma. She was the art director of “Gazebook: Sicily Photobook Festival 2017”. She has received many fellowships and residencies, including New York Foundation for the Arts Fellowship; L’Atelier de Visu, Marseille; CASE media Fellowship, University of Texas, El Paso; Fund for Creative Communities, Lower Manhattan Cultural Council. In 2014 she won the Osvaldo Buzzi Prize, BN. Her works are held in private collections. 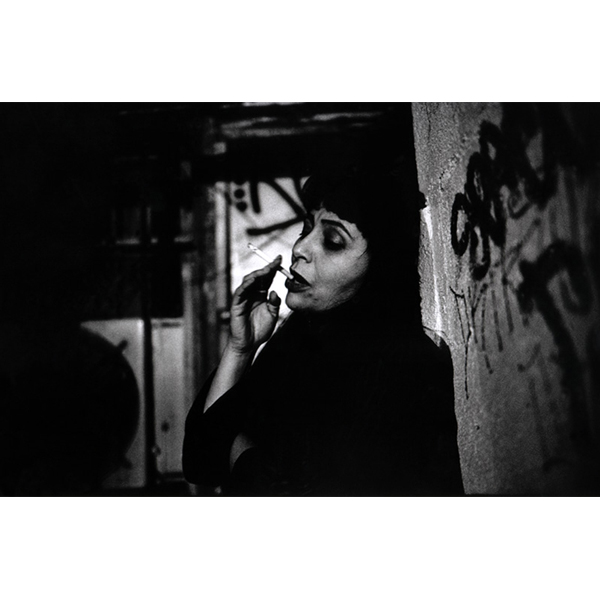