Lorenzo Bolzoni (1981) graduated in Industrial Design at Politecnico University of Milan and attended training courses of comics, typography and type design. Since 2009 he is Senior Designer for the comic book publisher BAO Publishing.
He teaches graphic design at the RUFA University of Rome and at the International School of Comics in Milan.
In 2020 he was part of the project team for the reprint of the book Alfa-Beta, by Aldo Novarese, entirely financed with a successful
crowdfunding campaign.

He signs all his works with the pseudonym Officine Bolzoni. 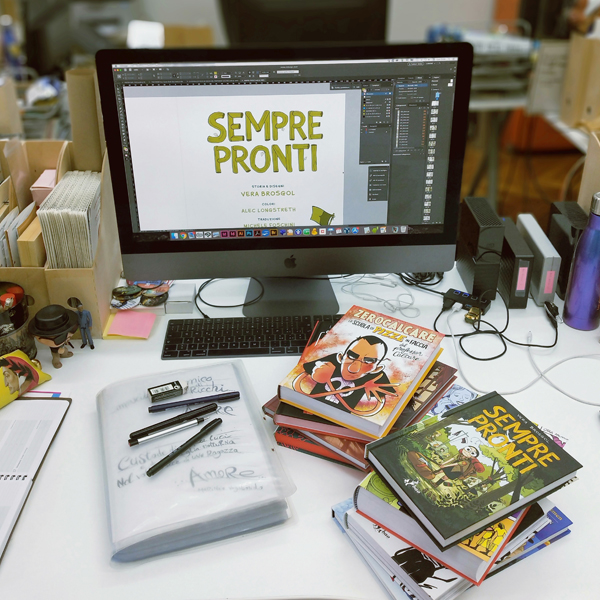 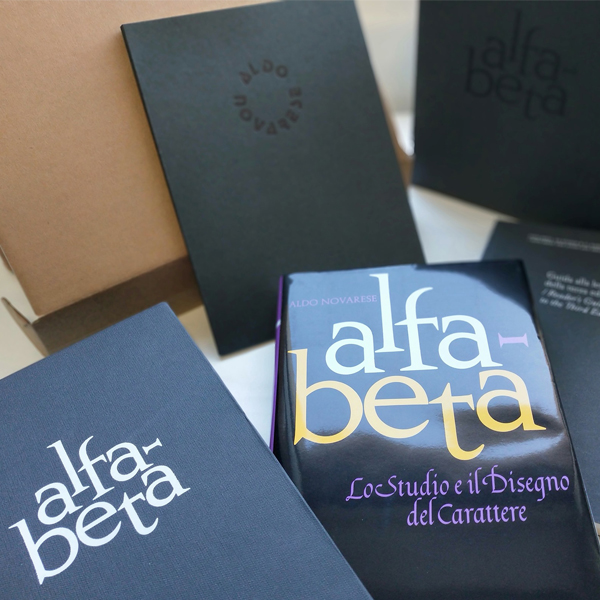 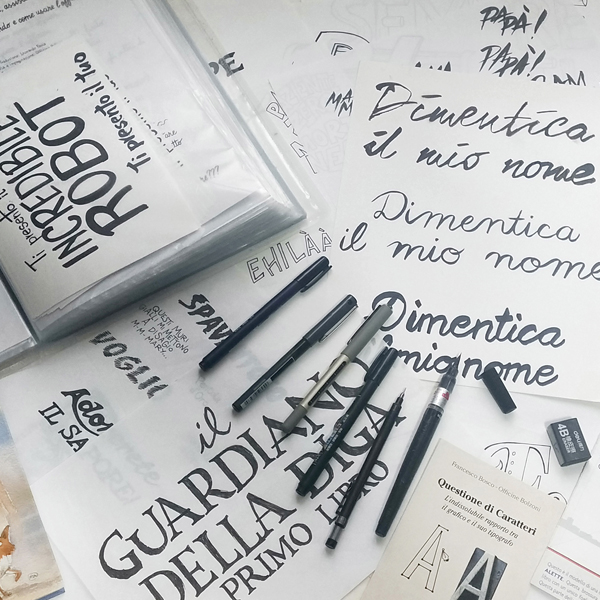 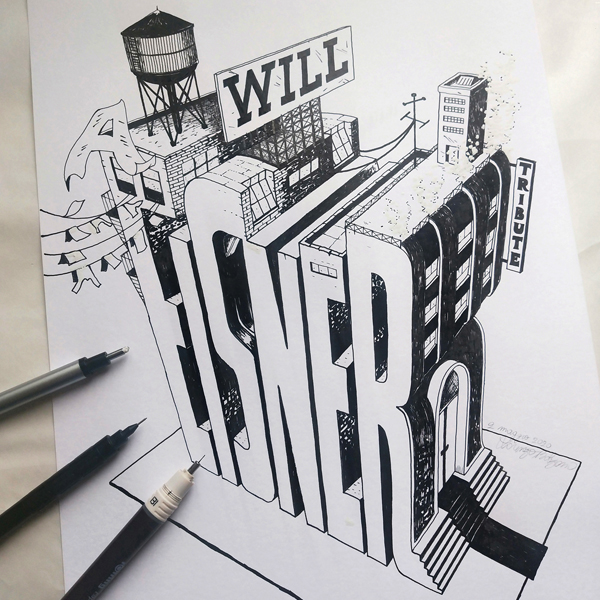