Since 1997 Maria Chiara Castelli, graduated with honours in set design from the Academy of Fine Arts in Rome, began her career by passing a selection of Rai as an assistant set designers. After a series of collaborations with some set designers she joined the Castelli studio, where she still works today. Since 2010 she went from being an assistant to a set designer. Among the customers: Rai uno, Mediaset, Sky, Tv2000, Arcobaleno tre, Stand by me. From 2000 she started her teaching career; she collaborated with other institutes such as the Academy of Costume and Fashion and IL CSC (experimental centre of cinematography). In addition to her interest in TV set design, she is always strongly involved in painting and drawing, especially in the creation of her portraits. In recent years she has been working in teams for the realization of projects both for TV and private companies, such as restyling the restaurant “Il Lanificio” with her colleague Alessia Petrangeli. The team with which she collaborates is made up of set designers and designers. The coordinator of the group is: Manuel Bellucci. 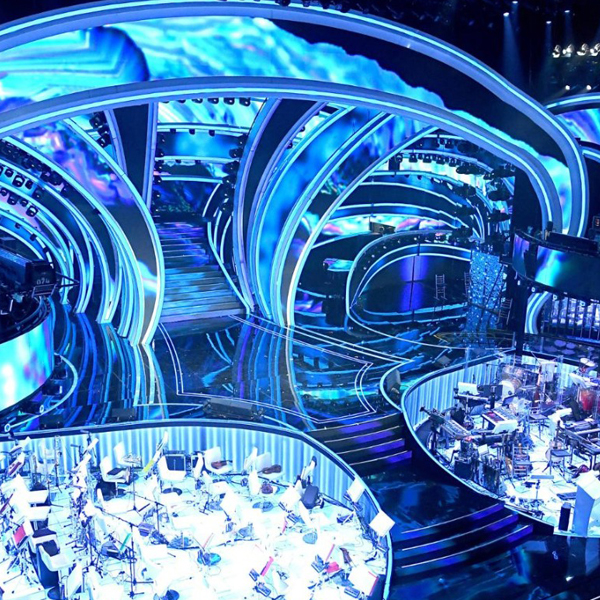 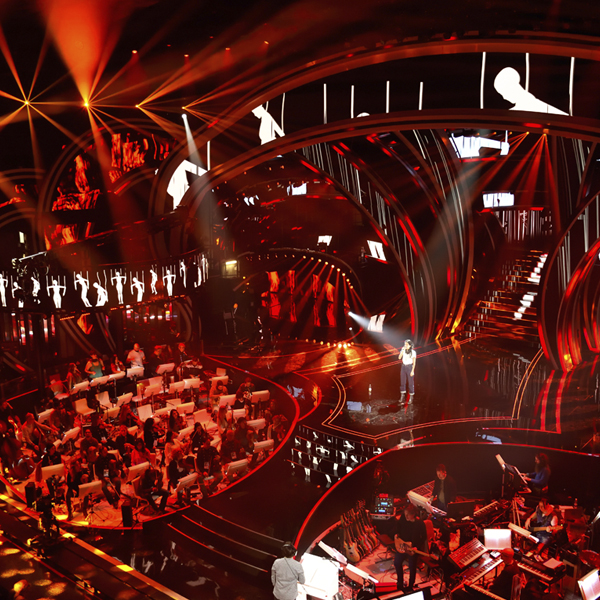 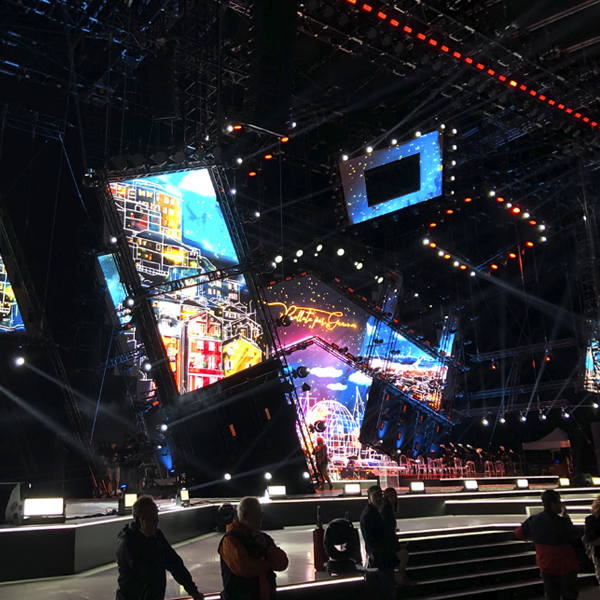 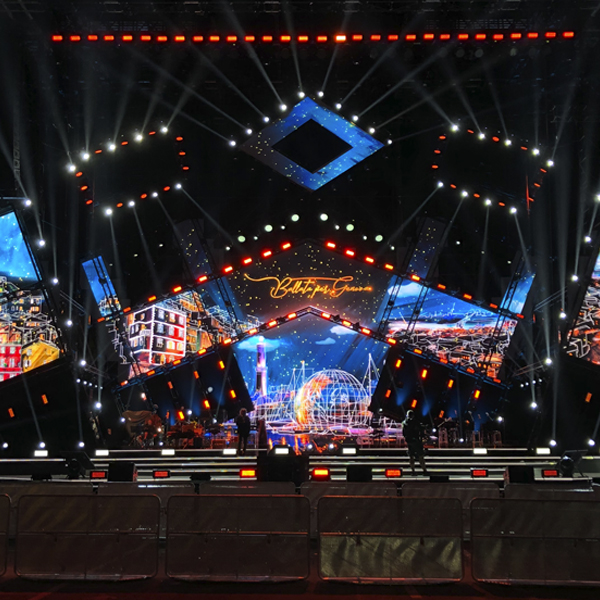 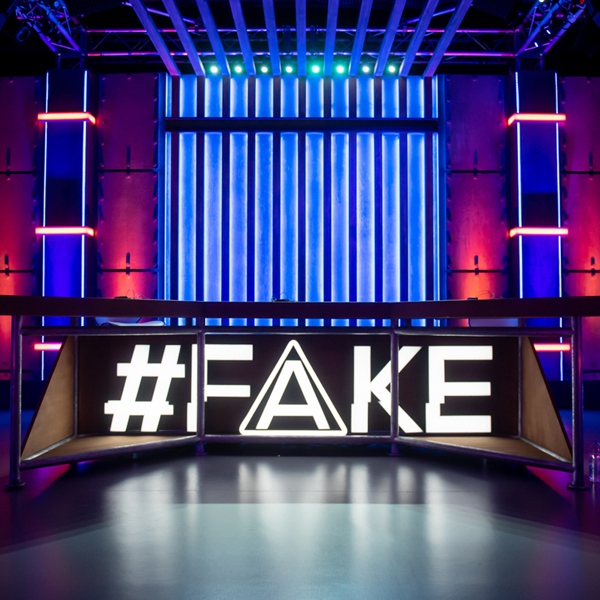