She moved to Rome in 1991 , graduated from the Fine Arts Academy of Rome in 1995 when she also started researching engraving techniques and participating in several important exhibitions in Italy and abroad. In 2000 she started teaching Special Graphic Techniques and Print Making at RUFA – Rome University of Fine Arts.

In 2002, she received an honourable mention at the 7th International Engraving Biennial of Ourense, Spain.
In 2003, she joined the Association of Veneto Engravers. In 2008, she edited Cammini Inquieti, with a text by Rainer Maria Rilke, for the Trieste publisher Trart Edizioni.
In 2008, she edited Specchi, with a poem by Rainer Maria Rilke, for the publisher Pulcinoelefante based in Osnago.
Since 2010 she teaches Engraving Techniques at the S. Giacomo School of Ornamental Arts (Scuola d’Arti Ornamentali) run by the local authority of Rome.
In 2011, she was awarded the Graphic Designers Prize at the 15th Massenzio Arte Awards in Rome; she worked on Sovenir, an artists’ book with a text by Fabrizio Napoli, for the Rome publisher InSigna.
In 2012, she held a workshop for engraving and book arts at the EASD in Zamora (Spain); that same year she developed a project as a resident artist in Romagna, at Montefiore Conca (Rimini) – Un Castello per le Arti (A Castle for the Arts).
In 2013, she joined the Association of Contemporary Engravers, sitting on the board, and is a founding member of Associazione InSigna of Rome, an organisation engaged in the creation and dissemination of Artists’ Books and Print Making; she participated in the Divertissement project/residence, organised by Maison 22 of Bologna, in collaboration with Opificio della Rosa and Atelier della Luna at Montefiore Conca (Rimini); she made the artists’ book Fragili Orizzonti (Fragile Horizons), published by InSigna – Rome.
In 2014, she held numerous workshops on letterpress and artists’ books, in collaboration with other artists and illustrators, edited the artists’ book Buchi, with a text by Fabio Palombo, published by InSigna – Rome.
In 2014, the Albertina in Vienna purchased her graphic work Deux, while the Istituto Nazionale per la Grafica of Rome purchased 7 prints, 4 drawings and an artists’ book. 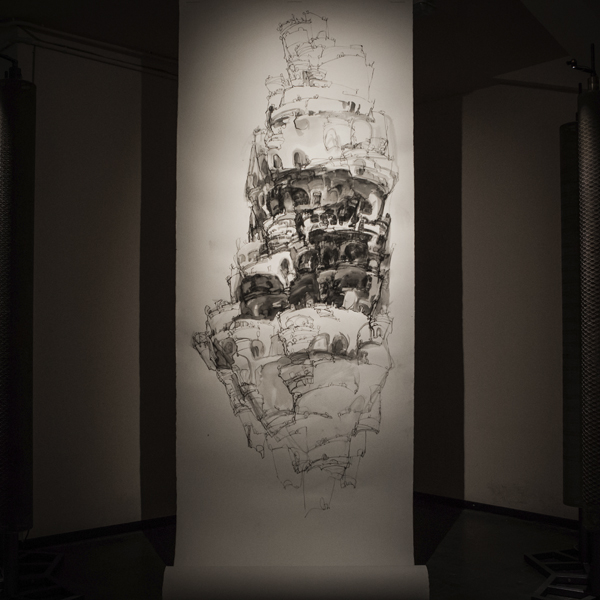 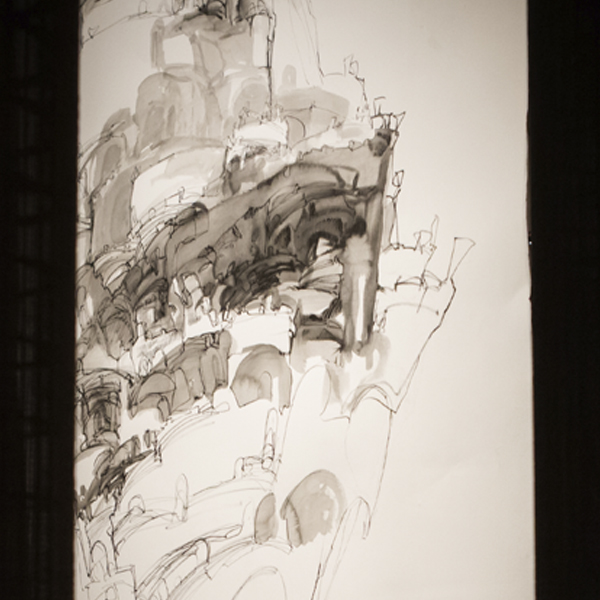 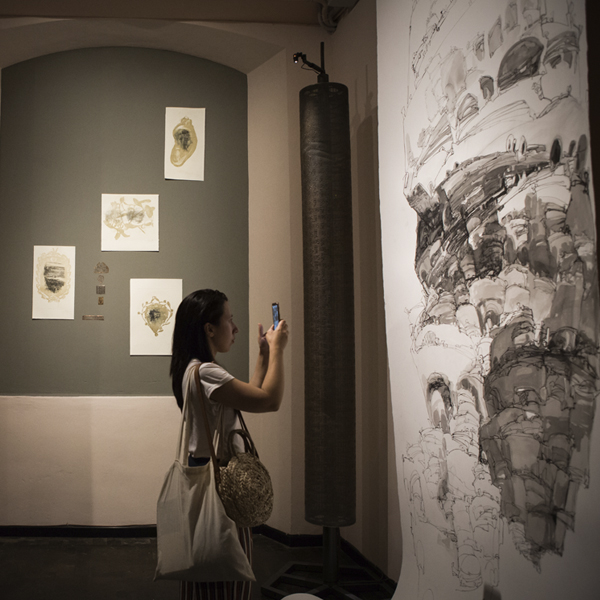 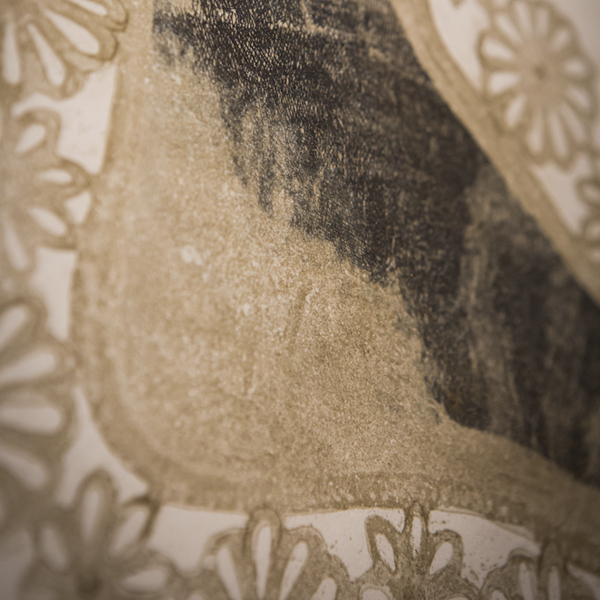