He is a consultant for the major Italian animation and cross-media festivals including Cartoons on the bay (of which he is part of the scientific committee) and Romics. For some time he has been involved as a game writer in the conception and design of apps and interactive products for children.

He has written various books including humorous, for children, and essays on cinema and animation, the latest of which: Scrivere per l’animazione published by Dino Audino. 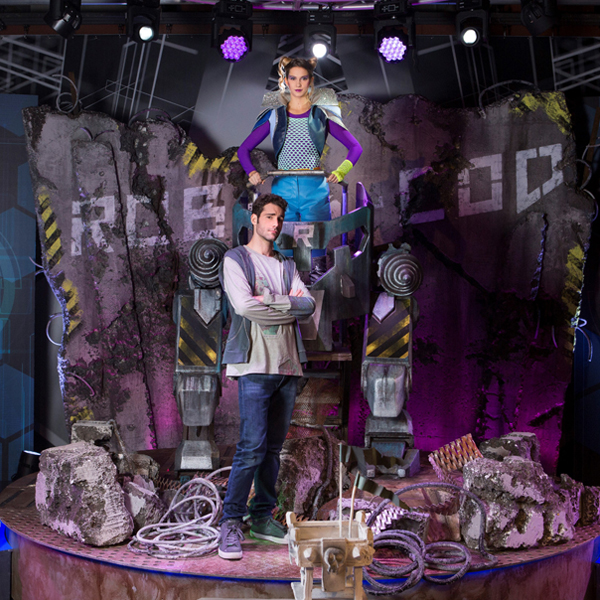 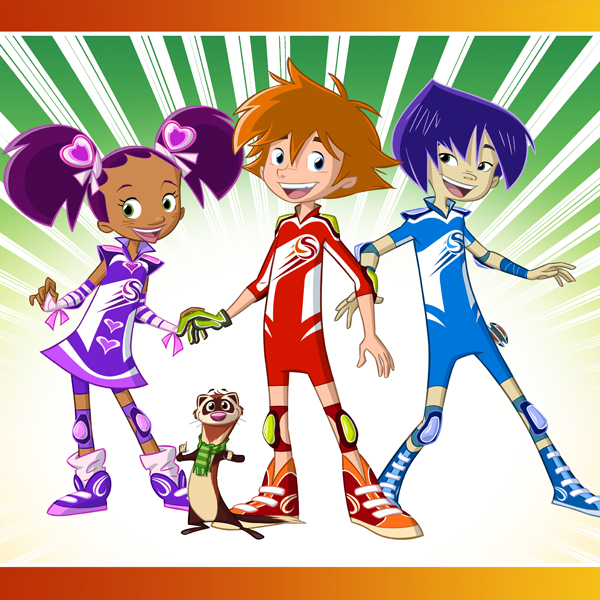 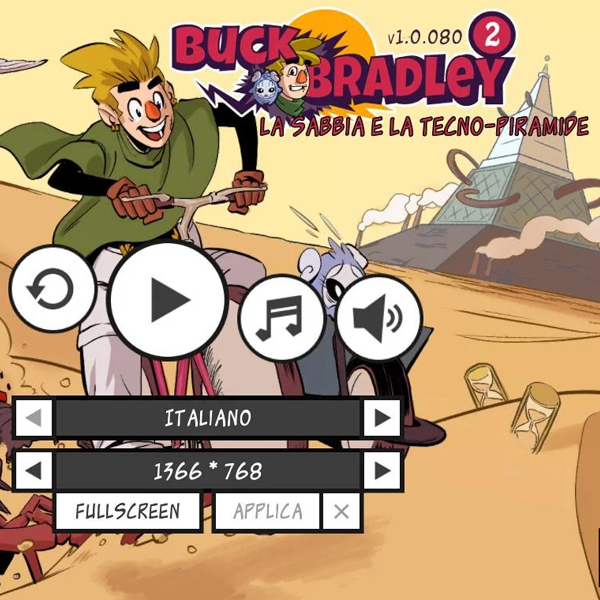 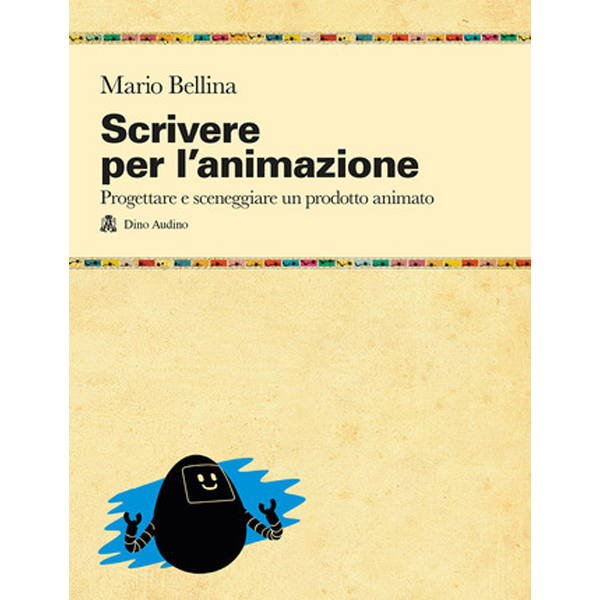