After graduating in Communications he gains a diploma in film editing from the National School of Cinema (Centro Sperimentale di Cinematografia) in Rome.

In the following years he works as film editor on several feature films, among which “Il Contagio” (“Tainted Souls”) by Botrugno & Coluccini, presented at the Venice Film Festival, and the debut films “WAX- We Are the X ” by Lorenzo Corvino (nominated as Best Debut Director for the David of Donatello award) and “Metti una notte” by Cosimo Messeri (“Alice nella città” prize at Rome Film Festival 2017).

He also works as a film editor on several full-lenght documentaries: “Alfredo Bini, unexpected guest” wins the Silver Ribbon award in 2016, “Arrivederci Saigon” (“Goodbye Saigon”) by Wilma Labate and “No filters. The unconventional cinema of Claudio Caligari” are both presented in Official Selection at Venice Film Festival and both nominated as Best Documentary for the David of Donatello award.

After working on “Sogni di grande nord” (“Big North”), distributed by Nexo Digital, he makes his debut as a TV-series editor with “L’Alligatore” (“The Alligator”), an 8-episodes noir-crime series directed by Daniele Vicari & Emanuele Scaringi, produced by Fandango and Rai Fiction.

From 2015 to 2019 he has been member of the board and Office Manager of A.M.C. (National Association of Italian film editors). 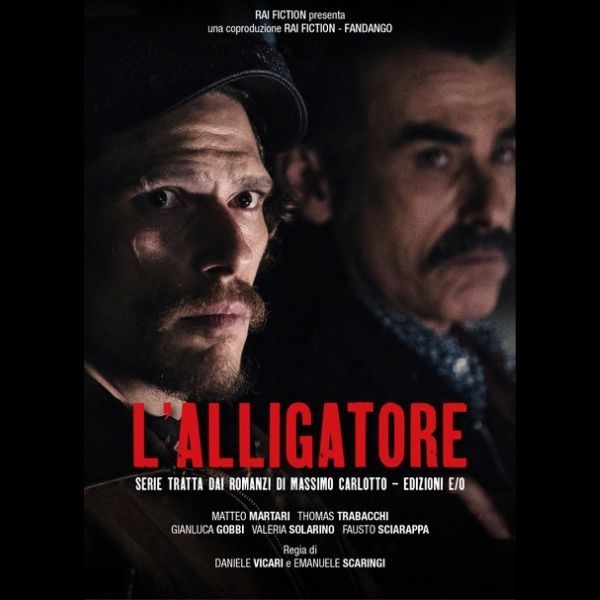 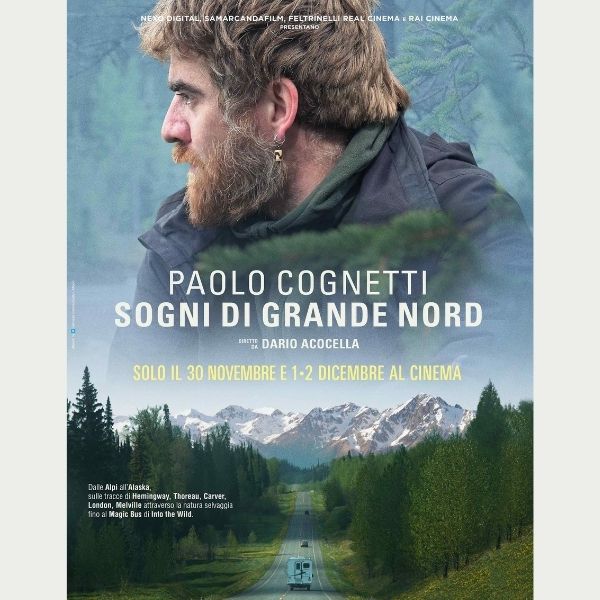 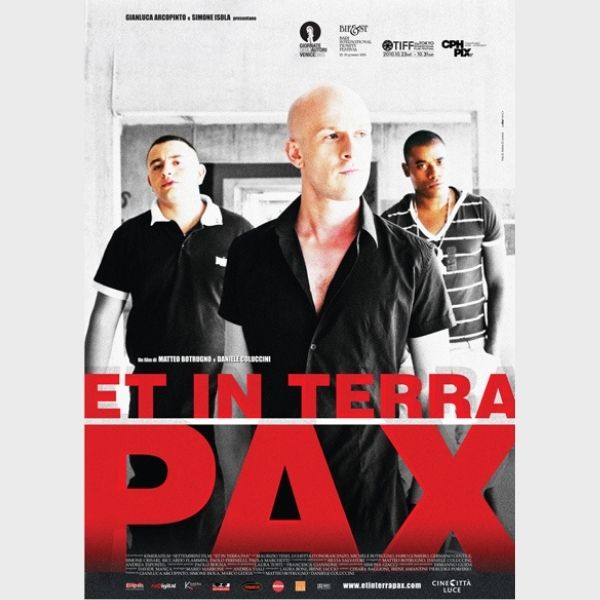 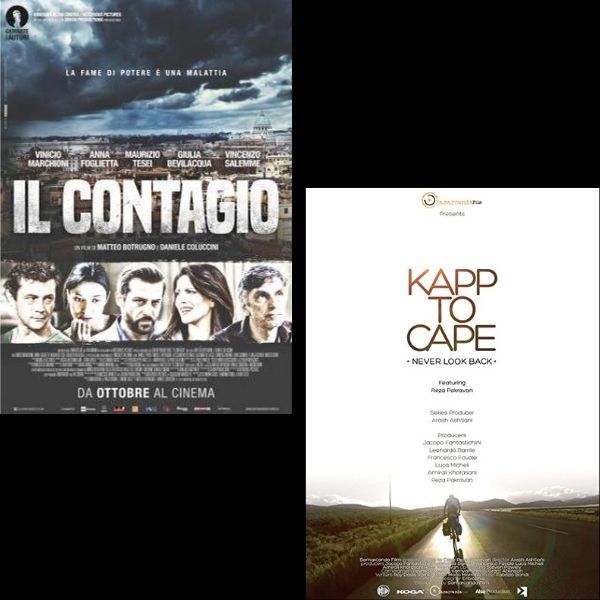 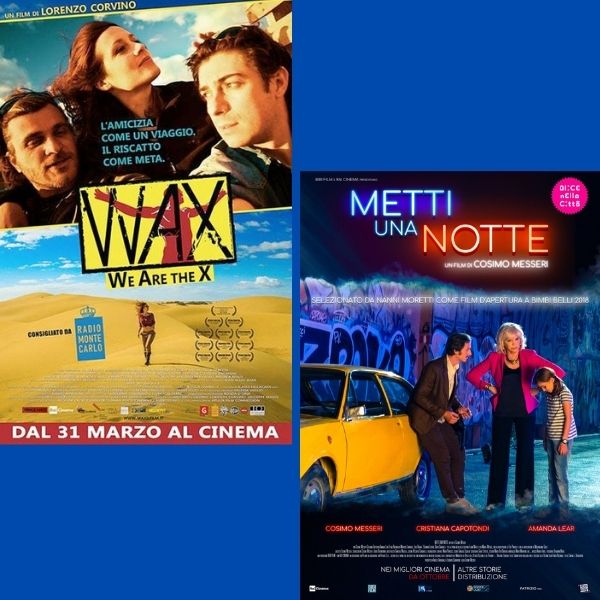