Massimo Intoppa begins to work as a free lance photographer but after a few years he leaves the still image for the moving one, first as an assistant cameraman, then as a camera operator and finally in 1989 as Director of Photography he participated in more than 140 films, TV series, commercials, documentaries, short films of both Italian and foreign production.

He took care of the Photography of two short films that won Nastro D’Argento and David di Donatello. 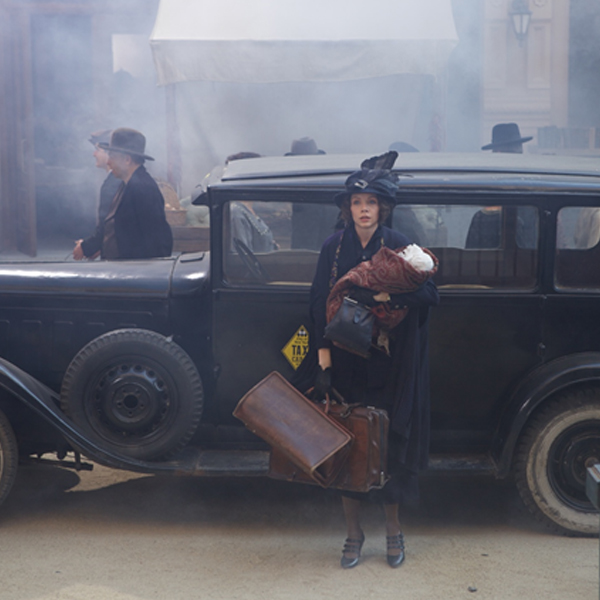 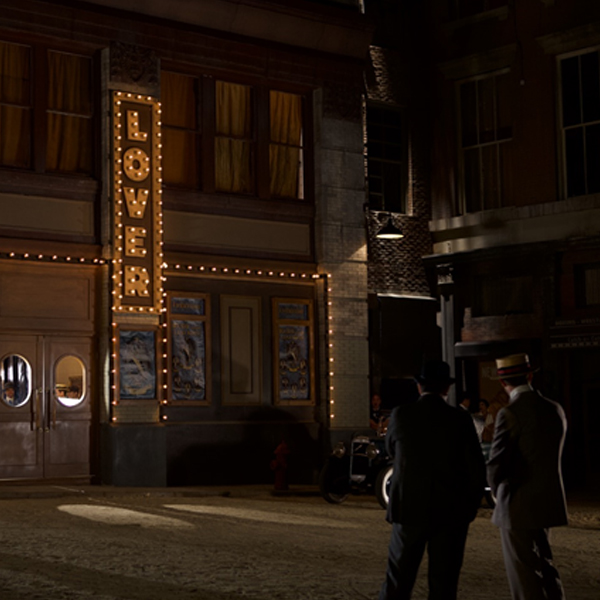 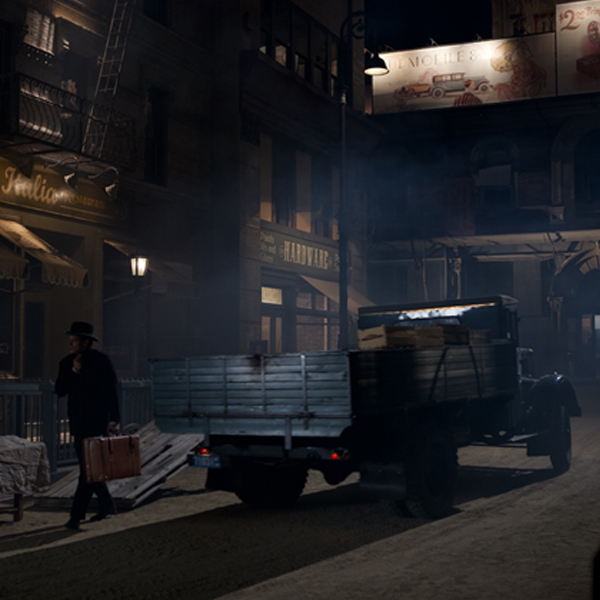 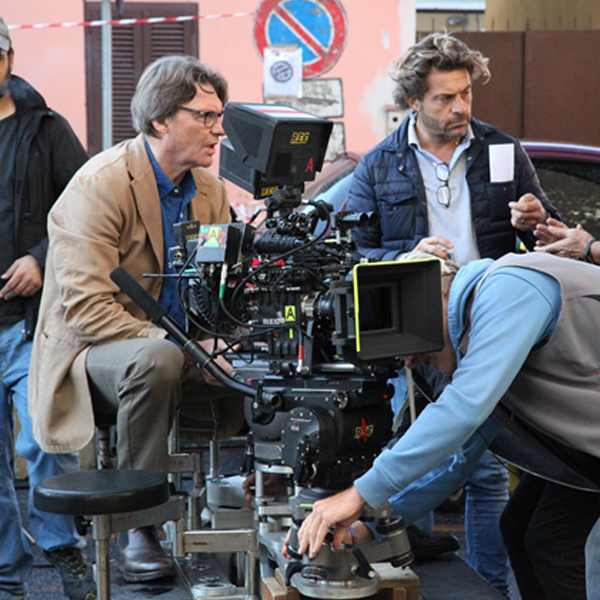 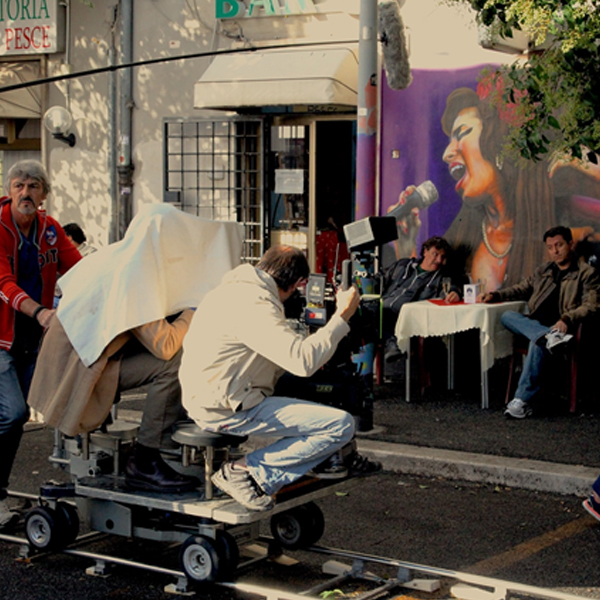