Pietro Ciccotti was born in Rome in 1976. After some rather erratic educational career choices, which took him from the faculty of communication sciences to a school of comic drawing, from the study of graphics to film-making, in 2005 he ended up in Turin, at the Experimental Centre of Cinematography (Centro Sperimentale di Cinematografia).
There he learnt new skills and especially the focal point of it all: animation.
He graduated in 2006 and returned to Rome, where he founded mBanga Studio, with Harald Pizzinini. The studio’s mission is to create and design animations and animated graphics from a blank sheet of paper to the final rendering, ranging from intros and title sequences to animated logos, video clips, series, shorts or feature-length films.
Clients include: Cartoon network, Boing, Rai, la7, Venice Biennale, Colorado film, Fao. 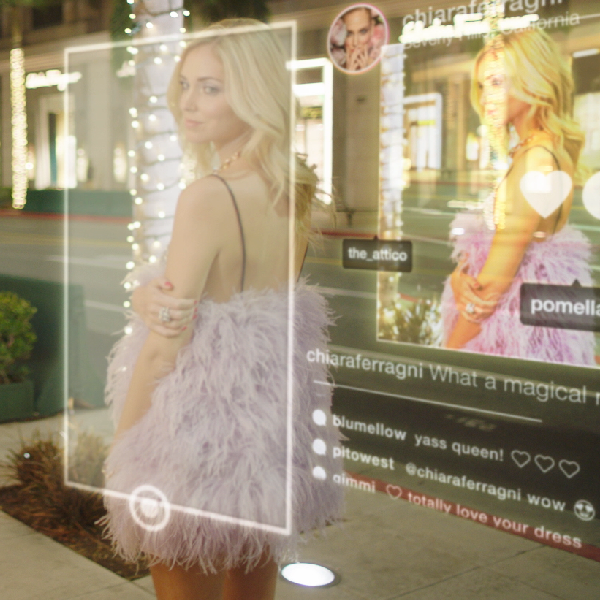 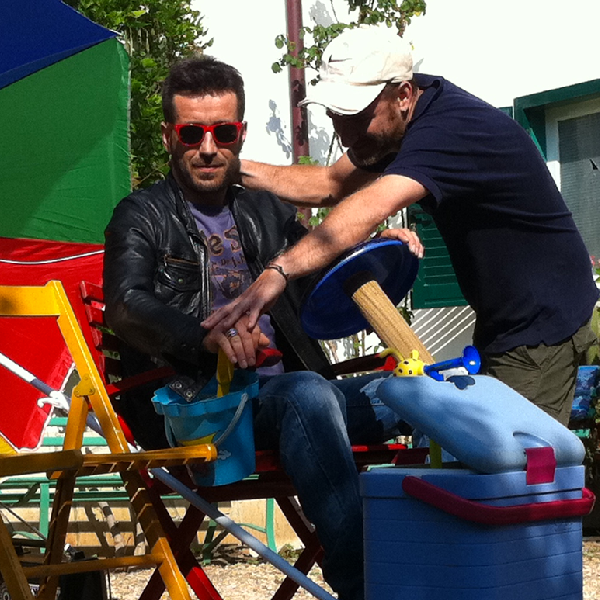 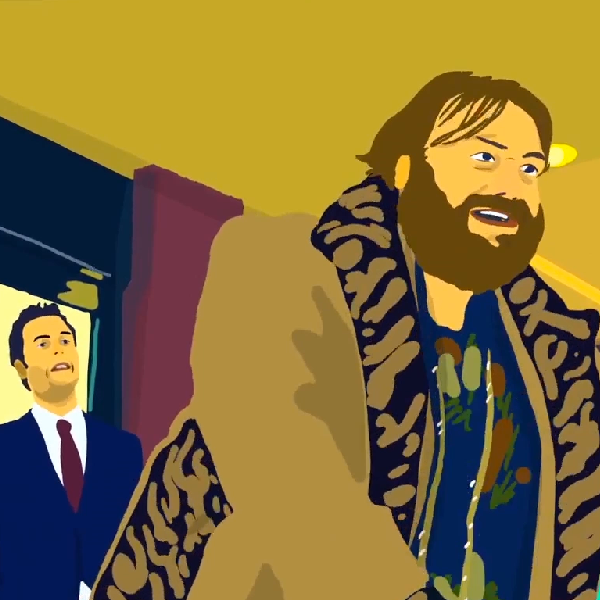 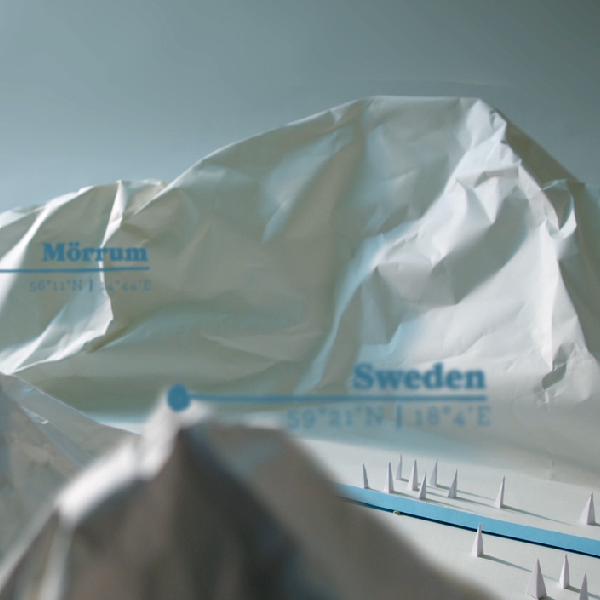 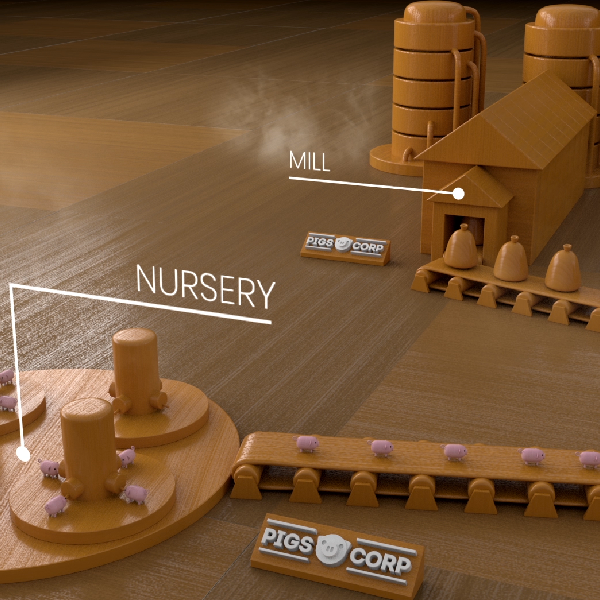