Umberto Giovannini was born in 1969 in Morciano di Romagna, Italy. His practice is driven by his interest in the changing, floating contemporary world, whether in its social or environmental aspects, and by investigation of personal perceptions of contemporary life through images that resonate with a collective memory. Giovannini sees making art as a crucial relationship between thought and constant practice of one’s craft, and has worked for the past twenty years with a number of disciplines, among which printmaking has emerged as his primary instrument for investigating reality. His works – prints, installations, artists’ books – have been exhibited internationally. Since the mid-1990s, he has combined his visual art practice with performing arts, cinema and music. Those parallel pathways have deeply influenced his approach to making and exhibiting his works, while at the same time the need to delve into experiences and environments radically removed from his ordinary life has pushed him to design and complete a variety of solo and group projects. These were included in exhibitions and editorial productions such as Mediterraneo (2003), Palagio degli Incanti (2007), Passing Through, London (2010-2011), Fish-eye (2012-2013) and Ferrocarril, (2013-2014). Since 2015 he has been working on LINA, a complex project interweaving themes of migration and memory with an open awareness of the wild. Umberto was a co-founder of VACA, a collective that for more than twenty years gathered a diverse range of artists, filmmakers and writers, and in 2009 he founded the Opificio della Rosa, a low environmental impact printmaking centre comprised of two studios, hosting and supporting artists of different nationalities and backgrounds engaged in experimental projects.
Since 2016 he has been president of the Renate Herold Czaschka Foundation, dedicated to printmaking and artists’ books. His practice is complemented with teaching on BA courses in Graphic Design and Printmaking, and he is currently Associate Lecturer in Graphic Communication Design at Central Saint Martins, University of the Arts London. Umberto lives and works in Italy and London. 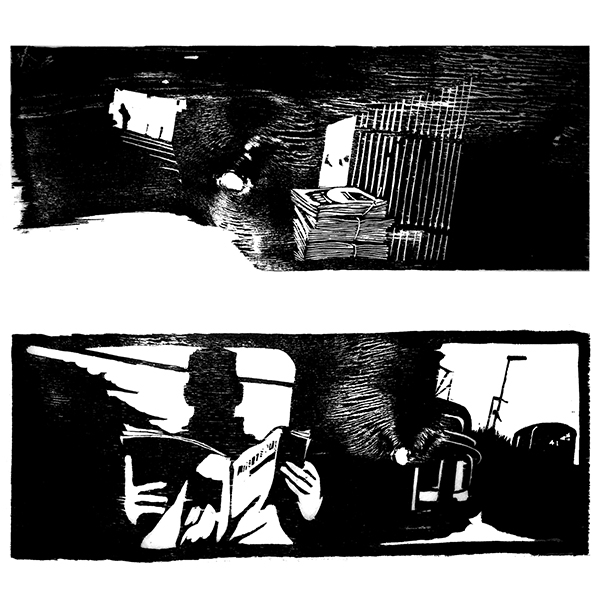 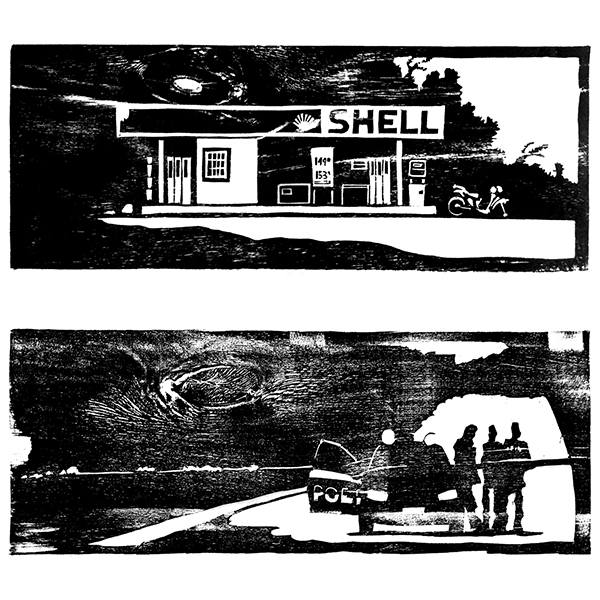 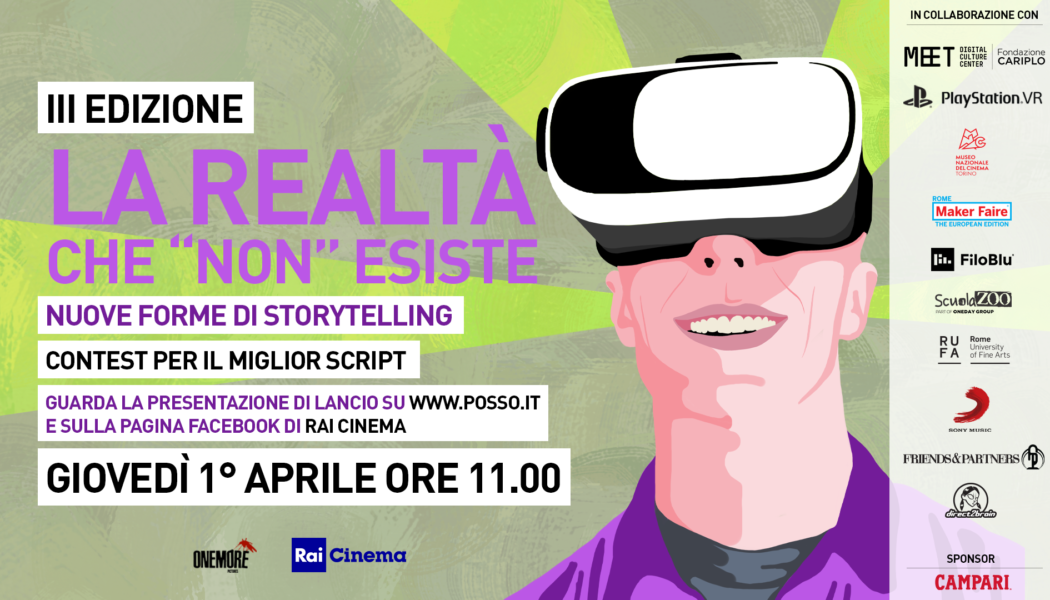 The reality that “doesn’t” exist: the third edition of the contest proposed by One More Pictures and Rai Cinema gets underway

On Thursday, April 1 at 11:00, live on Rai Cinema‘s Facebook page and on the homepage of the participatory platform posso.it, the third edition of the “The Reality that Doesn’t Exist” contest will kick off. The experience – conceived by One More Pictures and Rai Cinema – aims to combine the telling of a social… Find out more 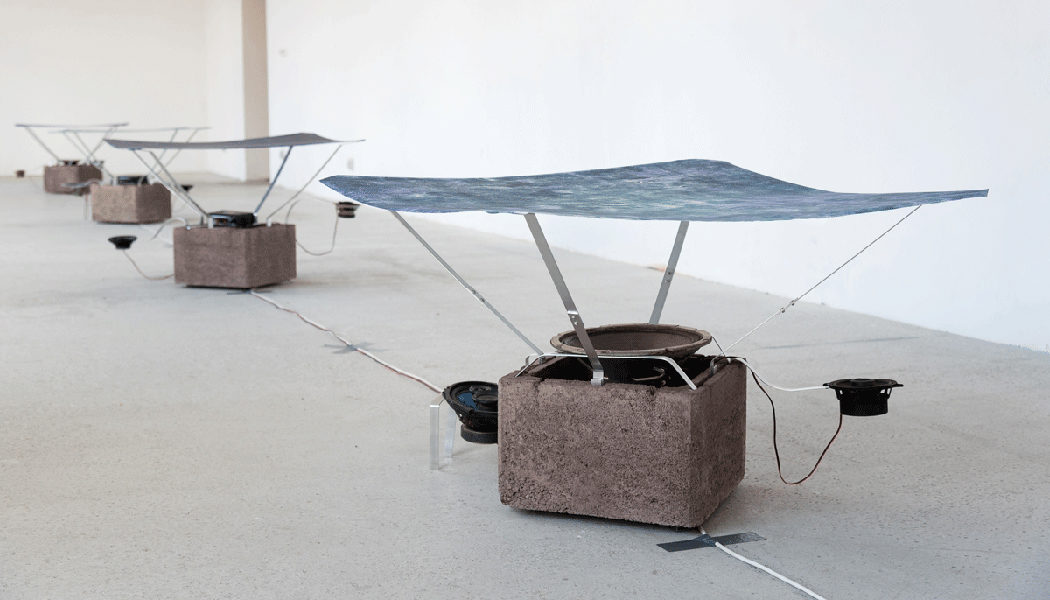 The concept of the “site – specific” installation in a masterclass

It will take place from March 24 to 31, under the wise guidance of the lecturer Umberto Giovannini, the masterclass entitled “Sacredness/Sacredness – Collaborative installation site specific”. The students who will participate in this particular training experience will work on the realization of a collective project “site specific”. This denomination (site specific) is generally used… Find out more