“620 seconds” stems from a reflection made during a walking session. The focus is on the element of water and how it makes perceptible the fleeting nature of the individual’s general passage. It is a wet footprint that gives evidence of the brief permanence of the steps..

The starting point is represented by “32 square metres of sea about” (1967) by Gino Pascali: the author has reconstructed one of the tanks in the installation, filling it equally with sea water. “The salt water – explains Miriana D’Alessandro – intervenes on the pool and subsequently, as I enter and leave it, I will take with me the water that my steps will collect, drawing the perimeter of the room as I walk. I want to give nature back its role as an independent variable. To take the water out of the square metre is to remove it from the artifice and at the same time to make myself witness to a reflection on a further, limiting, boxing up”. .
&nbsp

Listen to the voice of the protagonist

Look at the images of the performance 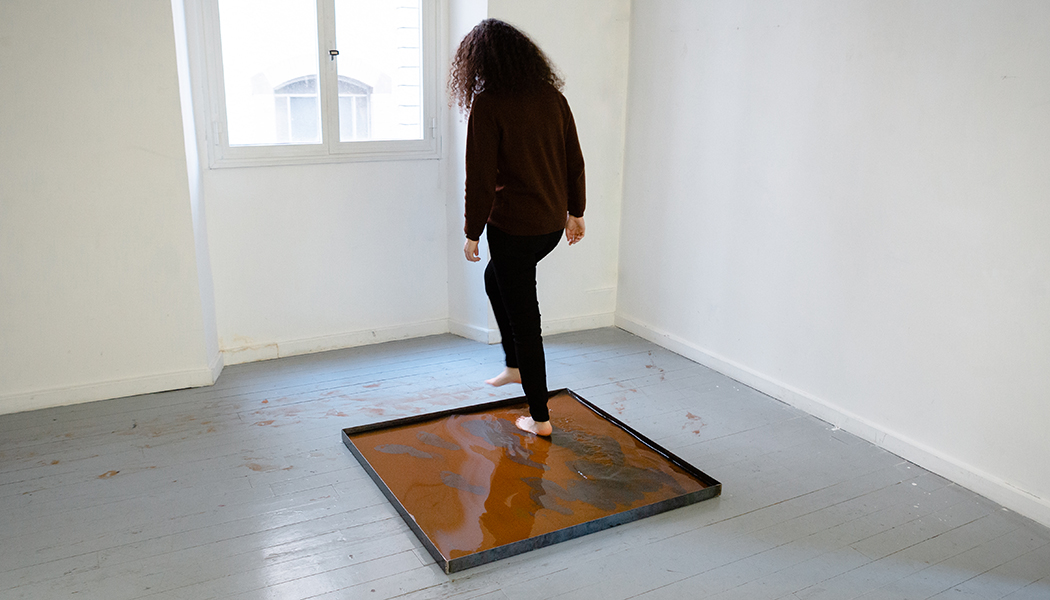 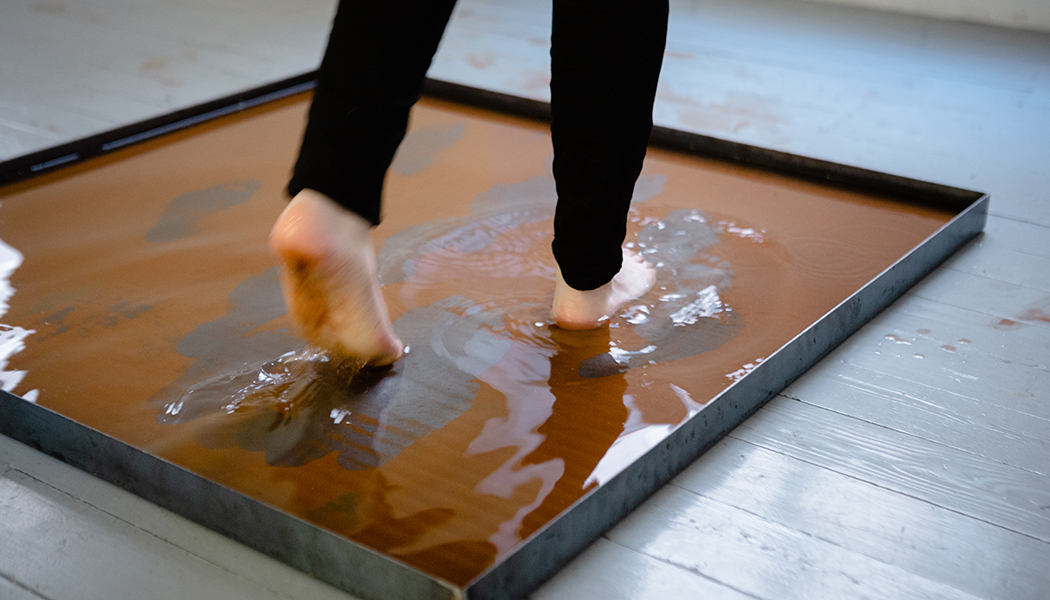 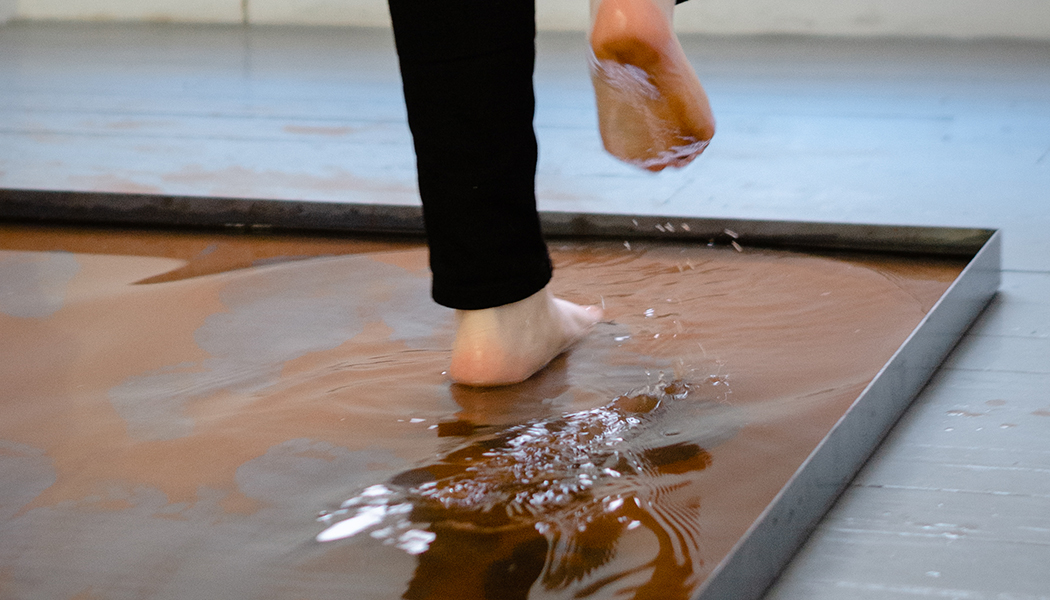 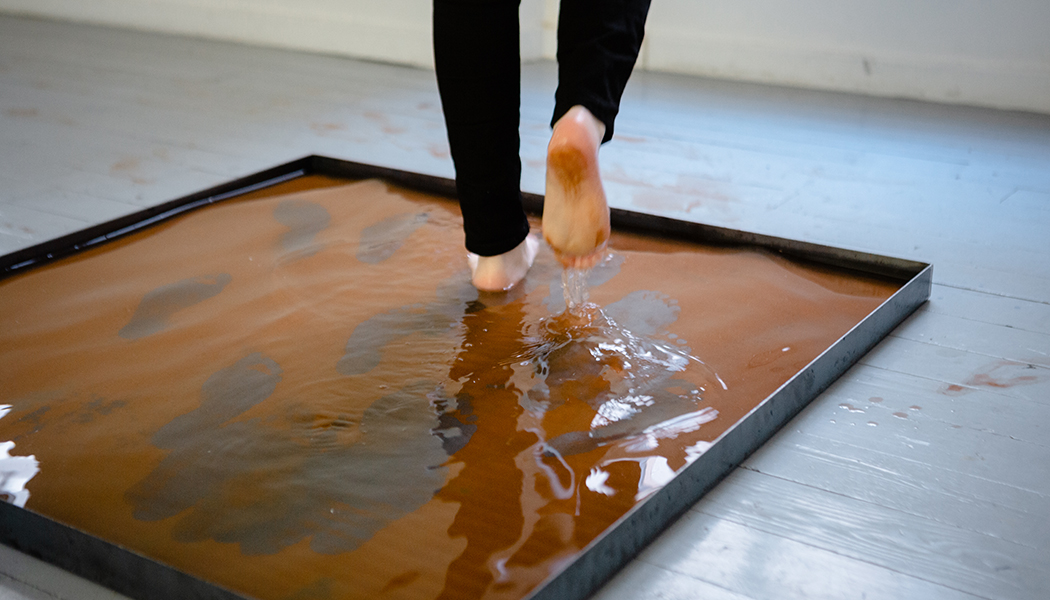 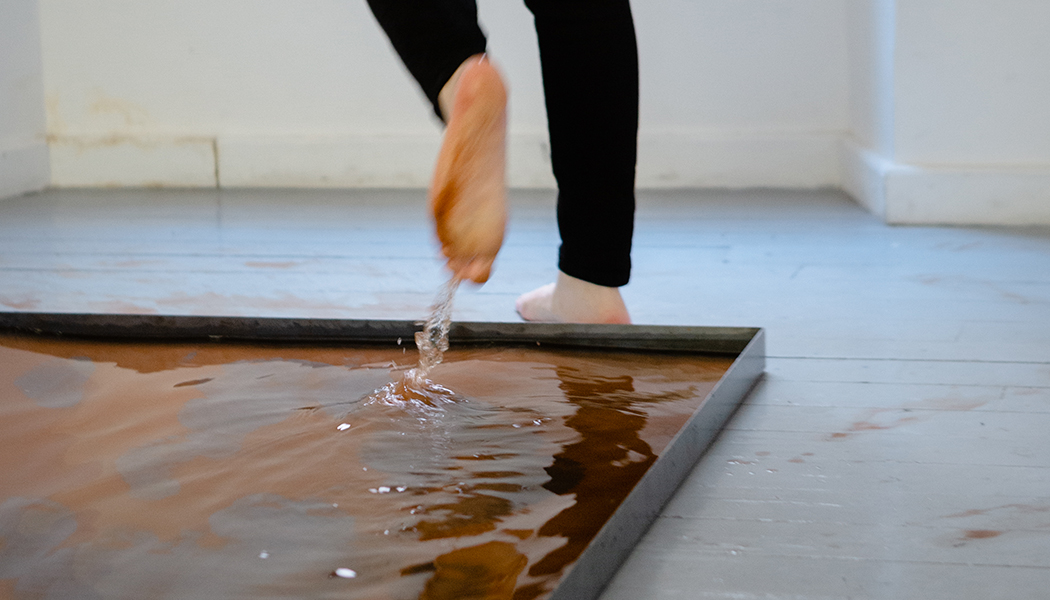 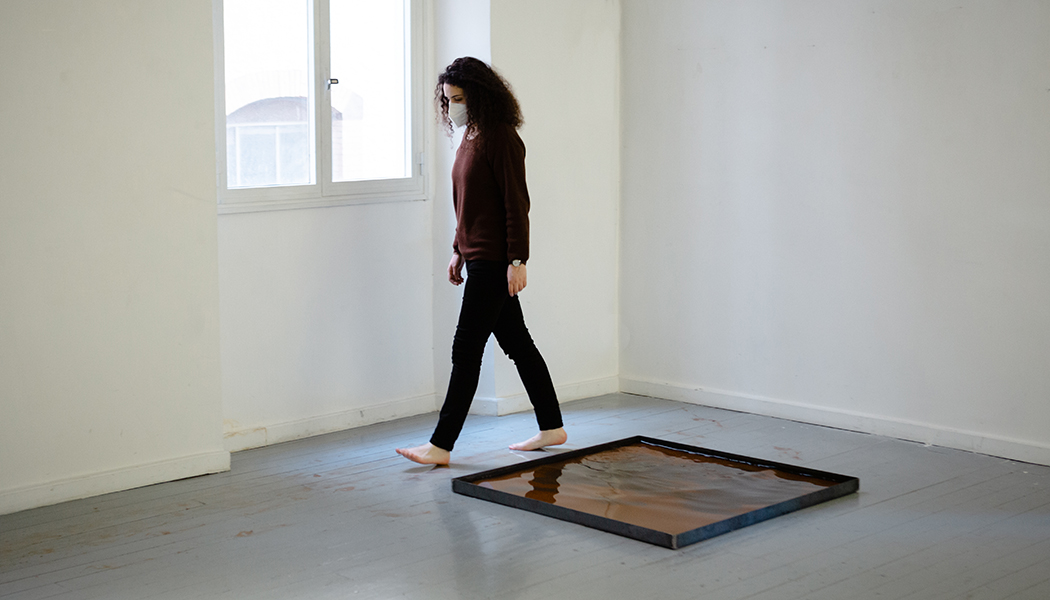 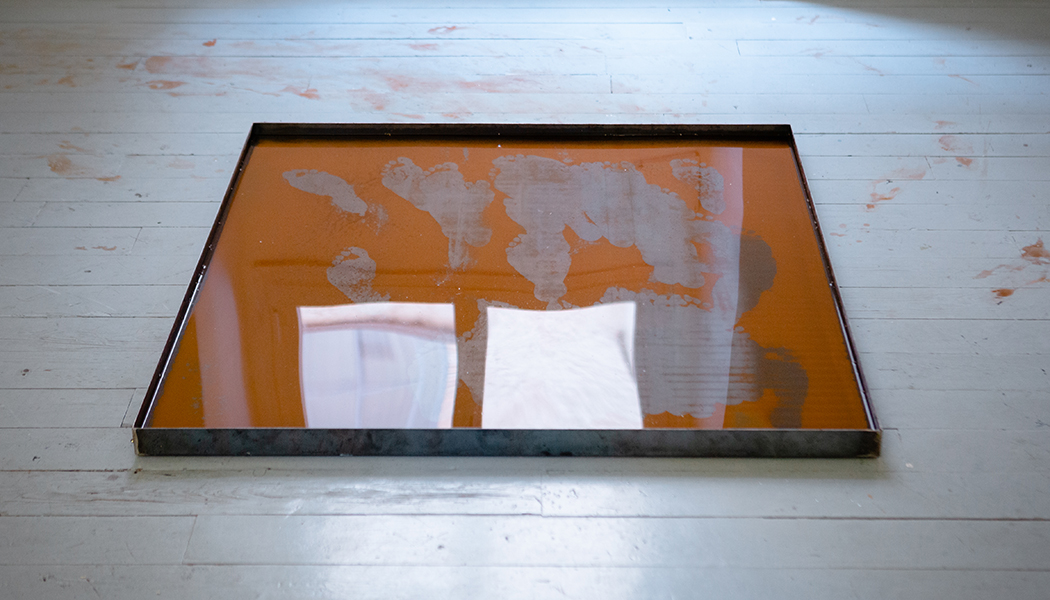 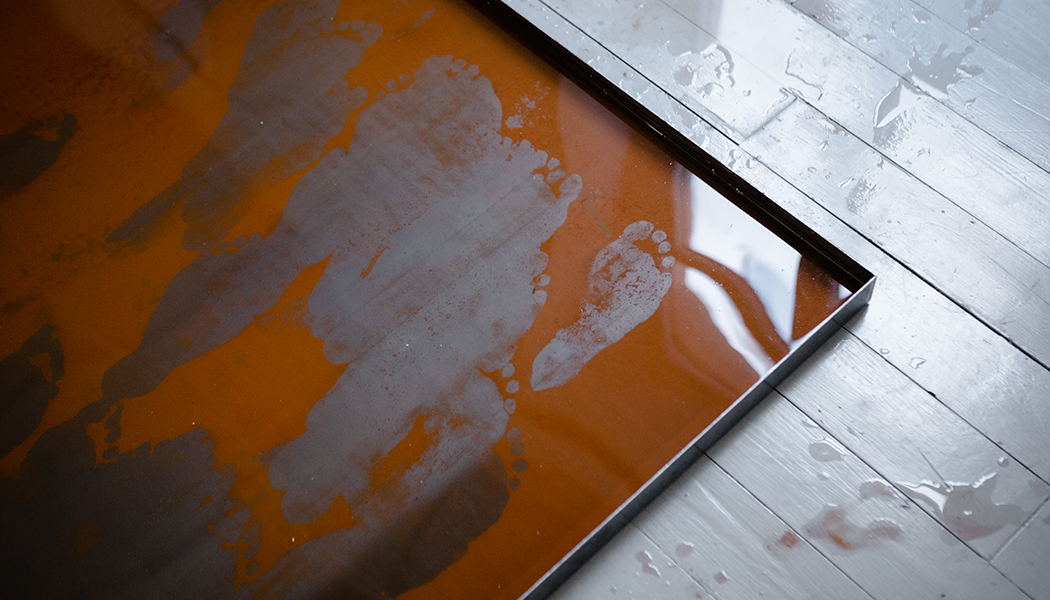 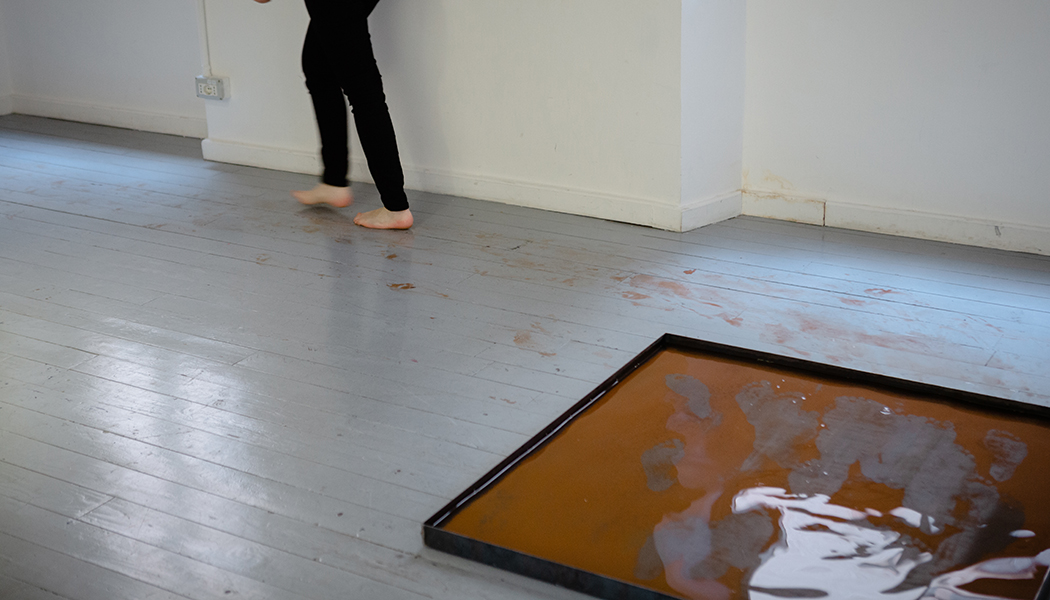 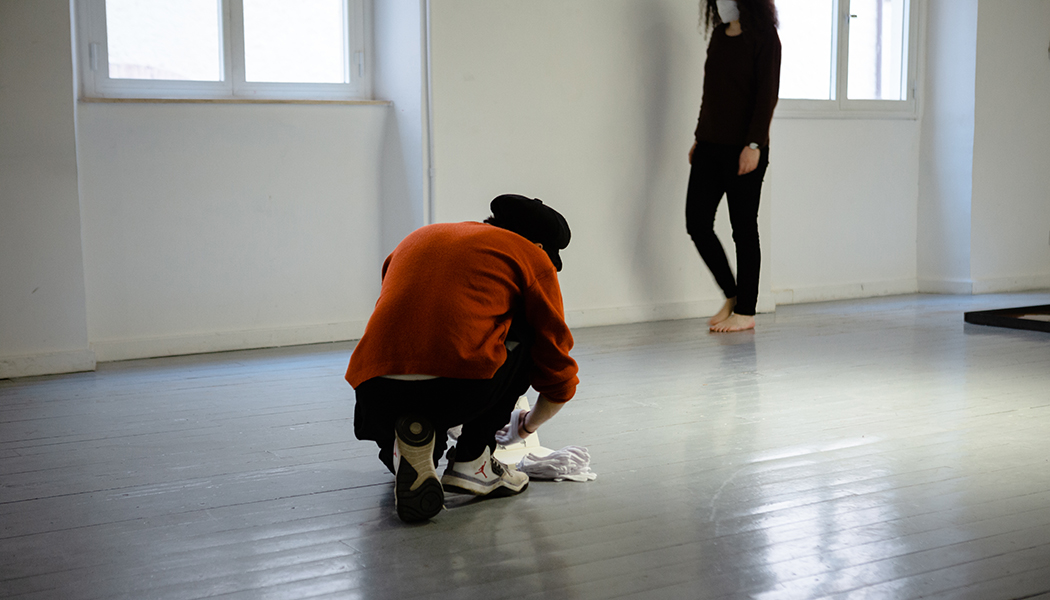 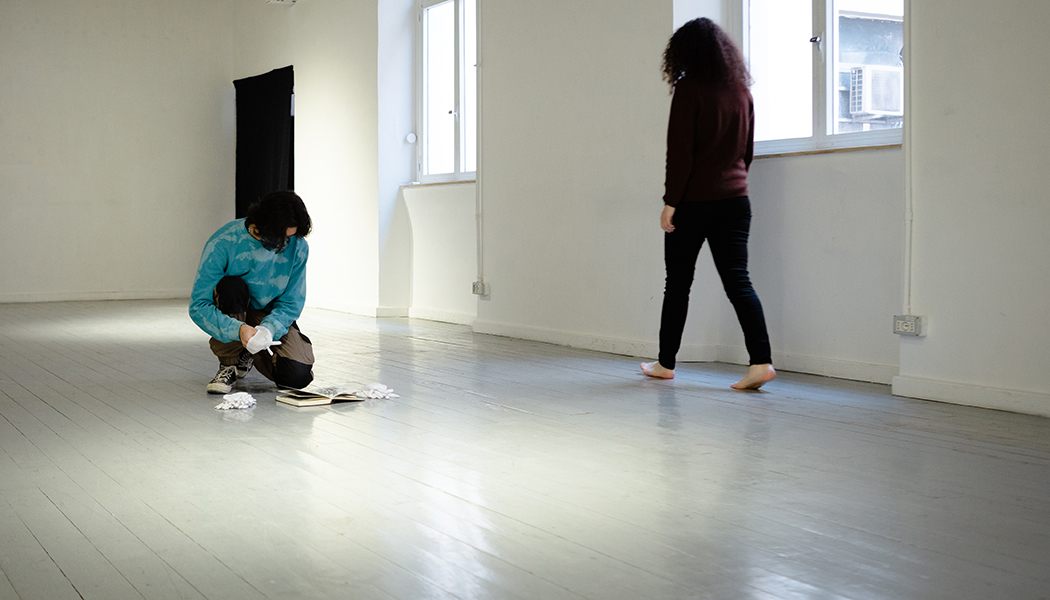 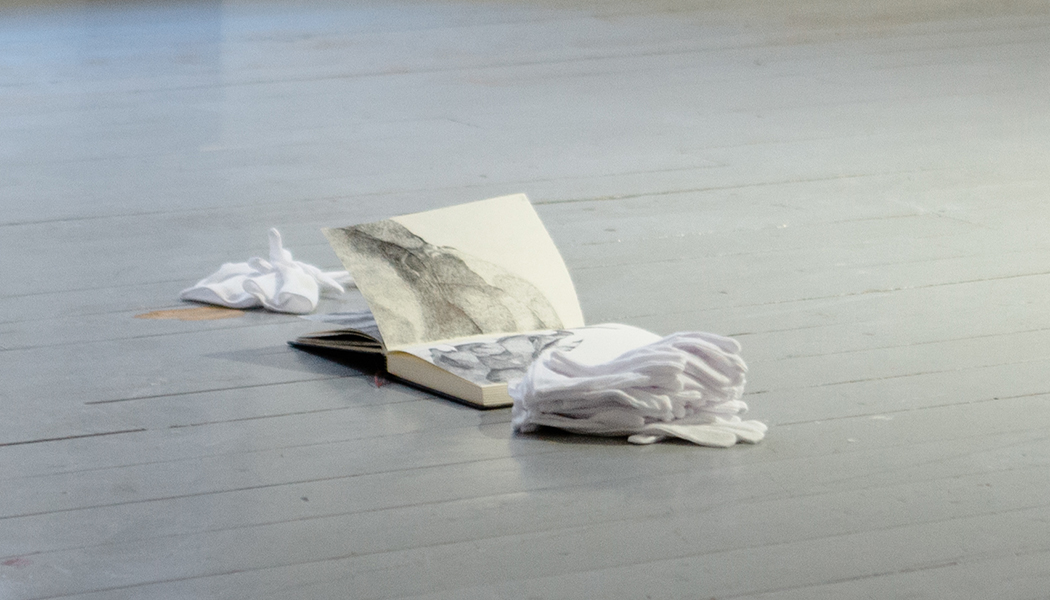 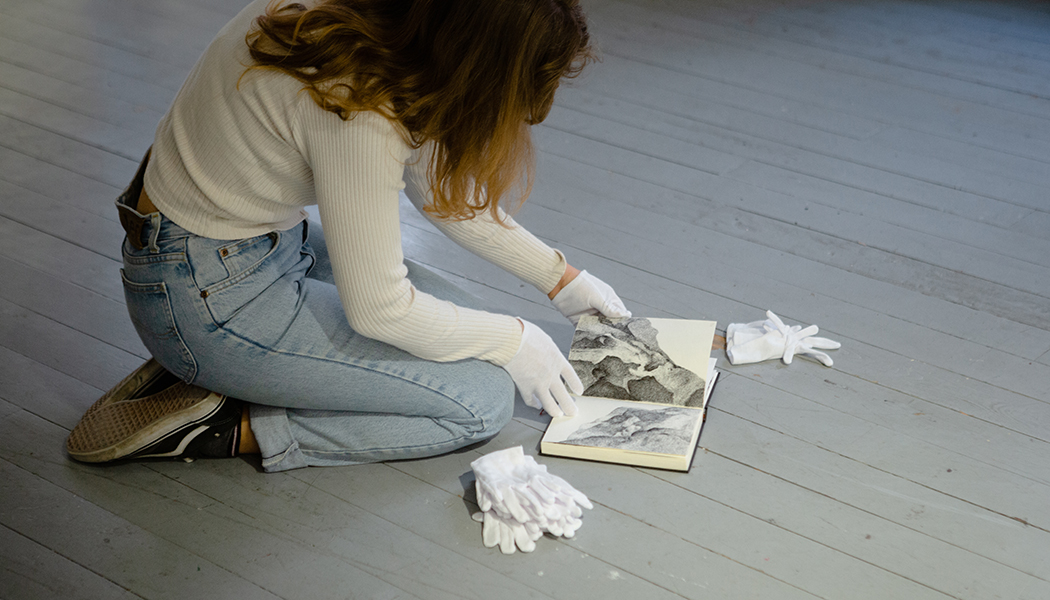 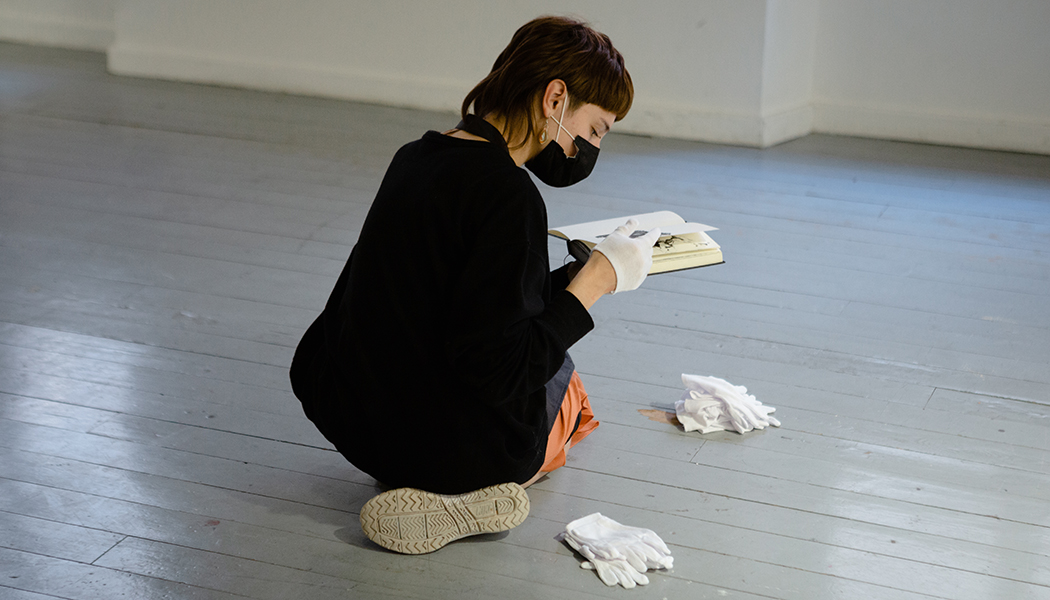 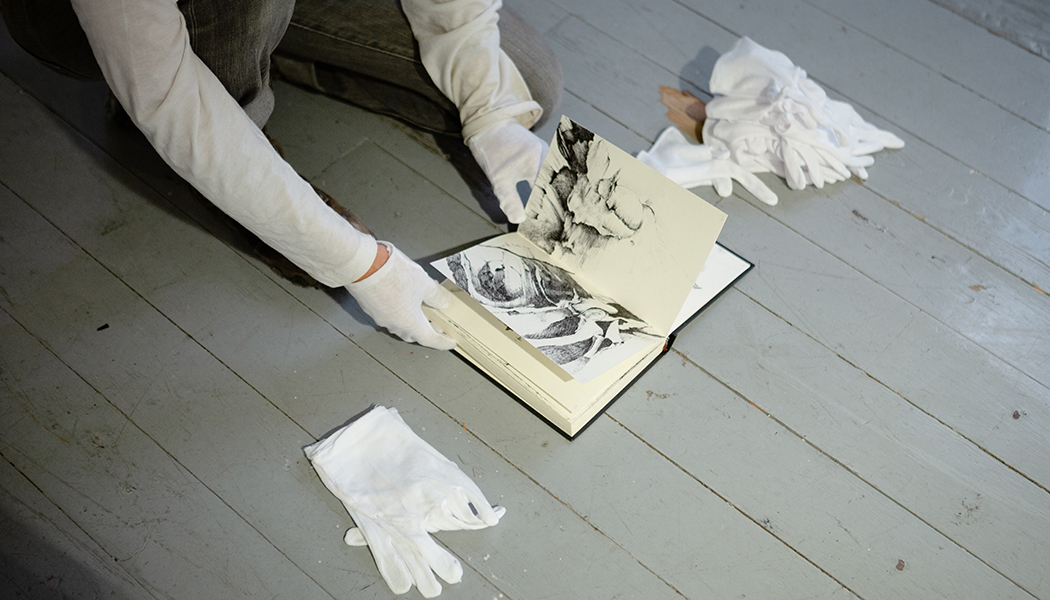 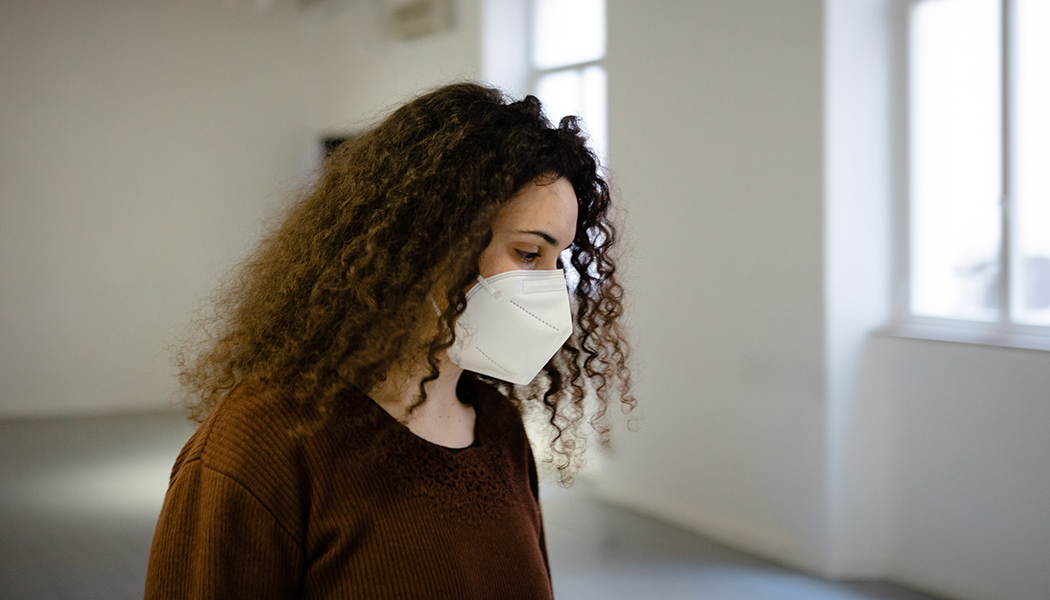 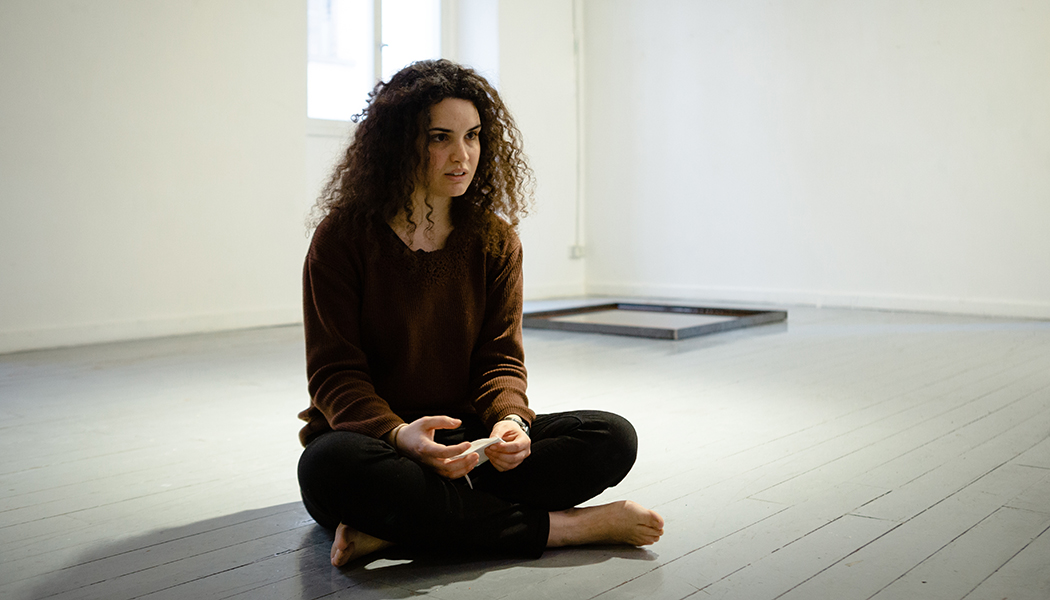