One is born and one dies, that’s life! It is not a scandal to die, it is expected: there are medical examiners who have the last word on the matter, there are legal aspects regarding the succession of property, there are cemeteries that host and remind us of those who are no longer with us, there are political issues on the inalienable right or not to the end of life…
Yes, but we always look at the death of another, not our own death. Death is seen by those who are alive, and they translate it into legal, political, ritual, religious aspects: but is my death, yes, precisely mine, that of Ivan Il’ic, sayable through the vocabulary of life?
Western culture has given some answers.
Classical antiquity tells us that history, as the occurrence of events in Nature, is eternal, since this nature regenerates itself, dies and is reborn in an infinite cycle, just look at the changing of the seasons. And man, as an element of nature, is necessarily immortal as a species, but the single form of determined man is inevitably destined to annihilation, to non-being. Here is the whole ancient tragic conception of man’s fate, of his ‘mortal being’: he will be reborn, but in another form, instead that singular form which is the person, the subject, will disappear forever. 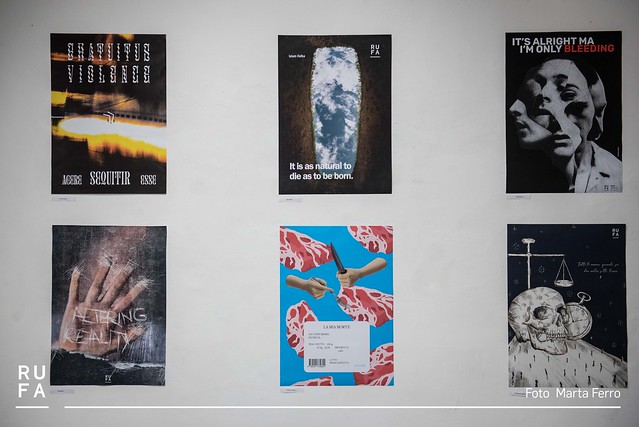