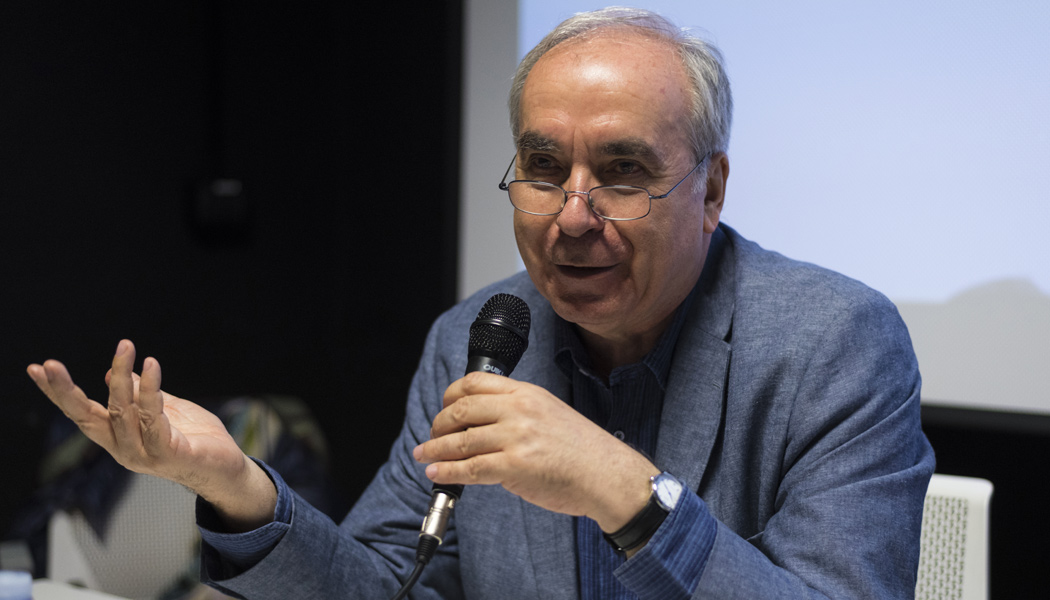 The Talk on May 16 featured Piero Spila, journalist and film critic, Vice President of the National Union of Italian Film Critics (Sncci) and co-director of the film culture magazine “Cinecritica”. Spila guided the large audience of students in the world of framing, in the objective vision of the narrator/director and, on the contrary, subjective,… Find out more