The House of Sounds & Visions – under the artistic direction of Marta Fantini and Caterina Tomeo, Coordinator of the course in Multimedia Arts and Design in RUFA, in exclusive collaboration with the well-known German label Raster (ex raster – noton) – explores new trends in music and audiovisual art, in particular the link between the visual and sound world that gives life to bizarre and multiform neurological phenomena, making the viewer live new atmospheres, perceptive and multisensory experiences.
The festival therefore intends to deepen the research in the field of music and new sounds, and their association with images, which has strongly stimulated the artistic creation of the twentieth century, arousing renewed interest especially in recent years.
“Electronic technology, both analogical and digital, has in fact favoured the multiplication of this type of art, making possible a great variety of solutions, from thin screens, to projections of colossal dimensions, stereoscopic images, lasers, spatialized sounds, real time interactivity”. The guests – emerging young people and great masters of the international scene – will present the most recent productions: albums and unpublished projects, aimed at dialoguing with the specific spaces of the Ex Dogana. The recently renovated hangars will host a three-day not to be missed, which will be divided into different moments for character and rhythm, such as audiovisual installations, laser installations, live media performances, DJ sets and concerts. The installations – on display from May 11 to 31 – will be curated by the Roman artists Ultravioletto, who will present 405 Fields – Lasers in space, an installation with 200 lasers that generate an ethereal flow in continuous evolution and in dialogue with the space, playing with the perception of the environment and continuously redefining the point of view of the observer. The work invites viewers to immerse themselves in a show made of light, mathematics and sound that is unique in its kind. German artist Grisha Lichtenberger, spearhead of the Raster, will present for the occasion Fen Fires, a site-specific sound and visual installation, a ten-meter wall that evokes the diorama, giving the viewer the illusion of an unexpected natural and plant landscape, through the effect of perspective, plays of light and sounds.
RUFA supports and is Media Partner of The house of sounds & visions. 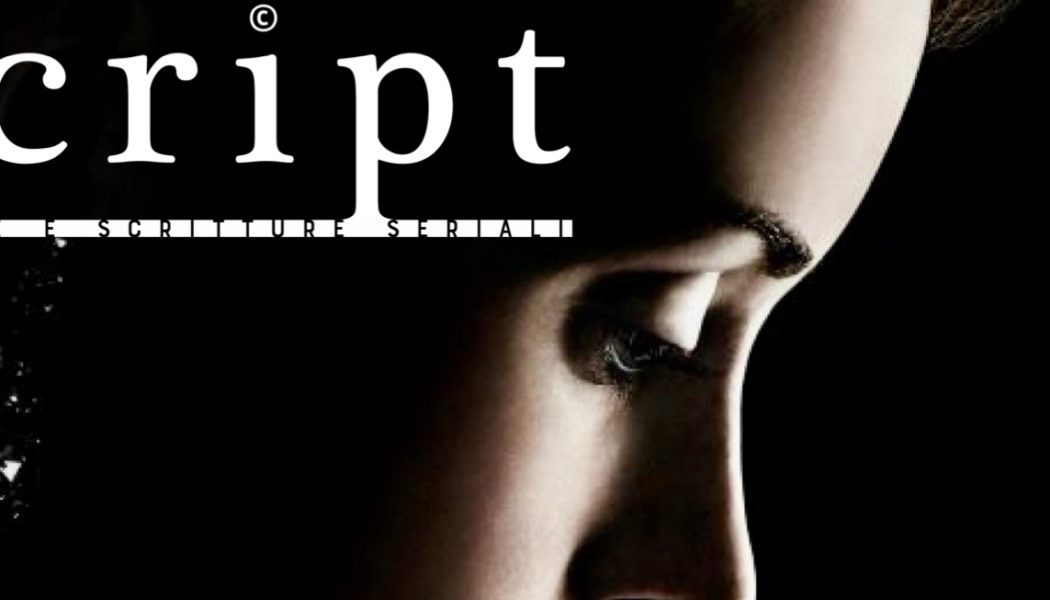 The experiences of eleven RUFA students and graduates have been collected in the new magazine:: Matteo Proietti, Lucrezia Mariotti, Matteo D’Onofrio, Riccardo Pulin, Consuelo Casu Di Gaetano, Filippo Colaleo, Marco Romani, Raffaele Iovinella, Martino Cassanelli, Lorenzo Santo, Livia Campanelli. The value of training that adds up to the value of writing. “Script” is not only… Find out more 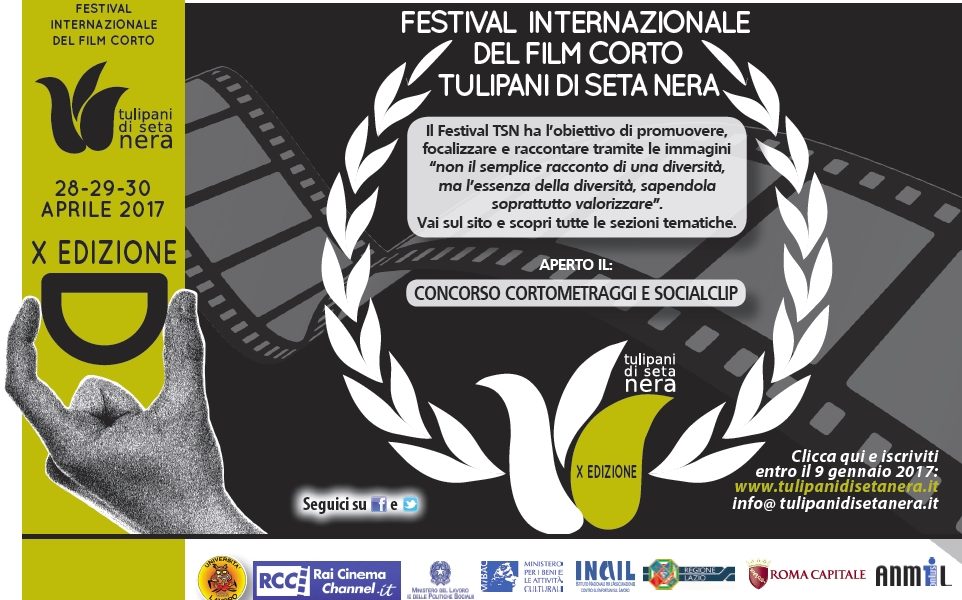 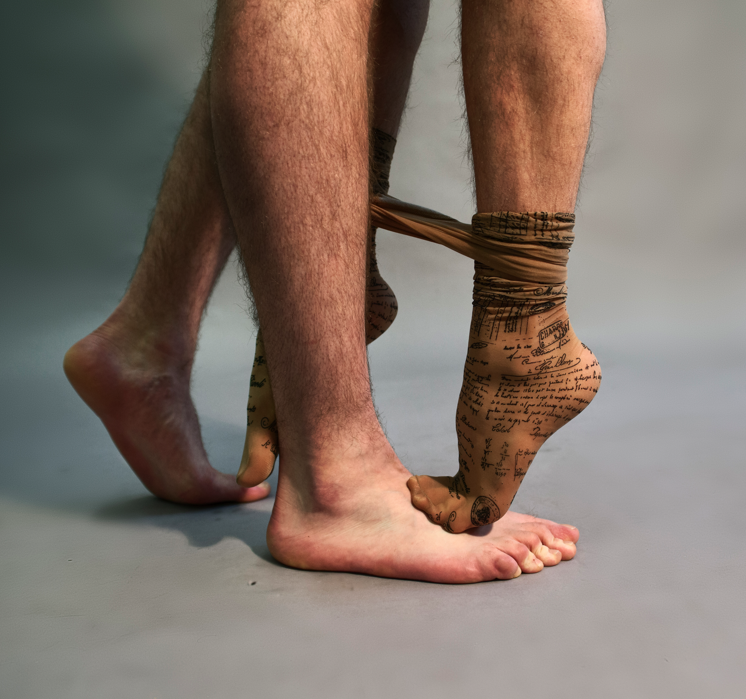 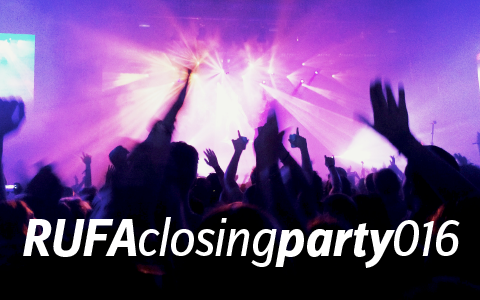