The “MY PLANET FROM SPACE: FRAGILITY AND BEAUTY” exhibition received the COMPASSO D’ORO ADI XXV Edition.
A recognition among the most prestigious in the world, the pride of the Academy is the recognition to the Professor Mario Rullo who with his studio Vertigo Design, has taken care of the artistic direction.
The exhibition, promoted by the European Space Agency (ESA-ESRIN) has been exhibited in Rome (Palazzo delle Esposizioni), New York (United Nations Palace of Glass), Milan (National Museum of Science and Technology – Leonardo da Vinci) , and Paris (Palais de la Découverte).
“My Planet from Space – Fragility and Beauty” is a journey that takes us through satellite images and video installations, in the most beautiful and remote places on Earth. The images, of rare beauty, contrast dramatically with the reality they witness and invite us to reflect on the fragility of our planet threatened by global climate change. The images highlight the importance of satellites as a tool for the management and protection of natural resources and the environment.

The award ceremony took place on June 20 at the Castello Sforzesco – Cortile della Rocchetta, in Milan. All the projects participating in the XXV edition of the Prize will be exhibited in an exhibition open to the public until June 26th.
The objects awarded with the Compasso d’Oro Award and with Mention of Honor, become part of the Compasso d’Oro ADI Collection, declared on 22 April 2004 by the Ministry for Cultural Heritage and Activities of “exceptional artistic and historical interest” . 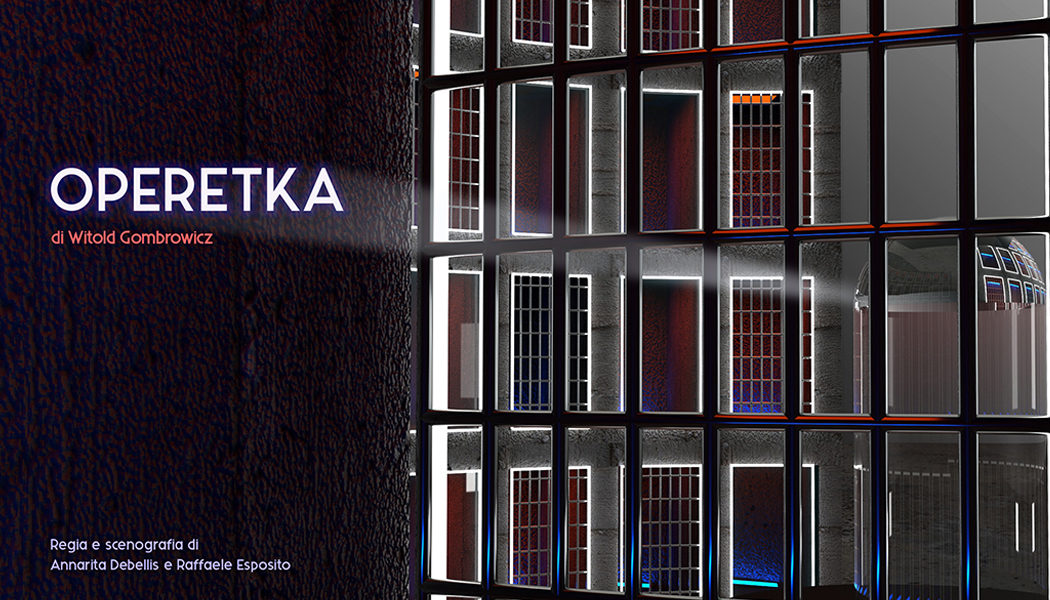 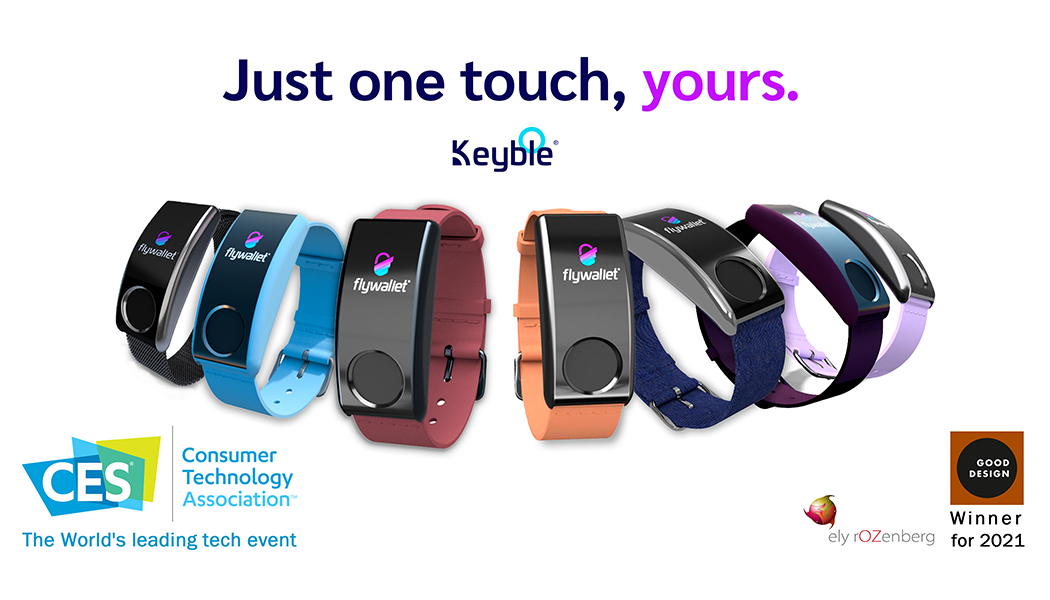 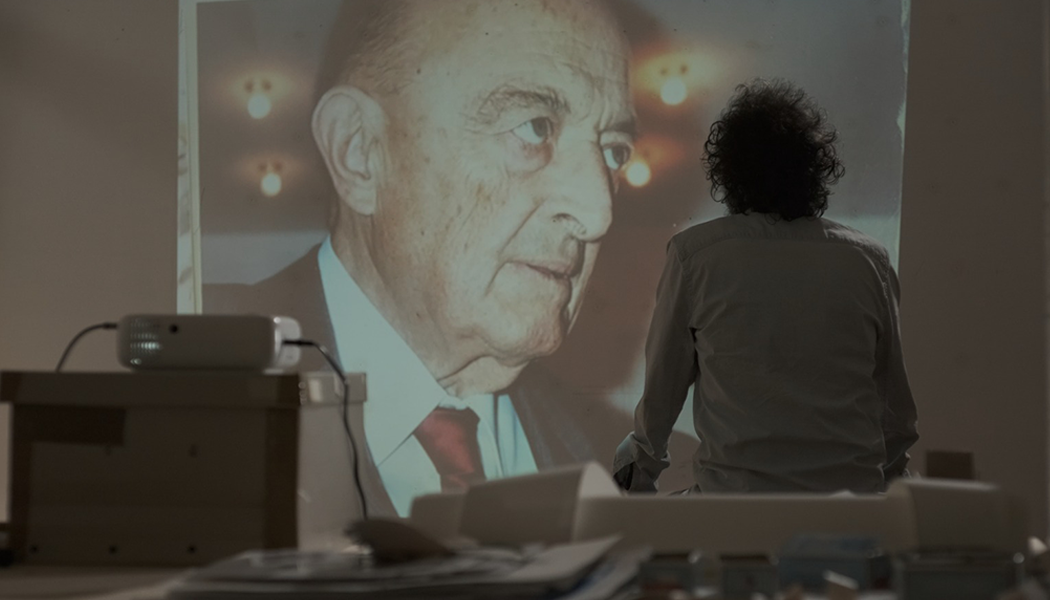