“Il potere sovrano” is the theme around which this special appointment of Officine RUFA at Pastificio Cerere has developed. A particularly important theme, and one that has become topical again in recent weeks. For this reason we decided to celebrate the arrival of summer by dedicating a talk with some of the protagonists of the political and cultural history of the Capital to the question of power. A comparison “out of the norm”, which starts from the image of the Allegory of Justice by Giovanni Andrea De Ferrari to talk about the current events and the future of our city.

Accompanying the talk is an exhibition of second-year students of Graphic Design who worked during the year on the issue of power in classical tragedy and Greco-Roman civilization. Rome as Thebes: the plague spreads among the citizens, or Dionysus arrives to upset the established order. Oedipus and Pentheus must face the state of exception. The political, juridical and religious powers show in the crisis all their limits, the normative and differential devices are overwhelmed by forces that highlight their ineffectiveness to guarantee both the peaceful coexistence among citizens and the survival of the institutions.

A different afternoon in RUFA, in the magnificent setting of the Pastificio Cerere, an opportunity for the RUFA community to debate, reflect and enrich itself with transversal experiences. 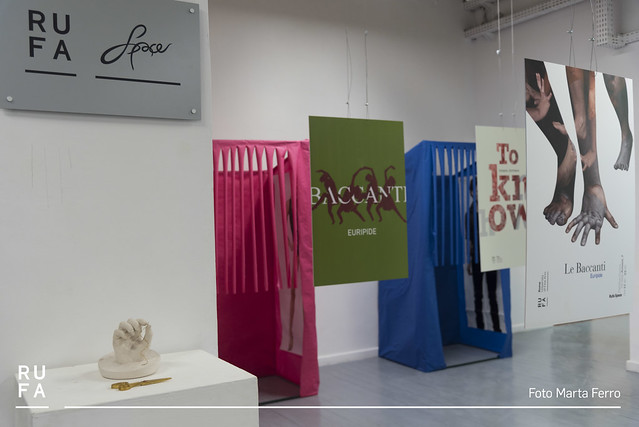 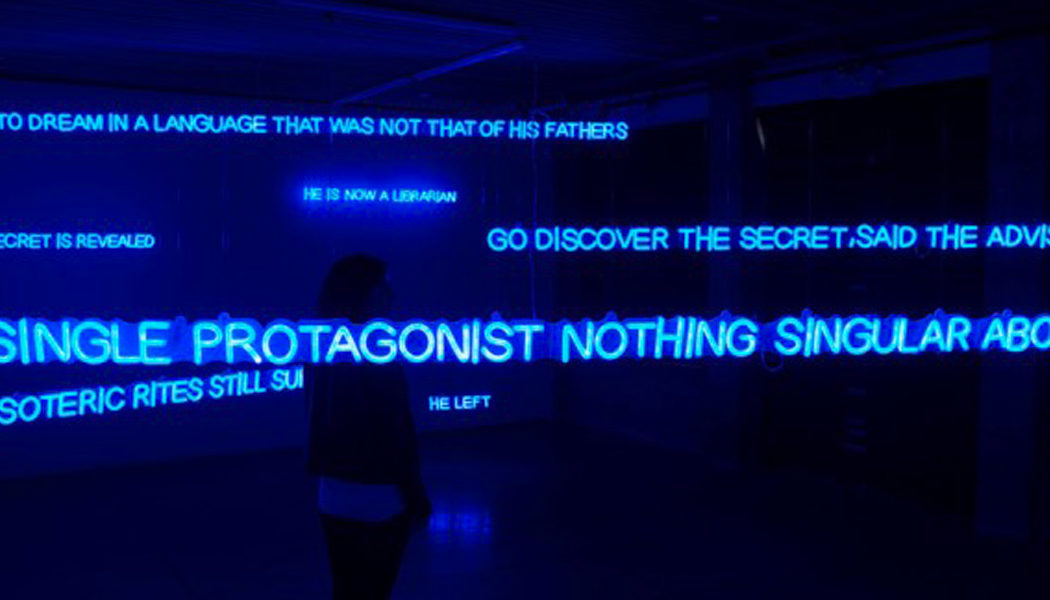 The program of #OfficineRufa starts again with Fiamma Montezemolo, visual artist and anthropologist. The talk with the artist will focus on the issue of the Frontier, a key element of her poetics, and one of the keys to understanding contemporary geopolitics. What are frontiers, how are they (re)produced and how do they work? We will… Find out more

At Galleria Nazionale the exhibition on 1968. In the catalog also the text of our Nicolas Martino

On October 3 opens at the National Gallery the exhibition “It’s just a start. 1968”, the first Italian exhibition dedicated to 1968 and its interweaving with the movements and artistic ferments that announce it, run parallel to it and prolong it. A project that celebrates the 50th anniversary of ’68, curated by Ester Coen, which… Find out more 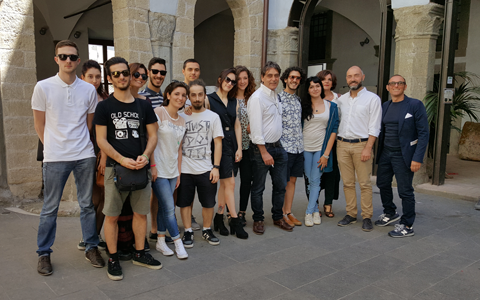 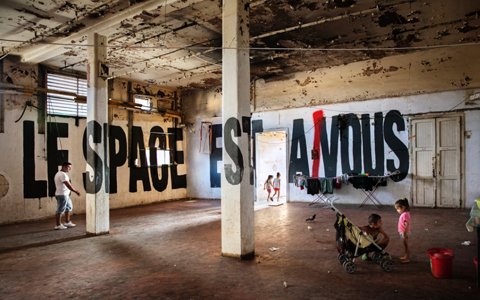 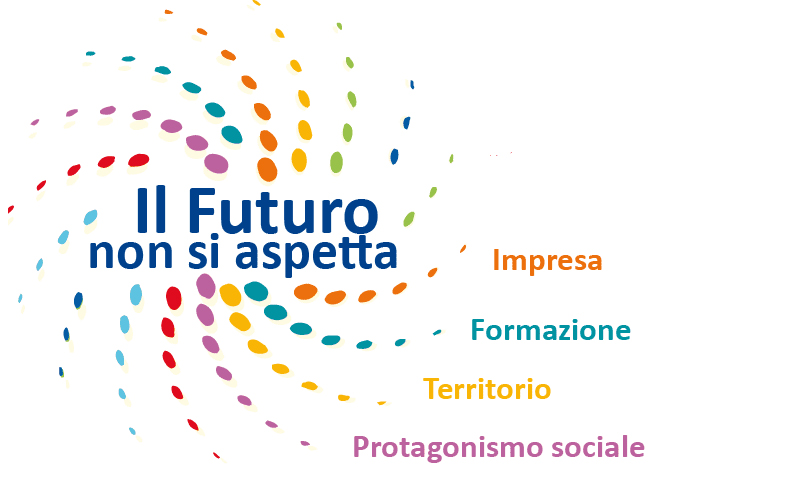