The Eurostars Hotels chain was founded in 2005, with the aim of generating a high-end collection strategically located in the historic centers of major cities or near their financial districts. Currently there are 102 hotels that can boast this brand: from New York to Berlin, passing through Rome, Naples, Venice, Palermo, Brussels, Prague, Budapest, Lisbon, Porto, Casablanca and Mexico City.
Entering a Eurostars hotel means discovering a universe of spaces characterized by a sophisticated interior design and furniture with attention to detail, between avant-garde and tradition. Here creativity is at home and to fuel it we resort to art, genius and the results that these two elements can generate between them, if well mixed.
For RUFA students there is the opportunity to cross the threshold of luxury: in fact, the sixth edition of “My Eurostars City” has begun. It is, specifically, an international short film competition that invites to tell stories set in Eurostars destinations. The films must last a maximum of 3 minutes and registrations will close on April 24 of next year.
There is a wide and diversified offer of prizes available to videomakers: for the first prize winner 3 thousand 500 euros, while the second prize winner will go one thousand five hundred euros. Will be evaluated the creativity of the screenplay, the realization, the integration of the city and the hotel within the work. There will also be special prizes for videos that manage to collect over 200 votes. It is essential that the city chosen as the setting for the narrative guests of a Eurostars Hotels and that it appears in the film at some point. All info on www.myeurostarscity.com.

A contest for videomakers

Everything is ready for the second edition of “Walk the global walk”: the “competition” for video-making experts. This is an international project, supported by the European Commission, which involves, for Italy, the Region of Tuscany and Oxfam Intercultura. The primary objective is to promote awareness and interest in sustainable development issues related to “global goals”,… Find out more 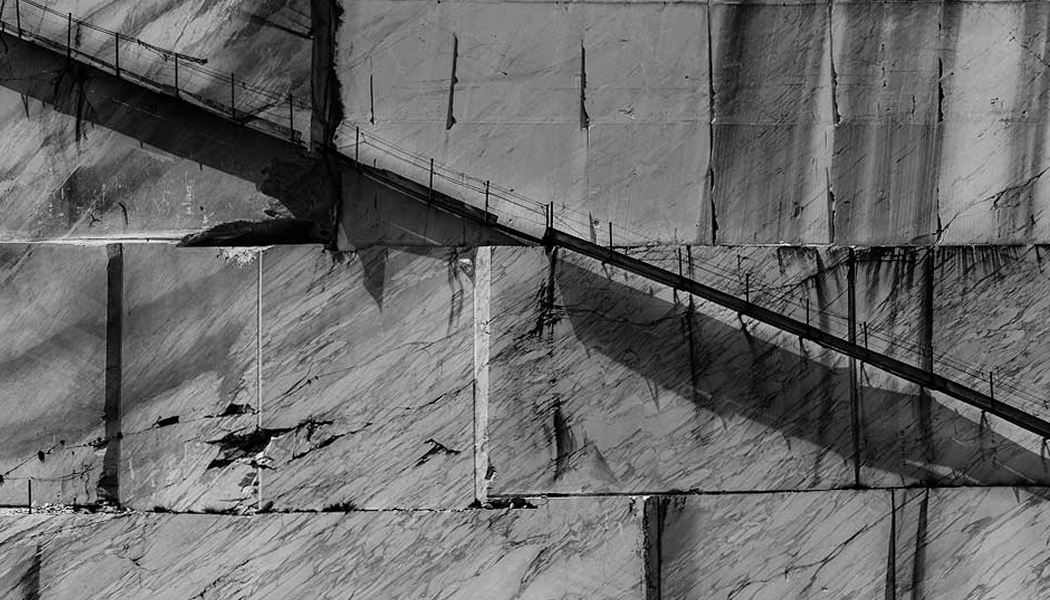 For RUFA students the possibility of an internship in Carrara

In order to celebrate the recognition of “Città creativa per l’artigianato”, awarded by UNESCO in 2017, the Italian Federation of Clubs and Centres for UNESCO, in collaboration with the Club for UNESCO of Carrara dei Marmi and the Municipality of Carrara, has organized the fifth edition of the “Premio Carrara città creativa – Forum internazionale… Find out more

“Terre di Cinema” is an international event held in Catania since 2011. The aim of the initiative is to welcome about thirty filmmakers, coming from all over the world, to confront each other, participate in an intense program of training activities and make a series of short films strictly in 35mm Kodak film. The 2019… Find out more