RUFA teachers Elisa Amoruso, Susanna Nicchiarelli and Paola Randi have also responded to the call to the arts launched in recent months to support the International House of Women in Rome. The project, which involves the professionals of the Academy of Fine Arts founded by Alfio Mongelli, is prophetically called “Direction to women”: films and meetings “with women directors (of) gender gap, focus on female direction in which the theme of gender disparity in cinema will be addressed, starting from the project DEA (Women & Audiovisual) realized by CNR – IRPPS (Institute for Research on Population and Social Policies) and sponsored by SIAE”. They participate in the initiative “Women in Film” and “Common Dissent”.
It is necessary to continue to keep alive the attention for this historical place, to allow the International House of Women and, to the more than thirty associations that operate within it, to continue to guarantee the fundamental principle of freedom and self-determination. For over 30 years the important body has welcomed and supported over 500,000 women, so much so that today the great mobilization in support of the House has achieved important results: over 130,000 signatures and about 230,000 euros in contributions and donations.
The House is ready for a transaction with the City of Rome, which has revoked the agreement because of a previous debt. Participating in the evenings and initiatives proposed means being part of this common goal.
Besides Elisa Amoruso, Susanna Nicchiarelli and Paola Randi there are many women involved: Jasmine Trinca, Fiorella Mannoia, Paola Turci, Noemi, Giovanna Marini, Emma, Nicky Nicolai, Susanna Stivali, Paola Cortellesi, Sonia Bergamasco, Vittoria Puccini, Laura Morante, Anna Foglietta, Silvia Salvatori, Paola Minaccioni, Tosca. And again: Mariangela Barbanente, Laura Bispuri, Esmeralda Calabria, Carlotta Cerquetti, Concita De Gregorio, Antonietta De Lillo, Federica Di Giacomo, Wilma Labate, Cecilia Mangini, Alina Marazzi, Costanza Quatriglio, Giulia Di Battista, Letizia Lamartire, Silvia Perra, Lilian Sassanelli, Veronica Spedicati. Info and contacts: www.casainternazionaledelledonne.org. 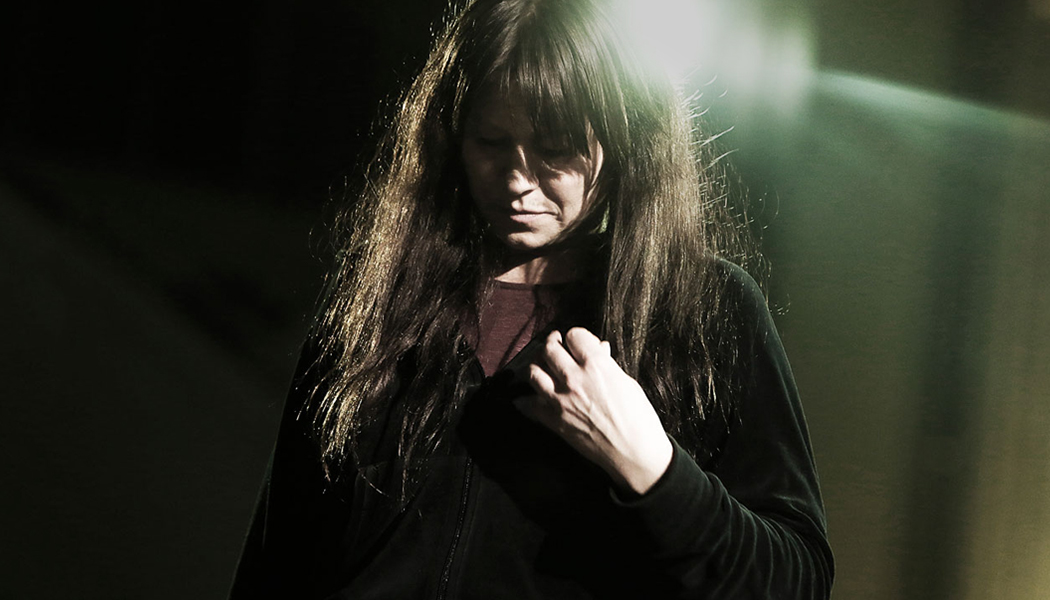 Our Susanna Nicchiarelli candidate for the David di Donatello

The film Nico, 1988 by Susanna Nicchiarelli, RUFA of Cinema, received eight nominations for the David di Donatello, including the best film and best original screenplay. We are really proud of having in our teaching staff an excellence like Susanna, to whom we make a big good luck! 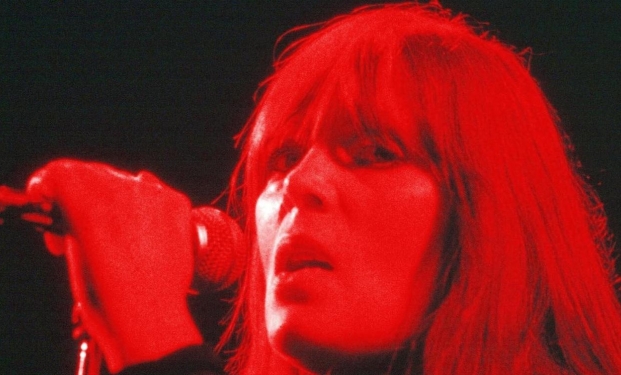