The seventh edition of the Ariano International Film Festival will take place from July 29 to August 4 2019. The event owes its name to the center of Avellino that hosts the event. An initiative that is aimed not only at those who operate in the world of cinema, but also to all those who believe that the contribution that the art of film brings to the cultural education of man is fundamental.

For this year, in addition to the five sections in competition (films, short films, docs-films, animations and school short films), there will be a special focus on the environment called “Aiff Green”. The festival will be enriched by the “Cosplay” competition, which consists in playing a fantasy character, and by the highly appreciated “Photographic” contest of high professional value.

To participate in the selections there is time until Thursday, April 18.

All the information on the call and on the procedures www.arianofilmfestival.com. 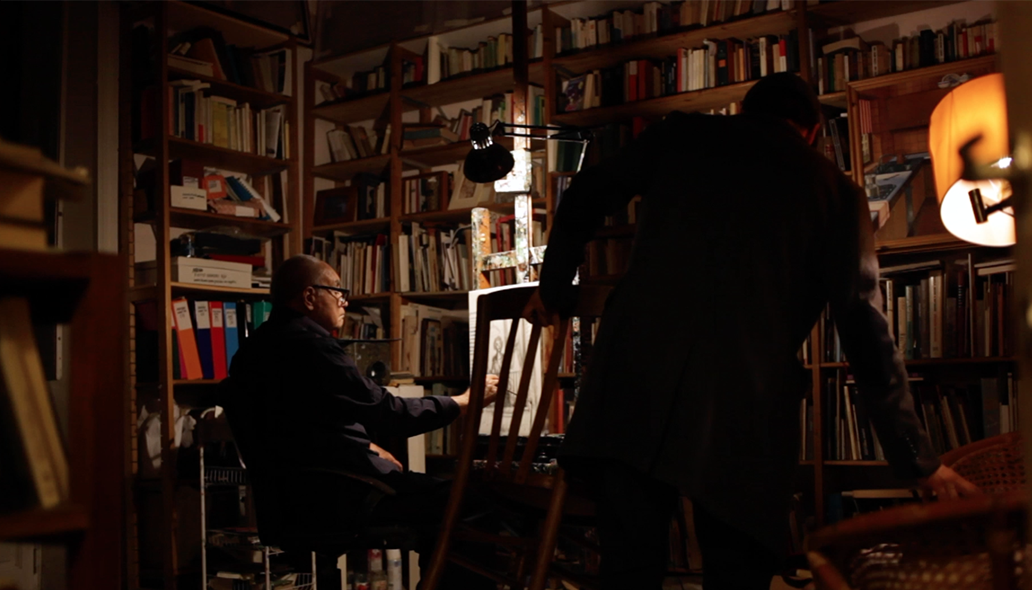 Sergio Ceccotti, his soul as an artist from canvas to the big screen

Creativity doesn’t stop. It is not said that art will save the world, but it certainly helps to make it better than it is. Never before have images been so useful in generating beauty and reflection. A happy destiny from which cinema, obviously, does not escape, thanks also to the capacity of involvement that it… Find out more

There are no miracle diets against viral infections. But surely following a proper dietary lifestyle helps to facilitate the healing process and in times of smart working and reduced mobility, to avoid putting on too much weight. The Italian Society of Human Nutrition, with the support of the Ministry of Health, has introduced guidelines for… Find out more