The short documentary Supereroi senza superpoteri by Beatrice Baldacci, RUFA student of the Cinema course and recent winner of the Zavattini Prize, has been selected at the Venice Mostra Internazionale d’Arte Cinematografica 2019 to compete in the “Orizzonti” section.

A film conceived and directed by a very young director in which the audiovisual memory is in support of childhood memories in the emotional reconstruction of a strong relationship between mother and daughter. A significant example of how the creative reuse of archival materials, including personal and family ones, can be at the origin of an incisive and, in this case, doubly original film creativity because it is delicately autobiographical.

The screening will take place in absolute preview on Thursday, September 5 at 17:00 at the Garden Hall of the Lido of Venice.

Supereroi senza superpoteri is a film by Beatrice Baldacci, produced by the Audiovisual Archive of the Workers’ and Democrat Movement as part of the “Premio Zavattini – Unarchive” supported by SIAE and MiBACT, through the call “Sillumina”, and the Regione Lazio, and made in collaboration with Istituto Luce Cinecittà. It is distributed by Elenfant Film. 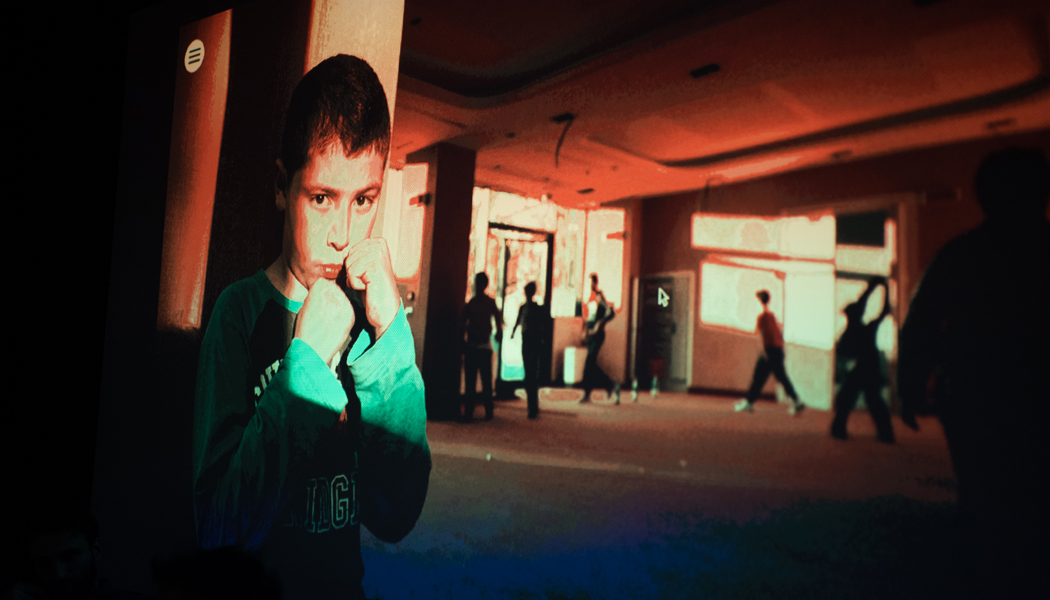 The Talk on the 4stars Hotel project excited the entire Aula Magna. Here the photo and video story.

The first RUFA Talk of this academic year has impressed and excited. The Aula Magna was packed with students attentive to the story of Valerio Muscella and Paolo Palermo, about the birth and evolution of the 4Stelle Hotel project. The 4Stelle Hotel is a structure occupied by 300 migrant families, and the classroom testimony of… Find out more 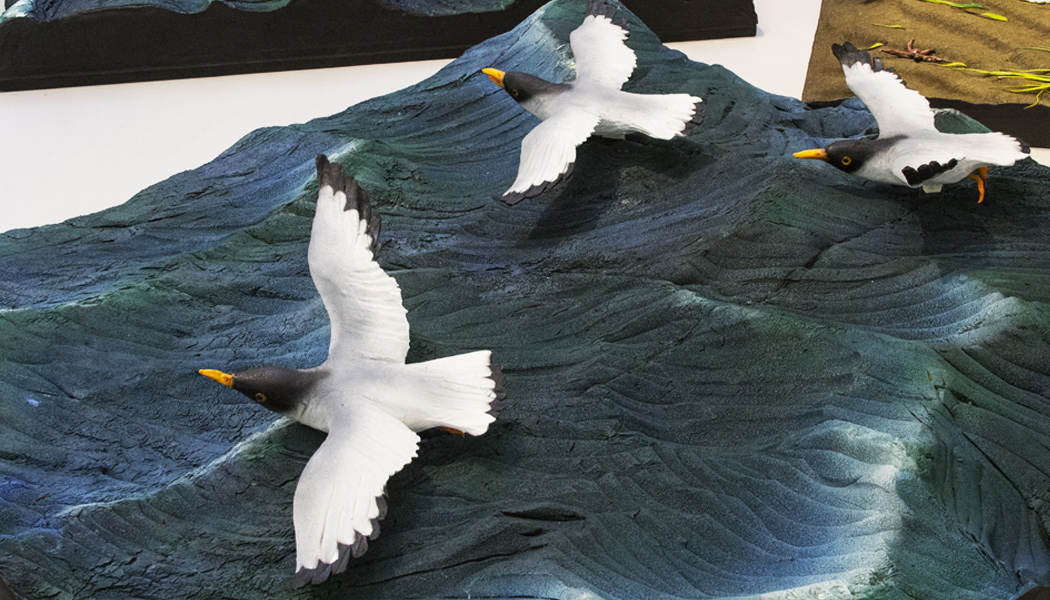 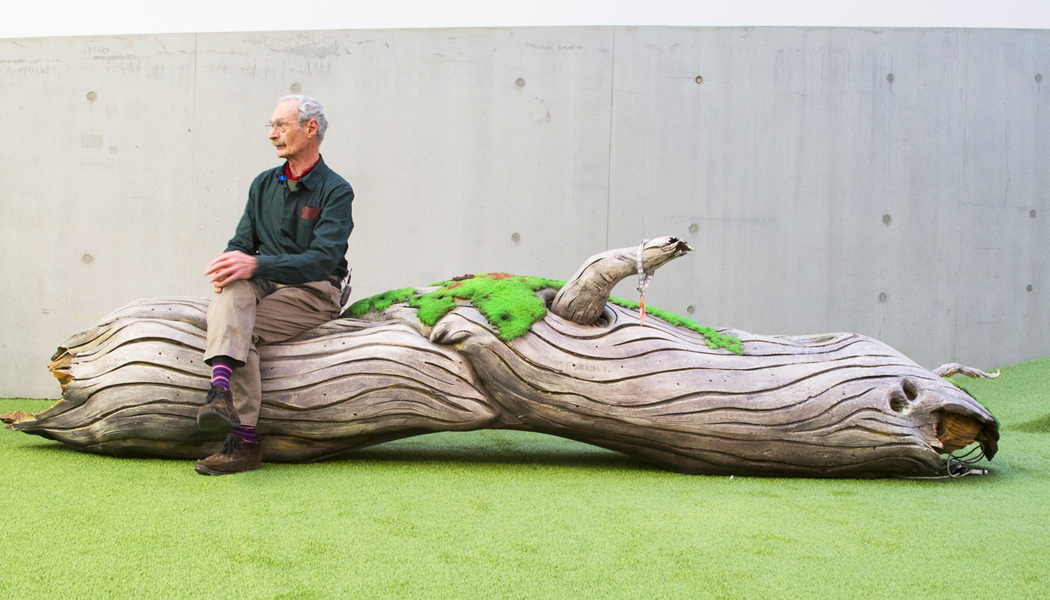