Matera, capital of culture, welcomed the opening of the exhibition “Mediterranea – visioni di un mare antico e complesso”. It is an exhibition and reflective path set in the evocative setting of the National Archaeological Museum Ridola that will remain open to the public until next January 19. Among the artists who have created ad hoc installations, there is also the student RUFA Camilla Gurgone, while the art direction of the event is taken care of by the lecturer RUFA – Rome University of Fine Arts Mario Rullo, expert in visual design, who wanted to generate a path of high experiential involvement.

The exhibition, curated by Viviana Panaccia for Asi, the Italian Space Agency, and Telespazio, tells the story, the beauty, the people, the myths of the “liquid continent”, but also the pitfalls and contrasts that threaten it today. A theme of pressing topicality that feeds the political and ideological opposition. Camilla Gurgone’s research fits perfectly into this context, considering that the site-specific installation, entitled “Artificial Symmetry”, is composed of 310 Echinoidea dermasks, naturally dead, and some plastic bottle bottoms. The morphological similarity of these elements is intended to make us reflect on the harmful effects of plastic at sea, which, camouflaging itself with the natural environment, becomes a danger to marine fauna and man himself. The pieces on display are part of the young artist’s private collection, assembled in about 15 years, during her travels between Greece, Egypt, Croatia, Spain, Sardinia, Sicily and Tuscany.

For Camilla Gurgone this is a very significant period. Not only Matera, but also Turin and Zaragoza. On the occasion of the reopening of the Rivara Castle, which houses the Museum of Contemporary Art in Turin, the group exhibition “Cosmos” was inaugurated with the works “Paperest torch” and “GURGONE LAB”. But that’s not all. The student RUFA with the so-called “Nutritional Declaration” took part in the sixteenth edition of the prize “Internacional de cerámica contemporánea – CERCO” which takes place in Zaragoza, Spain, winning first place, receiving a training cheque of 6 thousand euros and obtaining the inclusion of the work in the permanent collection of the association that organizes the contest. 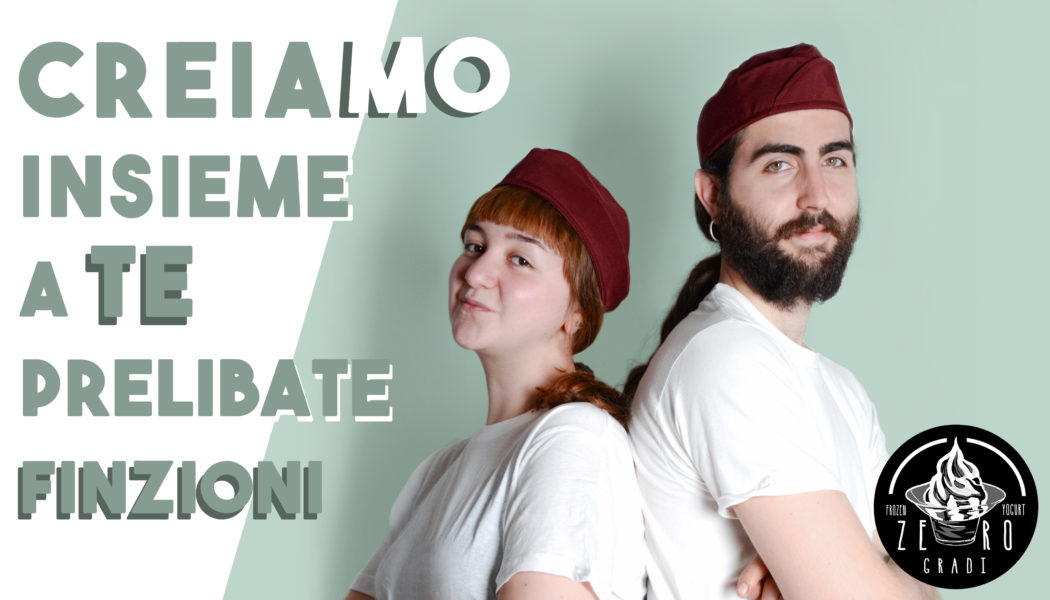 In the middle of a post-truth era, where we hardly distinguish reality from fiction, the “Zero degrees Frozen yogurt” ice cream shop is the artistic (consumer) product most suited to our times: a kind of “fake moment”, a probable daily moment where everything can be true, but at the same time it can be false…. Find out more