In the setting of the Maxxi, German culture met Italy. On the same occasion, the German Embassy and RUFA – Rome University of Fine Arts recalled the 100th anniversary of the founding of Bauhaus. The course, created by the students of the Graphic Design course, coordinated by the lecturer Paolo Buonaiuto, developed the concept of research in the field of visual communication, using the same exploration techniques as the Weimar School. The initiative was also supported by the Goethe Institut.

The program of the German Week in Italy, with the prophetic title “Non farmi muro” was also the right opportunity to start a reflection thirty years after the fall of the Berlin Wall. 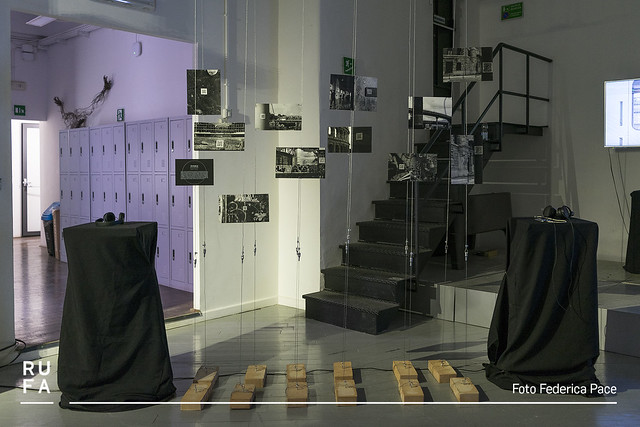 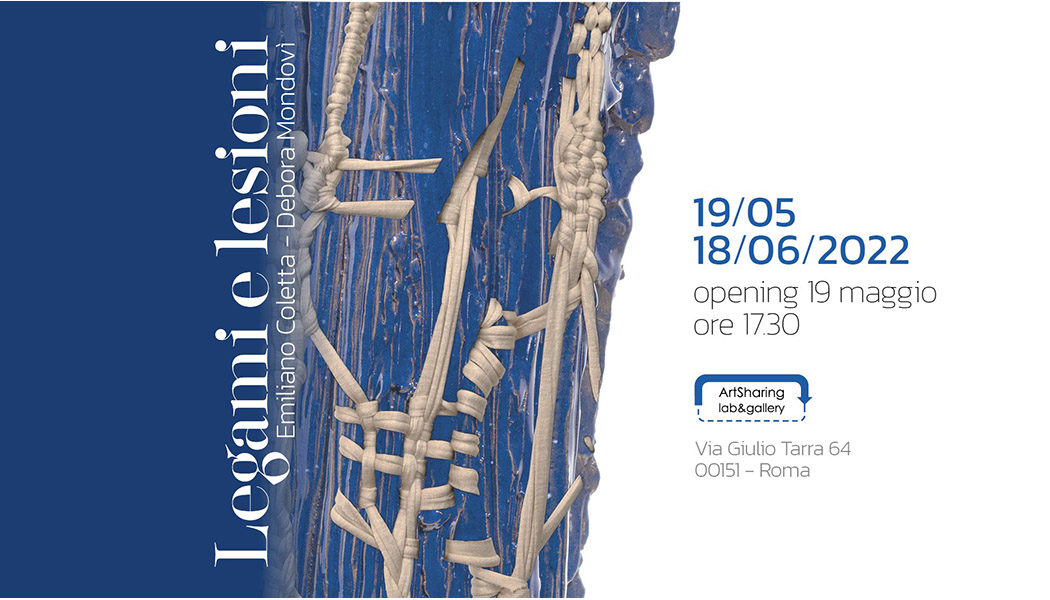 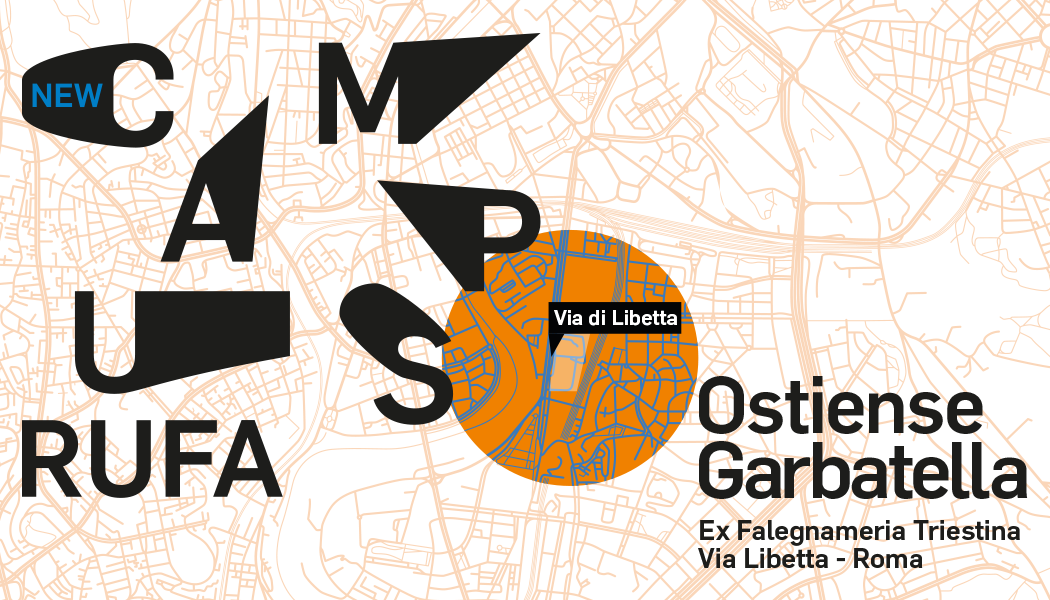