Registration is open for the fourteenth edition of the “Arte Laguna” award, the most influential competition in the world for emerging artists and designers, which exhibits and promotes creative talent. With fourteen years of history, the contest in question offers the opportunity not only to exhibit in an exceptional location such as the Venice Arsenal, but to win cash prizes in the amount of 40 thousand euros. The competition is open to the disciplines of painting, sculpture and installation, photographic art, video art and short films, performance, virtual art, digital graphics, environmental art and urban art, art design.

Four cash prizes of 10 thousand euros. In addition to the exhibition at the Arsenale it is possible to compete for two other exhibitions in international galleries and for many awards that allow the activation of countless collaborations.

The curator and president of the jury is the critic Igor Zanti. ItaIwona Blazwick (United Kingdom, director of the Whitechapel Gallery in London), Karel Boonzaaijer (Netherlands, architect and designer), Valentino Catricalà (Italy, curator of contemporary art and director of the art section “Maker Faire – The European Edition”) are members of the evaluation committee, Aldo Cibic (Italy, architect and designer), Erin Dziedzic (United States, chief curator at Kemper Museum of Contemporary Art in Kansas City, Missouri) Zhao Li (China, professor at the Central Academy of Fine Art in Beijing and curator of the Chinese Pavilion at 53. Venice Biennale), Riccardo Passoni (Italy, director of the Galleria d’Arte Moderna in Turin), Vasili Tsereteli (Russia, director at the Moscow Museum of Modern Art). Registration is open until November 27. All the information on the Prize website. 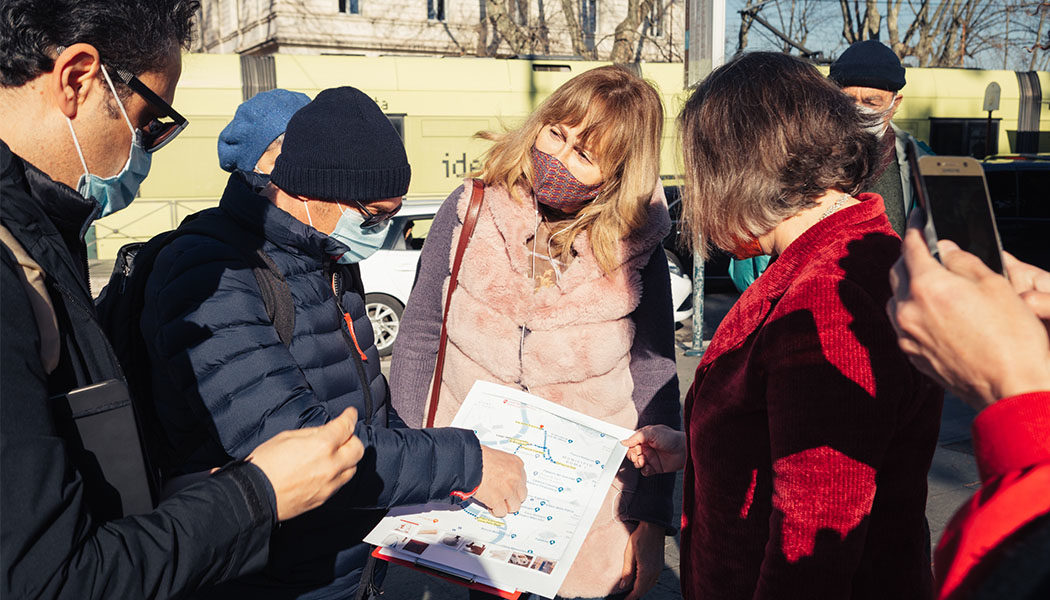 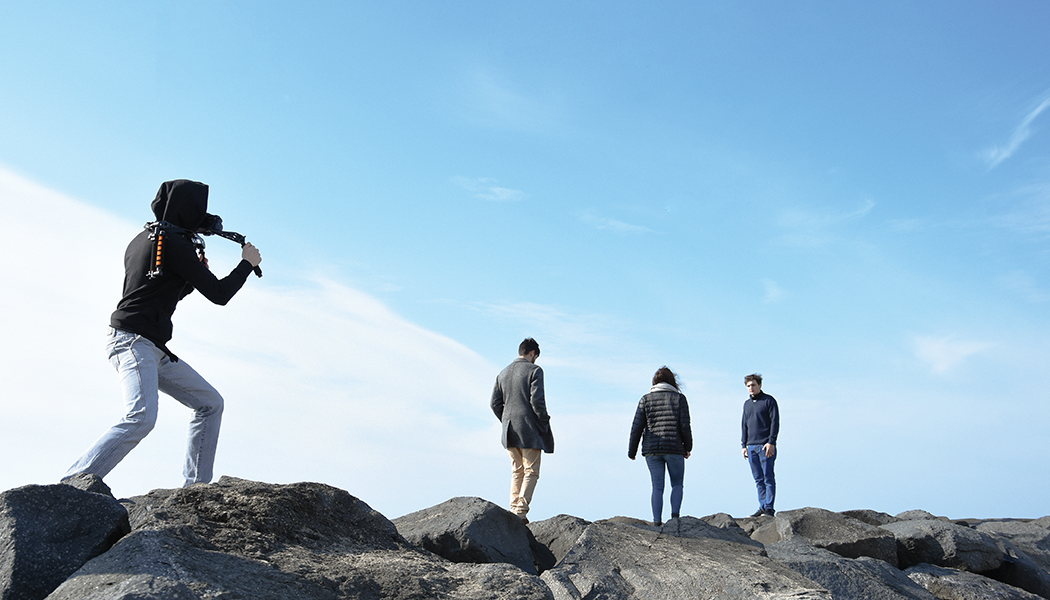