On Friday 22 November, starting at 12 noon, as part of the painting class held at RUFA Pastificio Cerere, journalist and independent curator Maria Chiara Valacchi will present to RUFA visual arts students the projects she has structured within the non-profit association Cabinet in Milan. On the same occasion, the editorial contents of the digital magazine “Paint!” will also be illustrated. The aim is to help new creative minds to finalize their future placement through practical experiences and possible direct collaborations.

In addition to offering exhibitions of the highest level, involving international artists unpublished in Italy, Cabinet is the flagship of a world, that of non-profit, to be explored. The experiment consists in creating a dialogue between the pictorial works of “mid-career” artists and the sculptural-installation element, to create a dynamic different from the simple contemplation of the painting. Here the choice of presenting doubles, which right from the start, have had a very good response from the public and critics: in fact, many newspapers have embraced with enthusiasm the new exhibitions of Cabinet.

As independent curator Maria Chiara Valacchi has completed “Supercolla”, the project on “Superleggera” by Giò Ponti, realized in Milan involving Italian and foreign artists and designers, including Flavio Favelli, Francesco Simeti, Patrick Tuttofuoco, Vedovamazzei. Since 2014, she has also been the editor-in-chief of “Paint!”, an online platform exclusively dedicated to the diffusion and research of the best contemporary painting, the first to benefit from the direct contribution of illustrious international painters. 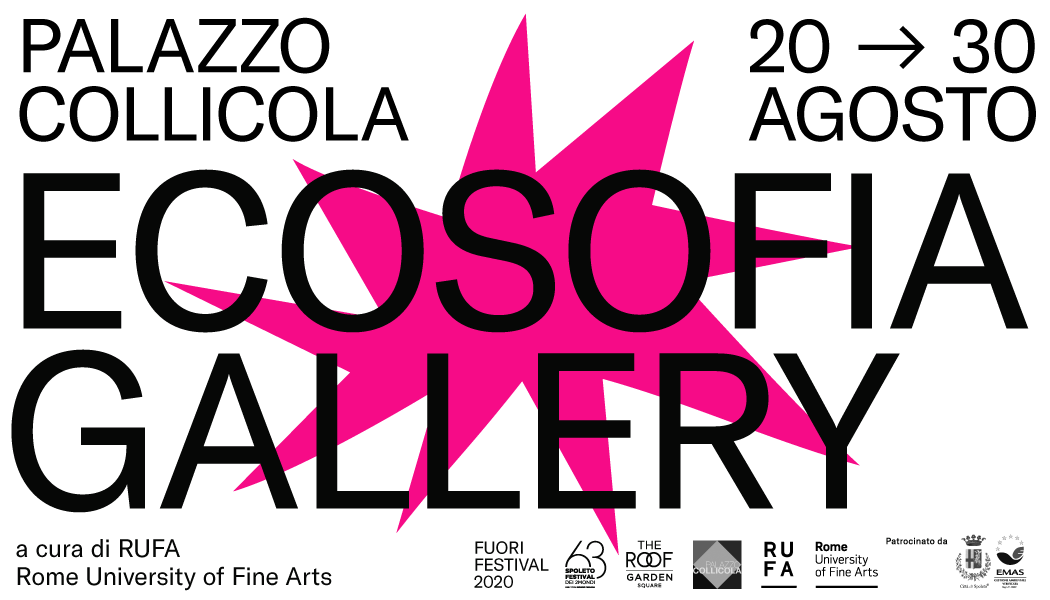 From the Memmo Foundation an artist’s residence in London

In 1990 Roberto Memmo, who has always been interested in art in every form of expression, decided to set up a private Foundation and take on the role of its president. His passion for beauty led him to want to share, with a vast public, the creativity of the great masters through the contemplation of… Find out more

RUFA is once again on the side of contemporaneity, especially if this mission coincides with supporting art, in order to define its future canons. The Academy has decided to sponsor, in continuity with the recent past, Arte Laguna Prize, considered one of the most influential competitions in the world for emerging artists and designers, with… Find out more

RUFA in Spoleto during the Fuori Festival

The Spoleto Festival is one of those events that needs no introduction. Every year the magnificent Umbrian city opens to the world, showing its monumental beauty, intact as its historical vocation to art. The majestic scenery of the Albornoziana Fortress and the magnificent sequence of arches of the Ponte delle Torri prelude to the Roman… Find out more

Fabio Mauri (Rome, 1926-2009) is one of the masters of the Italian avant-garde after World War II. His first monochromes and Screens date back to 1957, but it was in the 1970s that he became an absolute protagonist of the national and international art scene, proposing works such as “Ebrea” (1971) and “Che cosa è… Find out more

From Matisse and Cezanne to Picasso, from Arman to Niki de Saint Phalle, many generations of artists, even very distant from each other, in terms of culture, historical period, experiences, dialectics and language. But there is one thing that brings them all closer, for 300 years now: colour. And in particular the colors of what… Find out more