An intense love story that the documentary filmmaker and RUFA teacher Alessandro Marinelli lives towards the Roman suburbs, in a sort of contemporary revisitation of the path taken by other illustrious predecessors. It is in these areas of the city, certainly less touristy, but no less dense with stories and characters, that everything finds its place. The magic of cinema? Yes, it does. But also the ability to insert, like a puzzle, every card in its place. And in this vision the district of Tor Pignattara is not just a container, but a dispenser of pure emotion: in the silent quarantine you can hear the chirping of birds, just as you can observe the life of one of the most multi-ethnic areas of the capital that flows on the terraces and roofs.

“Quarantine mood” – this is the name of the project directed by Alessandro Marinelli, written and edited with Simona Messina – which arrived among the 36 finalists, selected from over 1200 shorts from 70 countries, of the “Corona short film festival”, the first “International Pandemic Short Film Festival”.
“The idea for this short film – explains the teacher RUFA – was born in an afternoon in March, when we discovered we had a condominium terrace overlooking the beautiful roofs of Tor Pignattara. We observed the neighbourhood from an unusual point of view, trying to capture the life we saw around us. With our point of view coinciding with that of the inhabitants and the terrace which, during the quarantine, was transformed into a privileged observation point to capture beauty and reality”.

The film, immediately conveyed on social networks, went viral, in order to communicate the desire for filming inherent in every human being. Tor Pignattara is thus the symbol of every city that intends to re-emerge in the poetry of its territory. On the page of the festival you can vote “Quarantine mood”. 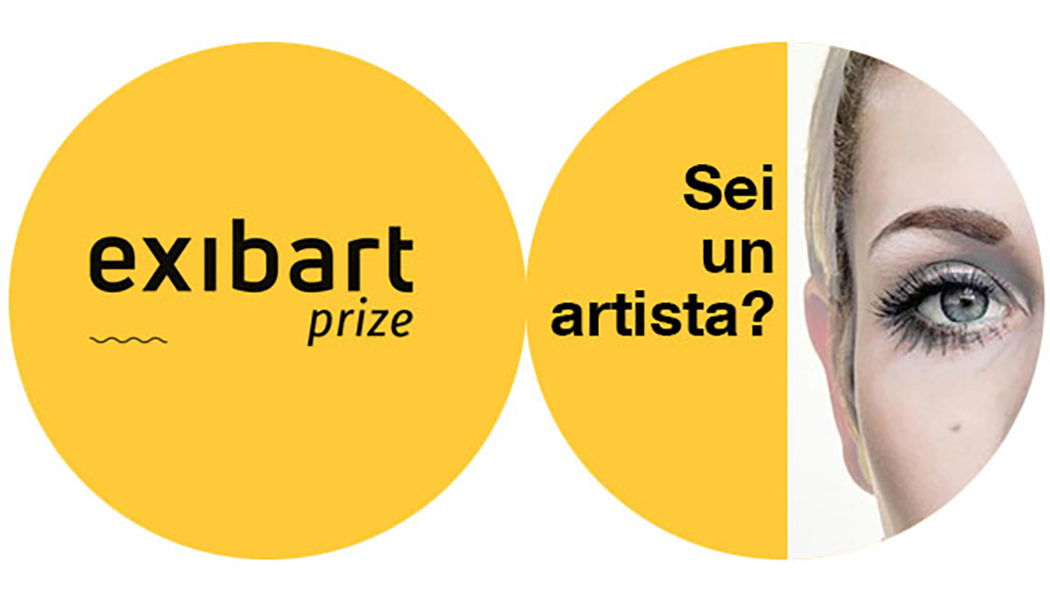 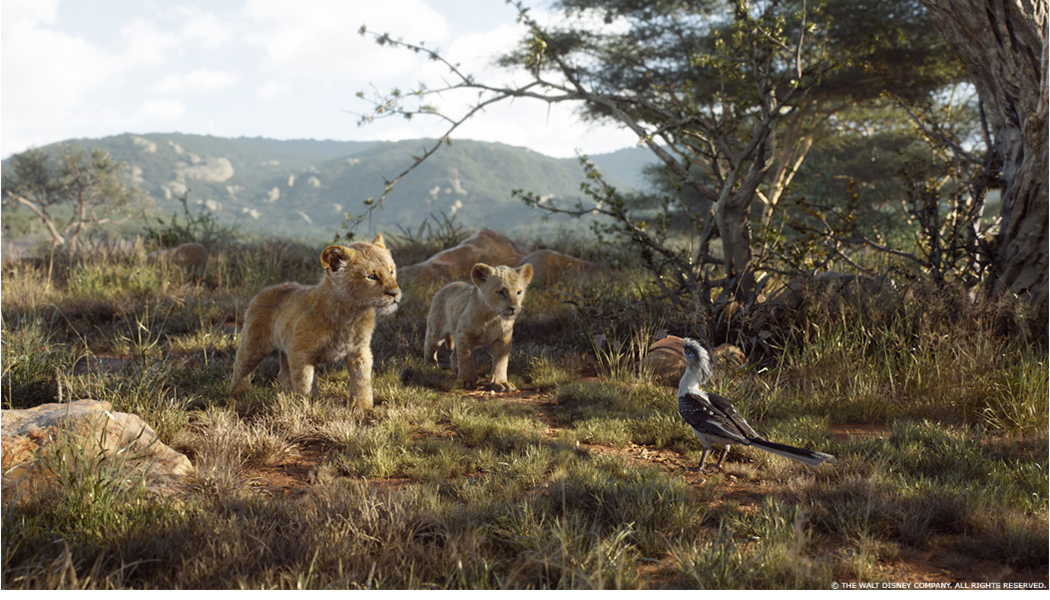 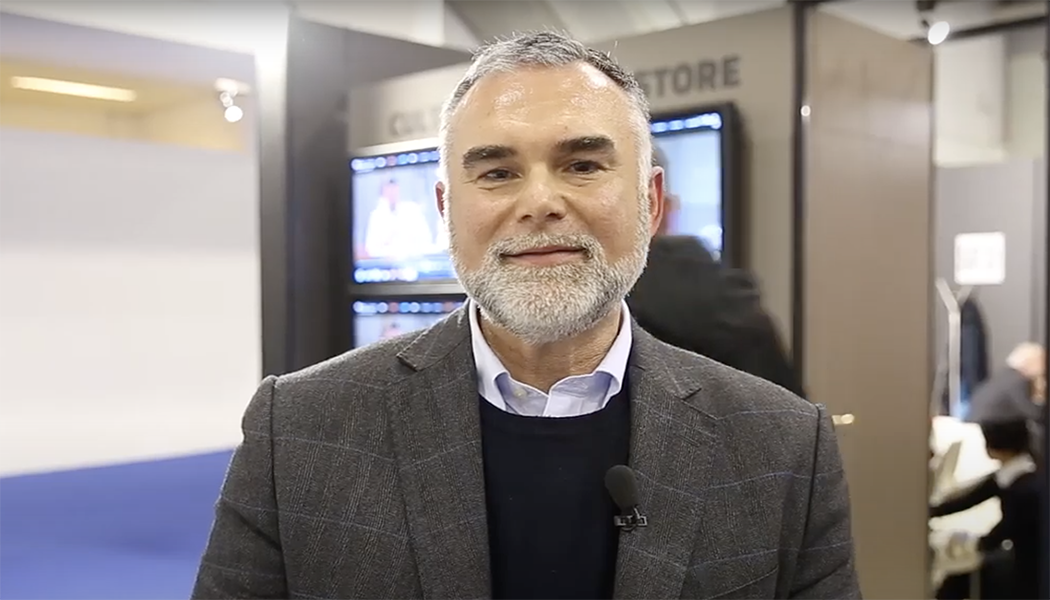 Antonio Scuderi, founder and CEO of “Capitale Cultura” and “ARtGlass”, with offices in Verona, Lugano, Monza, Rome, Catania and Richmond VA, will be a guest at the Wearable Technology lesson held by Professor Ely Rozenberg as part of the Design course, scheduled for Monday, May 25 at 2 pm. Not only students interested in the… Find out more 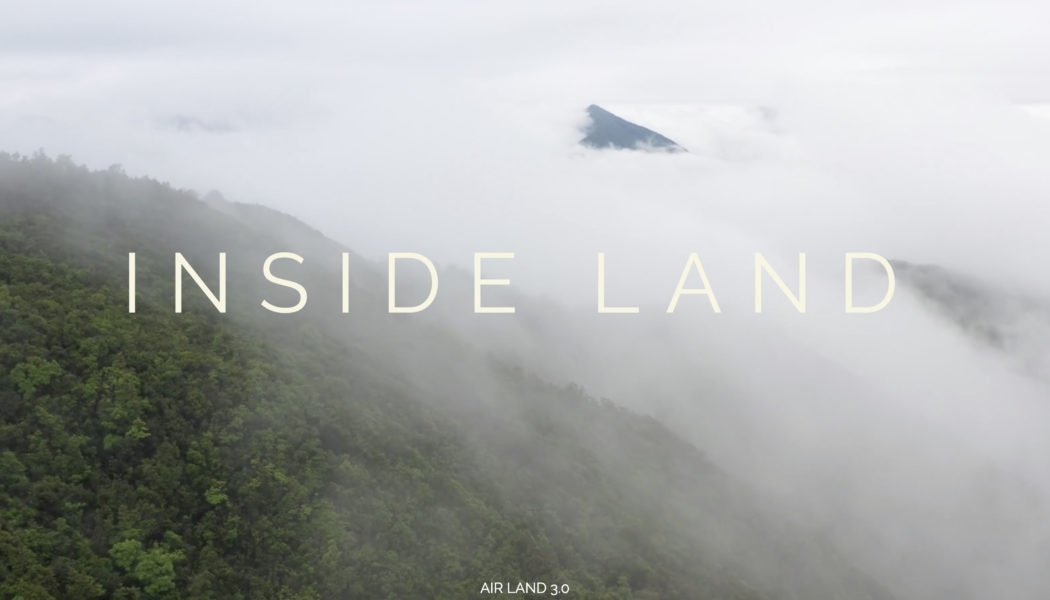 Call-for-artist: here is the announcement of Quasi Quadro

The Quasi Quadro association, in collaboration with the municipality of Barge in Piedmont and the Angi Torino association, has launched the third edition of the artistic exhibition competition “Air Land 3.0_Inside Land” scheduled at the Museum of Contemporary Arts ( ex railway station) in Barge (Cn). The competition is open to all artists, with no… Find out more