DUE TO FORCE MAJEURE, THE LIVE TALK HAS BEEN POSTPONED.

Wednesday 24th June, at 6.30 p.m. on the Instagram channel @rufa_university, a new appointment with SAFE AND SOUND: the project dedicated to sound research directed by Caterina Tomeo, critic, curator, writer and coordinator of the RUFA Master of Arts in Multimedia arts and design.
With a series of initiatives that have already taken place last May and that will continue in the coming weeks, SAFE AND SOUND intends to explore the projects, concepts and experimentations that are connected to the electronic use of music, and especially to its representation in the form of performances.

In this scenario Nicola Ratti, which for the occasion will be interviewed by Caterina Tomeo, is an absolute number one: musician and sound designer, co-founder and co-curator of Galleria Standards in Milan is also founder of Frequente, the art organization dedicated to sound art and experimental performances. Recently he has also given form and substance to NeitherSound, a company based in Milan, active in the field of relations between sound and design, aimed at the production of exhibitions, performances and films. He currently works as live sound director and sound engineer with Romeo Castellucci-Socìetas and with Silvia Costa as musician and sound designer.

He is the artist of the five continents. His events took place in Europe, North America, Russia and Japan. An endless list of meetings, contacts and relationships that, in the form of experiences, can be found in his performances. In 2019 he released his latest album: “Continental”. A work that, in synthetic form, unites Nicola Ratti to the term “creator”. 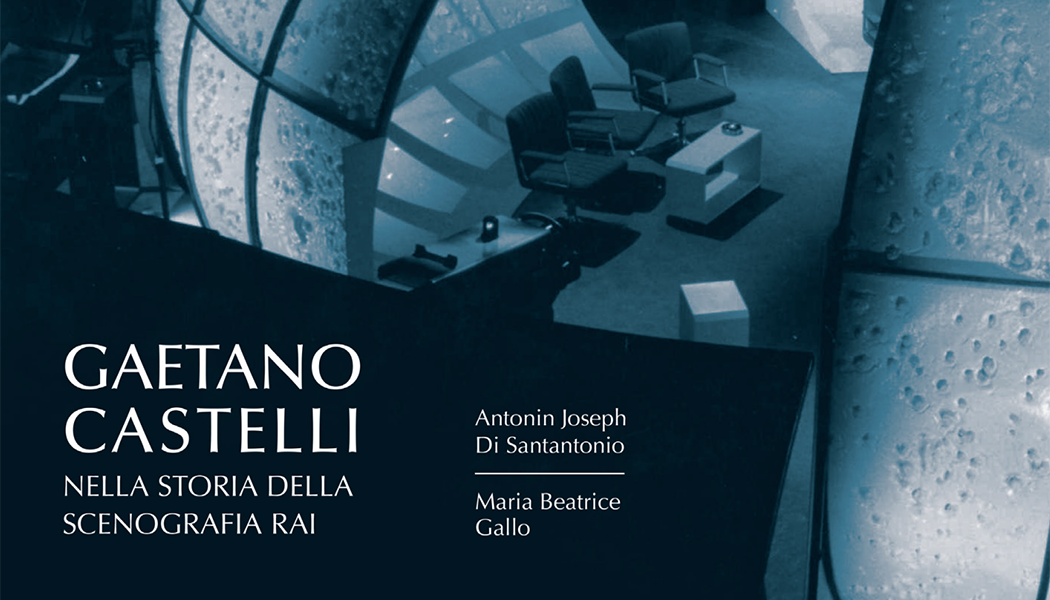 Gaetano Castelli in the history of RAI set design

Antonin Joseph Di Santantonio, architect and RUFA professor of Technology and materials for set design, has just published his latest book in collaboration with the architect Maria Beatrice Gallo: “Gaetano Castelli in the history of RAI scenography”. A project that reconstructs the career of the set designer from the beginning up to his latest RAI… Find out more

Zagathon 4 Next – Design to make the change 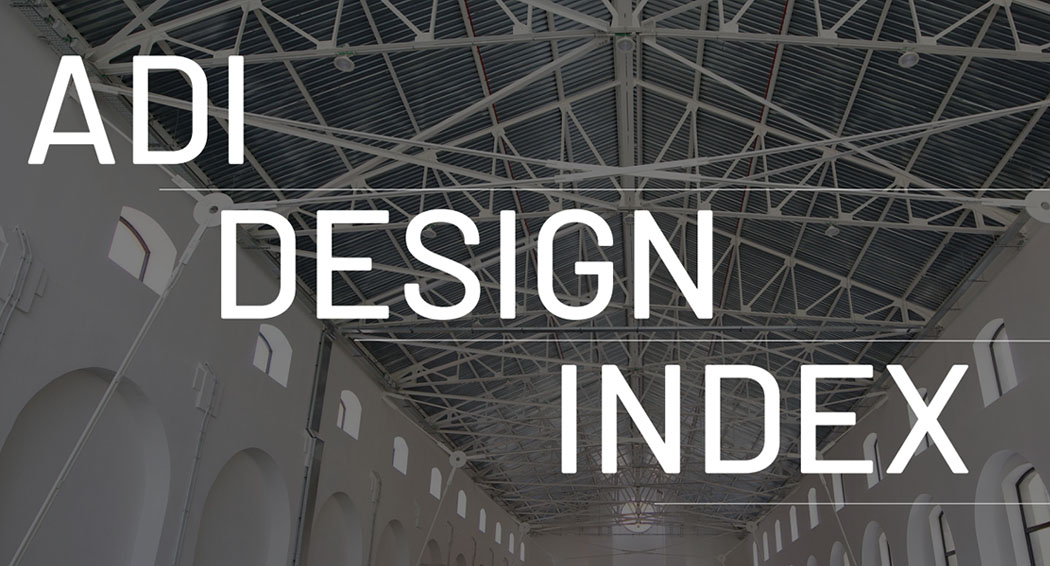 The annual selection of the best Italian design. Only products selected by ADI Design Index can participate in the Compasso D’Oro design competition. RUFA students are encouraged to participate in the ADI Design Index 2022 call. Each year ADI Association for Industrial Design identifies the best Italian design put into production, selected by the ADI… Find out more