Aimed at all students, but particularly recommended for those attending Cinema studies (Bachelor and Master of Arts), the meeting with Paolo Del Brocco, CEO of Rai Cinema, represents a very important moment of training in the context of the talk programme launched by RUFA in 2021. The theme Cinema and the market, which is decidedly topical, intends to address the far from simple path that from the definition of the idea leads to the physical realisation of the film. The stages of this journey, introduced by lecturer Anne-Riitta Ciccone, are certainly not few: you have to start with a producer, convince him that the script works, then you have to be very persuasive towards private financiers and the directors of the commissions that manage public funds, then close the circle with the distributors and, last but not least, with the exhibitors who have to place the film in an adequate number of cinemas, following up on correct communication.

The talk is therefore aimed at understanding what are the rules, the logics based on spectator and market analysis with which producers, broadcasts, distributors and authors have to deal today.

Paolo Del Brocco, as well as being the current managing director of Rai Cinema, is also a film manager, journalist and university lecturer. From 1990 to 1991 he worked for Esso Italiana. He joined Rai in 1991, following a selection process for graduates, then moved to Rai 2, where he worked in network planning. In 1994 he worked in production, procurement and budget control. The following year he arrives in the planning and analysis sector of Rai Cinemafiction with the responsibility of coordinating the application of management control systems. In 2000, at the same time as the creation of Rai Cinema, he became head of the administration, finance and control area and in 2007 he was appointed general manager. After three years he was appointed managing director of the same company. He was a member of the board of directors of the Academy of Fine Arts in Urbino (from 1993 to 1999), a member of the board of directors of “01 Distribution” (from 1998 to 2001) and a member of the steering committee of the Casa del Cinema in Rome. Since 2010 he has been a member of the Anica board. He has taught film and TV management at the Faculty of Communication Sciences at La Sapienza University, at LUISS in Rome and at Ca’ Foscari in Venice. In April 2019, the “Bifest- Bari International Film Festival” awarded him the “Federico Fellini Platinun Award – Cinematic Excellence”. 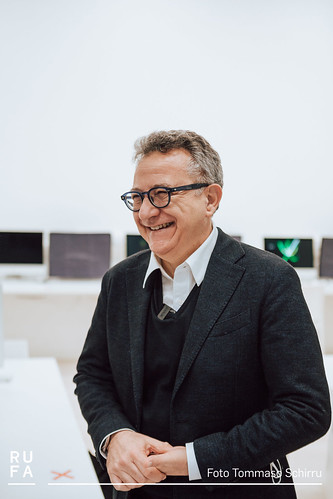 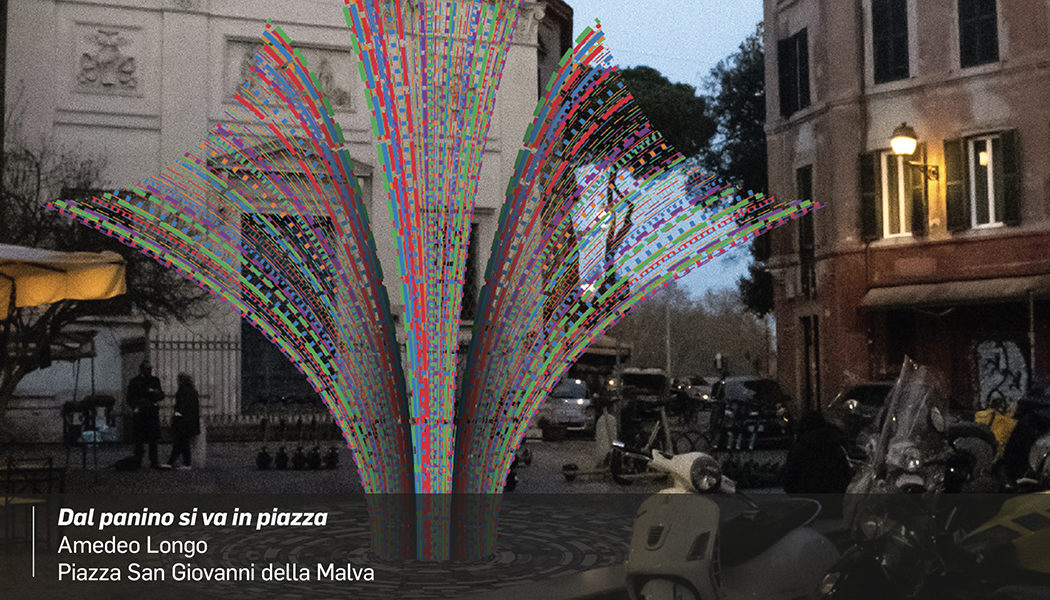 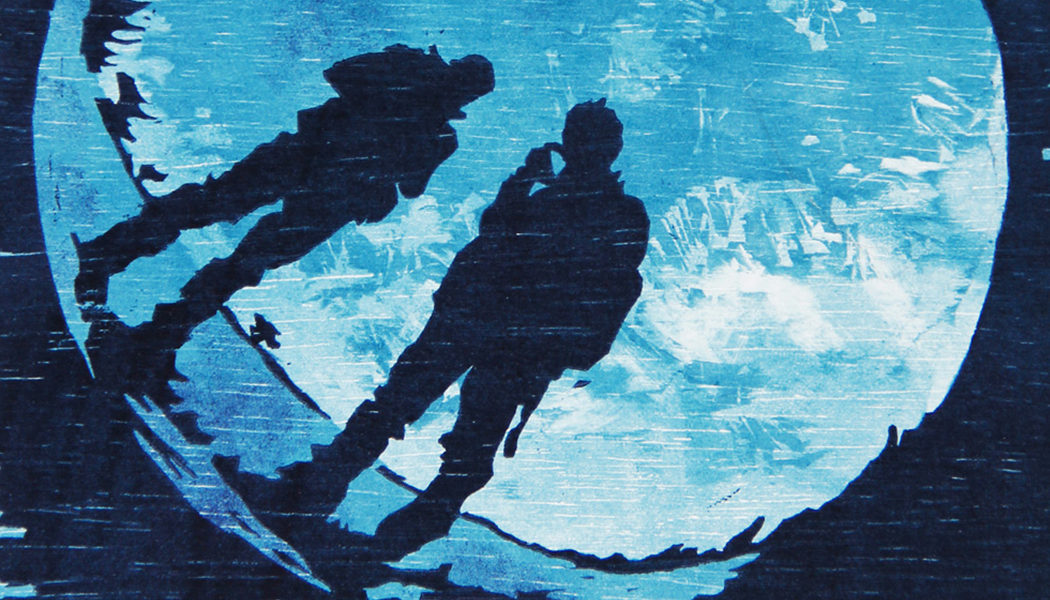 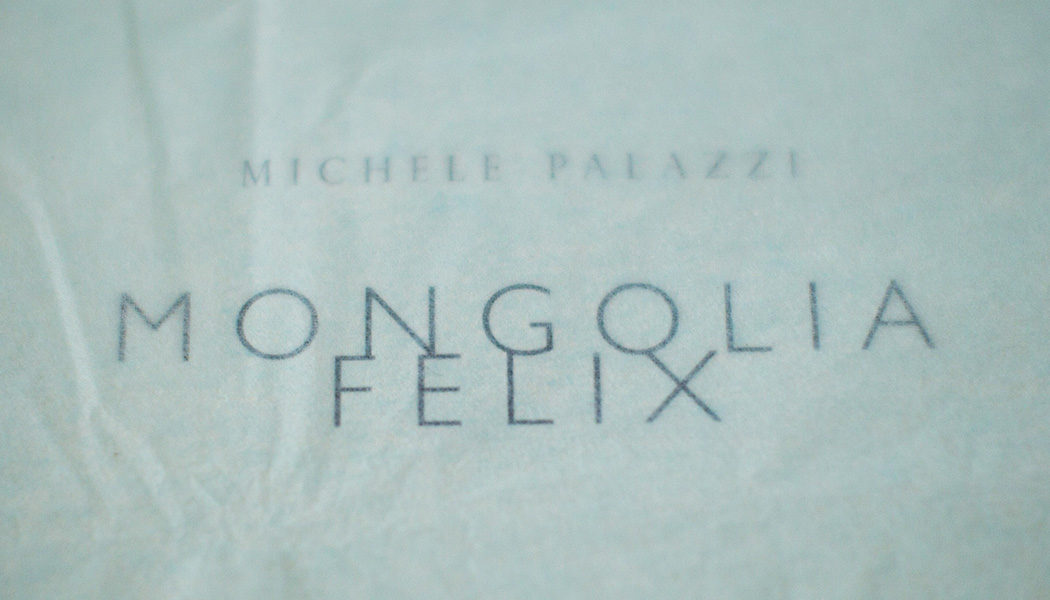 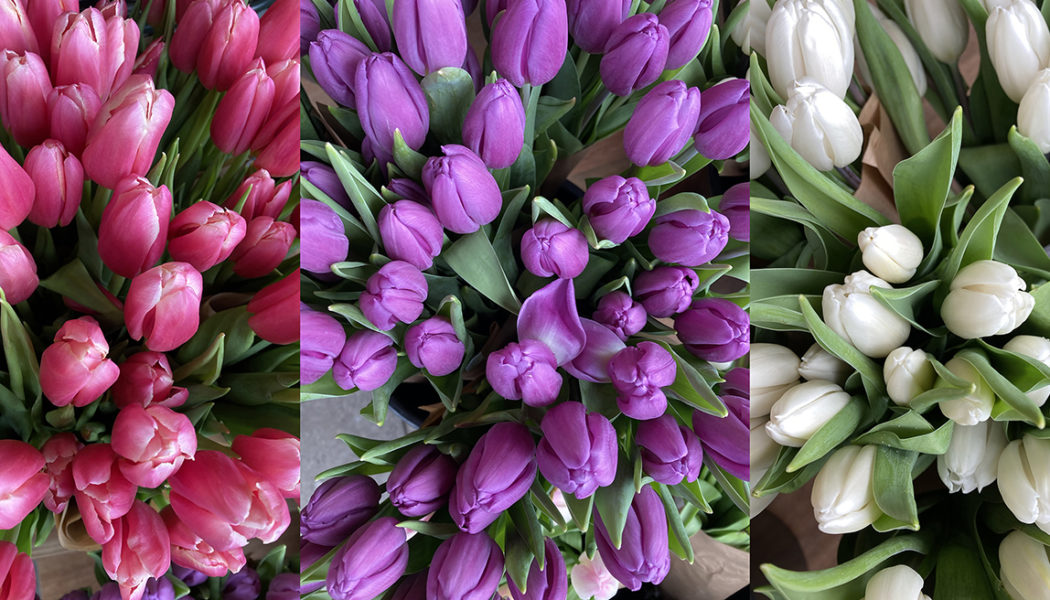