“Italian production and the rest of the world” is the topic of the talk that will take place Wednesday, April 21 at RUFA, dedicated to the analysis of the aspects connected to the production of a film.

Dedicated to all students at the Academy, but particularly recommended for those following the Cinema and Film Arts courses, the talk aims to open a reflection on the importance, evolution and dynamics of co-productions between Italy and abroad, highlighting the obstacles as well as the opportunities.

At the suggestion of lecturer and director Anne Riitta Ciccone, producer Simone Gattoni will meet with the students. Simone Gattoni, among others, has worked with Marco Bellocchio, Marco Santarelli, Abel Ferrara, Gianni Amelio, Adriano Valerio and Nicola Sorcinelli.

Making a film is now considered an almost heroic job: it requires great creativity, understanding of the work of the author and a deep knowledge of the market and the laws that regulate this immense “cultural industry”. “Finding the money to make a film” is an increasingly complex activity. We must not forget that entertainment and culture in general have been particularly penalized by the economic crisis and very often productions, especially independent ones, find themselves in the position of having to access contributions and financing with great difficulty. A way out, also in the light of the world economy, is given by co-production with other countries, both to close the budget of a film, and to allow the film itself to cross the Alps and not be reduced to a national fruition only.

The theme of the talk can be summarized as follows: is Italian production prepared for international co-production? Or rather, what does it mean for Italy to build a co-production?

BOOK THE TALKCONNECT TO THE TALK 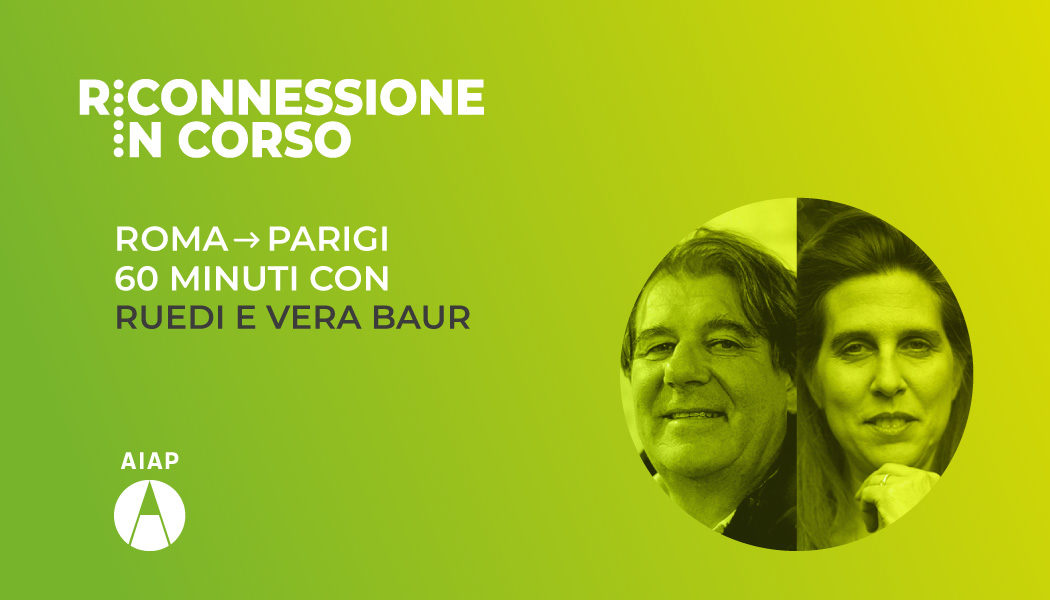 The umpteenth initiative to ideally connect Italian and foreign experiences, to enter into the world of the creative industry and grasp the various aspects and the many facets. Launched a few weeks ago with growing success, the Aiap online events continue, curated by the association’s Lazio office and strongly supported by RUFA. Tuesday, May 4… Find out more