The Cesura Collective, in order to honour his memory, has launched a call for entries for the International Andy Rocchelli Grant Award, a photojournalist killed in Ukraine in 2014.

The aim of the project is to identify the best unpublished photographic dummy, awarding the winner the production and publication of the book by Cesura Publish.

There is time until next 1 September to submit your application. The announcement of the finalists is scheduled for 24 September, while the launch of the photo book is planned for December.

The first edition of the Andy Rocchelli Grant is supported by the General Directorate for Contemporary Creativity of the Ministry for Cultural Heritage and Activities and Tourism.

.
Cesura is a photographic collective, a publishing house and a laboratory active in Italy in the field of documentary photography, of research and visual experimentation whose aim is to create an independent and autonomous force in the panorama of national and international photography.

Since 2008 it has been engaged in the telling of contemporary social phenomena. Her projects have been published in major national and international newspapers and magazines such as “Time Magazine”, “New York Times Magazine”, “The New Yorker”, “The Guardian”, “Le Monde”, “Internazionale”, “Repubblica”, “L’Espresso” and exhibited in museums such as Le Bal (Paris), MoCP (Chicago), Nobel Peace Center (Oslo), Deichhtorhallen (Hamburg), Draiflessen Collection (Mettingen) and Kulturhuset (Stockholm).

.
The selection commission is composed of: David Campany, curator, writer and managing director at the International Center of Photography in New York; Tamara Corm, senior director at Pace gallery in London; Arianna Arcara, co-founder of Cesura, photographer and co-artistic director of Cesura Publish; Lucia Rocchelli, honorary jury member, architect; Alex Majoli, jury president, photographer, member of Magnum Photos, co-founder of Cesura and co-artistic director of Cesura Publish. Other leading figures may be added in the weeks to come. The jury will meet in next September to select a short list of finalists.

.
Andy Rocchelli was an Italian photojournalist. He worked as a photojournalist for eight years, documenting Eastern Europe, the Arab Spring in Libya and Tunisia, the violations of human rights in Kyrgyzstan and Ingushetia. In Italy, he worked on the phenomenon of velinism and the relationship between migrants and organised crime.

At the time of his death, near the town of Sloviansk in Ukraine on 24 May 2014, he was documenting the plight of civilians trapped in the Donbass conflict. “Russian Interiors”, his photographic book, was published posthumously by Cesura Publish.

Andy was an example of integrity and fairness: in his work he was driven by great passion and constant determination. He had the ability to see great possibilities in small things and to create a lot from the little. The printed editorial production was a fundamental step in his research, as a means of disseminating and completing his work. 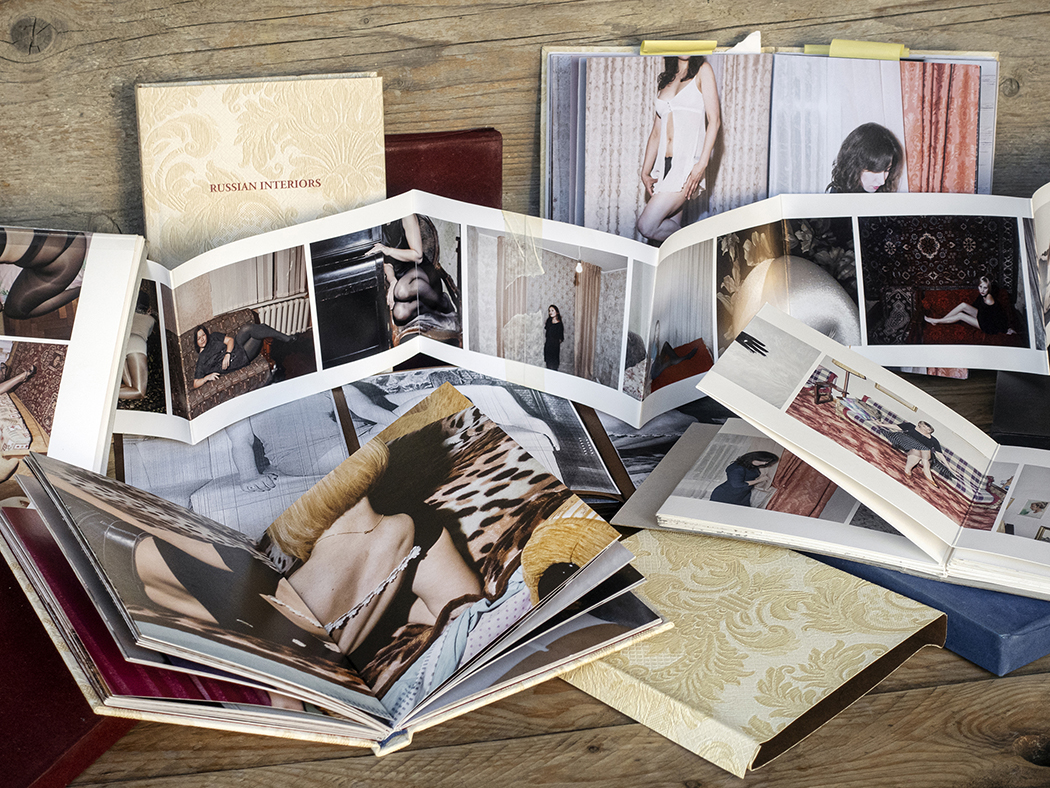 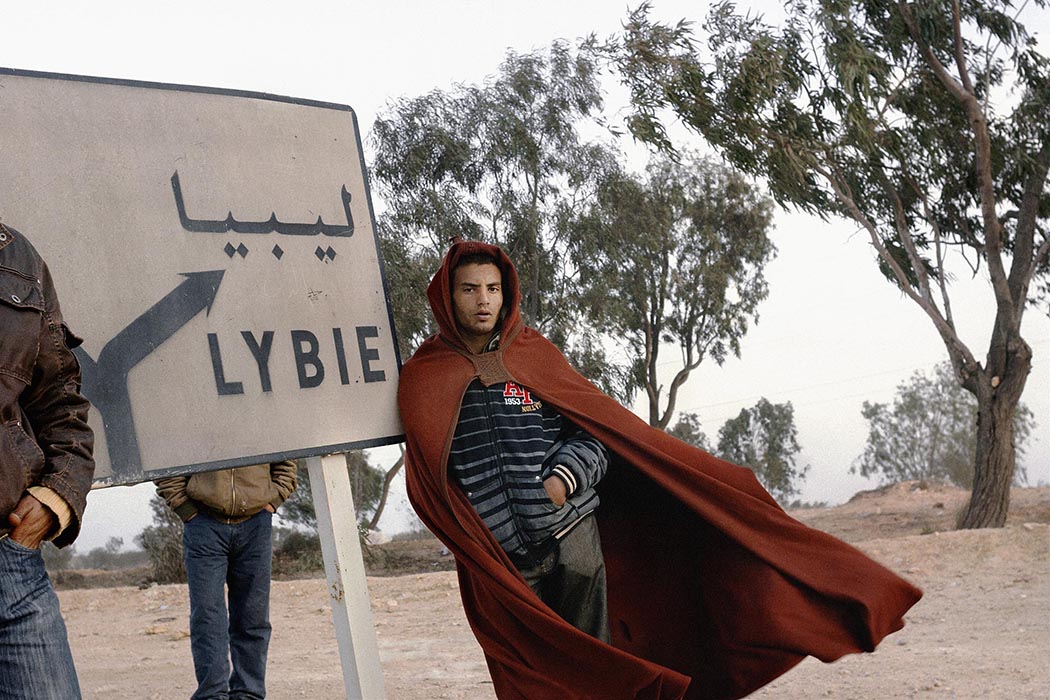 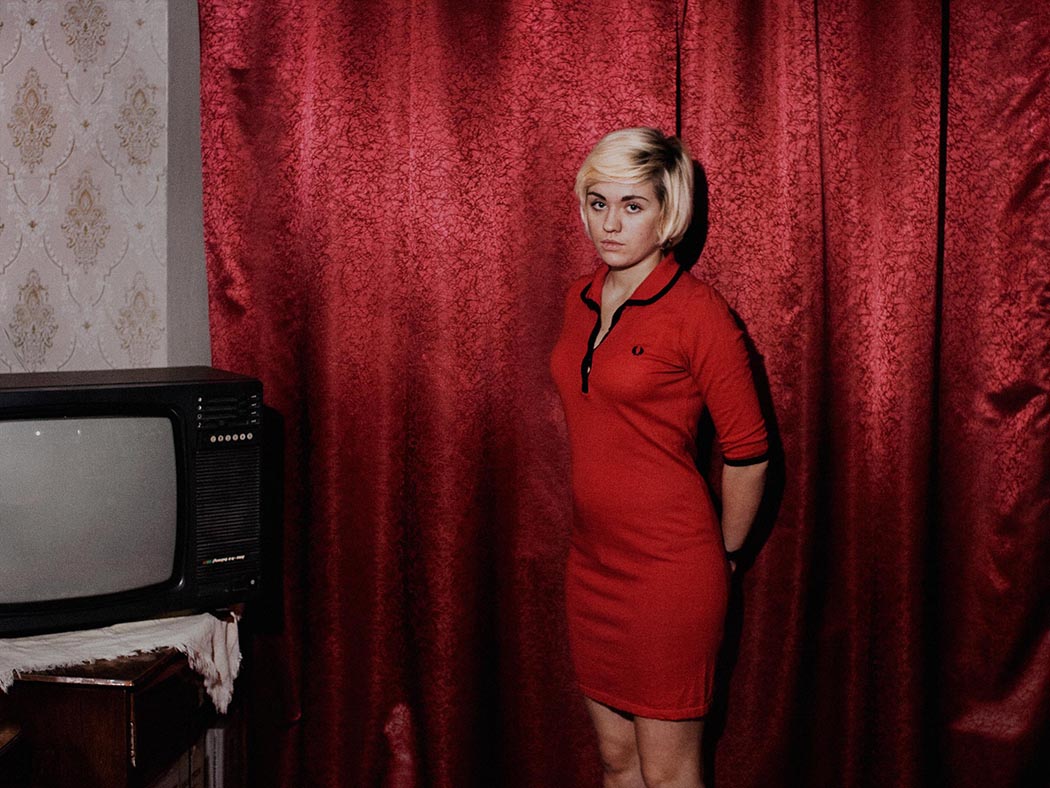 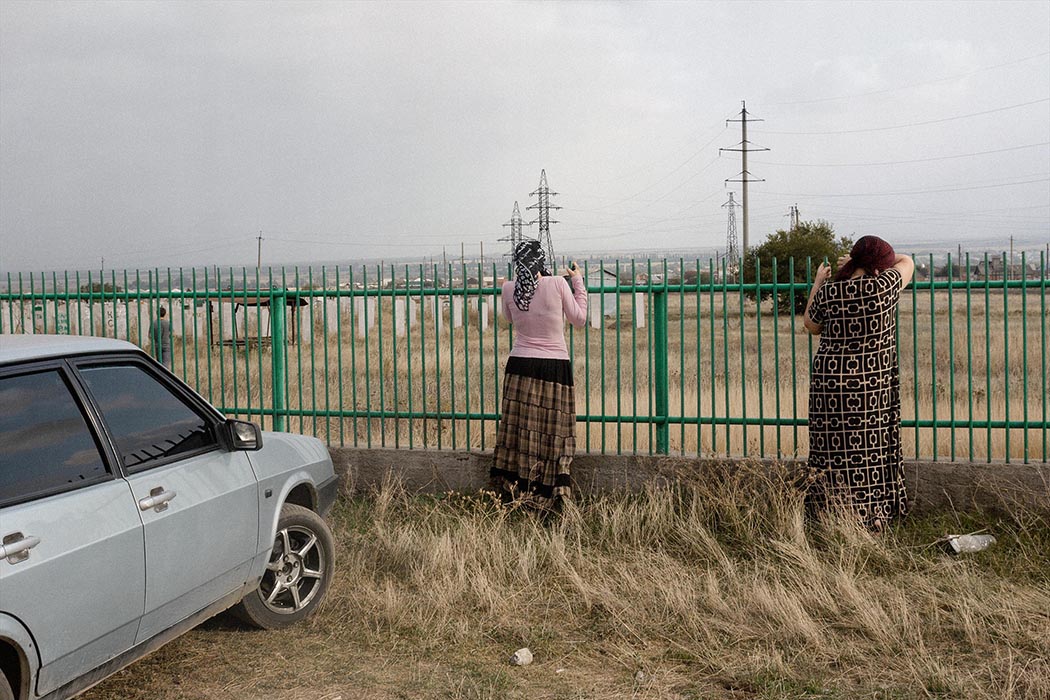 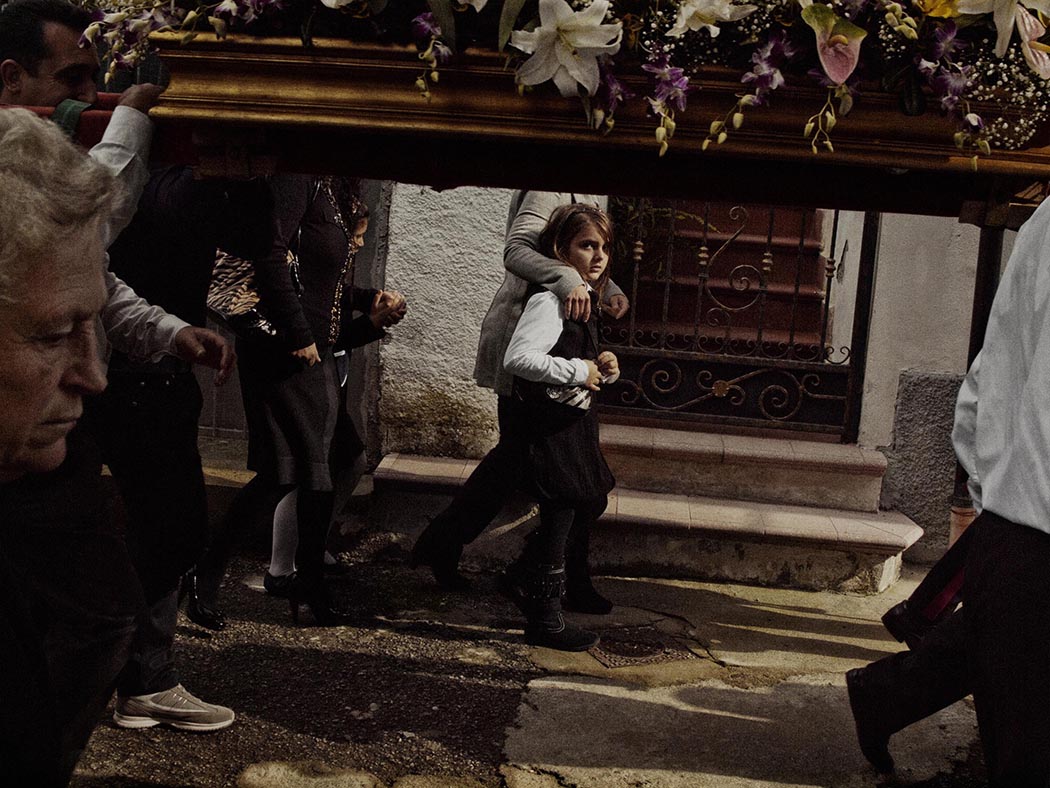 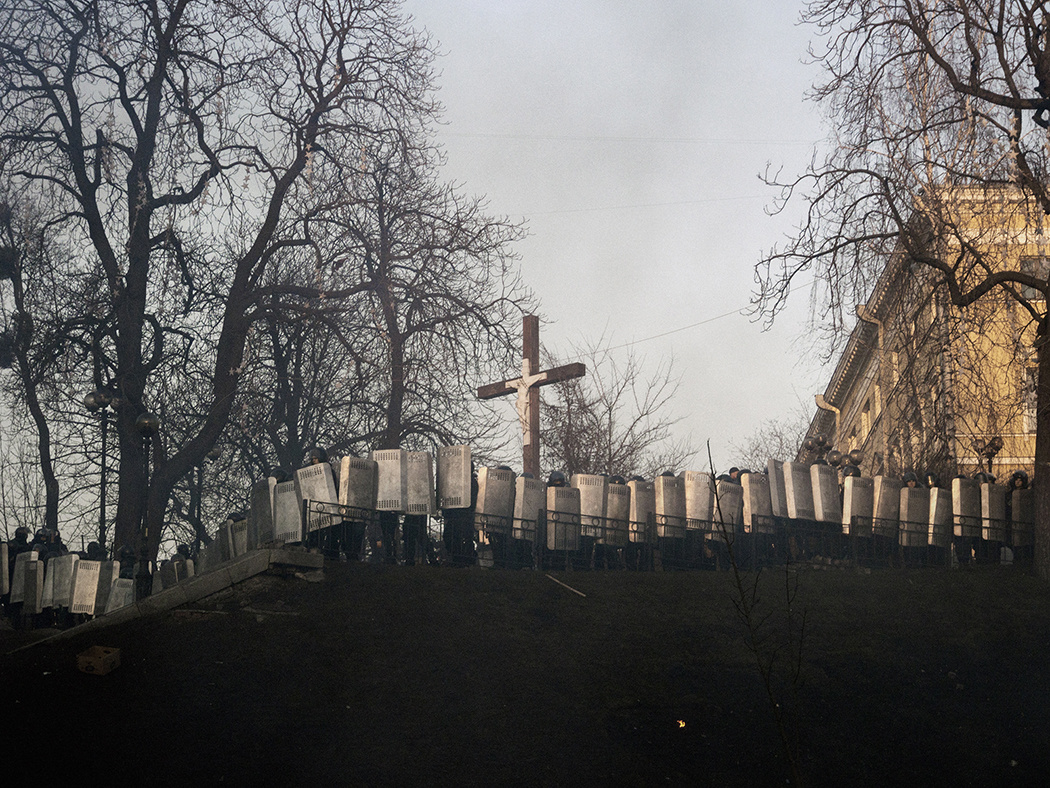 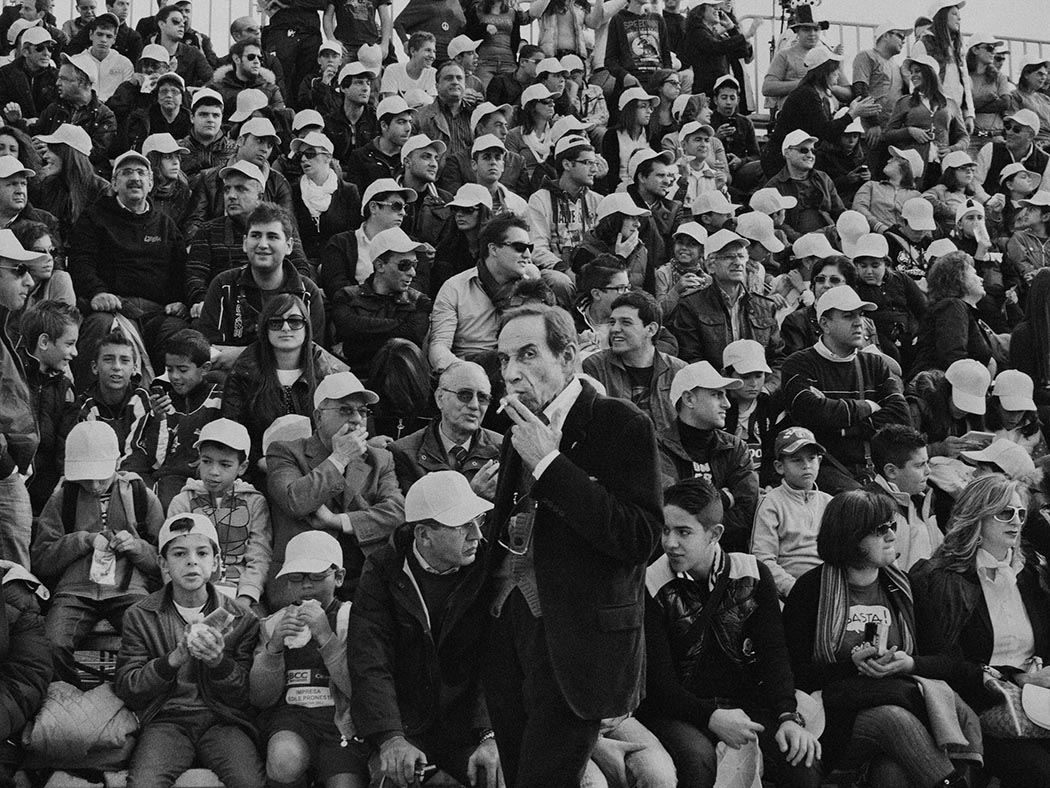 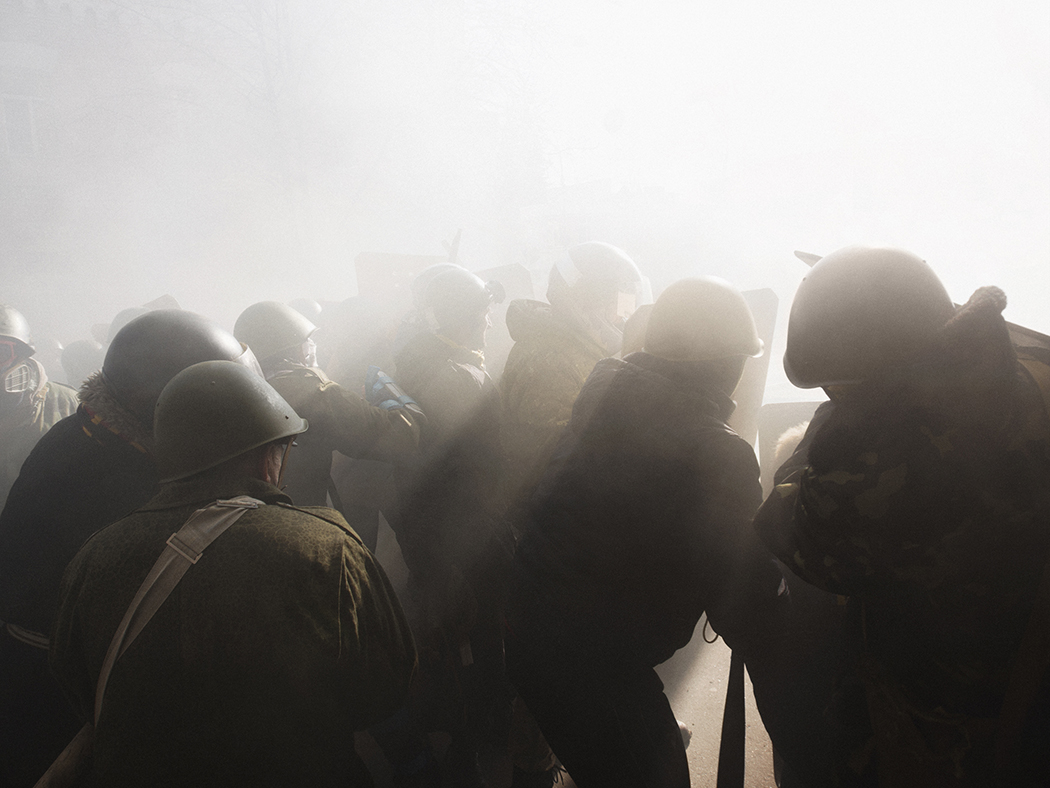 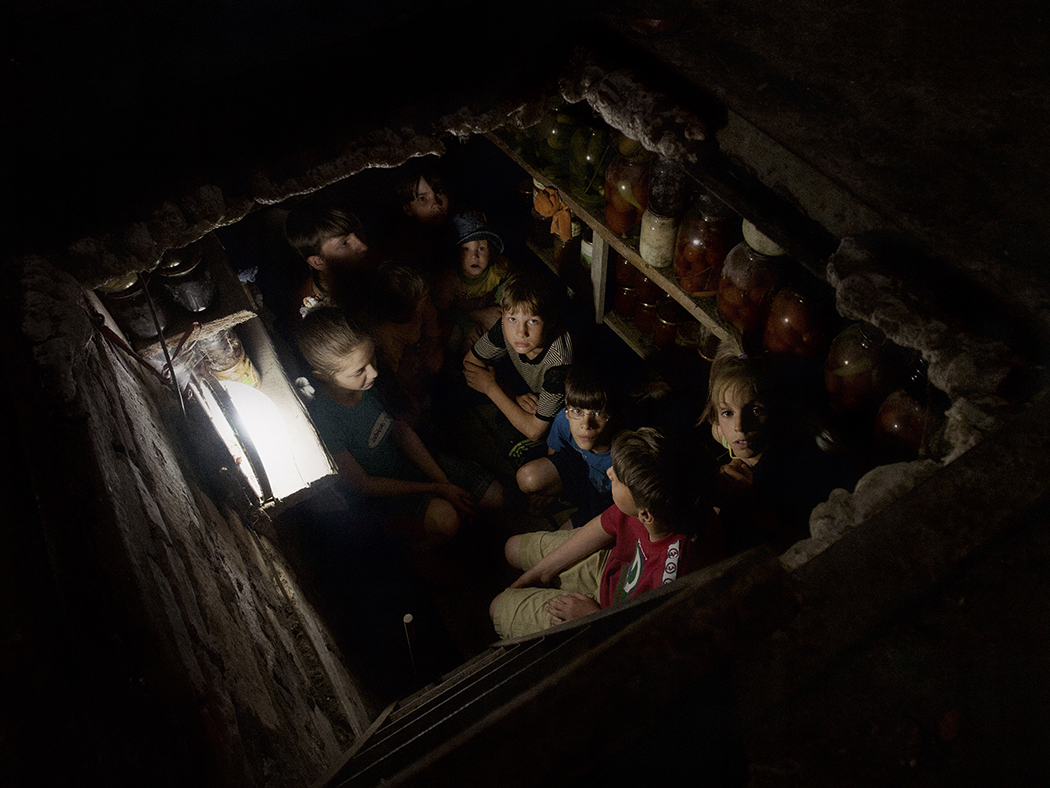 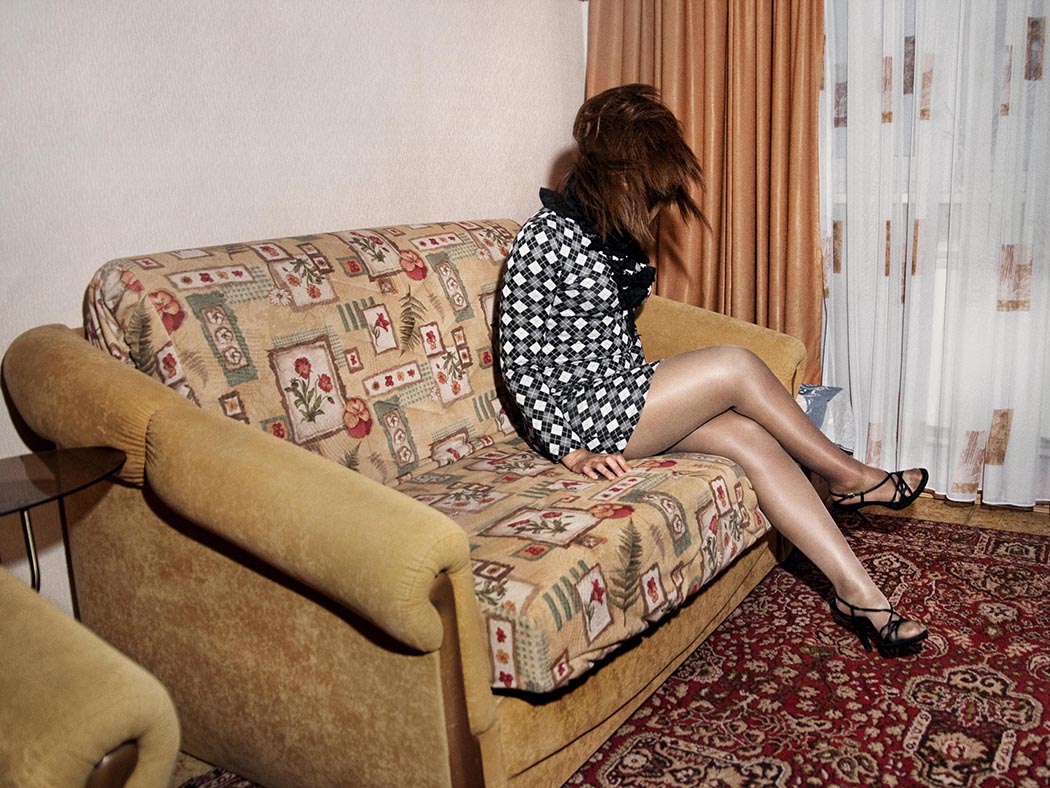 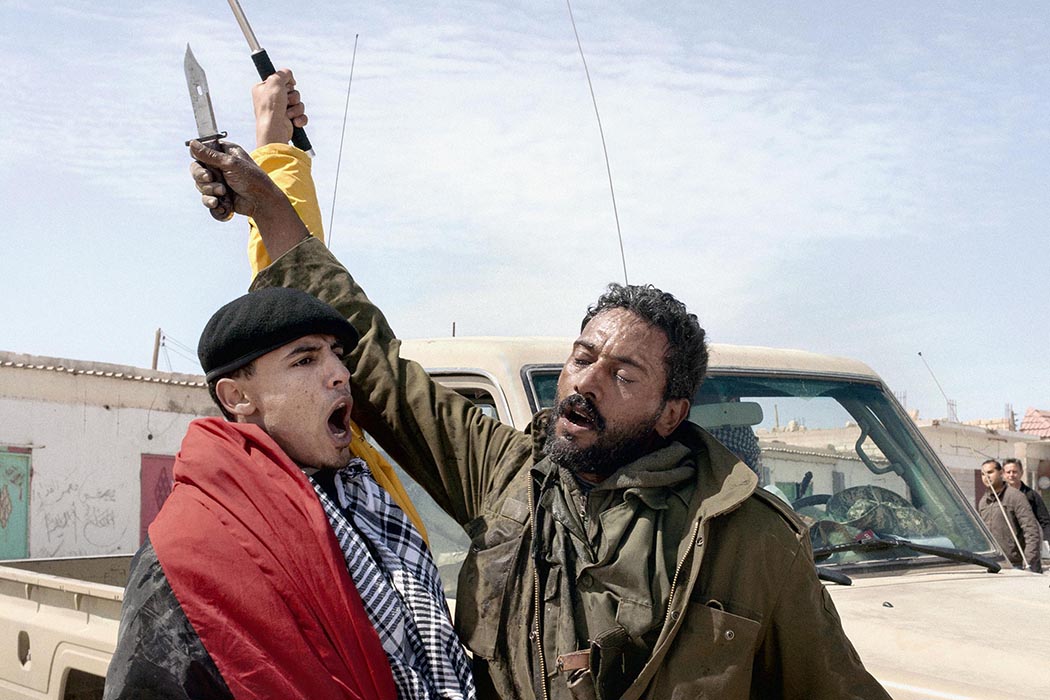 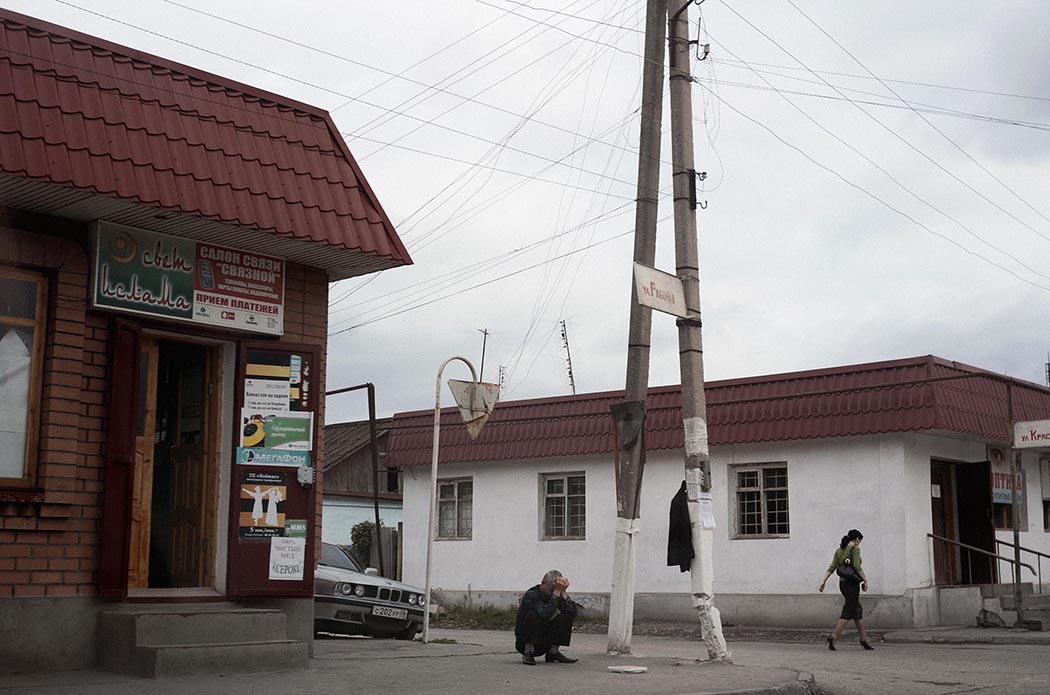 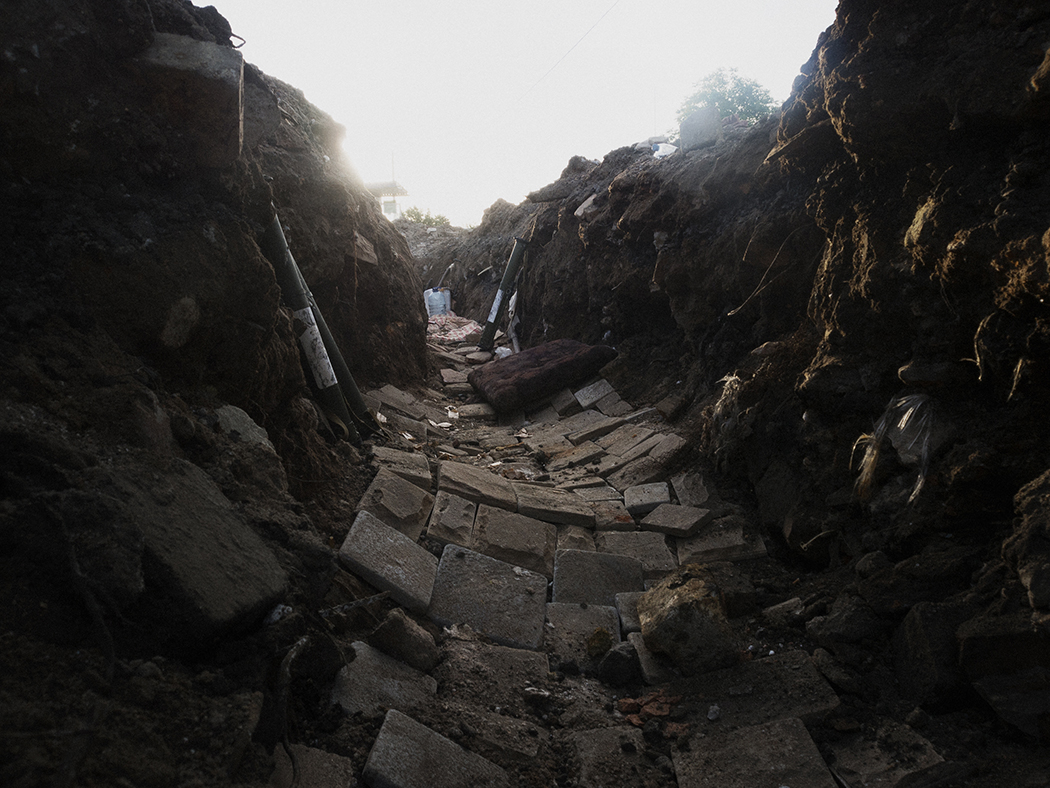 Signs, wheels and windshields in the space of the KH Laboratory. ‘Interruption’ is an unusual exhibition: an anomalous road route in an exhibition interior. Within the KH-PLUS exhibition section, the sculptor and RUFA lecturer Emiliano Coletta presents Amedeo Longo, a young multifaceted artist and student of Sculpture at RUFA: two artists who enter into dialogue… Find out more