The “DE NATURA SONORUM 2021 – API” project by RUFA student Wang Yu Xiang, with the support of lecturer and Sound Engineer Federico Landini, will take place from 20 to 22 December at the Label 2021 exhibition space in Via Portuense 201, Rome. 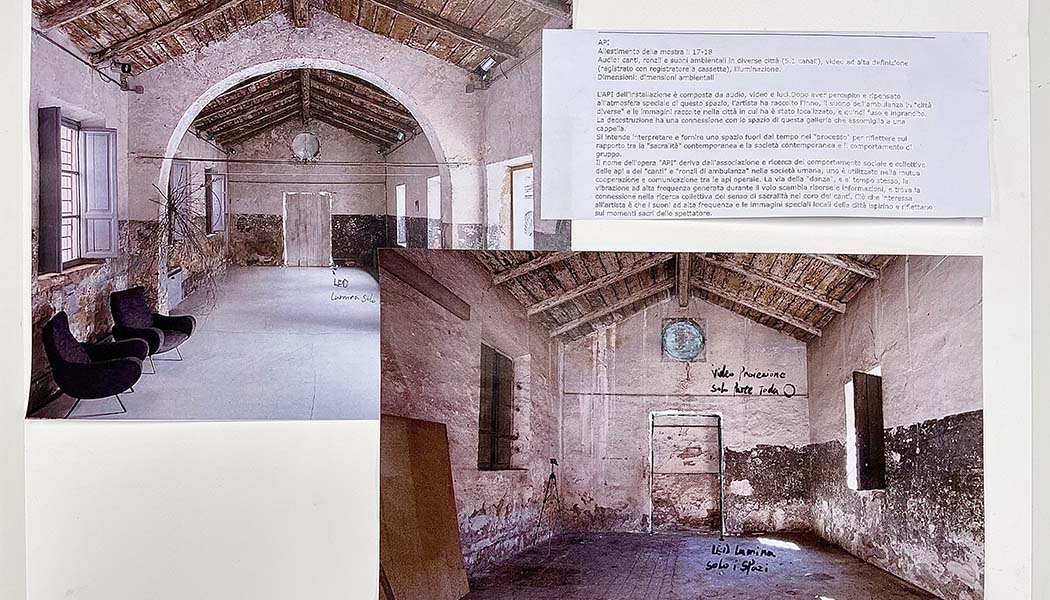 Wang Yu Xiang worked on the sound of ambulances recorded in different cities. The deconstruction of sounds has a connection with the space of the exhibition area, which resembles a chapel. The aim is to initiate a reflection on a space outside of time, in search of a contemporary “sacredness”. The name of the work “API” comes from the social and collective behaviour of bees associated with the “buzzing of an ambulance”. 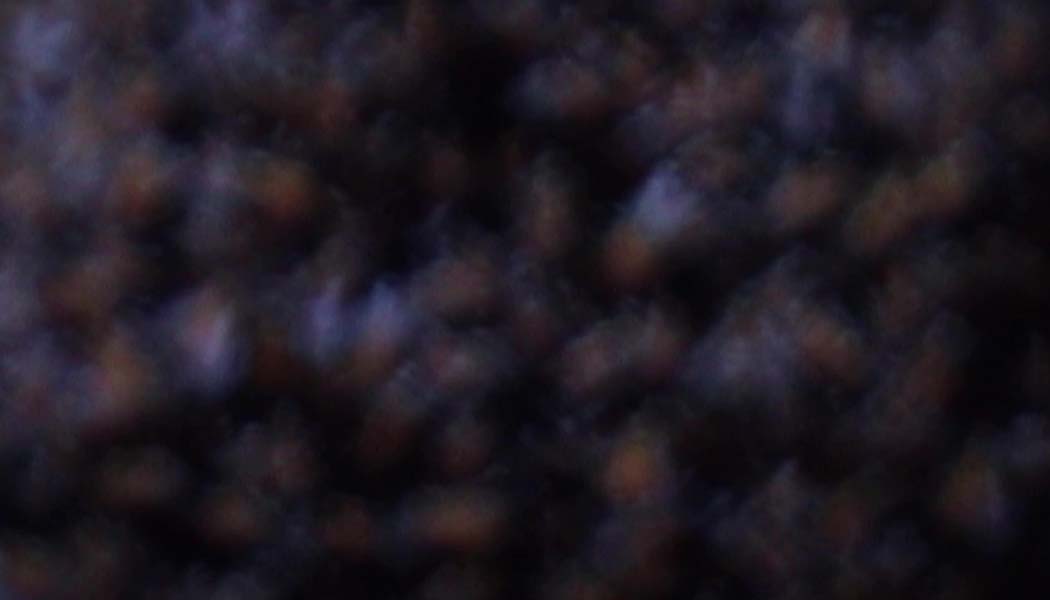 The performance is developed under the curatorship of KH. KH Laboratory is an anonymous collective. It is to be thought of as a container of thought, a blog, from notes called Notebooks, exhibition projects (both in-house and external) and experimental projects only online.

It is not to be thought of as a pyramid with a vertex, nor as a round table, but rather as a hemisphere. As in the vision of a work by Cézanne, a focal centre appears, but as the eye sweeps around, each part wishes to show itself, render itself and present itself in its best possible visibility, in order to be better understood. Not a direction but a plane to which to belong.

The laboratory proposes itself as a creative project that investigates (and proposes) the new artistic scene and acts as a real place of investigation and dialogue.