As part of the two-year painting workshop, RUFA students will have the opportunity to meet and discuss with artist Enzo Cucchi and Graziano Menolascina, Artistic Director of PRAC – Centre for Contemporary Art in Ponzano Romano. Maestro Enzo Cucchi will view the students’ work and create a constructive debate to help our students better understand how to enter the art world on a professional level.

Also presented will be the three solo exhibitions of Enzo Cucchi, David Salle and Wang Yuxiang, a young Chinese artist and RUFA student at the School of Visual Arts, which are currently being held at PRAC – Centre for Contemporary Art, and curated by Graziano Menolascina. This meeting, and valuable opportunity for exchange and comparison, was conceived by Graziano Menolascina and RUFA lecturer Andrea Aquilanti.

Trained as a self-taught artist, after his beginnings in the conceptual sphere, he approached figuration, becoming one of the main exponents of the historic nucleus of the Italian Transavanguardia thematised by Achille Bonito Oliva. In his works on canvas, accompanied by numerous drawings and often presented by poetic texts written by the artist himself, he reappropriated myth, art history and literature with a visionary gaze (Cani con lingua a spasso, 1980 and Eroe senza testa, 1981; Sia per mare che per terra, 1980), creating compositions of great symbolic intensity, in which the world is often represented as a battlefield between two opposing principles. After the large compositions with the use of charcoal and collage, he experimented with the use of different materials, including earth, burnt wood, neon tubes and iron (in the Vitebsk-Harar series dedicated to Arthur Rimbaud and Kazimir Severinovič Malevič), while embracing an almost caravaggesque use of light, which allowed him effects of spatial depth. In 1986, he responded to a call from the Neapolitan gallery owner Lucio Amelio, who, in the aftermath of the Irpinia earthquake of 1980, had asked the leading contemporary artists of the time to create a work with the earthquake as its theme, to be included in the Terrae Motus collection. His work Untitled consists of four aged and rusted iron panels, which remain subject to the violence of time’s wear and tear, in the centre of which is a roundel with a vessel, a symbolic image dear to the artist. He also created some sculptures and the decoration of the chapel on Monte Tamaro, near Lugano (1992-94, architect Mario Botta). In 2016, he collaborated on the project for the Church of St James the Apostle in Ferrara, to be opened in 2021, where a cycle of black ceramic works depicting biblical episodes is located. 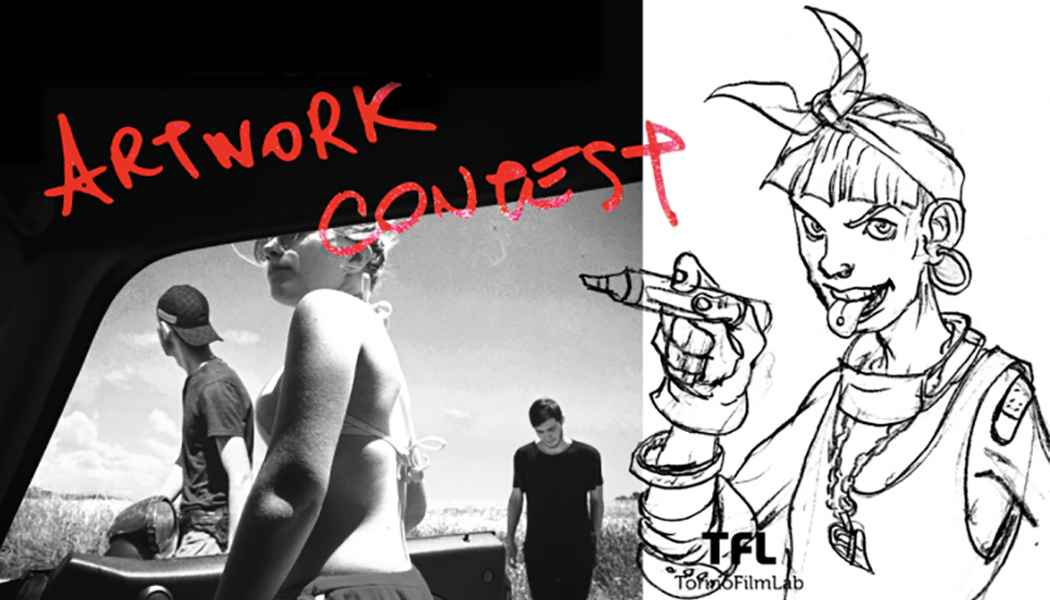 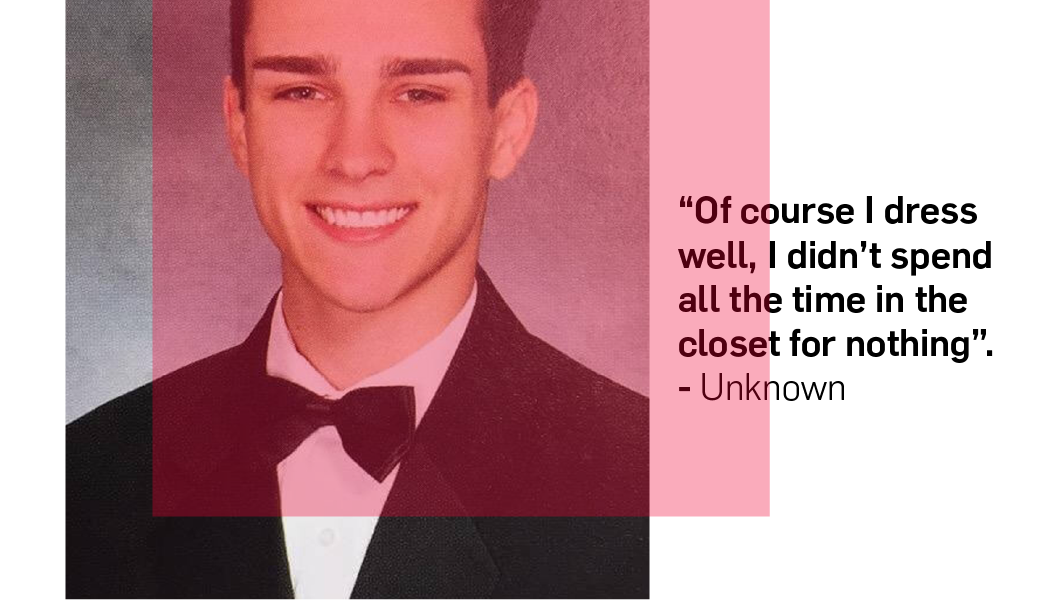 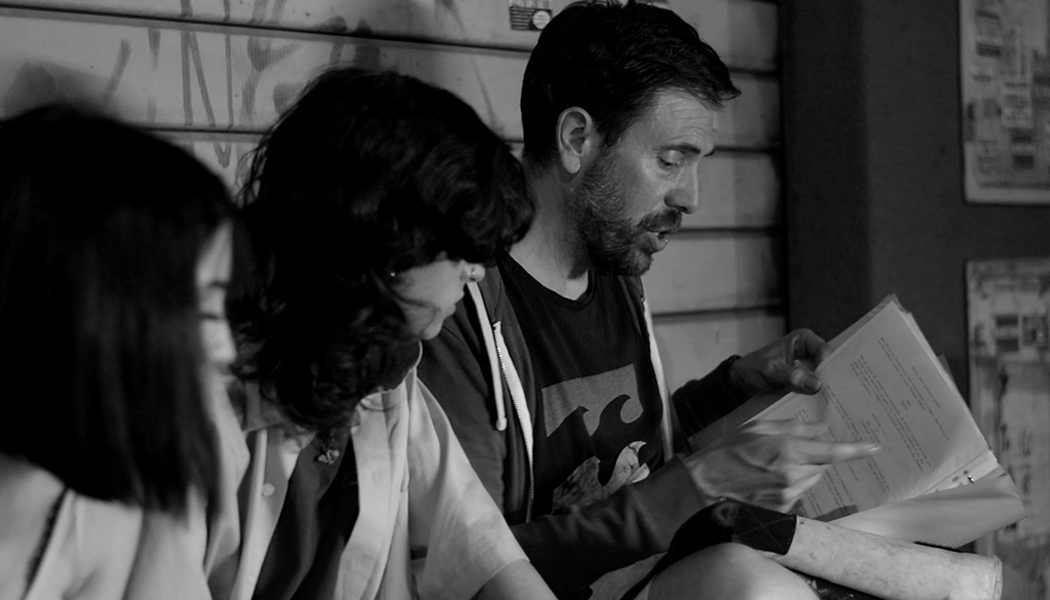