My name is Anna, I am 24 years old, with a clouded look and a confused mind.
I live in a house of cards, which falls with a breath of wind, but is rebuilt every day differently. I walk with my head down because I stumble upon ants. My head is full but my mouth is closed. I don’t lack for words, but they only come out at the right time. I drink coffee not because I like it, but because that’s how it is done. I sleep with one foot out of the covers otherwise I risk being swallowed. I collect moments because I’m afraid of forgetting. Around aimlessly. Overactive. If I stop my planet stops spinning. I’m waiting. I’m always waiting for what or who I don’t know. Appearance. I like places with no identity, ones that can be anything and everything. I always have a blank sheet in front of me. It often stays clean for days. I build to destroy. Isn’t that how you do it? I start a lot of games, but I never finish the game. I don’t like the word end. In phase of. If I put a point, I can’t get my hand back. I wish I knew who I am already, but who knows? I know what I like and what I hate. But it can change. My design approach pushes me to do this. I read a lot, sometimes too much because I want to know.
I digress, you can see, but I have my order. I should have introduced who I am, and what I do, but I got lost in a glass of water.
I am a graphic designer, graduated from Rufa, Rome Academy of Fine Art in February 2020, with a multifaceted approach that thrives on continuous influences. I then got a Masters in Visual Communication for Fashion because I thought it wasn’t enough. But this is only a small part of me, a fragment, not the total. I am an explorer who has not yet discovered where to go.

I HAVE NOT FINISHED IT – The aesthetics of the unfinished

Maybe a beginning (incipit)
In my room I think there are more things left unfinished than done. Pieces of something that was supposed to be but isn’t. Heaps of material that were to become definitive works, but scribbles remained scattered on the floor. Jigsaw puzzle full of missing pieces.  Garbage for many, ideas that have remained suspended.
Some describe it as a pathology, perhaps laziness, but leaving things half-baked is more common than you think.
We see these half realities as scaffolding of a definitive, useless in themselves.
They remain there, suspended in space and time without an identity because “they had to be but they are not”.
The anxiety of finishing, but also that of not succeeding, collide in a fight that very often ends in a surrender, putting away and not seeing is easier than making a point.
The voice in the head tells us you will finish them, maybe, in the future, not today, I have better things to do.
A little air maybe helps to find the idea, a break and then back to work.
Even on the street I perceive this incompleteness. A house that lacks a roof, windows without glass, walls without doors, rooms without walls, have not collapsed, they are not ruins of a past, they have remained suspended in the middle, unfinished projects, architectures that on paper had their own identity, but on the road they changed face and remained there, between being and not being.
They become the result of a lack in the eyes of the beholder, ghosts of what they would have been. People look at them with eyes full of negativity, they define them as the rubble of an incapable administration.
Let’s try to imagine what those houses would have become, how those houses would have been if people lived in them, how the children would have played in that park or the cars could have run on that street, let’s see what should have been, but not what And.
We cannot imagine a house without walls, or a swimming pool without water inside it, because in our preconceptions we have the idea of how it is and we cannot free ourselves from this restriction, we cannot perceive it in a new way.
Maybe living in a house without a roof gives us the freedom to see the sky.
Open your mind and see space with new eyes and don’t cling to the idea of what could have been. They are no longer ruins of a future that will not happen, but they are new places, born to be like this.

An unfinished thing leaves the freedom to imagine what you want, it leaves room for a new way of seeing, because it frees the mind from those barriers to which we are used to, the known.

So yes, they are not unfinished, but made to be like that, parts of a new identity.
I have tried to see these unfinished works in a new way and go beyond what they are.
See them as they are and appreciate them precisely for their “strangeness and diversity”, enhance them as settling works and not as construction sites or ideas in disuse.
The idea of this project is to create a real current that includes any type of artifact that has remained, let’s define it in half, and understand it for what it is, enhance
its defect not as such, but as an added value, the opportunity to be something new and therefore have a new function.
A much broader style, which sees architecture as the greatest exponent, but which includes any less known or visible type of art or artefact.
But also a form of life, because who is truly accomplished, who can be defined as done and finished: to value the lack as a plus and not a defect.
A work that can be defined as experimental, weird or perhaps even absurd, or for others who will read it “the waste of time of a person who did not know what to talk about”, but as a work that gives anyone the opportunity to try to see things in a different way, not to be influenced and that not everything is born to be in one way.
And that perhaps feeling incomplete is not just a form of discomfort that limits us in our daily life, but a way to enhance oneself precisely for those “holes”. 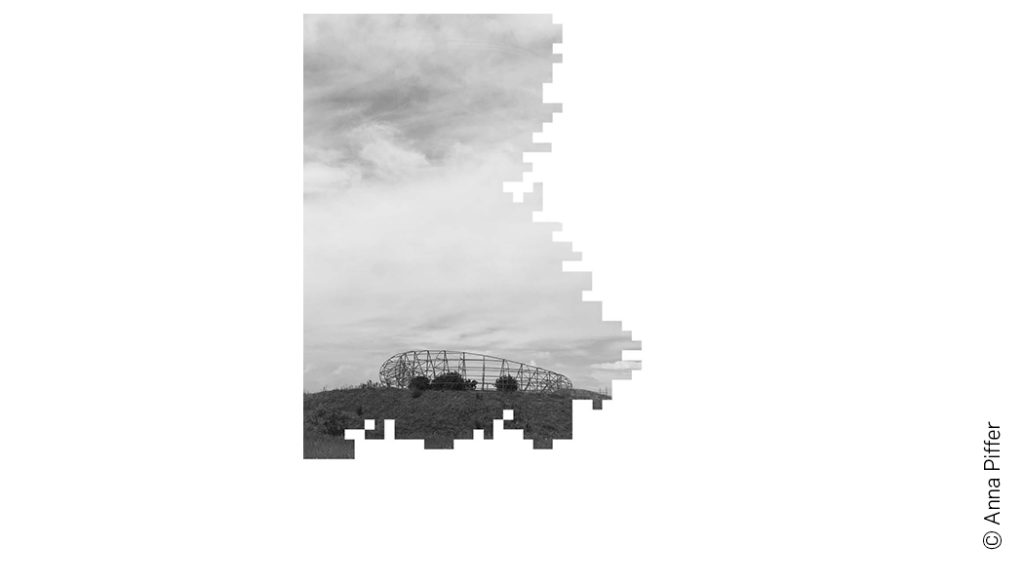 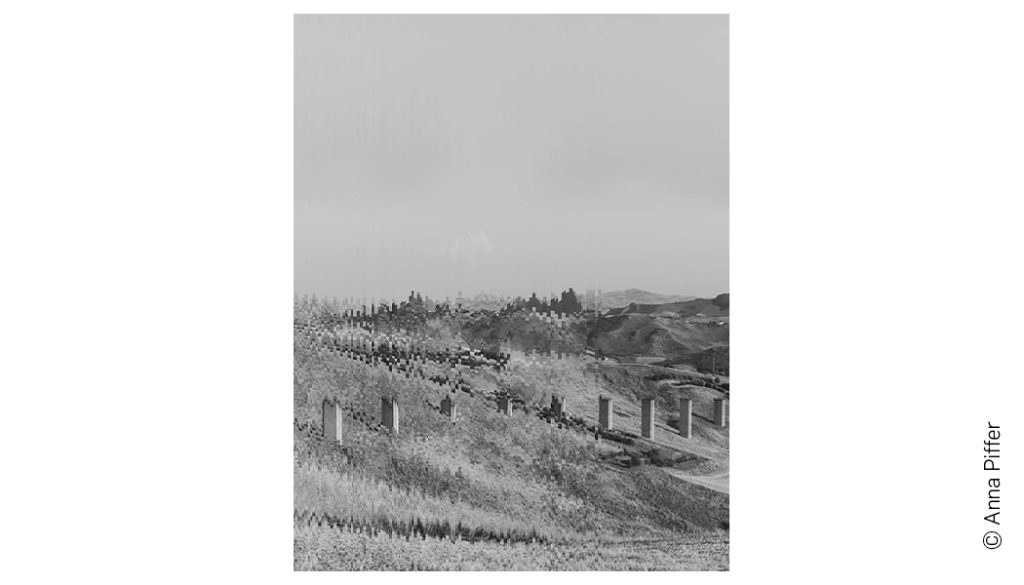 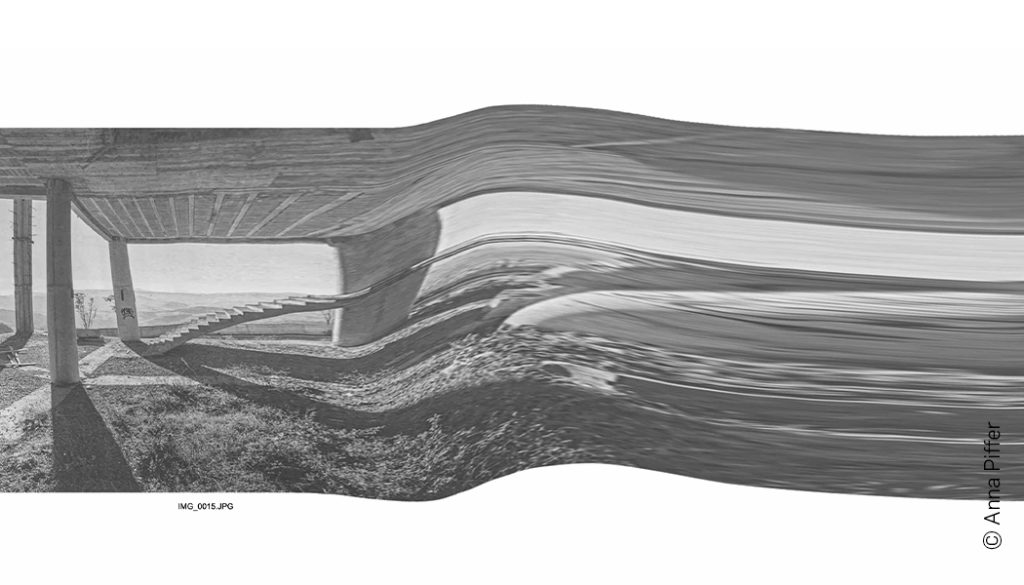 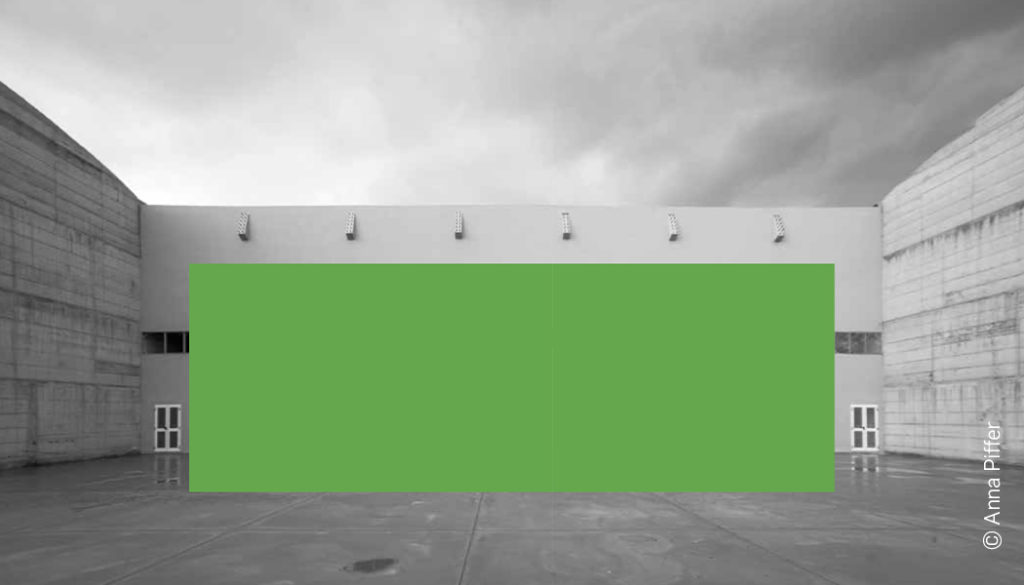 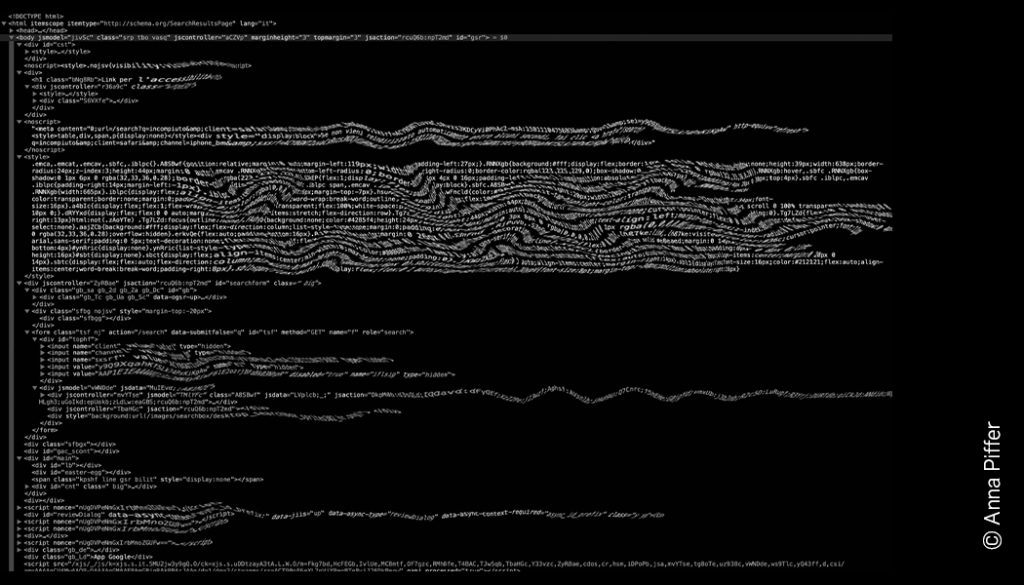 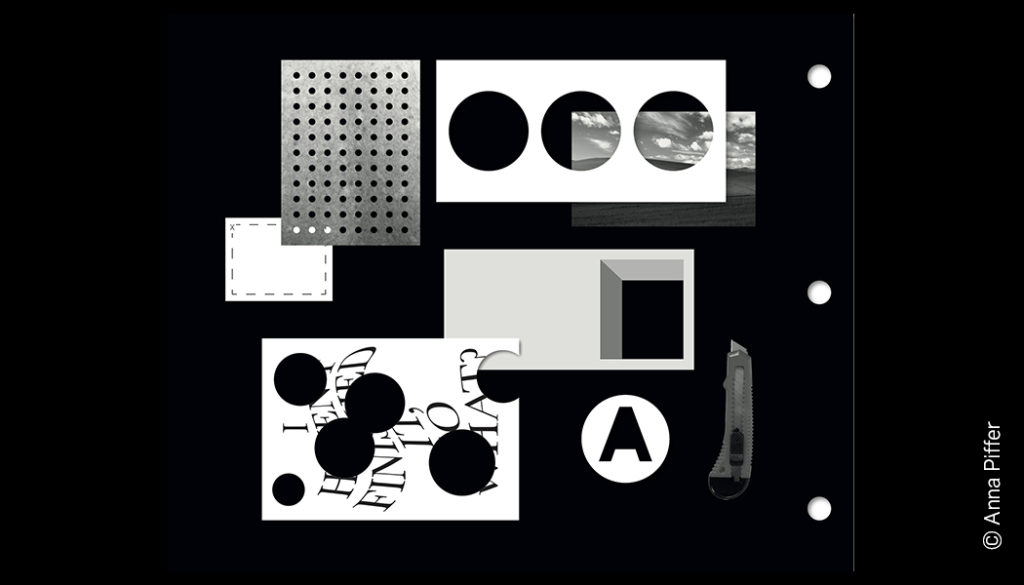 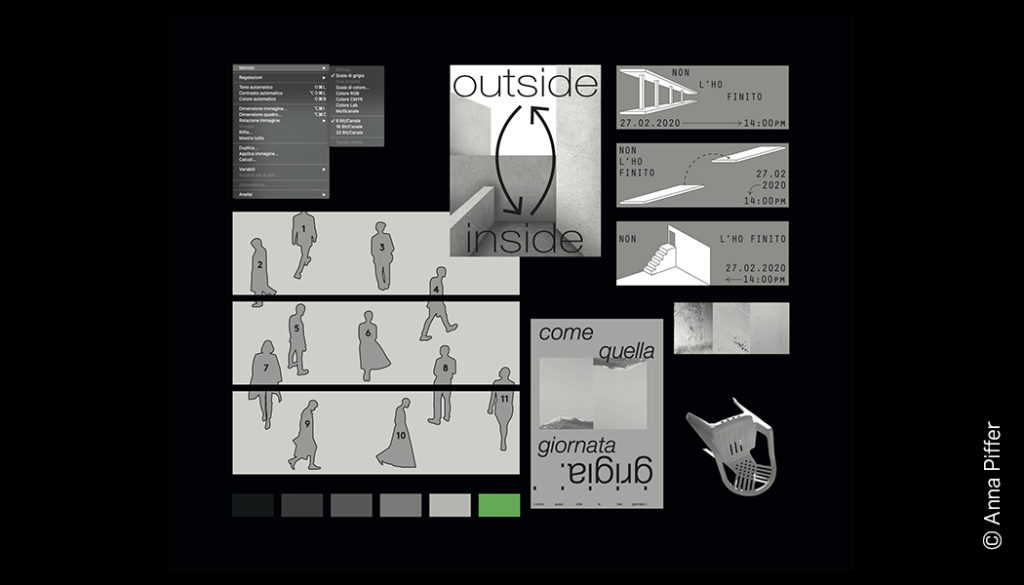 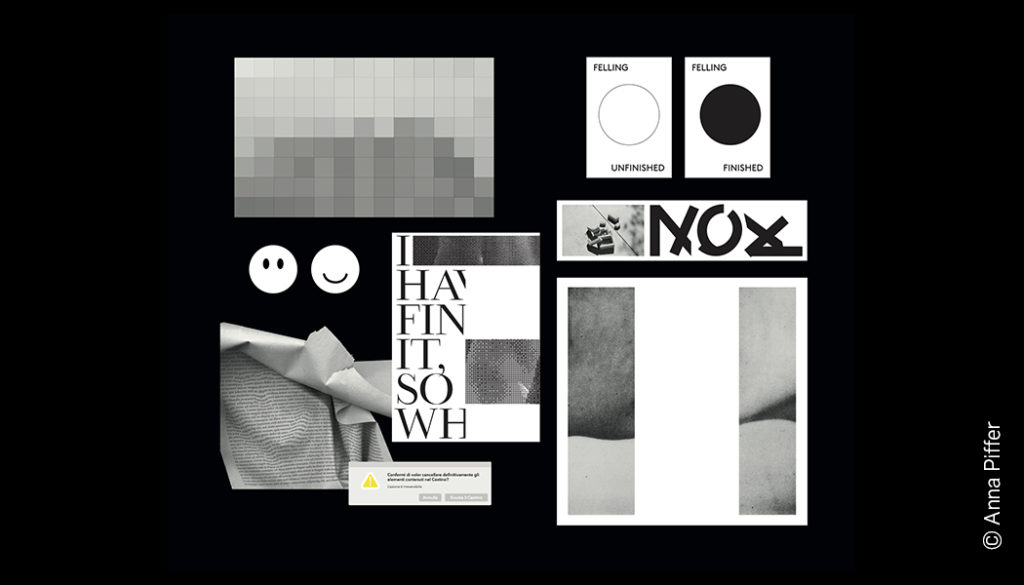 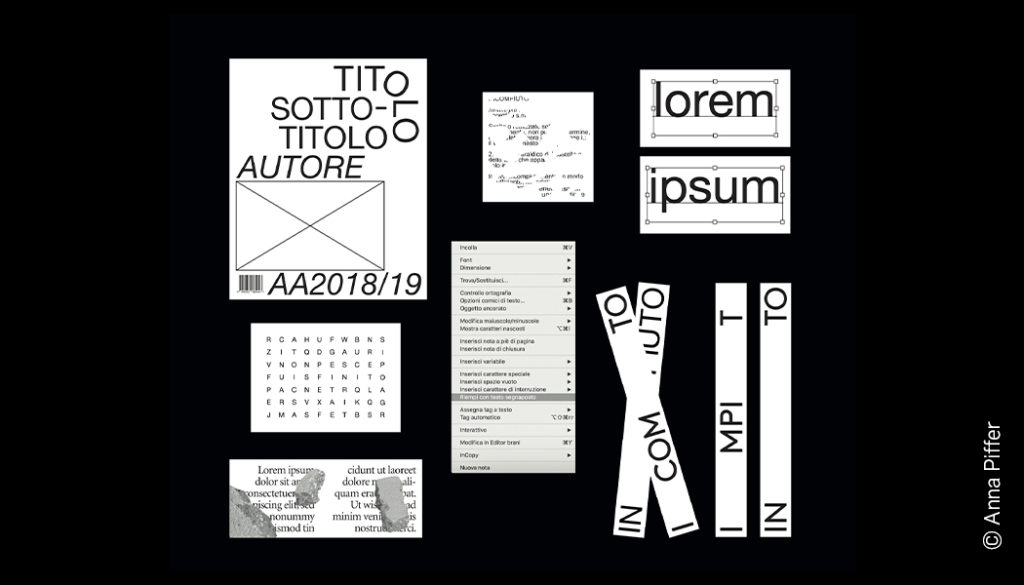