Camilla Gurgone was born in Lucca in 1997. From 2016 to 2019 she attended the sculpture course at the Rome University of Fine Arts and before graduating she undertook a research thesis abroad at UPV/EHU in Bilbao. She currently works between Rome, Milan and the Tuscan territory. She works mainly with installations, preceded by performative actions or participatory projects designed with the public in mind, which she criticises and encourages to get involved.Her work begins with a desire to record her own daily life, but she subtracts the element of reality and replaces it with fiction, transforming a moment of real life with a specially created moment. By artificially reproducing environments and situations, the spectator finds himself inside an alienating and enthralling illusion to the point of becoming the co-host of a social experiment with his own freedom and total subjectivity, poised between risk and security, trust and distrust.

We all know how to read words, nobody knows how to read minds.
Writing down what I think is scary, it means making it public, visible, ready for the judgement of others. What you write remains there, imprinted, it is a declaration from which you cannot escape; hiding it among your thoughts instead, allows you to remember each time in a new way, to ‘dust’ when you want and to ‘disappear’ when you are not able to manage.
I got lost among the structures of a thousand Camillas unable to come to terms with their past and their history, actually because this ‘story’ I have never told, or rather, I have never told myself.

The latest series of my installations called Easy and Effective! (2019-2020) almost seems to propose a conclusion to this quest: a parallel universe where we are able to erase what we want from our memory, thus possessing control over time, over the effects of our decisions, and over mistakes.

In a way, it becomes almost useless to make a choice during our lives because if we make a ‘mistake’, we have the opportunity to implement a ‘cache’ cleaning, freeing us from the fear of the future, the past and the opinions of others. 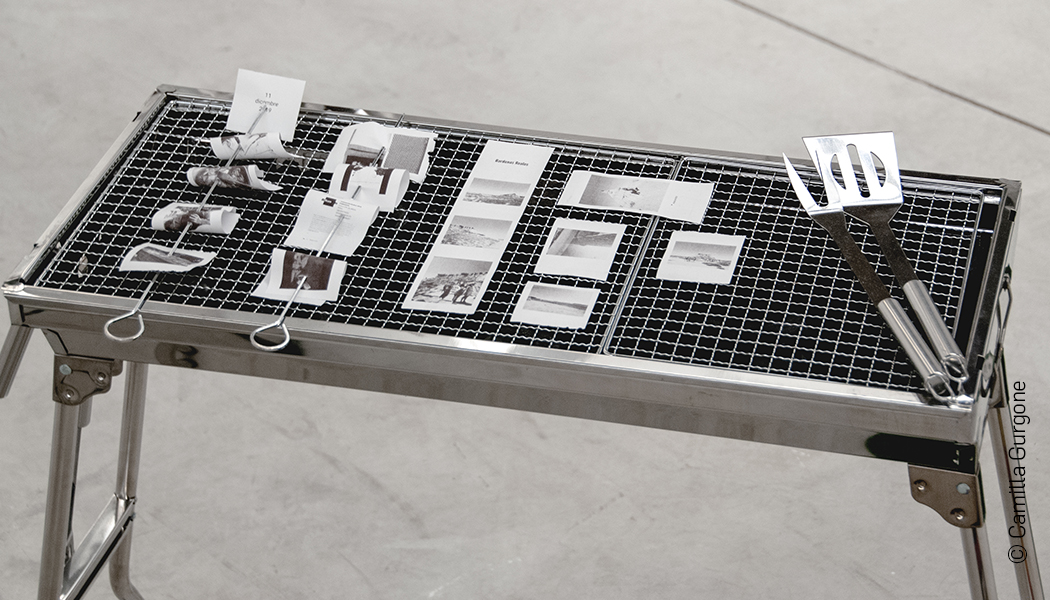 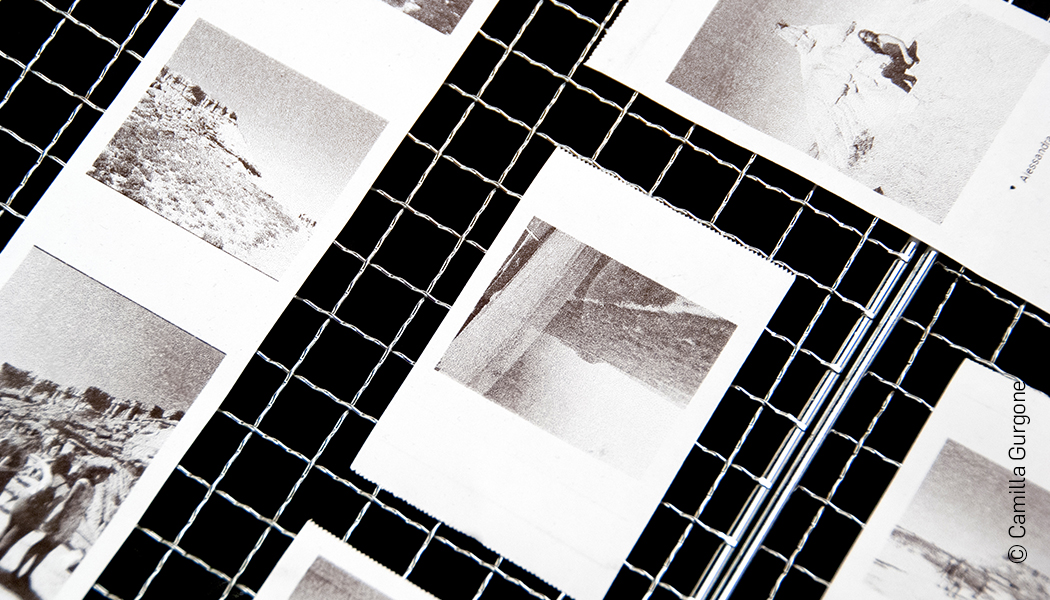 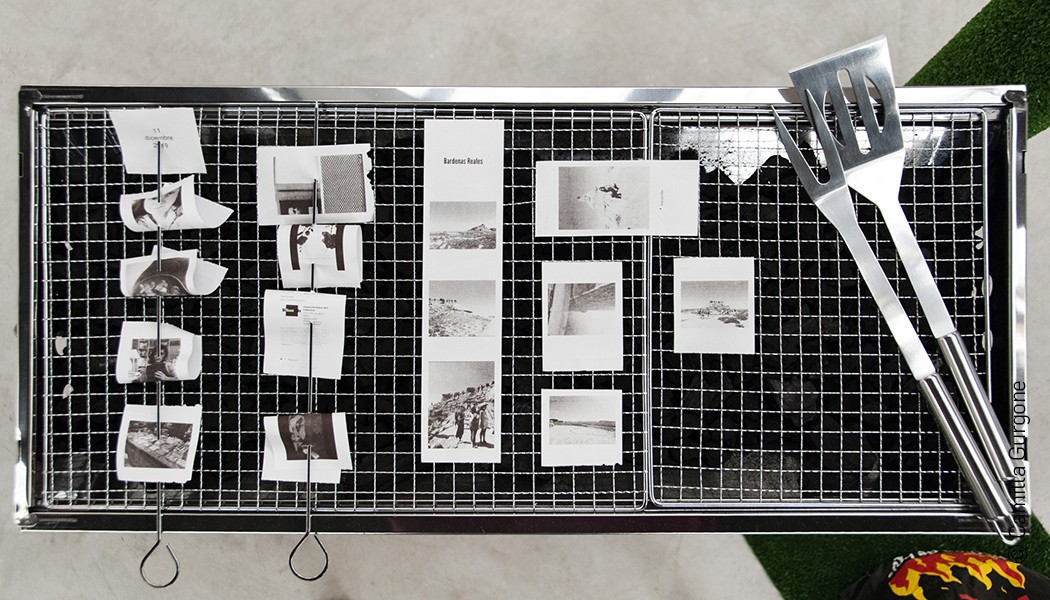 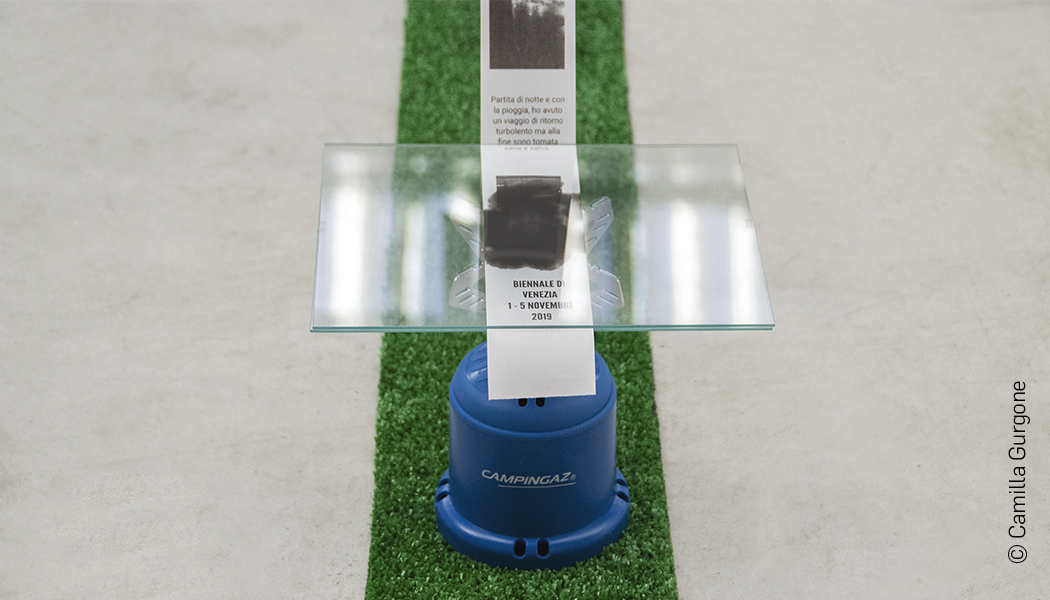 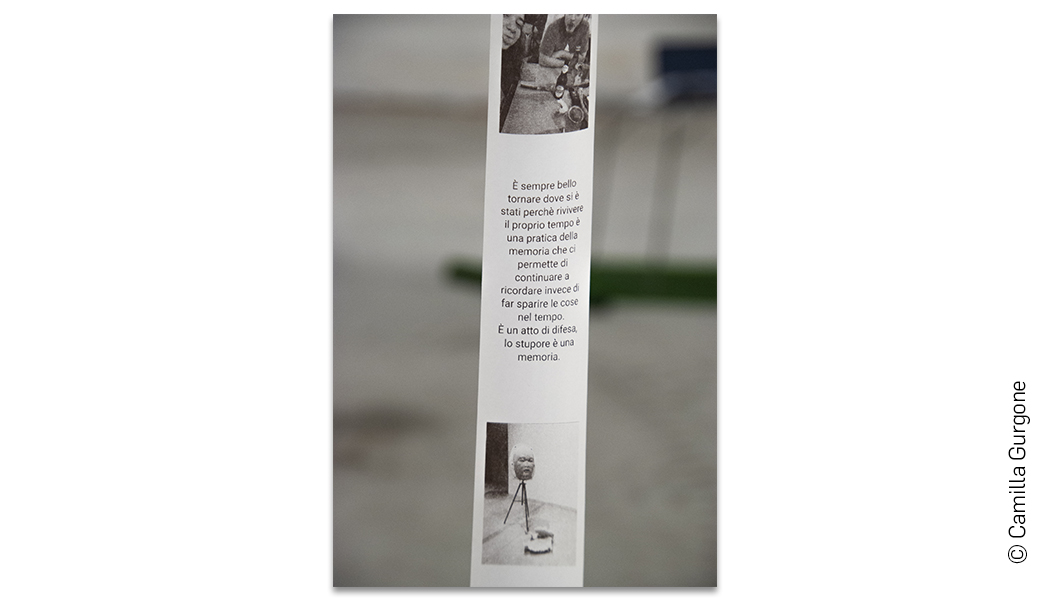 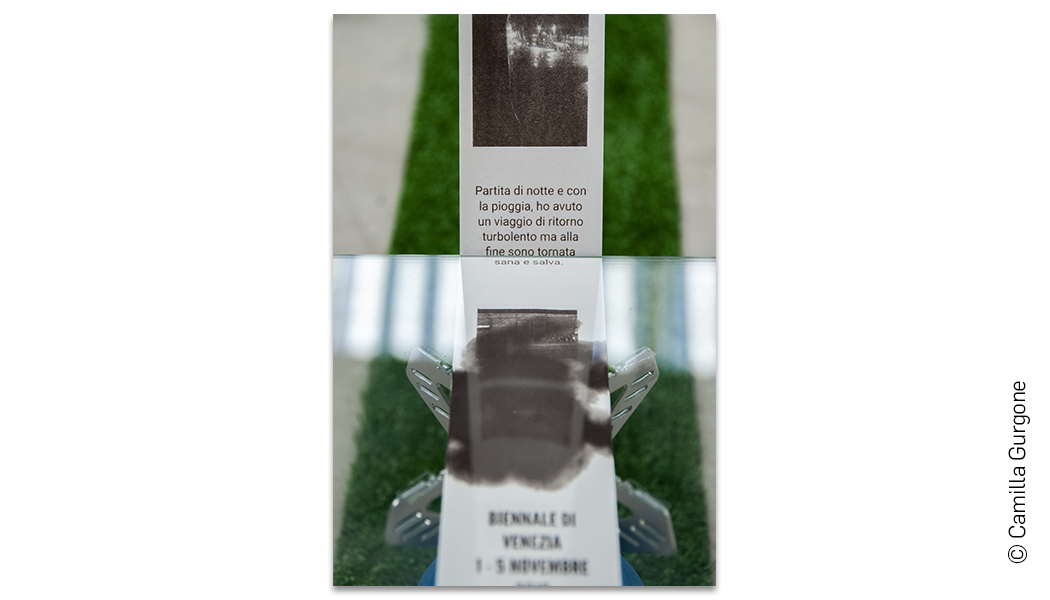 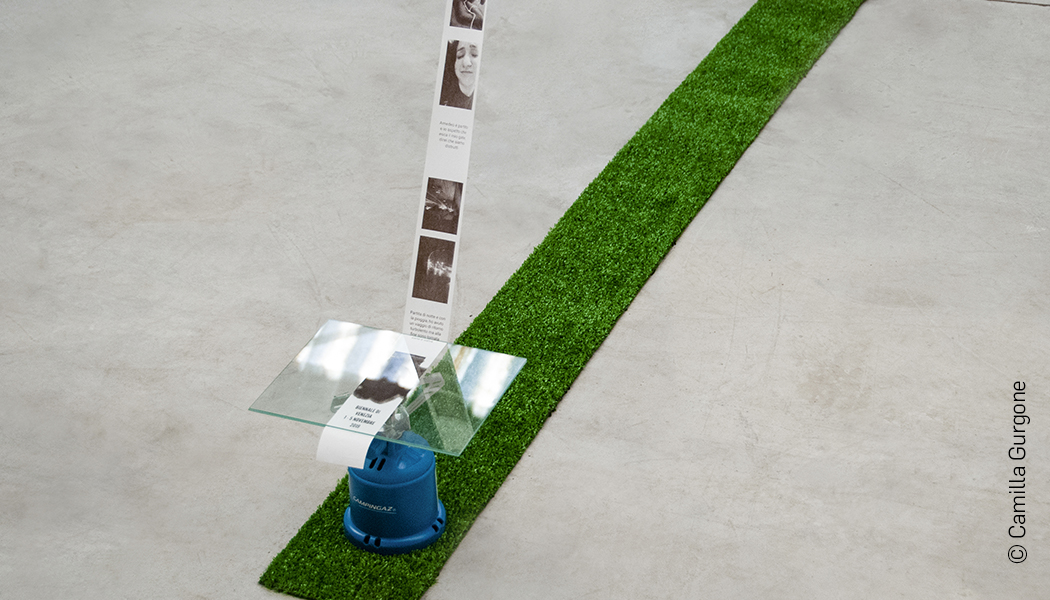 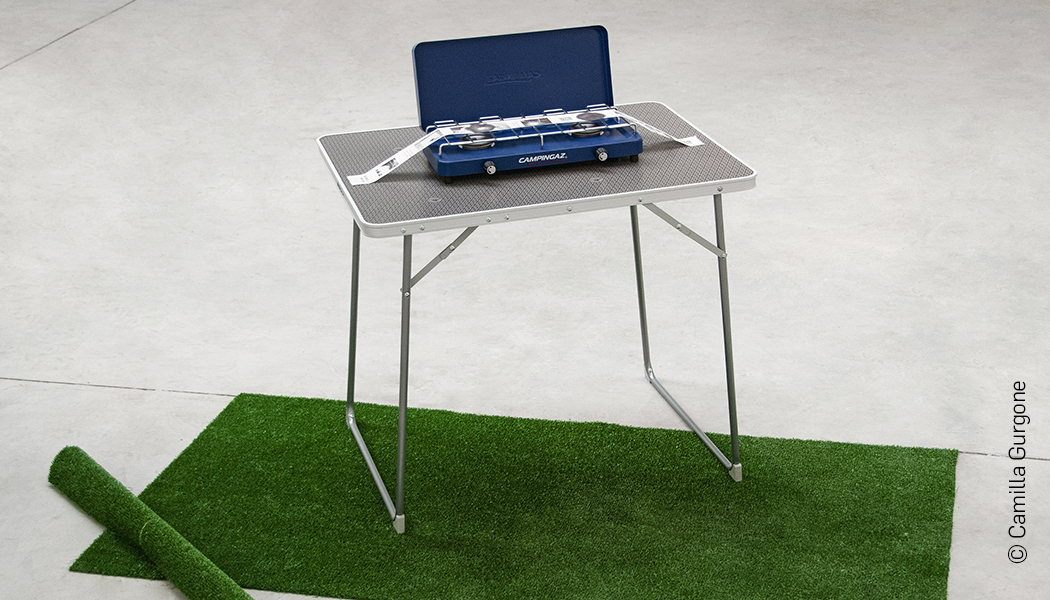 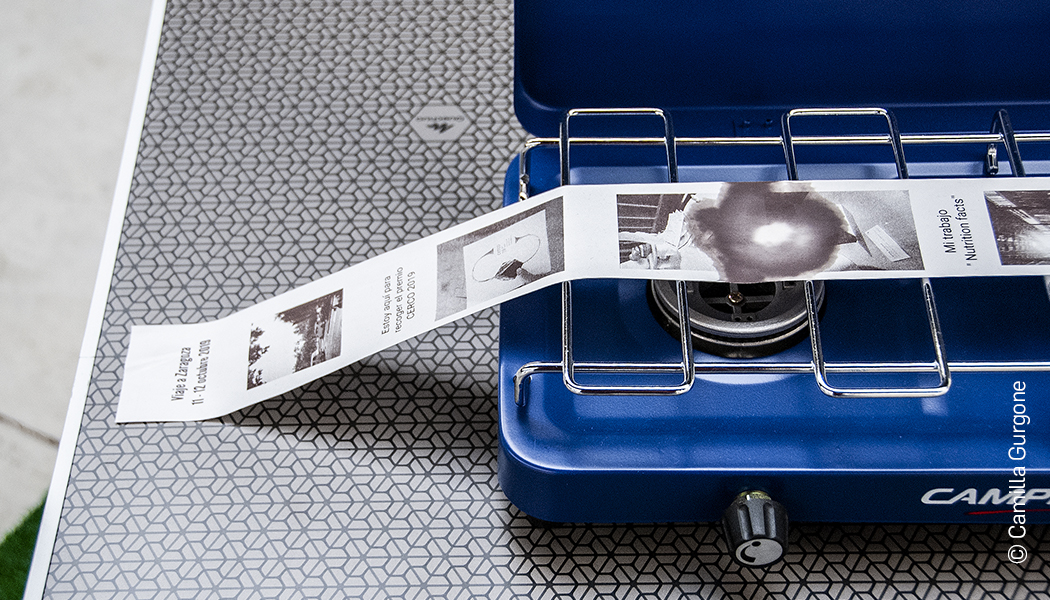 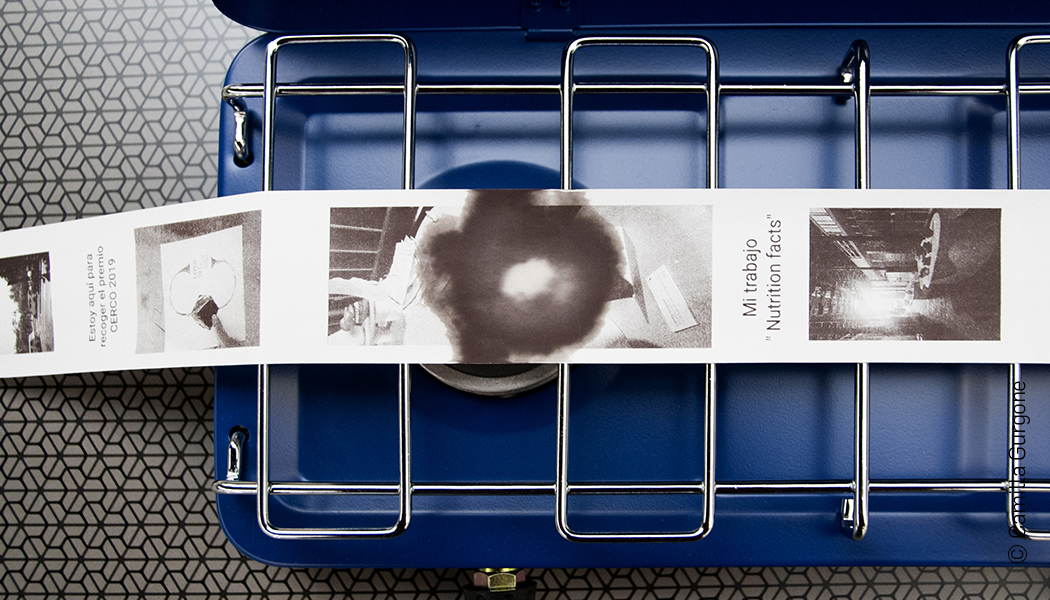 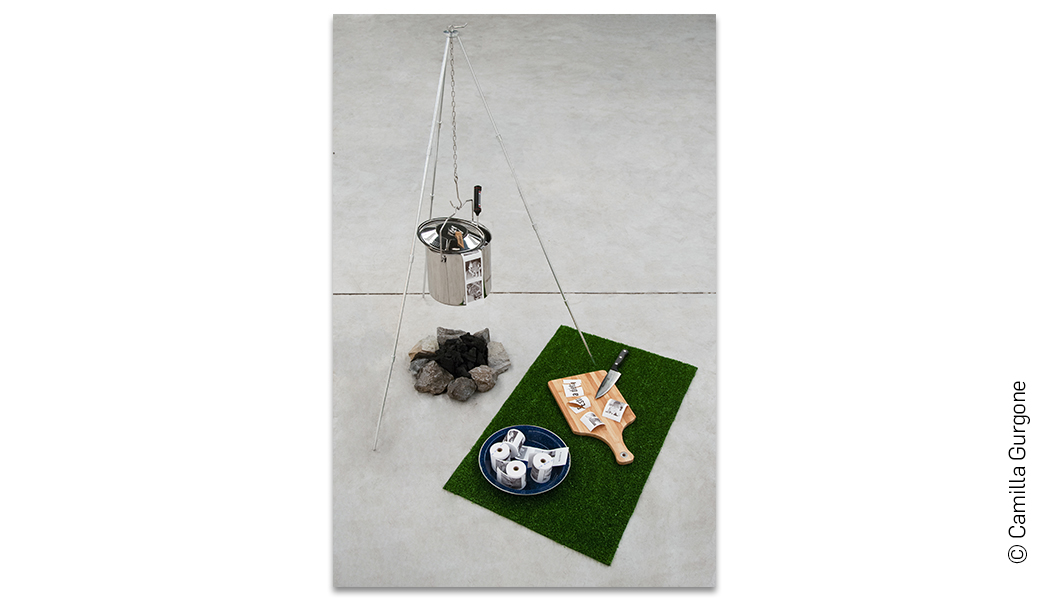 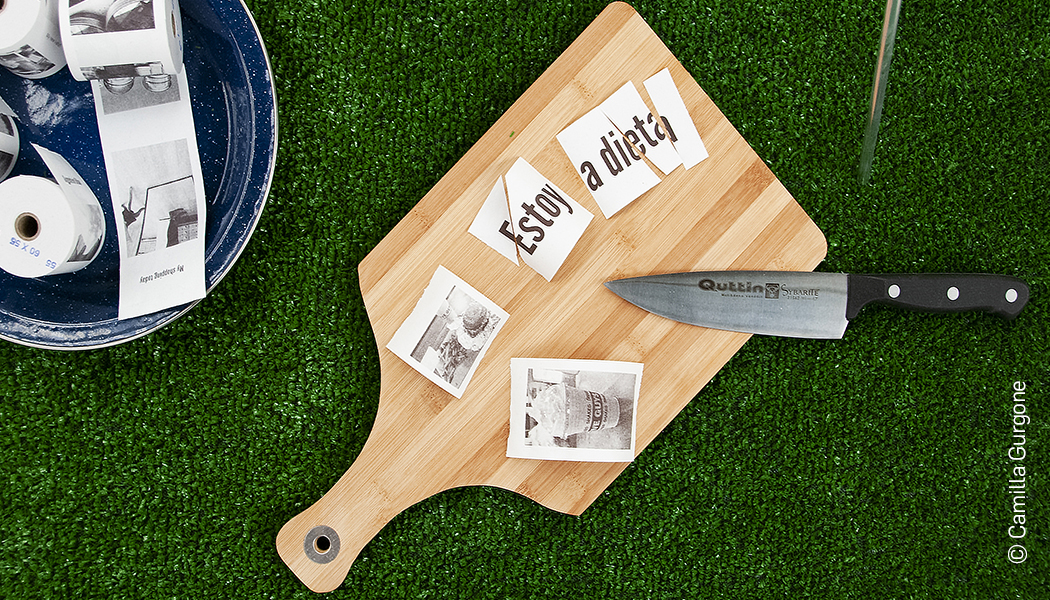 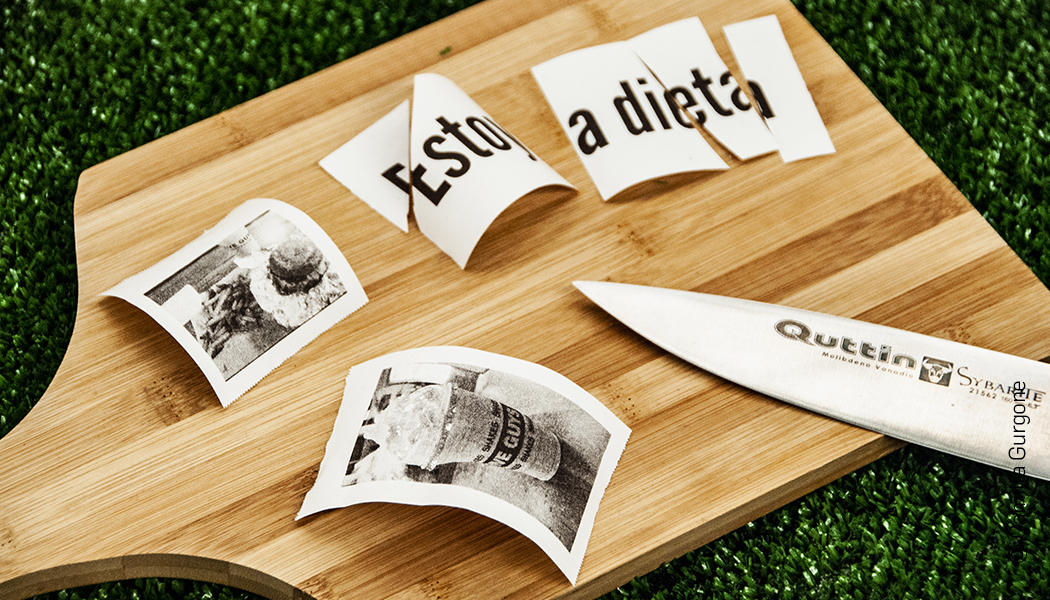 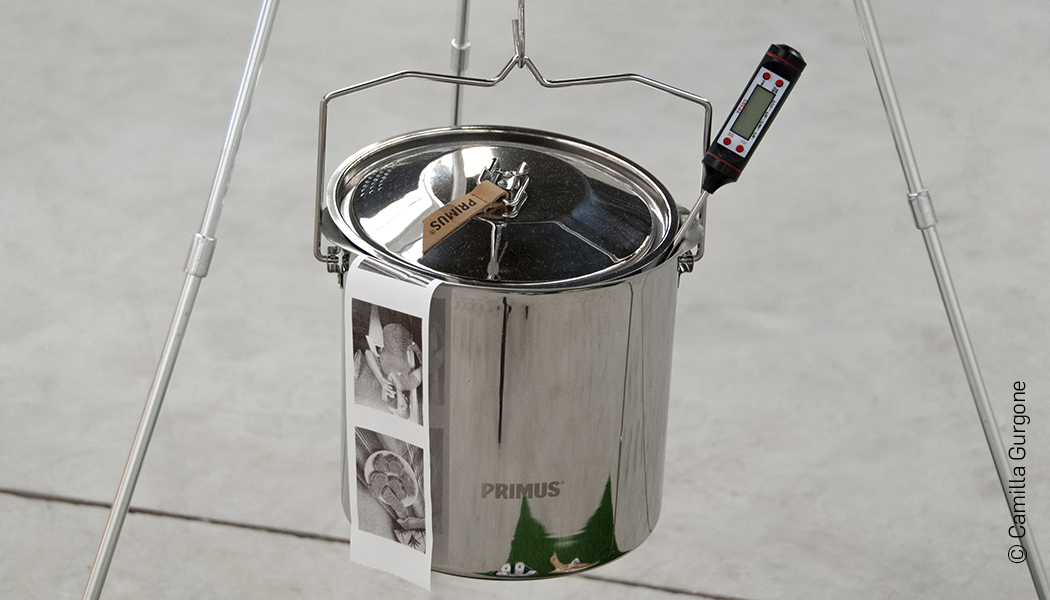 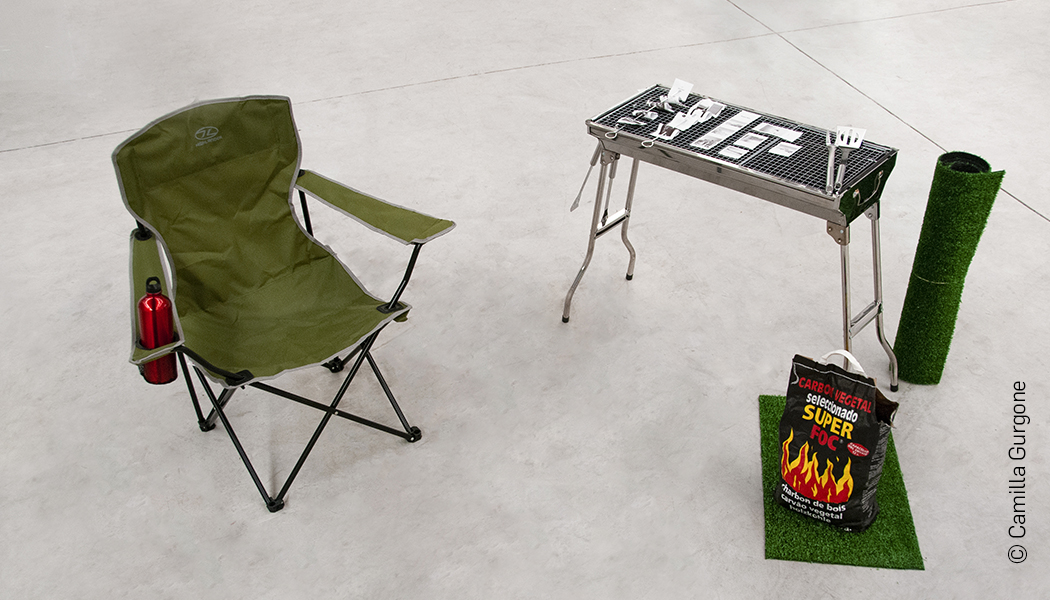 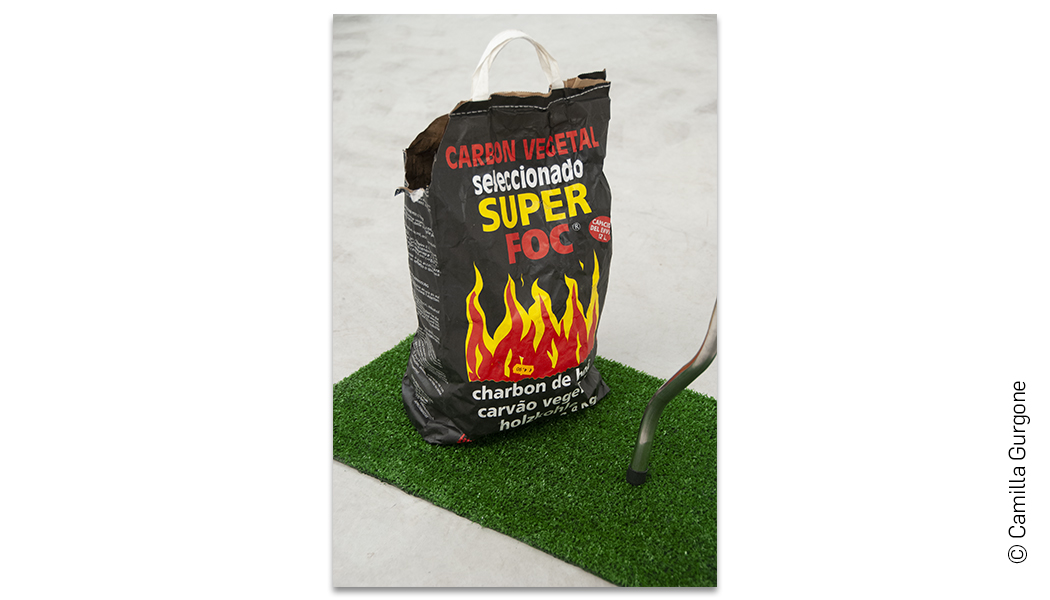 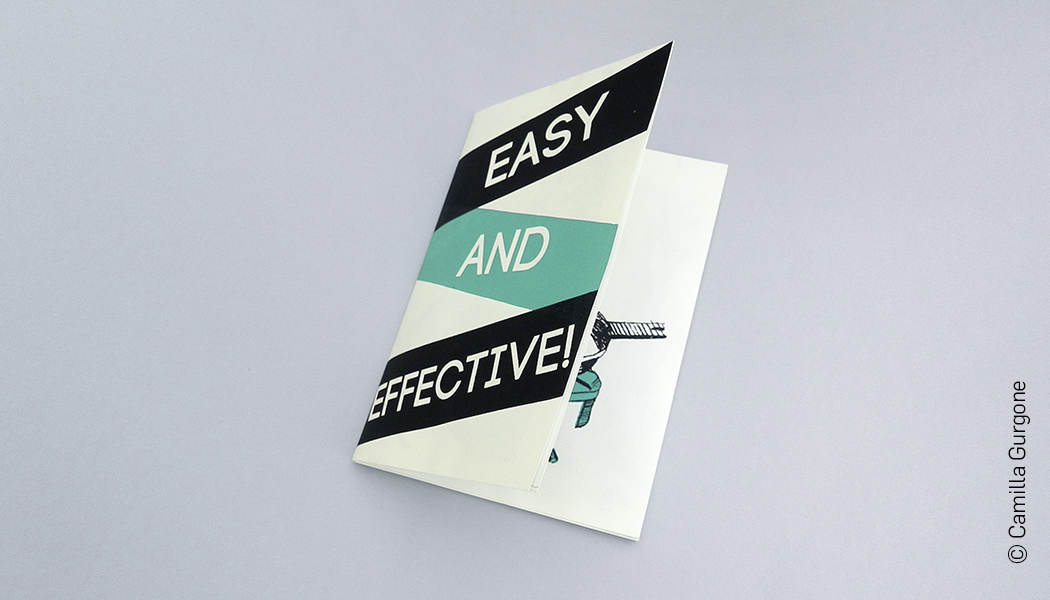 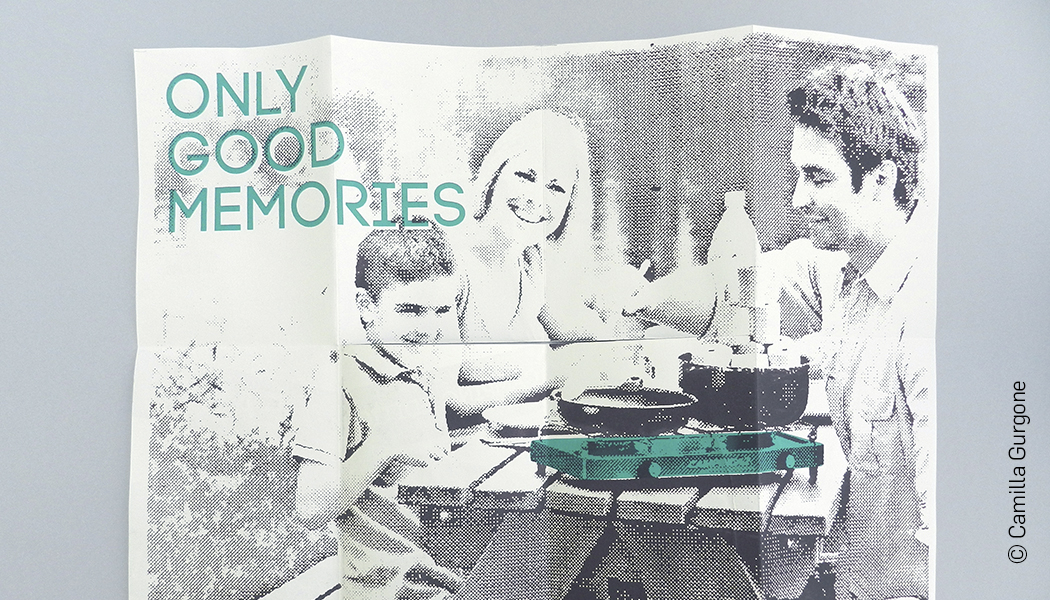 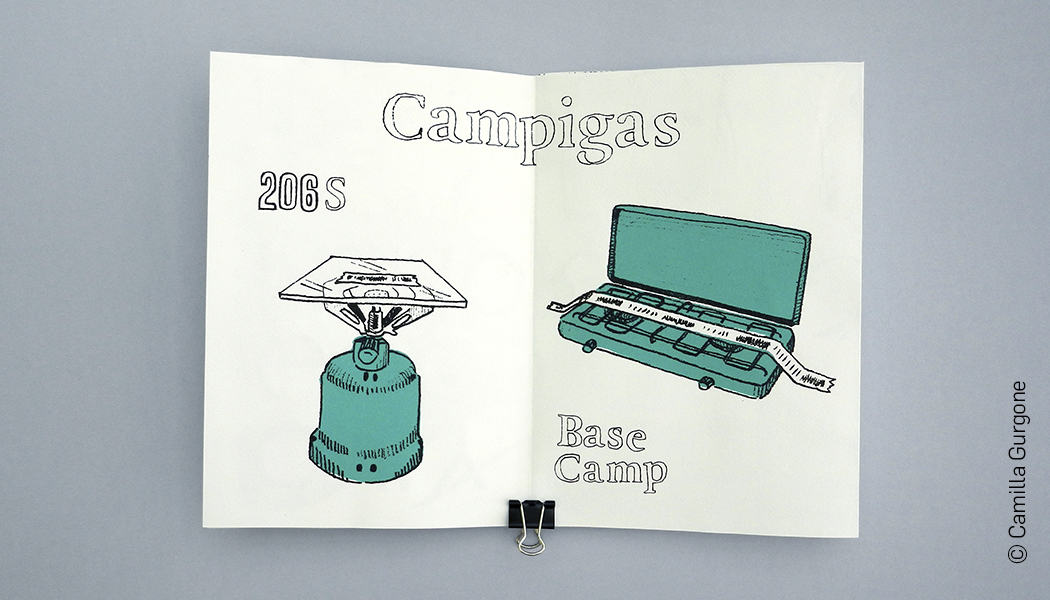 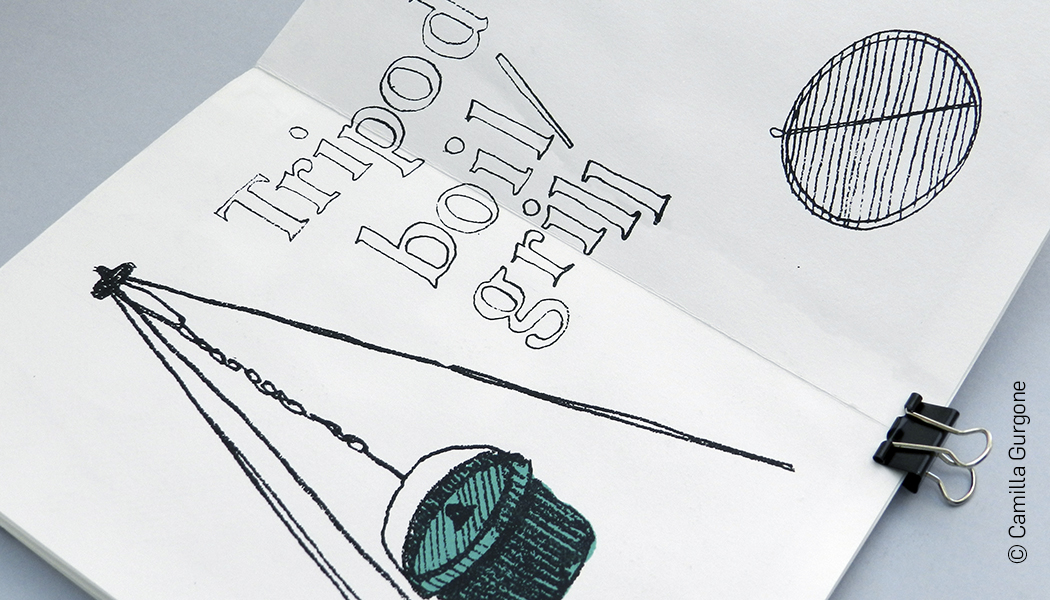 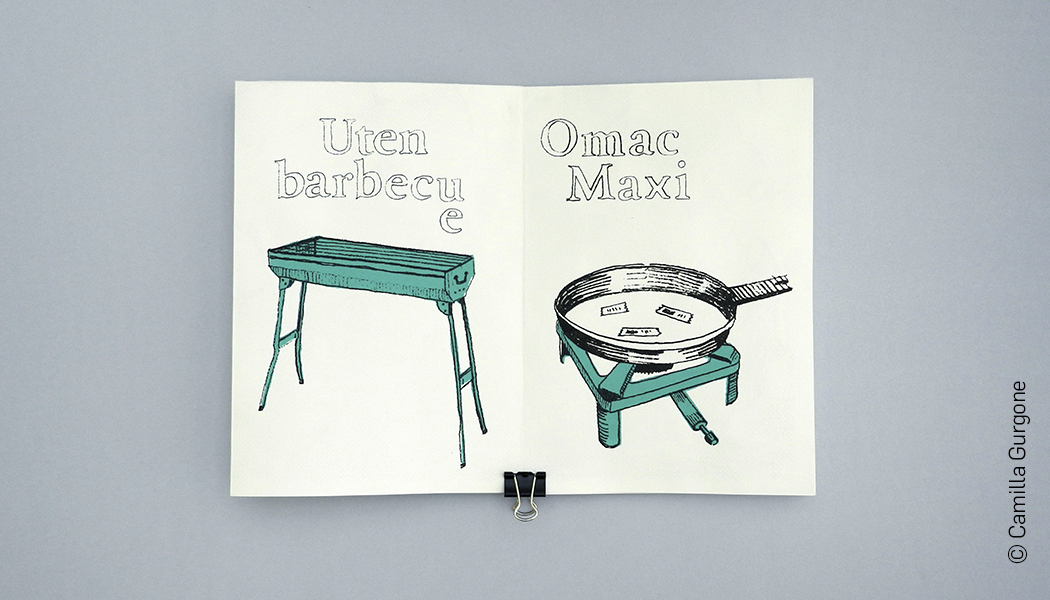