Polish, born in Rome in 1994. Starts studying graphic design in highschool and with a huge passion for drawing attends various courses at the Roman School of Comics, where she masters drawing techniques and storyboarding. Her studies continue at RUFA with a degree in Graphic Design, but it’s during her Masters Degree in Digital Animation & Special Effects that she finds her way with an internship in Naples at MAD Entertainment.
After her Masters degree she makes the most of the university services, starting an Erasmus internship in Poland, going back to her roots, where she stays in Warsaw for several months to work as an animator, storyboard and animatic artist.
Now back in Italy, she currently works as a 3D animator for the roman videogame software house Storm in a Teacup.

The relationship between drawing and animation

“Now it’s all done on the computer!” is a statement we often hear when speaking about any digital product. However, in a period in which technological innovation is making great strides, paper and pencil remain essential also for digital production. All of the analog steps necessary to develop an animation product are analysed, from the origins of animation at the beginning of the 1900s, to the first productions of Walt Disney in the 1930s, to the first computer-made feature films in the mid-1990s.

The concept, the narration of the storyboards, the study of the characters as well as the layout of the acting, will always need the magic touch of a pencil. 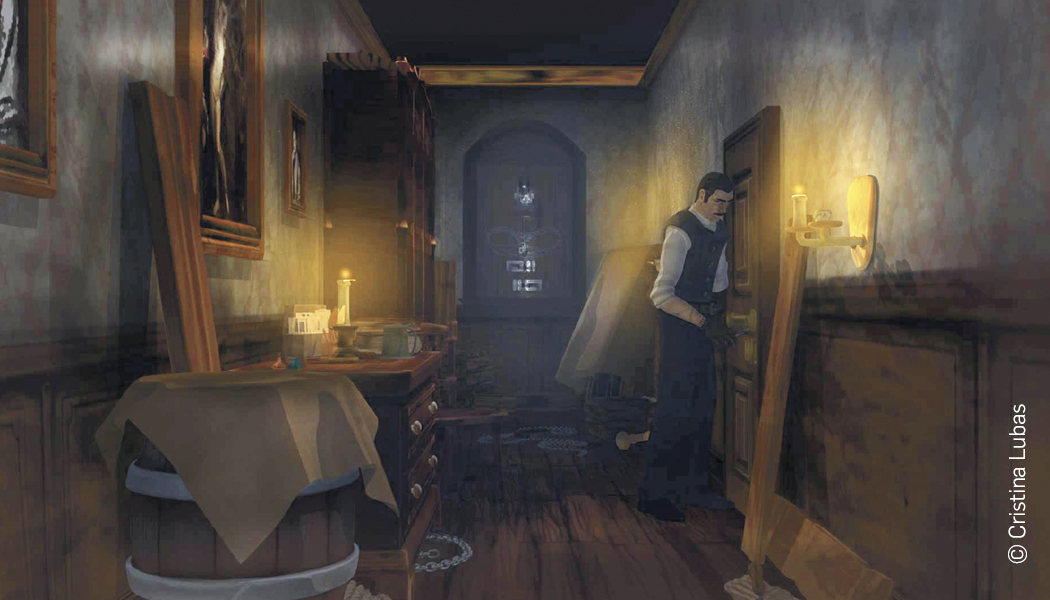 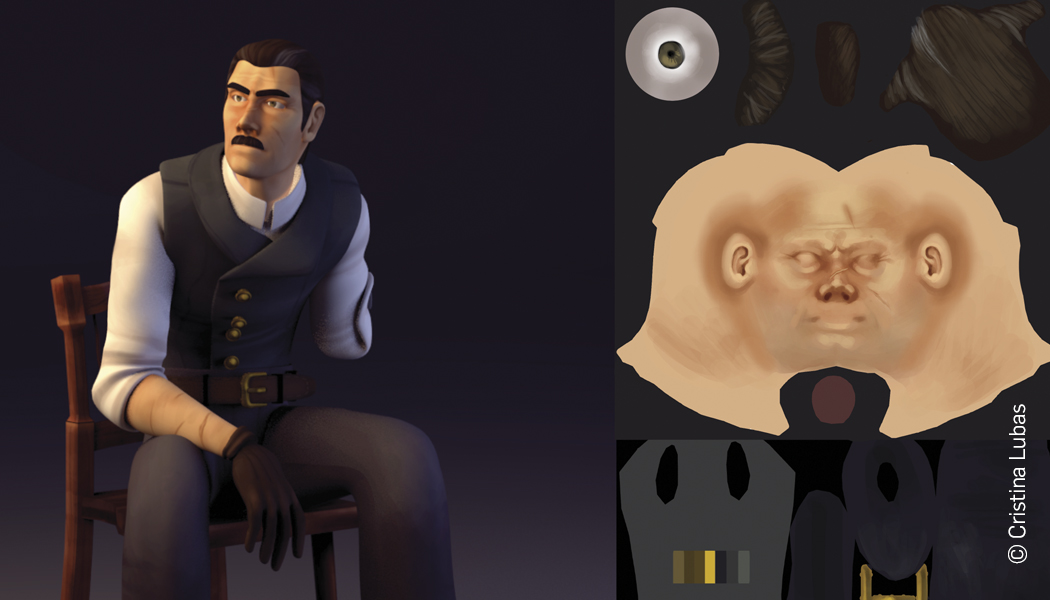 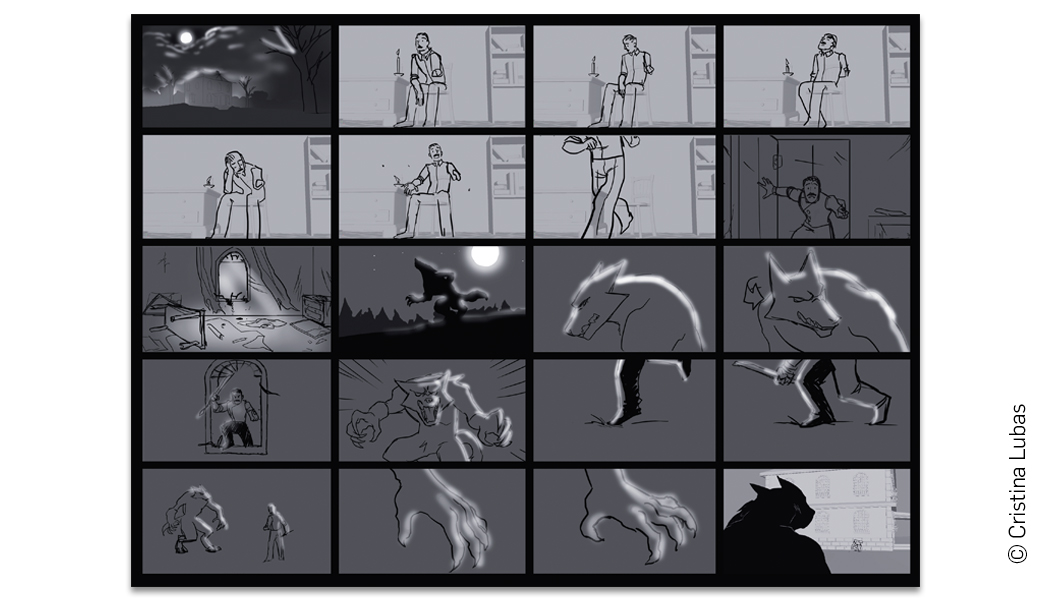