Francesca De Simone attended a three year set design course at the Academy di Belle Arti in Naples, and two years at R.U.F.A. receiving her degree in 2015 which was awarded first prize for her thesis ‘Fantasia’. Immediately after receiving her degree, Francesca moved to Modena to be near her family. In Modena she was introduced to a group of musicians who worked together with a theatrical company, where she was asked to collaborate on the set design of a musical “Al’s Adventure in wonderland”, here she met a lady who worked with an association which recycled all objects that could be used in the theatre, they have now become close friends. In 2016 Francesca started work as a Colour and Trim designer in Ferrari, Maranello. She has participated together with a team in Ferrari the carrying out of some of the most recent Ferrari projects in Centro Stile di Maranello, in which one of them is the SF90 Stradale, one of the latest designs of the famous prancing horse. Nowadays Francesca unites her passion for design and work with being a mum to her young daughter Camilla.

Fantasia. When animations come to life

Francesca De Simone focused her attention on Disney’s famous masterpiece Fantasia, one of the first works of the famous American film animation industry, conceived as a real musical. The aim of her thesis project was to bring the subject to the theatre, bringing it to life through a ballet that moved, depending on the music, from classical to modern dance and in some cases to pure choreographic movements.

She tackled a highly risky task: trying to imagine recreating a similar cartoon on stage with the intention of making adults and children alike dream.

This is done through the combination of music, dance, costumes and sets: a fusion of sensations capable of recreating the same majesty and importance of a work that, despite 75 years having passed since its premiere, remains, even today, an unforgettable aesthetic experience. 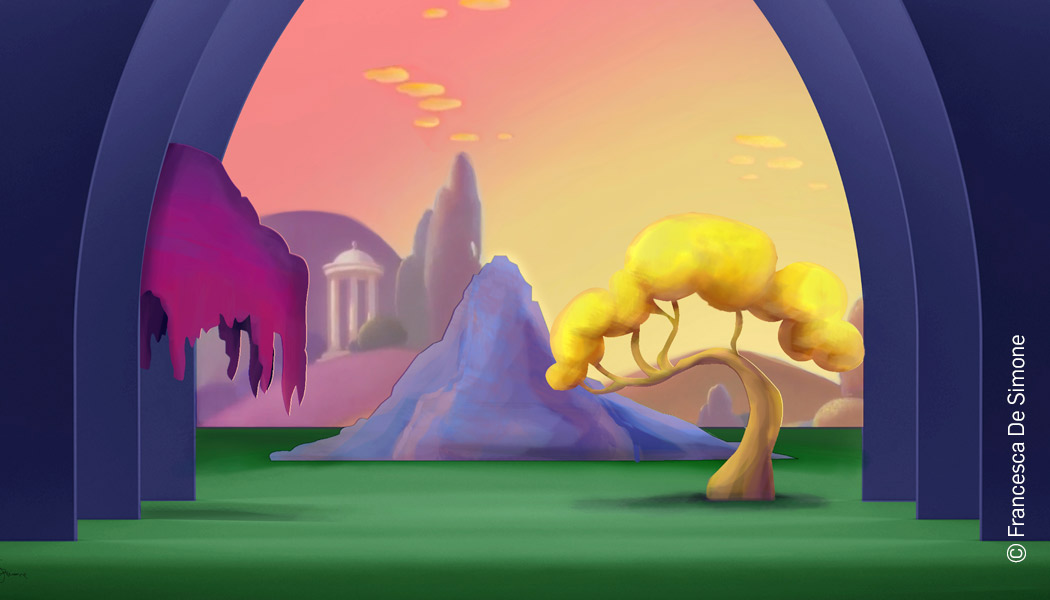 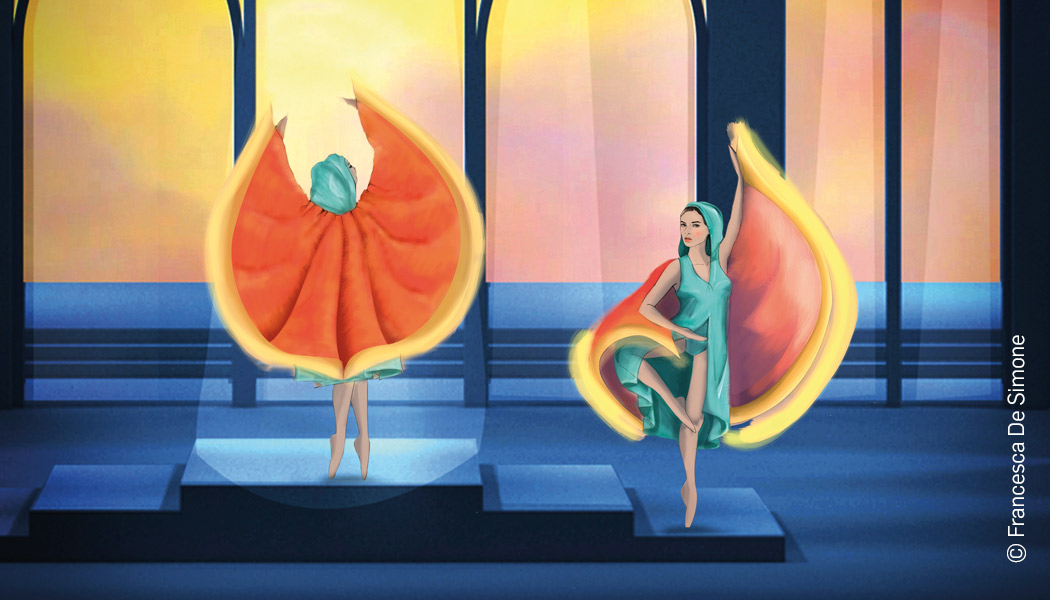 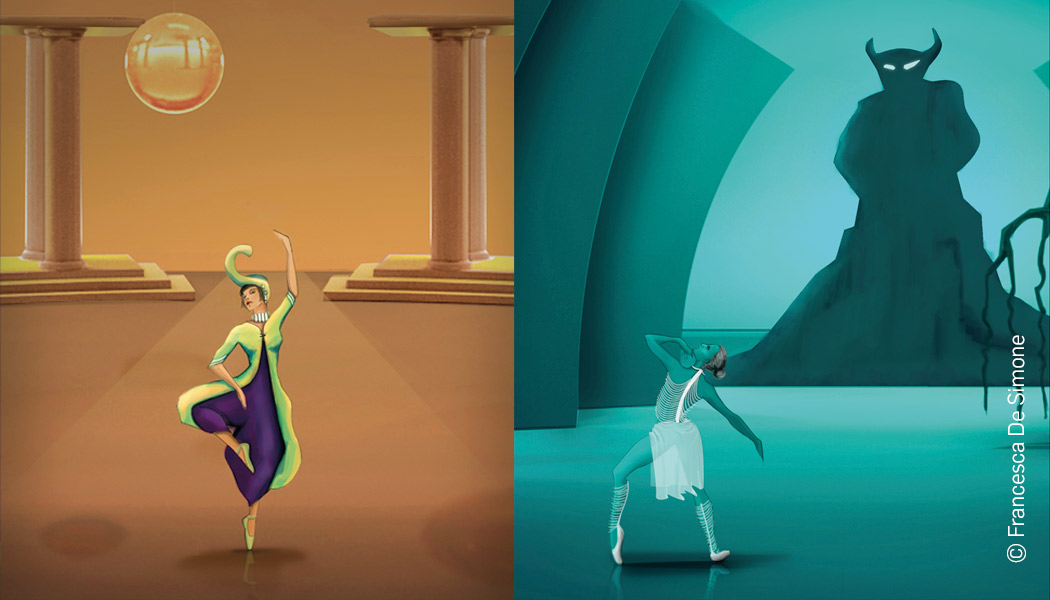