Sacha Turchi. Visual Artist. Born in Rome in 1988. The themes that she deals with are related to the human being and its social, cultural and personal evolution. Her projects are fed by the comparison with Scientists, Doctors and Psychologists. In her career she exhibited in many galleries in Italy and abroad, coming to have many publications in art magazines. The conceptual investigation moves in parallel with the material research related to bio materials generated by Sacha, which become central to all her works. She deals with themes related to the body, from the chemical and motorial point of view, which becomes a metaphor and a pivotal symbol of her stylistic form. Since the beginning her conceptual investigation is focused more on the figure of the woman, from the concept of generational handing down, to the cultural and family development of it. In recent years she has dedicated herself to writing, in which the themes of his research and the salient points of her investigation emerge.

Censo-Sacha. The representation of the individual

Sacha Turchi presented a set of works entitled Censo. These works revolve around the concept of the individual, investigating its internal balance and studying its relationship with the world. The person is presented as the result of a transmission of substance and experience that comes from those who have lived before on a time scale. A family unit is enriched with its pre-established patterns, like plants that follow their own course of development, arising from a seed and producing a fruit, so linked to their parents but also so independent. The existence of the individual has to do with the forms of energy stored within his relationships in the outside world.

In the student’s thesis project, the alchemies give rise to an artificial coral, which wears interwoven and tangled cloths of which no trace remains of their primordial softness. The young artist has given form to her idea of the individual. 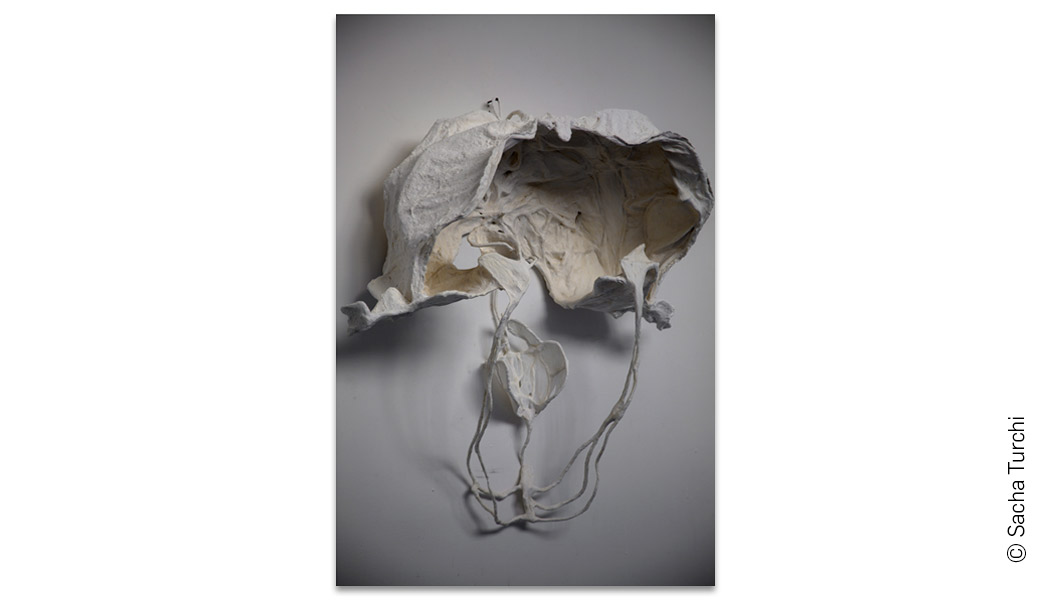 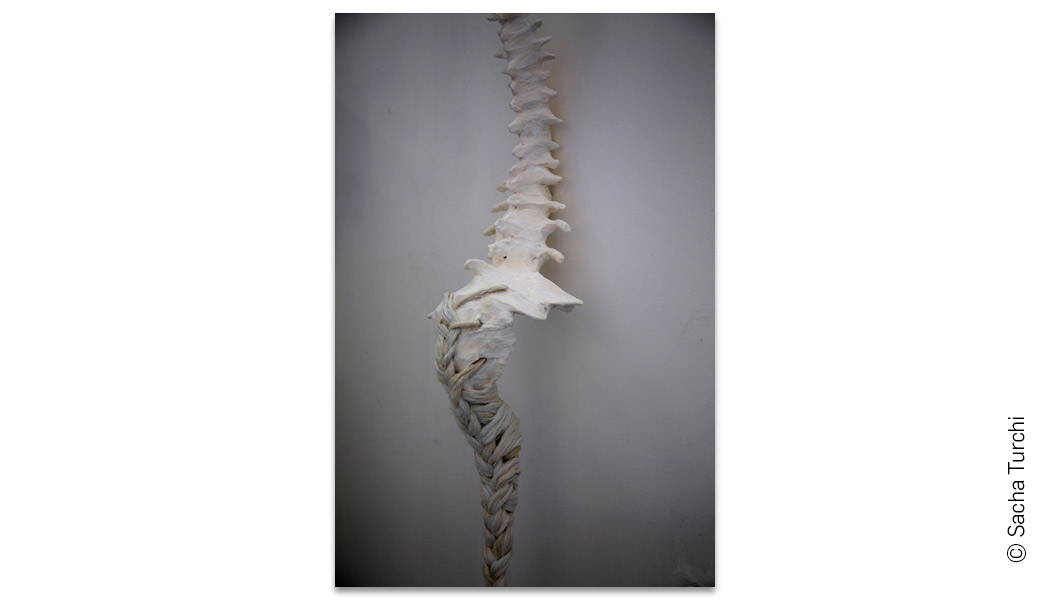