Francesco Ugolini was born in Rome, although he now lives in the secluded countryside, in the province of Viterbo, due to a deep dissatisfaction with city life. Here, in the company only of plants and animals, he develops 3D graphic and multimedia projects in general. Having severed most social ties over the years, the Internet represents his principal means of communication with the rest of humanity (and, of course, for work, but this latter aspect is now a widely accepted fact).
After a period spent studying electronic engineering at Roma Tre University, with only six exams left to graduation, in 2000 he decided to abandon this formal course of studies to dedicate himself entirely to 3D graphics as a self-taught designer, which earned him the sobriquet of “nutter” from friends and family. In 2011, he became an Autodesk Certified Instructor (ACI) and president of the Rome branch of the Autodesk Animation User Group (AAUGA)
Given the precarious nature of freelance work, the unreliability of clients and the manic speed at which market demands change, there has been a variety of fields of application over the years: 3D architecture, Design Visualization, Character Animation, Vfx, Game Design. And the most diverse contexts: architecture projects, documentaries, commercials, animated shorts, videogames, productions for TV programmes (Voyager) and advertising (Cartoons On The Bay for RAI).
And, of course, the 3D software such as, primarily, 3DSMax, Maya, Cinema4D, Unity.
No nervous breakdown yet, but it’s looming on the horizon.
Thanks to the experience built up over the years (which, in any case, remains, even if one doesn’t get paid for one’s work), he has dedicated himself to teaching projects on 3D graphics at design schools and academies (CEFI, Quasar, IED, RUFA, ITS Rossellini). Considering that the entertainment sector is notoriously designed to amuse rather than enlighten, in 2012 he founded Ecosystem3D, a cultural association with the aim of producing multimedia products with an ethical approach.
Have a good time and enjoy polygons. 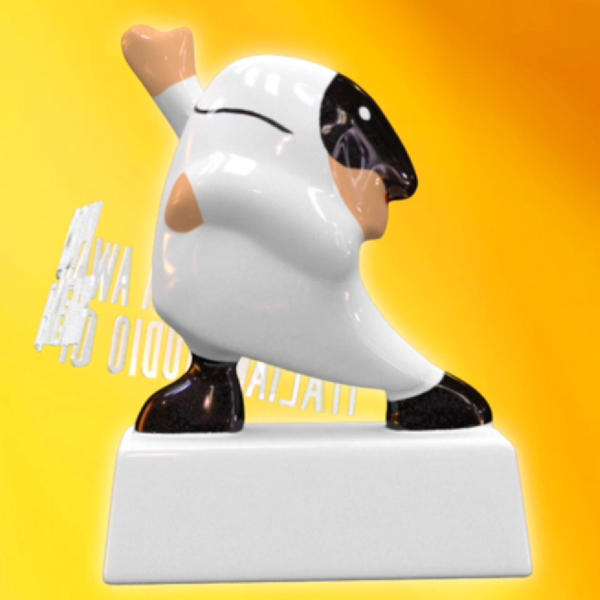 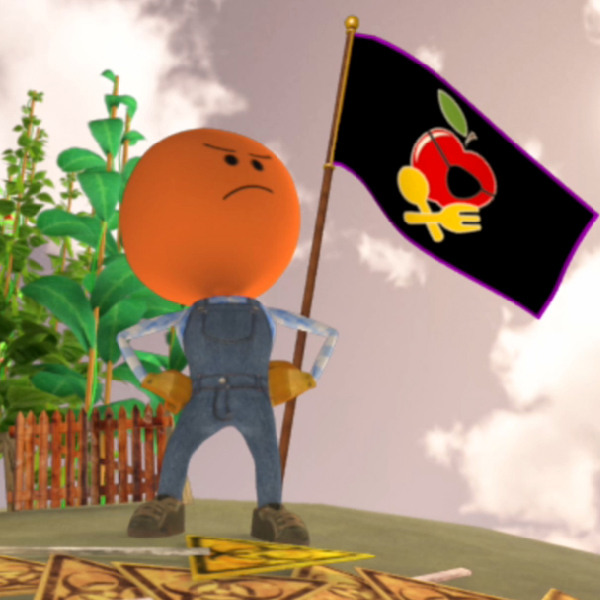 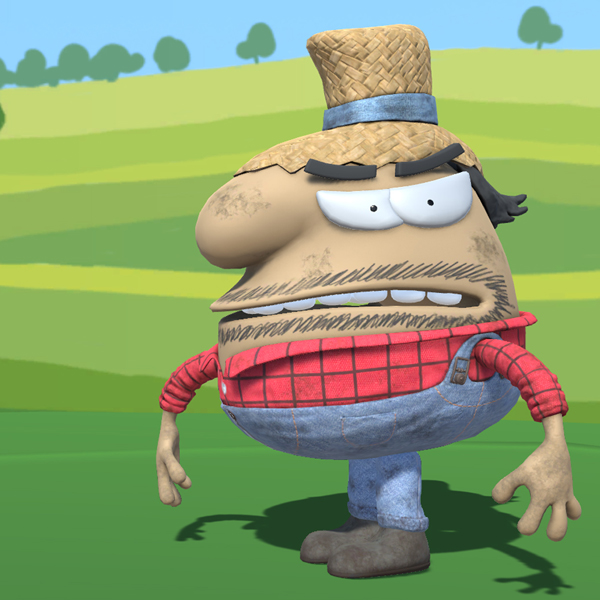 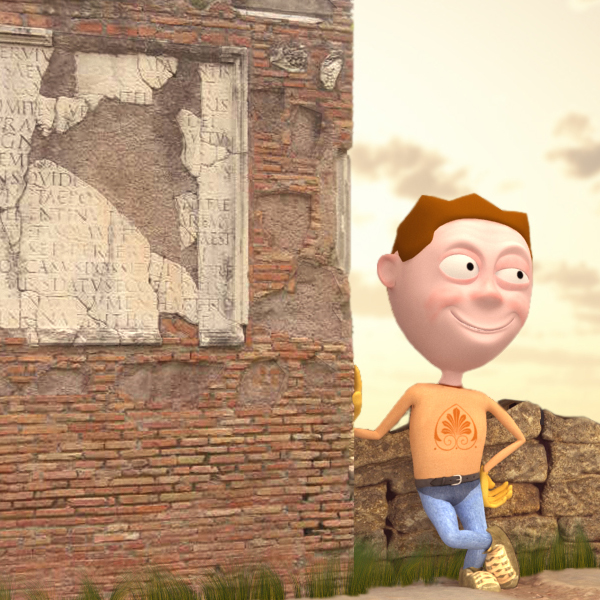 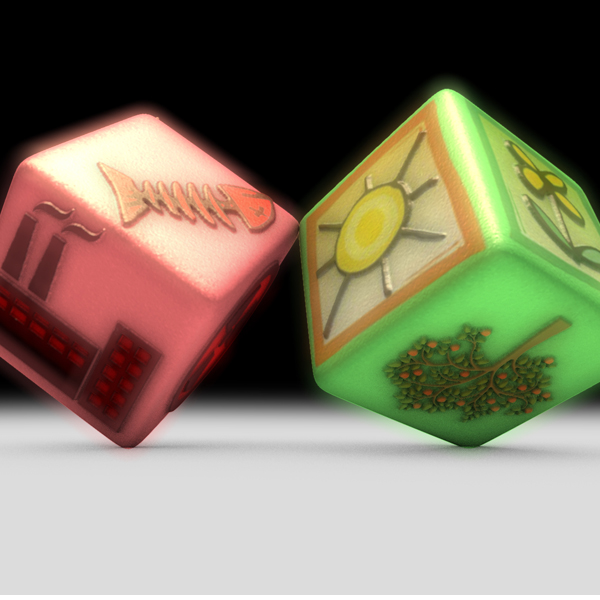 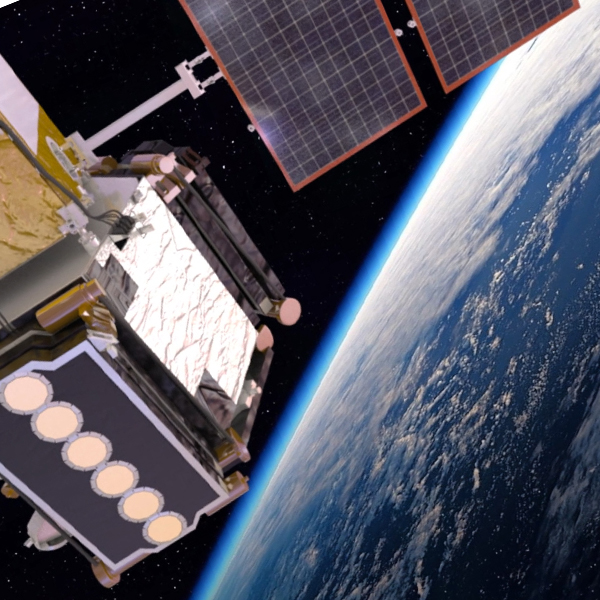 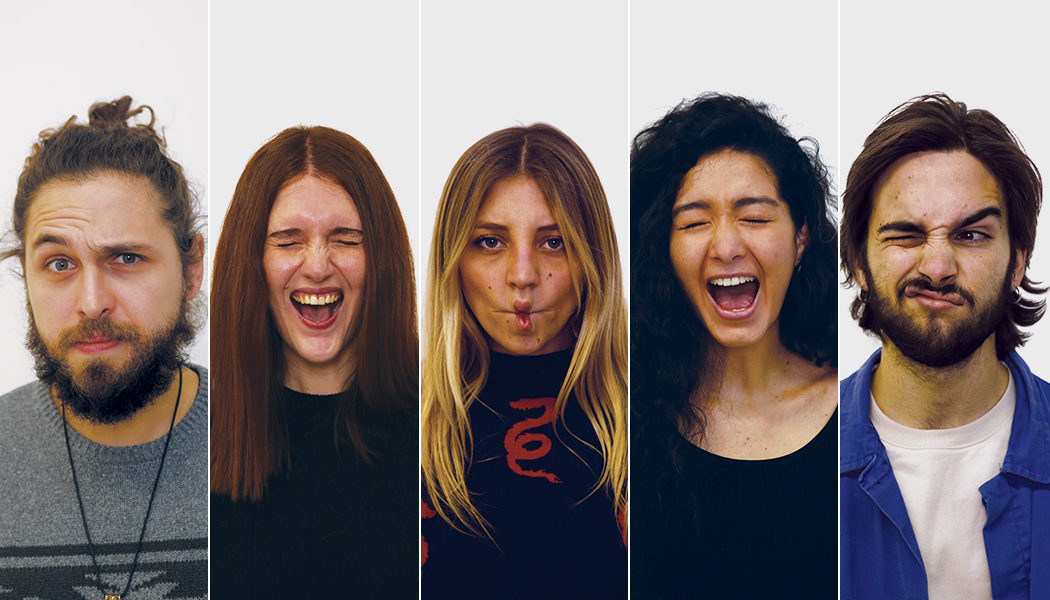