He lives between Milan and London. 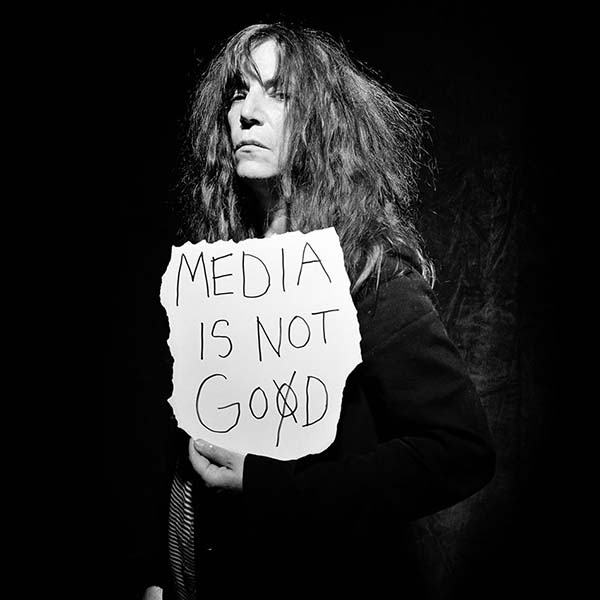 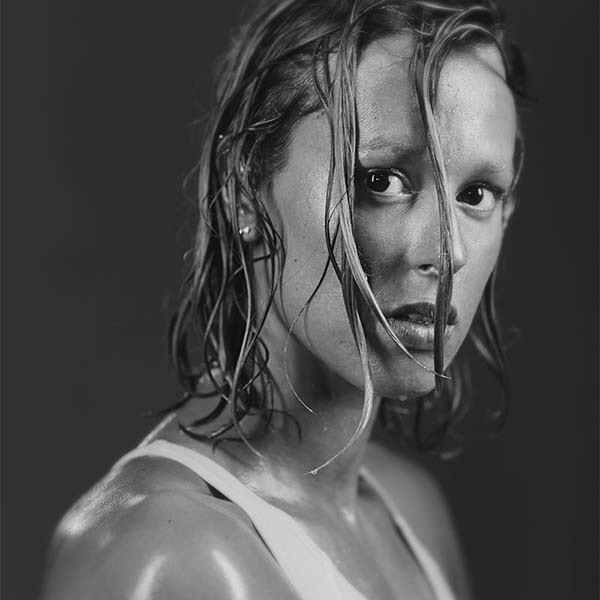 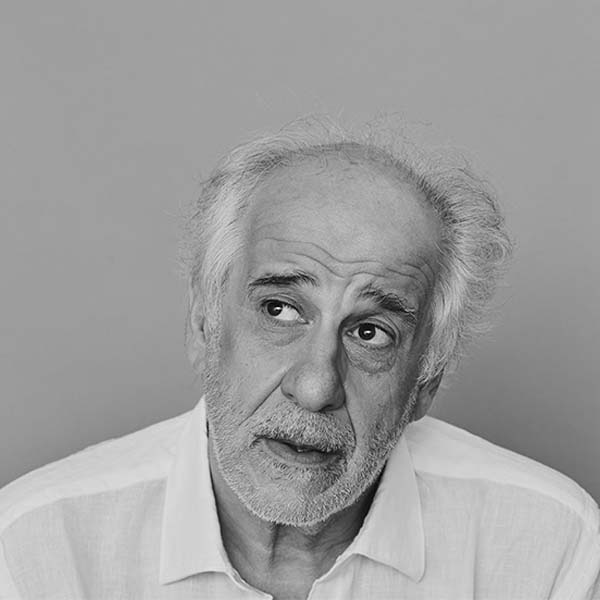 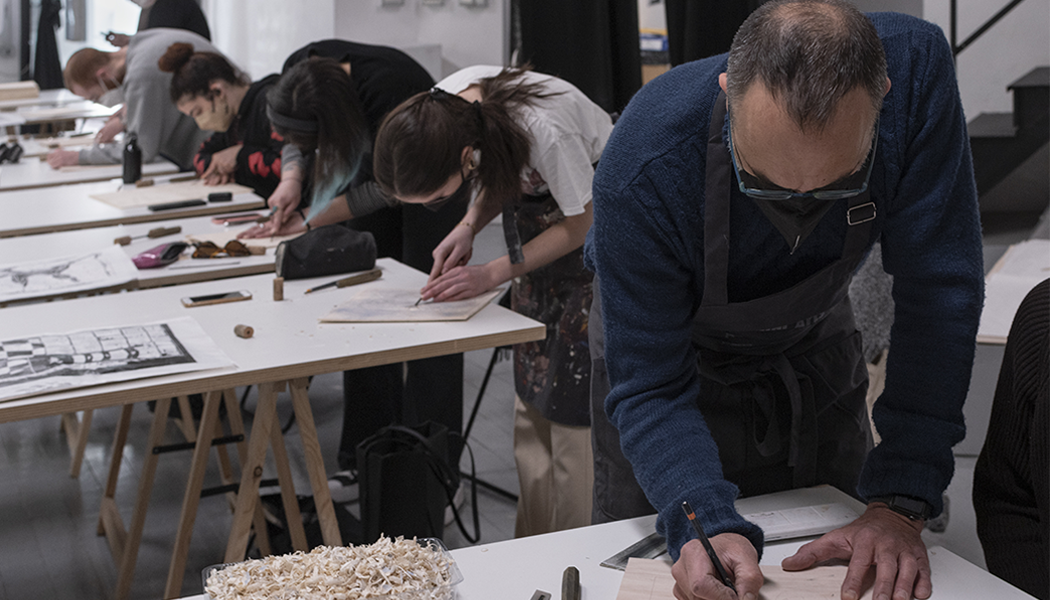