The theme of the Product Design subject for this year was ‘A structure to communicate in the urban space’. The project has been held in San Lorenzo district, where one of the RUFA campuses is located. San Lorenzo sees its first inhabitants when an increasing number of migrants from the countryside move to Rome looking for housing and work, after the Unification of Italy. The construction of San Lorenzo starts from piazzale Tiburtino during the Roman building boom in 1879. The districts grows also due to several urban projects: Policlinico, the railway line Roma-Tivoli and Milano-Bologna, the Parco dei Caduti. The railway line transported the building material from the quarries of Tivoli to the Roman building sites. Industrial activities start to grow, such as the Ex Fonderia Bastianelli, Birra Roma, Vetreria Sciarra, Pastificio Cerere (now RUFA campus), the ice factory Pizzamiglio, the pharmaceutical factory and all the activities connected to the commissions from the Verano Monumental Cemetery. All this contribute to the working-class look of the district with its houses intended for railwaymen, workers and craftsmen. This is why Maria Montessori chooses San Lorenzo to build her first Children’s House, after noticing the situation of the most disadvantaged classes. The social composition changes completely in recent years: urban traffic increases and the Sapienza University campus makes the district more and more the receptacle for the student nightlife.

The project aims at creating an awareness among the students who live this atmosphere daily, in a place signed by significant cultural and social changes. During the first stage of the project, it was fundamental that the students could feel the district’s personality. This is why they used Kevin Lynch’s method to analyze the territory and get the data essential for the design stage. The district’s cultural, social and physical characteristics and the users’ profile have been a key element in the creation and design of the project. The structures, the urban furniture and the installations the students designed allow opportunities to interact and communicate for those who live in, work in and cross the district.

The projects developed during the Product Design course are ‘extrovert architectures’, ‘communicating objects, or rather, as Wes Jones pointed out, object stimuli that aspire to a more direct and immersive relation with the public’ (Aymonino, Mosco, 2006). These structures will convey information, will raise awareness, will give a message, will share, will live in the city and will build a relation with the place they are in. 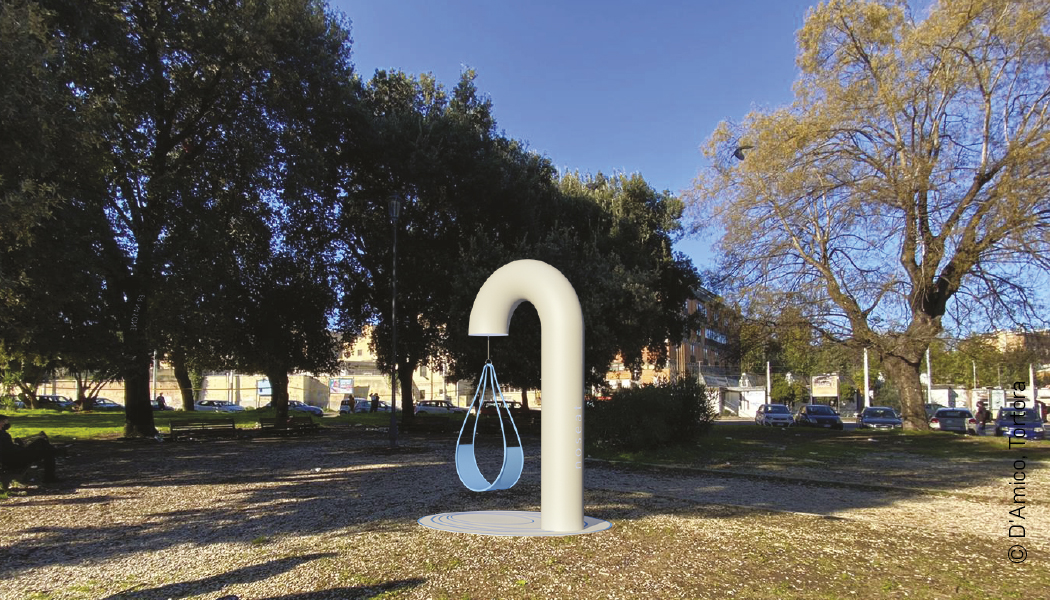 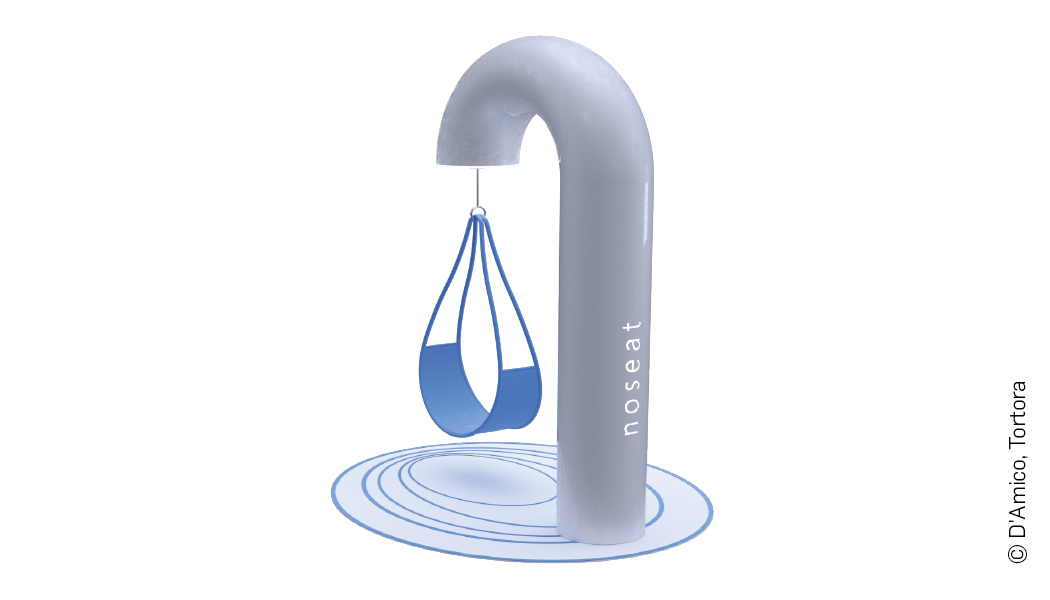 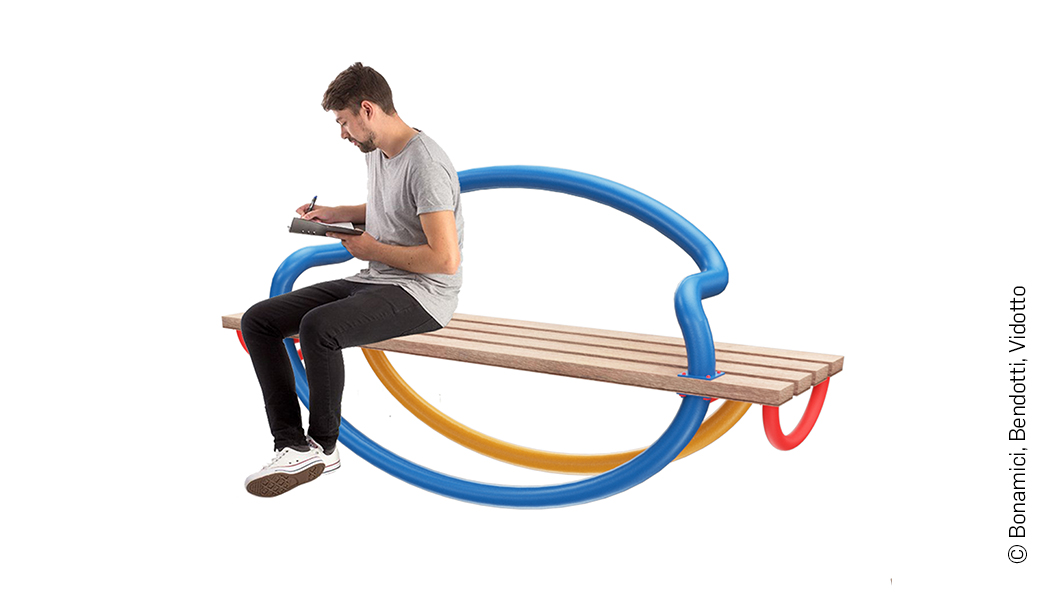 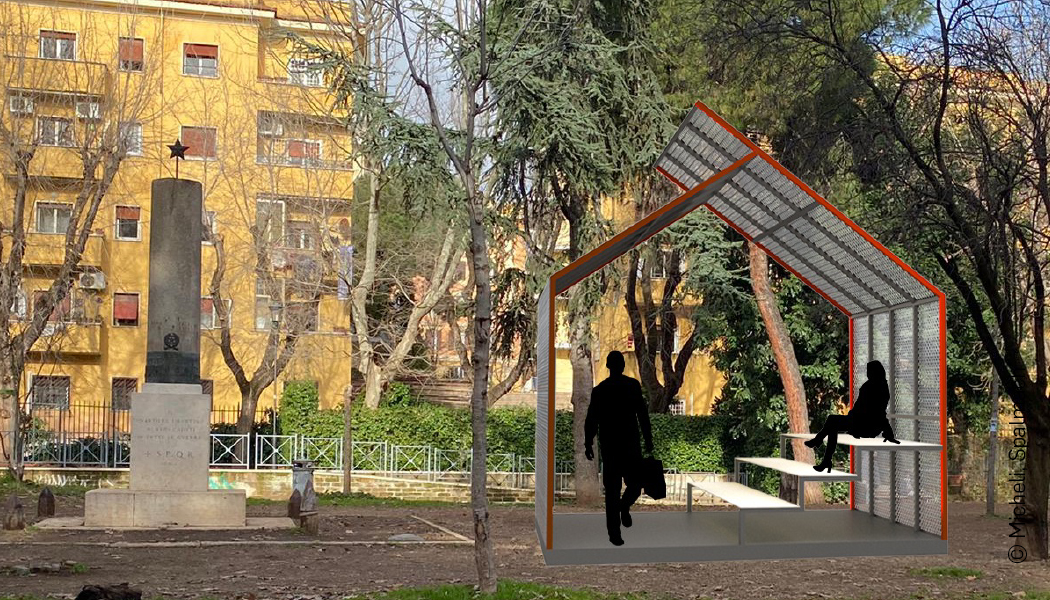 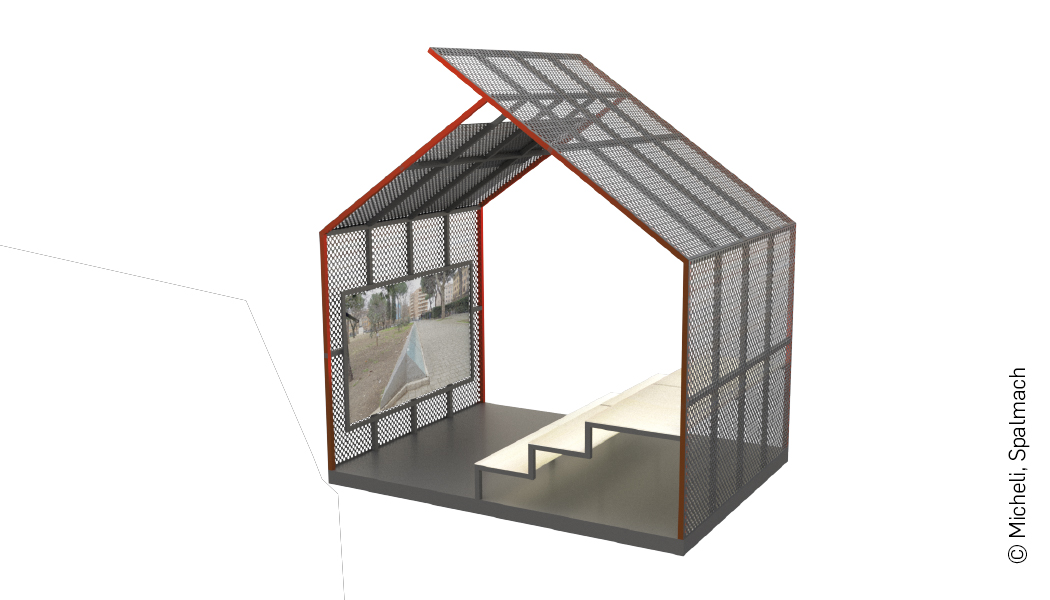 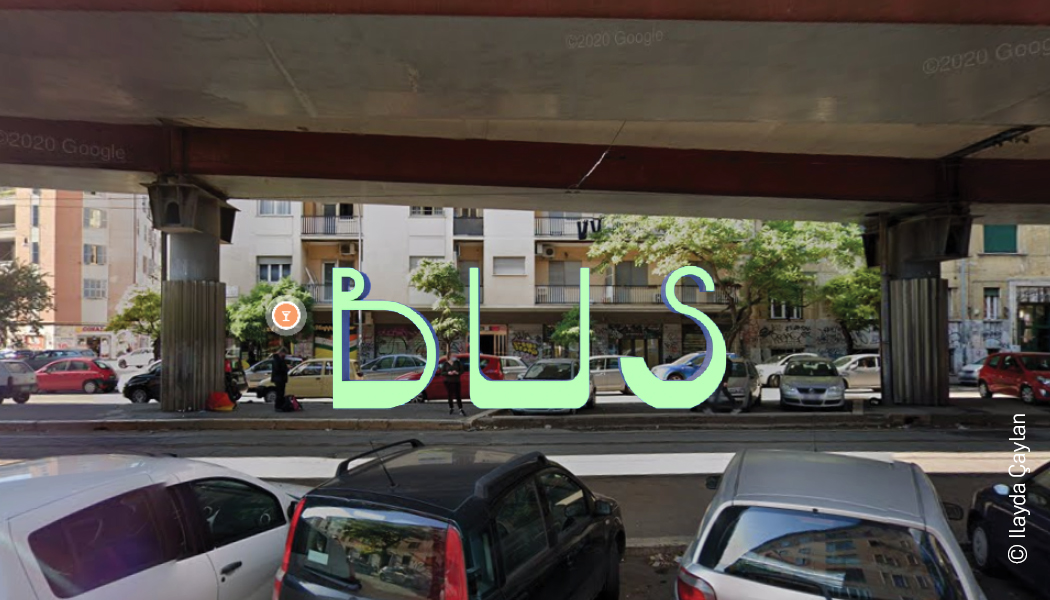 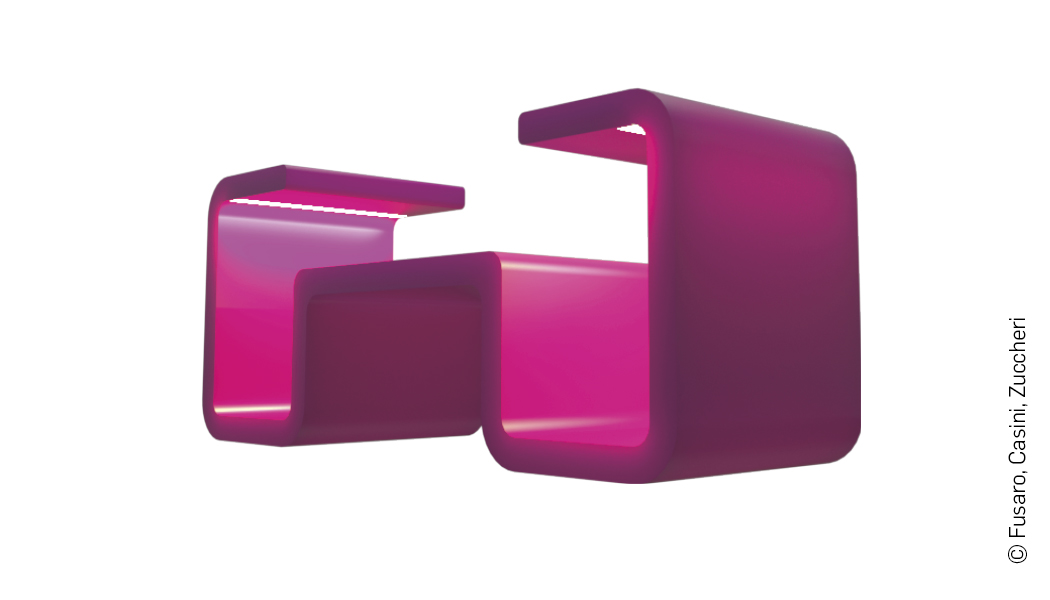 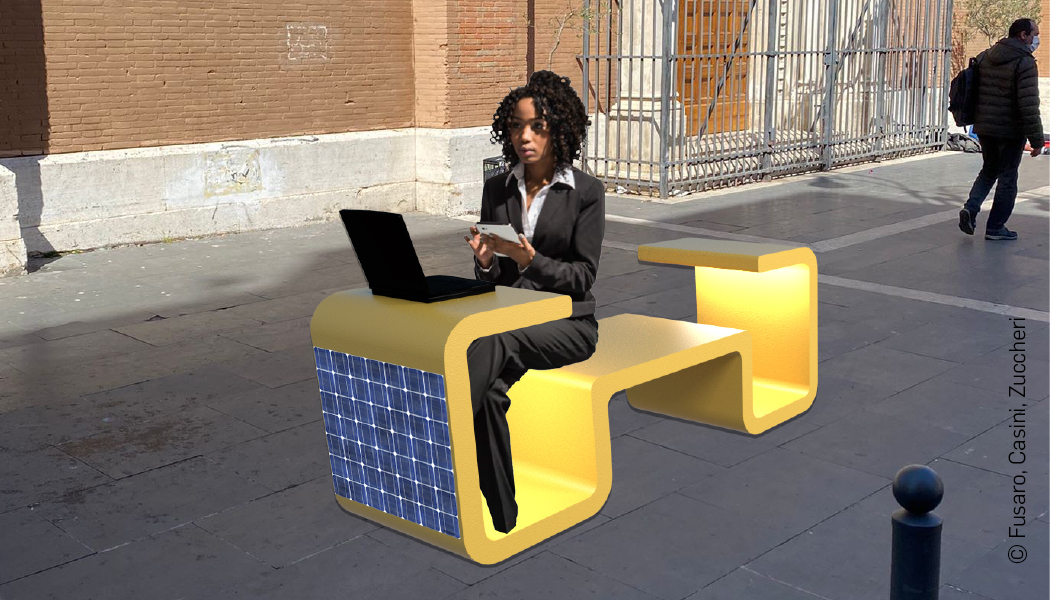 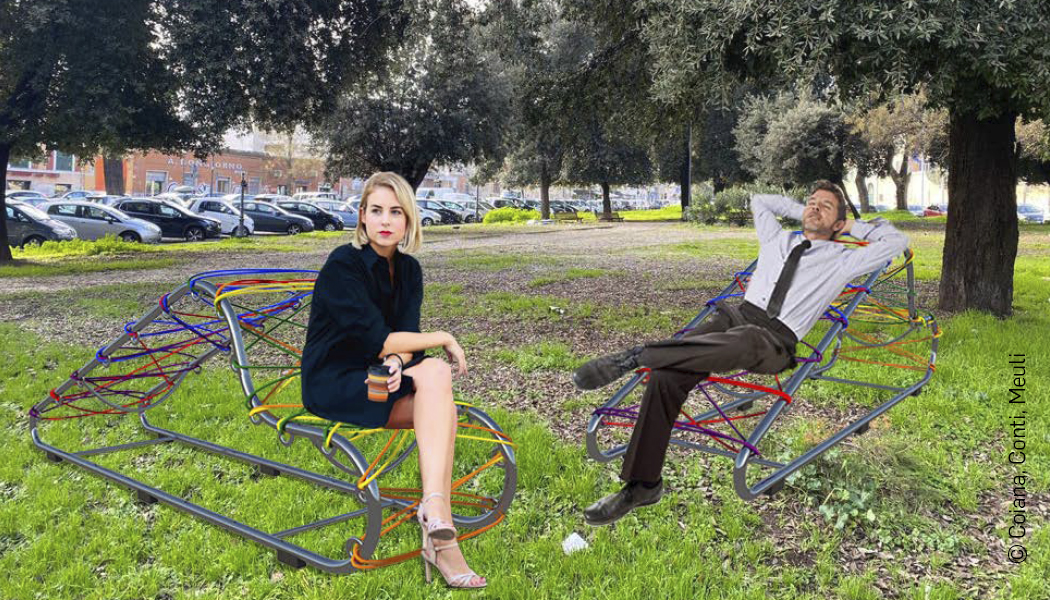 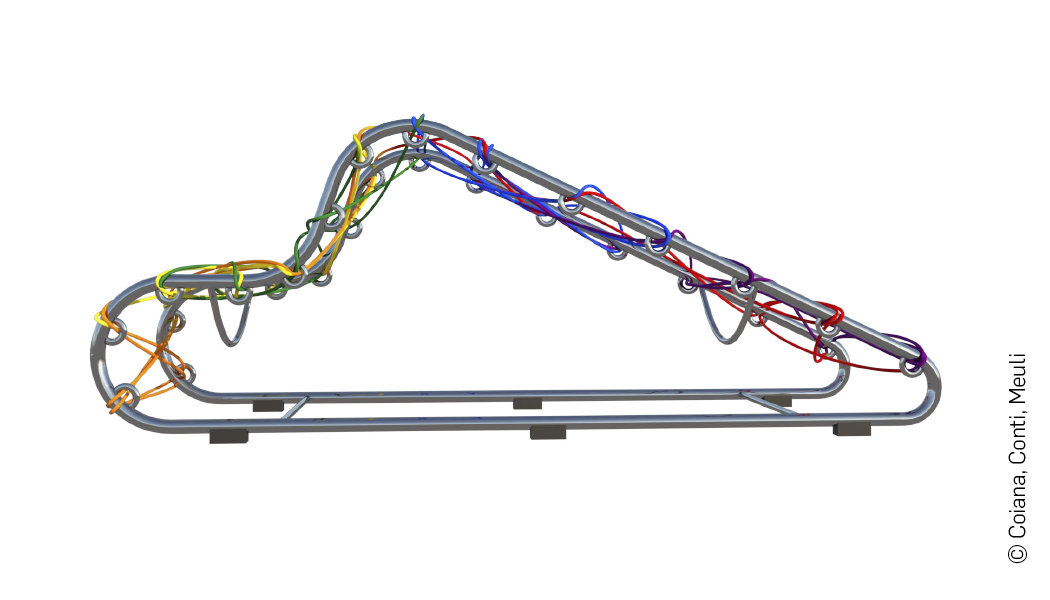 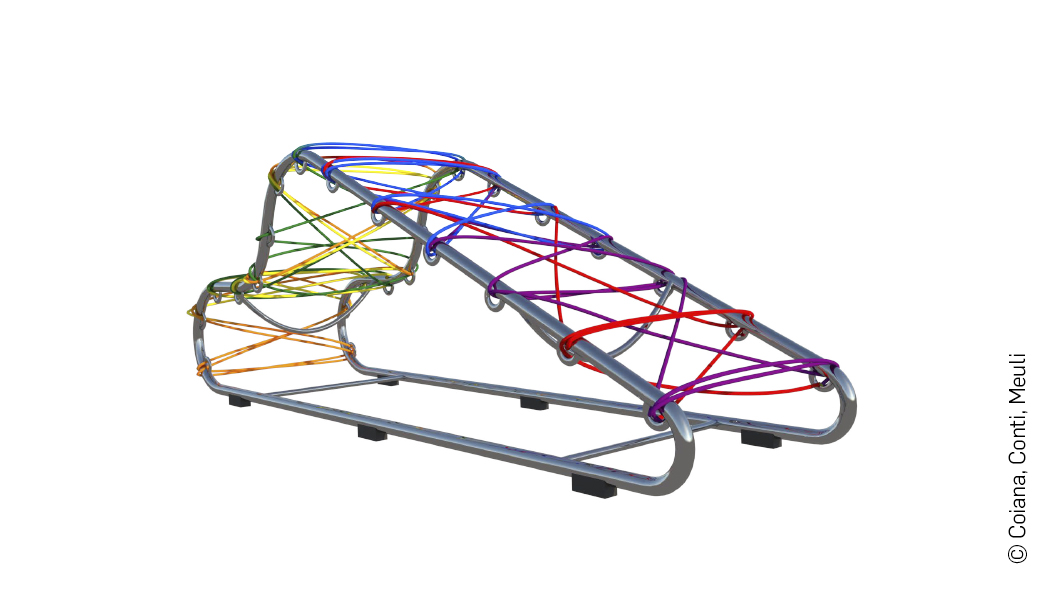 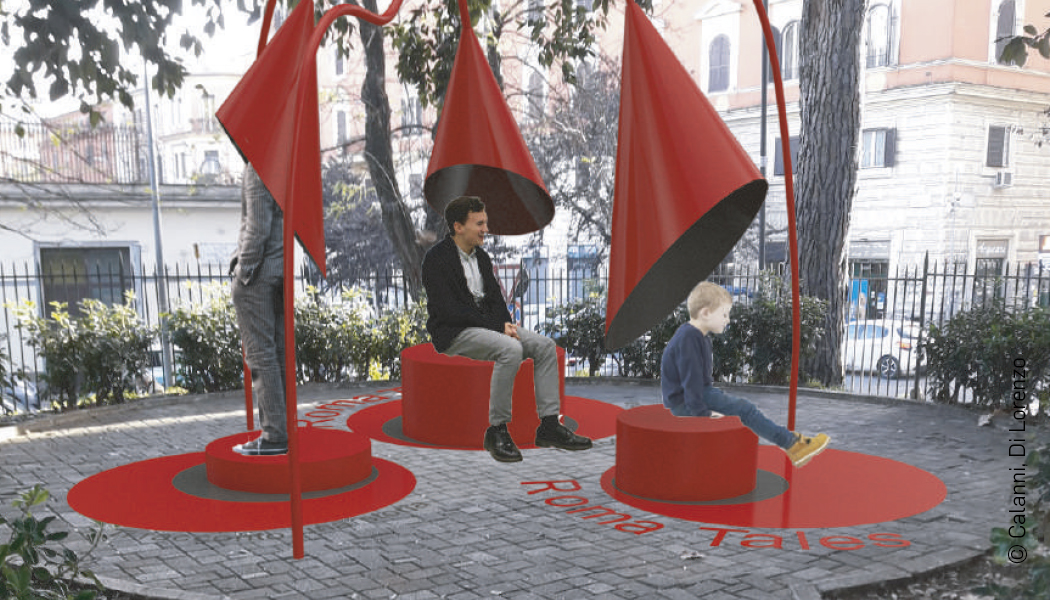 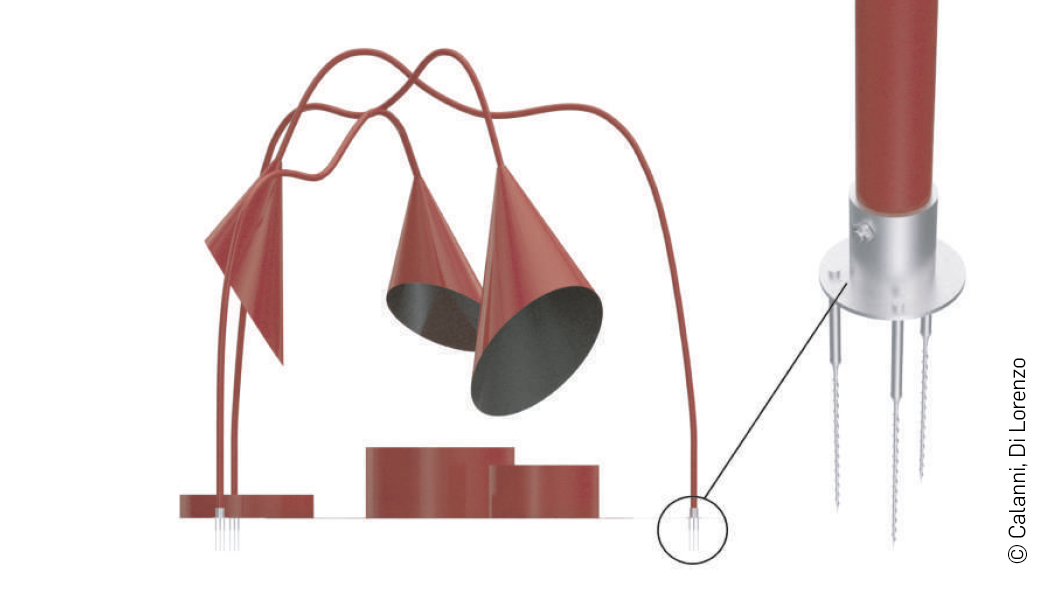