Under the surface of time there are entire worlds of signs, meanings, signals. This is the message contained in the exhibition “3653 days under the surface”, which you can visit from September 22 to October 6 at RUFA Space at Pastificio Cerere (via degli Ausoni 7).

The exhibition, promoted by RUFA teachers Mario Rullo and Mario Fois, retraces the contents of the Vertigo Design calendars, which in the 10 editions from 2008 to 2017 (3653 days, in fact) have always interpreted different themes in a creative and original way: from the values of Italo Calvino’s American Lessons to Michael Hanlon’s unanswered questions, from the numbers that count in Le Monde Diplomatique to the languages of information design, from images between representation and dreams to the inexistence of time, from what makes a certain design Italian to the contradictions that make Rome our city, from the art that is made word and vice versa to the timelines like time machines.

In some cases RUFA has contributed to write this beautiful story. In some editions of the calendar, in fact, RUFA artistic talents, students and teachers, have been directly involved in the realization of this evocative publication. A true product of excellence of its kind. An example of graphic design of the highest level.

Trying every time to offer a cue able to escape the consumerism of vision, keep us constant company for a month or two and invite us every day to deepen what we think, slightly beyond the obvious.

The exhibition opens on Friday 22 September and remains visible until 6 October at RUFA Space (Pastificio Cerere, via degli Ausoni 7). 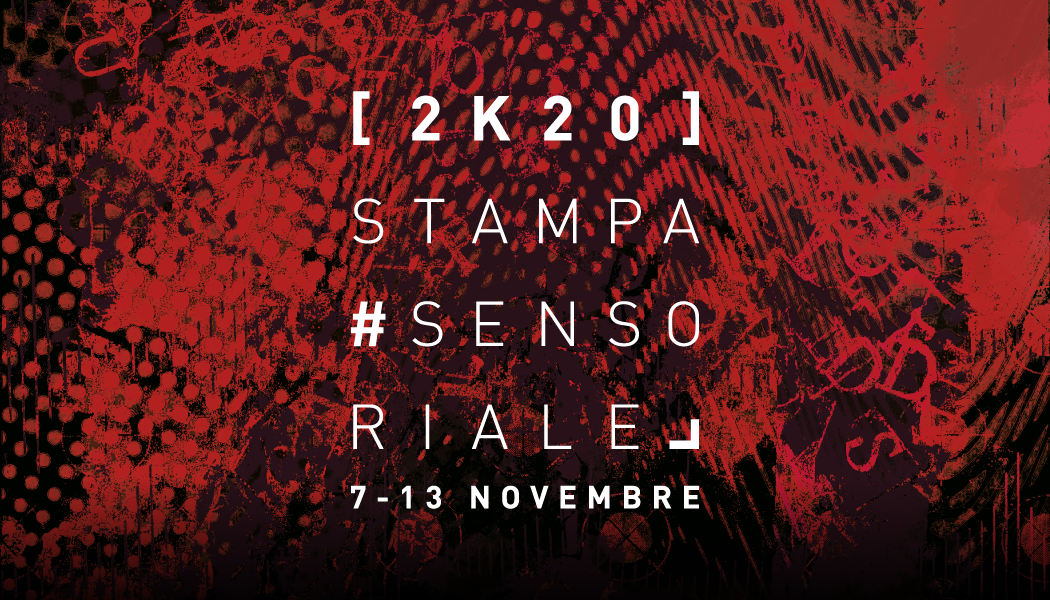 The creative process of printing: an extraordinary experience that involves all the senses. The sounds that envelop the body, the texture of the paper that touches the fingers, the smell of the pages and inks just printed, the opacity of the colors and transparencies that blend, the design that stimulates the intellect, the passion and… Find out more