The creative process of printing: an extraordinary experience that involves all the senses. The sounds that envelop the body, the texture of the paper that touches the fingers, the smell of the pages and inks just printed, the opacity of the colors and transparencies that blend, the design that stimulates the intellect, the passion and love for this form of art ancient and modern at the same time.

These are the elements that will materialize in the 2020 calendar of Tipografare, a leading roman printing company and a constant partner of RUFA in many projects. Tipografare, in promoting the contest for the realization of the calendar, has intended to renew its attention to the new generations and especially to the students who have chosen educational paths in the field of graphic design. The results of this action will be on display at RUFA Space, in via degli Ausoni 7 in the heart of the San Lorenzo district in Rome, from 7 to 13 November. Among the works on display there will also be “2K20 – sensorial printing”: the winning project of the competition conceived and coordinated by the lecturer Claudia Illuzzi in collaboration with Studio Grafò, won by the student Francesco Paolo Incantalupo.

The aim of the exhibition is clear and direct: printing in the digital age has not lost its power of communication, as demonstrated by the 35 works produced by the 13 finalists who participated in the contest for the creation of the calendar. The students analysed and experimented with the fundamental and unchanged role that this important medium has preserved and transmitted for over five centuries. A clever balance between mixed techniques, manual and digital illustrations, photography and typography to represent an art that is still far from losing its value and function.

On 7 November, on the occasion of the opening, the calendar will be distributed and the winning project will be awarded, which has convinced both the technical jury, composed of RUFA lecturers Claudia Illuzzi, Claudio Spuri and Tommaso Salvatori, and the commission of the client composed by Roberto Bottiglieri, Emanuele Menconi and Fabio Fondi. 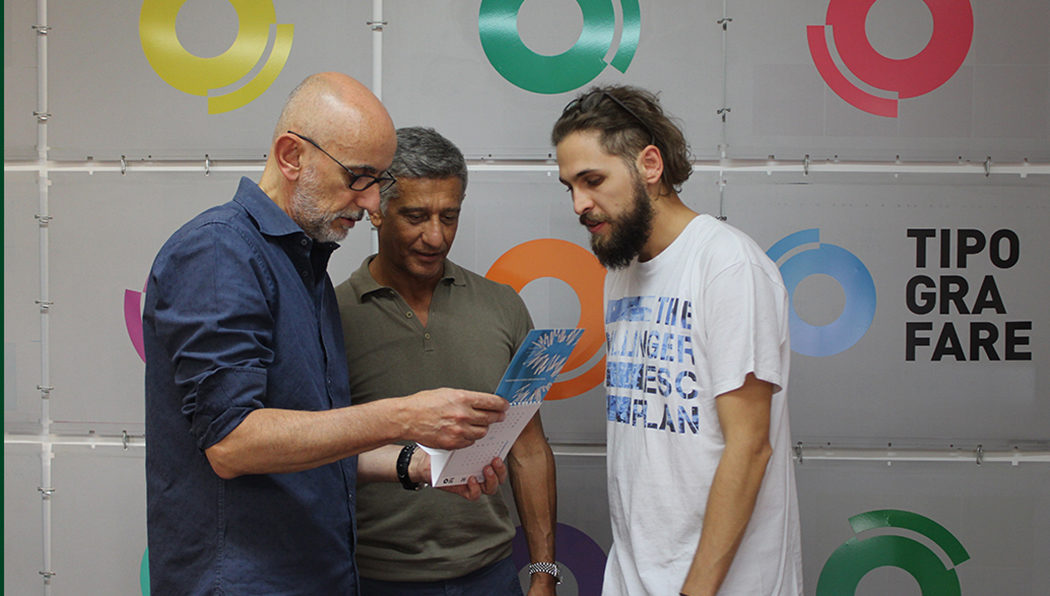 The calendar of Tipografare will be made by Francesco Paolo Incantalupo

With the “Stampa Sensoriale” project, Francesco Paolo Incantalupo took first place in the special list of works generated by the students of Graphic Design RUFA, led by the lecturer Claudia Iluzzi, for the creation of the calendar Tipografare 2020. The evaluation committee, made up of Emanuele Menconi and Roberto Bottiglieri, respectively director and contact person… Find out more 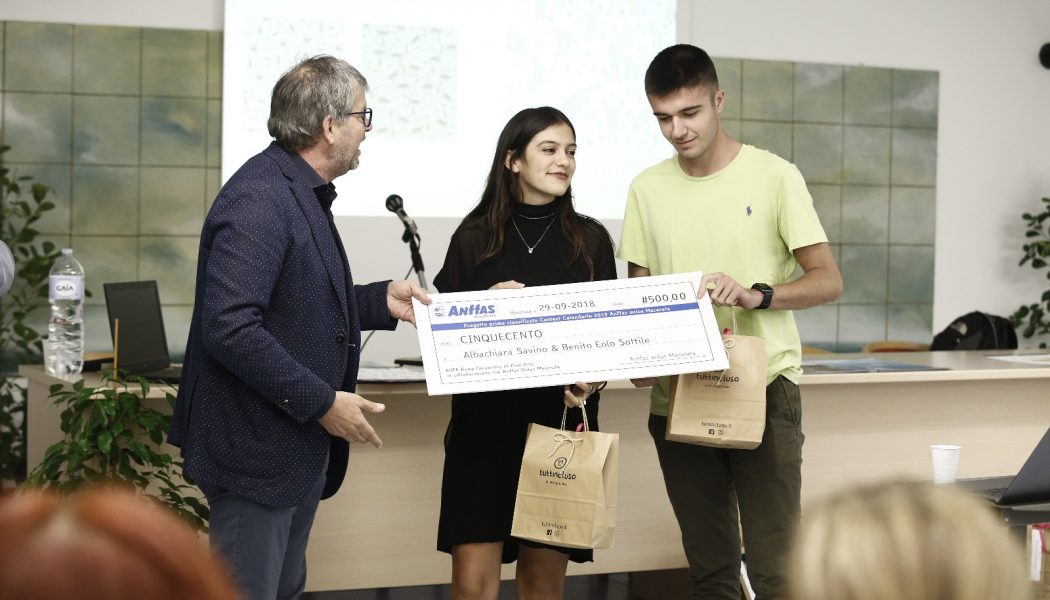 The winners of the Anfass Calendar

Not a simple calendar, but a wide-ranging artistic project that turns its attention to the concept of social inclusion. Thanks to a collaboration agreement between the Macerata section of Anffas and RUFA, first year graphic design students participated in a contest aimed at identifying the idea that best describes the aims of the association to… Find out more 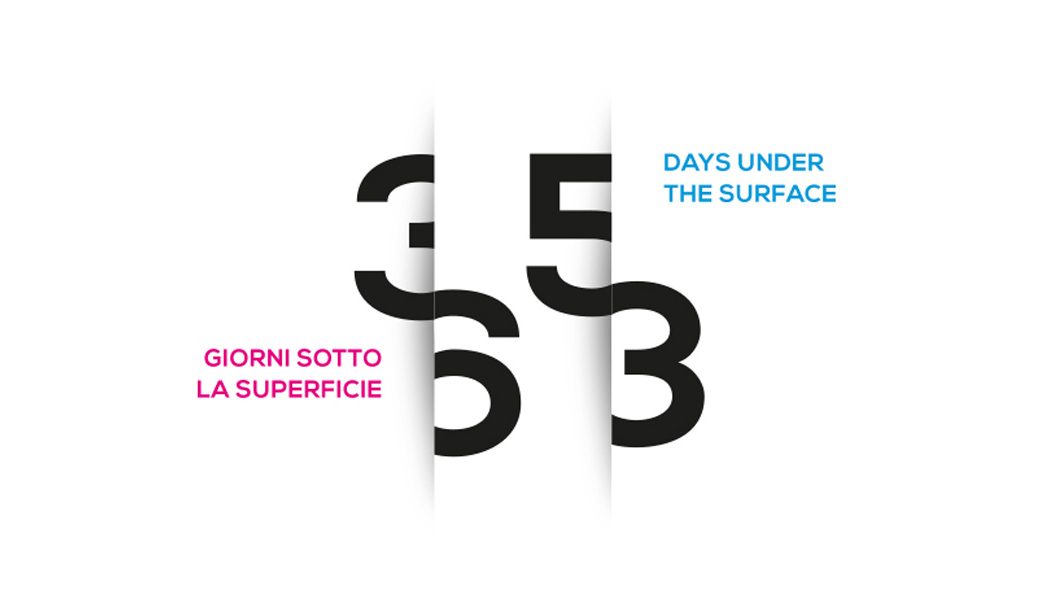 Under the surface of time there are entire worlds of signs, meanings, signals. This is the message contained in the exhibition “3653 days under the surface”, which you can visit from September 22 to October 6 at RUFA Space at Pastificio Cerere (via degli Ausoni 7). The exhibition, promoted by RUFA teachers Mario Rullo and… Find out more 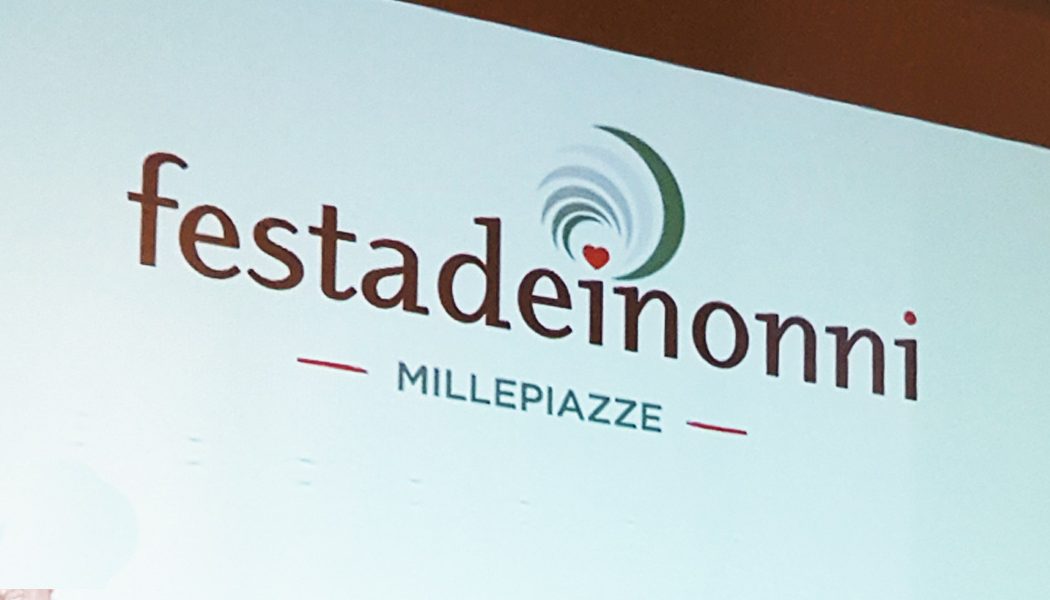 The “Festa dei Nonni – Millepiazze”, the campaign of Senior Italia FederAnziani that, in view of the Grandparents’ Day that will be celebrated on October 2, promotes through the Foundation of the same name over a month of initiatives in support of the over 65s. Projects and appointments throughout the country to celebrate the role… Find out more 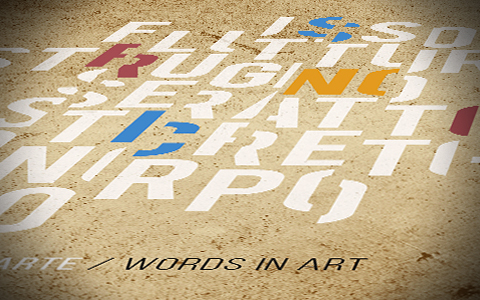