Registration for the last two ARF! Masterclasses in RUFA is now open. After the extraordinary meetings with GIPI and Giacomo Bevilacqua we give you an appointment in the Aula Paolo Rosa on April 21st with LRNZ- Lorenzo Ceccotti and on April 28th with Mauro Uzzeo and Fabio Guaglione.

With LRNZ, internationally renowned cartoonist and illustrator, a full immersion of 5 hours on Graphic Design and Illustration awaits you during which LRNZ will lead you through its creative process, through the many methods that constitute its technical background as a designer applied to illustration.

Mauro Uzzeo, screenwriter for Bonelli and Fabio Guaglione, director of MINE, will take you into the world of screenwriting between cinema and comics with its differences and peculiarities.

It is possible to buy a combo of the two Masterclasses at a super advantageous price. Here all the info.

And don’t forget that the purchase of a ticket for the masterclasses includes the subscription valid for the 3 days of ARF! Festival (25, 26 and 27 May 2018 – MACRO Testaccio) and a 20% discount on the purchase of the masterclasses that will be held during the Festival.
Participants will receive the exclusive certificate of participation of ARF! signed by the teacher.
The first 30 subscribers will receive a signed copy of the catalog containing the LRNZ plates exhibited in the second edition of ARF! Festival. 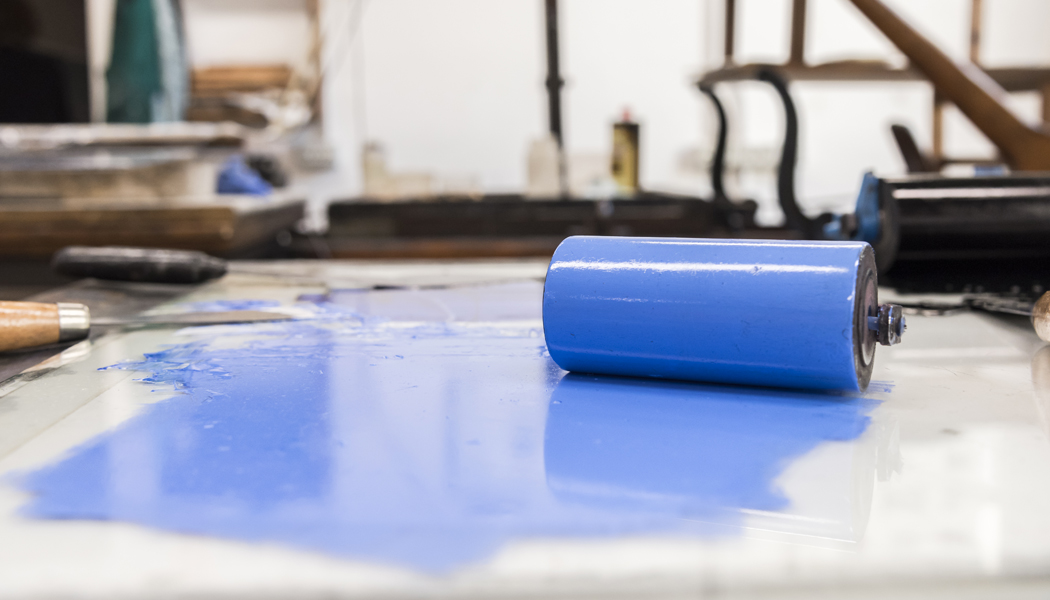 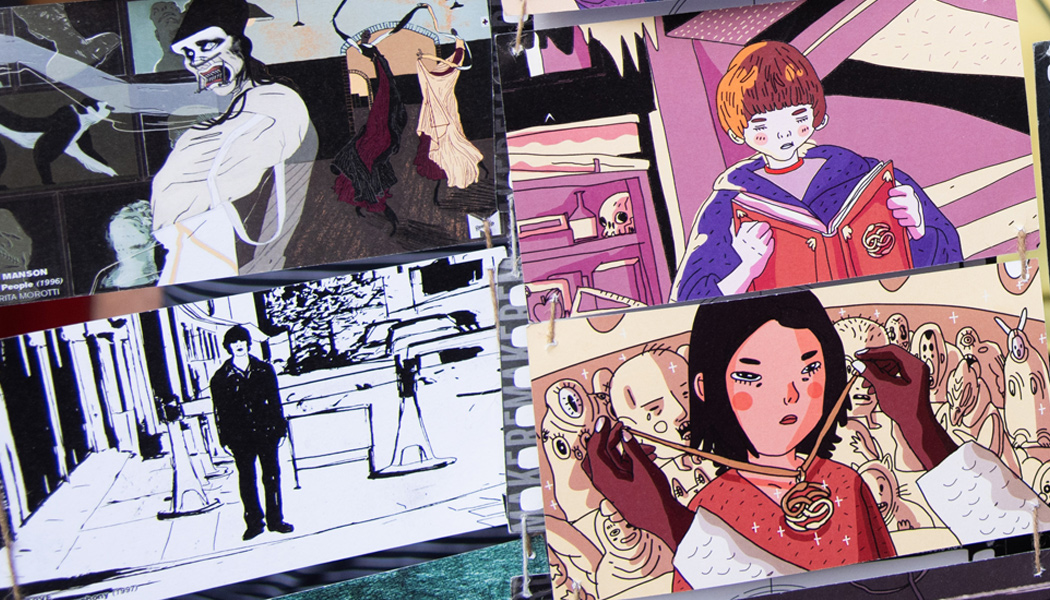 The fourth edition of the ARF! Festival, the Comics Festival of Rome, has just ended. 8000sqm of exhibition, hosted at the Slaughterhouse, ex MACRO Testaccio, on comics and not only… Many opportunities during the festival to get in touch with cartoonists, publishers and professionals. RUFA has always been careful to combine training with experience in… Find out more 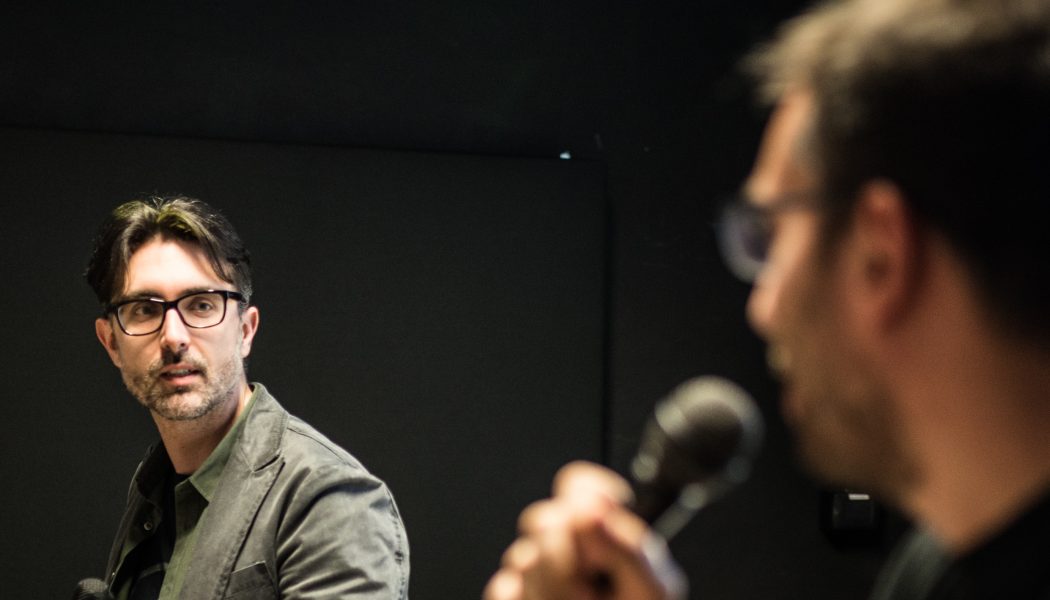 Screenplay: Cinema vs Comics. The Masterclass with Uzzeo and Guaglione closes the cycle.

The Masterclass cycle of ARF! in RUFA ends in the best way possible. Saturday, April 28th, in fact, we had two guests Mauro Uzzeo and Fabio Guaglione who discussed the theme of the screenplay. Uzzeo, screenwriter in force at Bonelli, and Guaglione, screenwriter and director of MINE, debated in a three-hour session that ranged from… Find out more 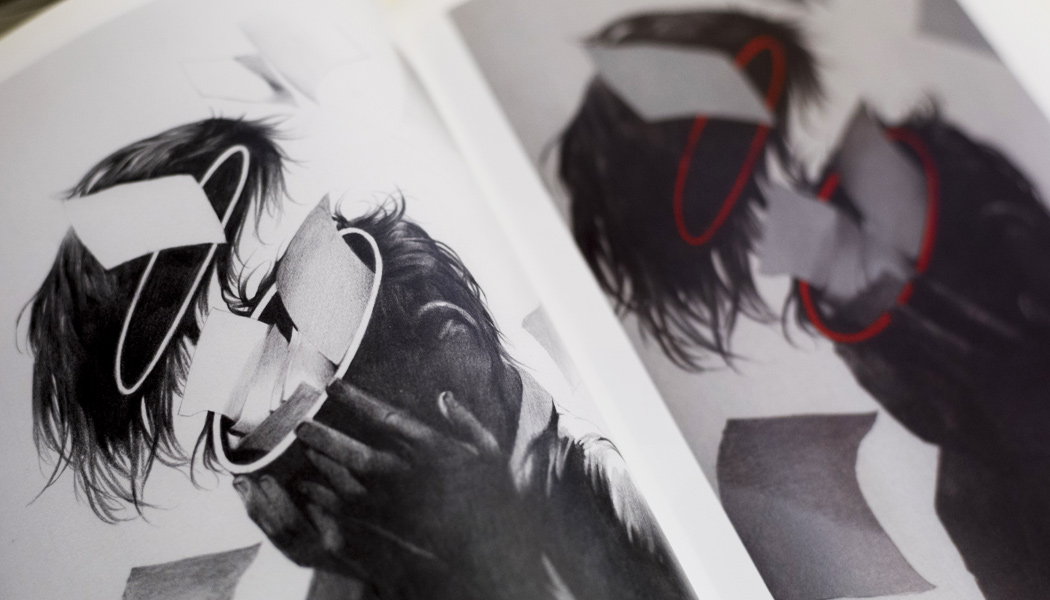 It would be reductive to define Lorenzo Ceccotti, a cartoonist, LRNZ has a training ranging from product design to graphic design to illustration and this was the great strength of last Saturday’s Masterclass realized in collaboration with ARF! here in RUFA. LRNZ transferred to the students a varied and contaminated knowledge and skills, emphasized how… Find out more 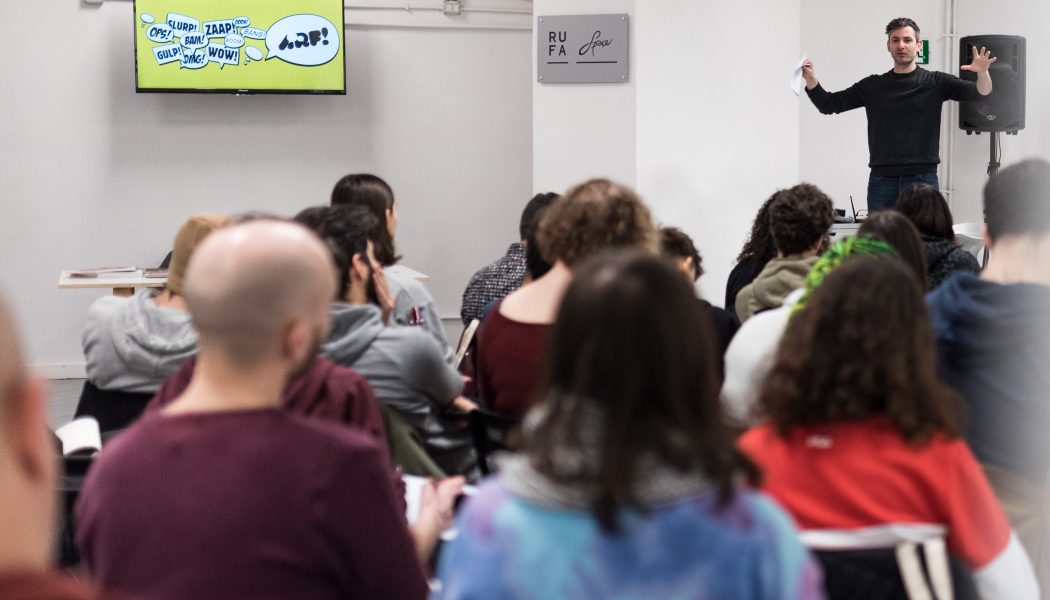 It’s quick to say “comic book” and maybe even more to say “comic book”, but what does it really mean to live on comics? In three hours Giacomo Bevilacqua has unravelled the world of comics from idea to writing to drawing, to the relationship with publishers and the public. He spoke very concretely about how… Find out more 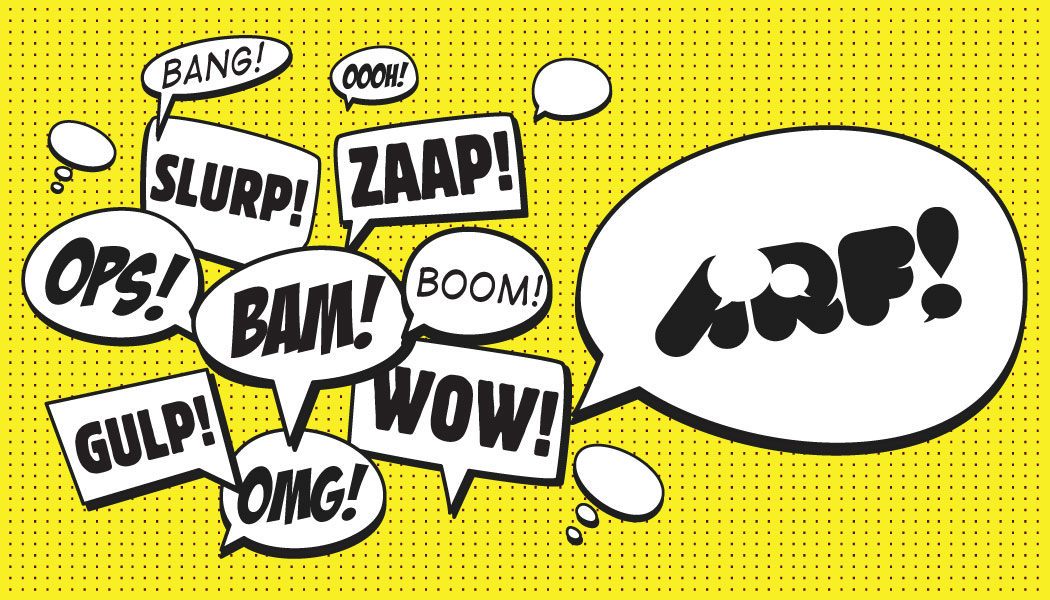 The ARF MASTERCLASS! IN RUFA. Next is with Giacomo Bevilacqua

The second lesson of the ARF! Masterclass cycle in RUFA will star Giacomo Bevilacqua, internationally renowned cartoonist whose last work “The sound of the world by heart” has been included by Forbes magazine among the 10 best Graphic Novels released in the United States in 2017. It’s easy to say “Comics” , this is the… Find out more