The President of the Rome University of fine Arts Alfio Mongelli and the architect Fabio Mongelli, in his dual role as the highest representative of Cians (Coordination of Afam non-state institutions) and RUFA director, participated in the meeting on design that, at the Maxxi in Rome, actually opened the dialogue between Italy and China, in view of the agreements between the two countries regarding the construction of the new Silk Road.

“The approximately 10 thousand kilometers – explained the RUFA director, Fabio Mongelli – that separate Rome and Beijing are a sort of litmus test of how far man’s desire to know, compare and learn can go. History teaches that these two great countries, so distant in tradition but so close in memory, have always found themselves in an emotional correspondence that brings East and West together in a single embrace. China for Italy is an indispensable partner, difficult to replace. This is demonstrated by the interests at stake and the exchange that takes place every year between the two countries. From this point of view, the Italian challenge is not to reduce Chinese exports, but to increase national exports to China. The academic world, before and better than the others, has been able to keep alive the dialogue between the two realities, qualifying in an increasingly relevant way the world of professions related to the contemporary. A fact confirmed by the desire of the new generations to “exchange” in their respective study paths. This is also confirmed by private investment. Italian design in China has not experienced the same virtuous itineraries of fashion. It was necessary to mediate to understand very different needs and attitudes. But the time is now ripe and those who have persevered in believing their visions are now rewarded. More and more Chinese companies are doing research in innovation and quality with foreign designers, in order to innovate and think of original products. In this process of mutation, hundreds of thousands of professionals may be able to ride the wave”.

Italy can therefore turn that role of cooperation and at the same time of shaping the Chinese project, making it more aligned with the Western context. Time will tell if this scenario can be assimilated to the truth: but there is no doubt that, for those who work in the creative professions, the changes will be evident. Italy and China will continue to look for each other, as in history, as in the future. 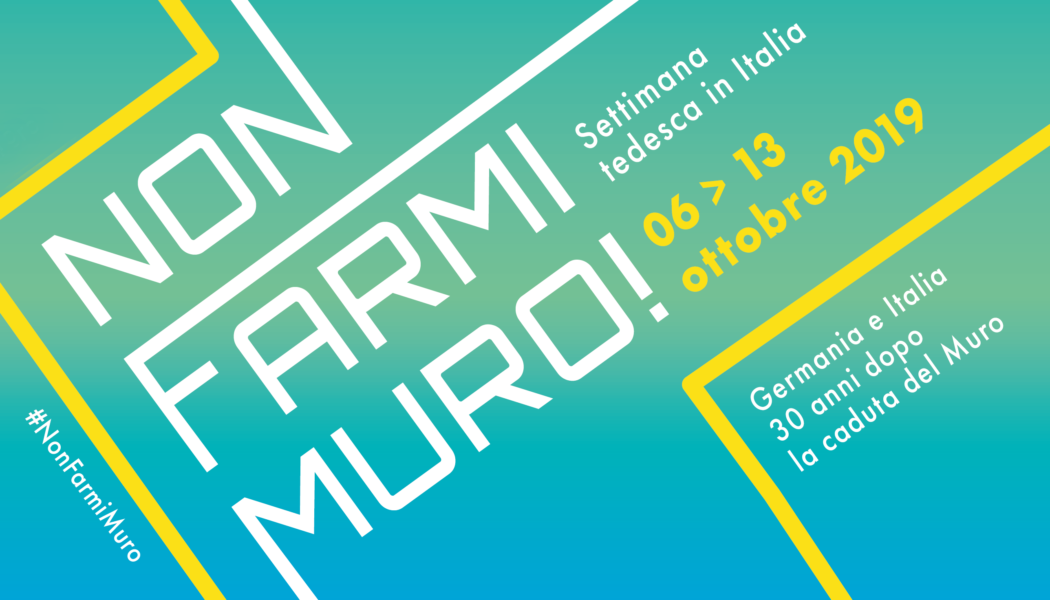