Not only a factory, but also and above all a dream: before we talked about Silicon Valley or the big multinationals that have then marked the flow of the technological market. A delegation of RUFA lecturers, composed of Ely Rozenberg, Emanuele Cappelli, Floriana Cannatelli, Guglielmo Lisi, Giorgio Marcatili and Emanuele Tarducci took part in the official ceremony that allowed Ivrea to become a UNESCO World Heritage Site with the nomination of “industrial city of the twentieth century”. The awarding took place in July last year, but the affixing of the plaque certifying this important step took place a few days ago, thus giving credit to the vision of Adriano Olivetti, still a milestone in an entrepreneurial spirit capable of investing in research, for the sole purpose of combining development with well-being.

At the headquarters of Confindustria Canavese, where Olivetti was founded in 1908, an exhibition of all the projects awarded at the last edition of the Olivetti Design Contest was set up. This was the way in which Confindustria itself chose to celebrate Ivrea’s inclusion in the list of UNESCO World Heritage sites. Among the proposals on display were also the projects created by RUFA students, which won in 2019. RUFA Design students, winners of the 1st prize in 2017, were also invited.

For Ivrea, as for its inhabitants, history becomes a relaunch. The industrial city thus comes to life not only among the offices and structures that have allowed Olivetti to become a world giant in electronics, but also to become aware of the humanity of a company created on a human scale. In this way, one comes into contact with the style, innovation and lines that characterized that moment that strongly contributed to the affirmation of Made in Italy. 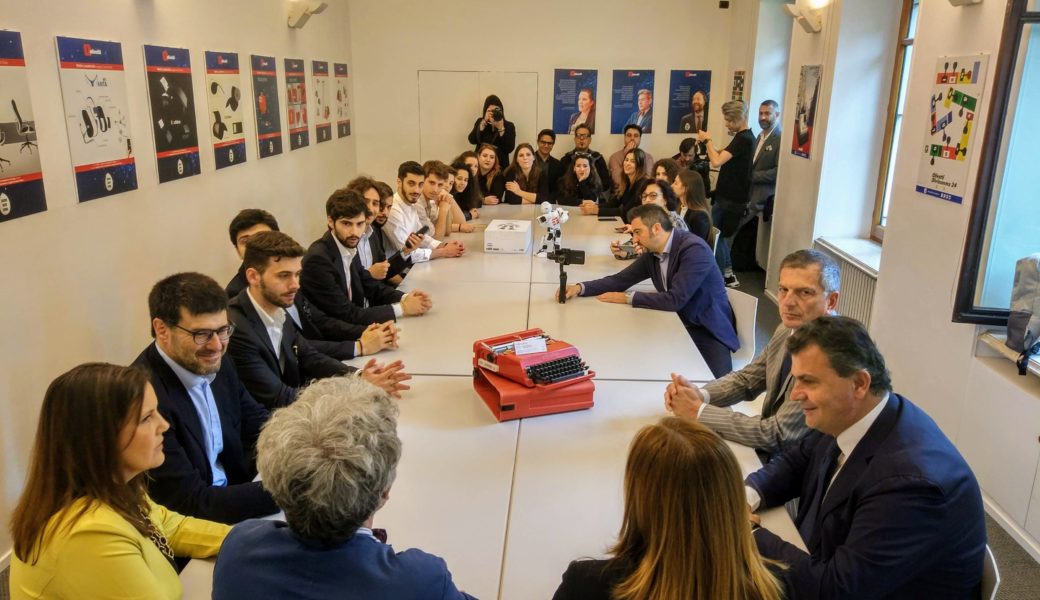 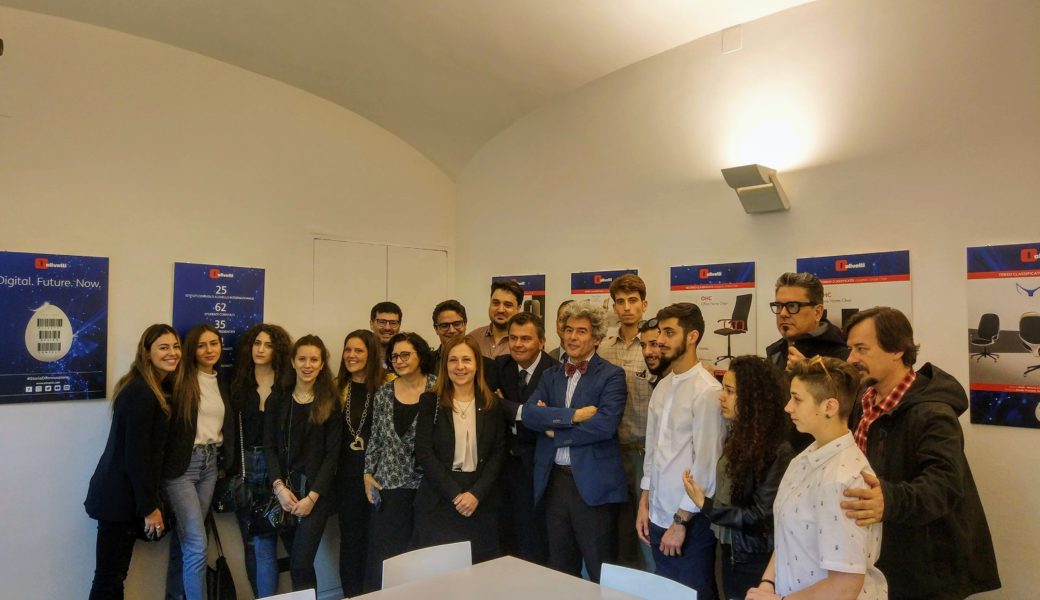 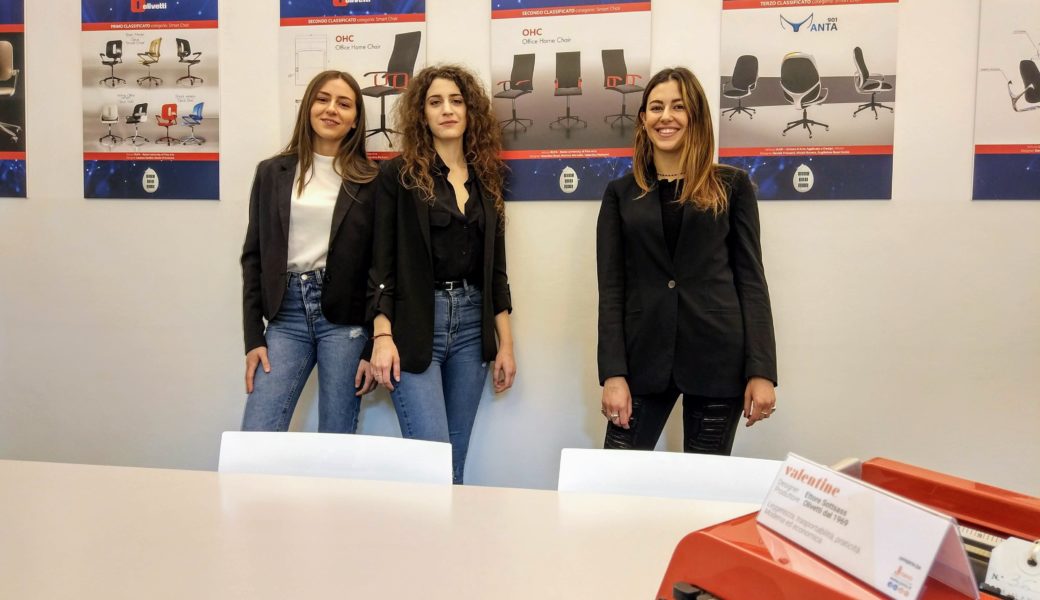 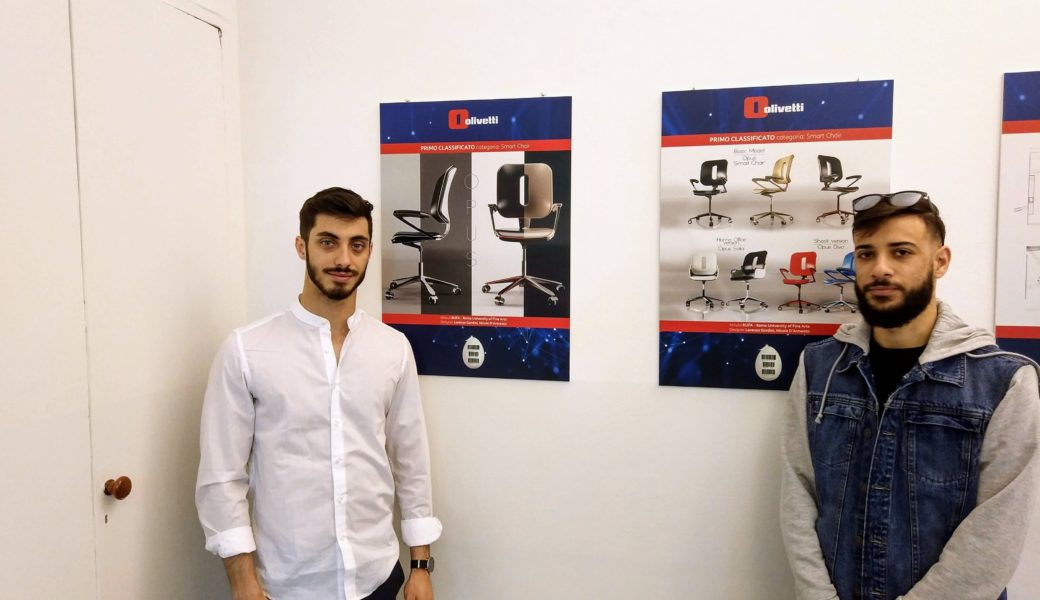 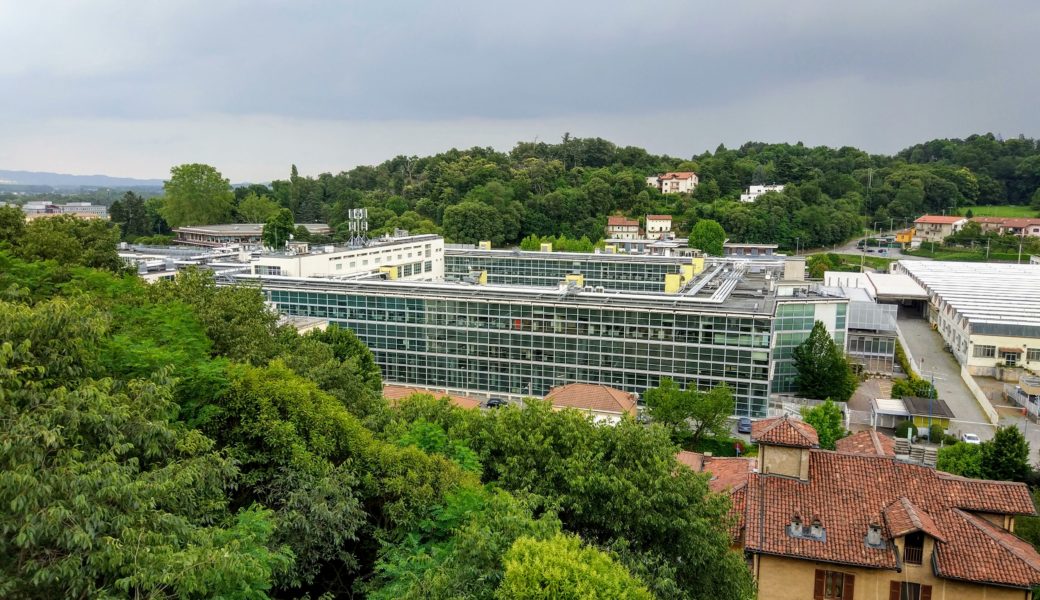 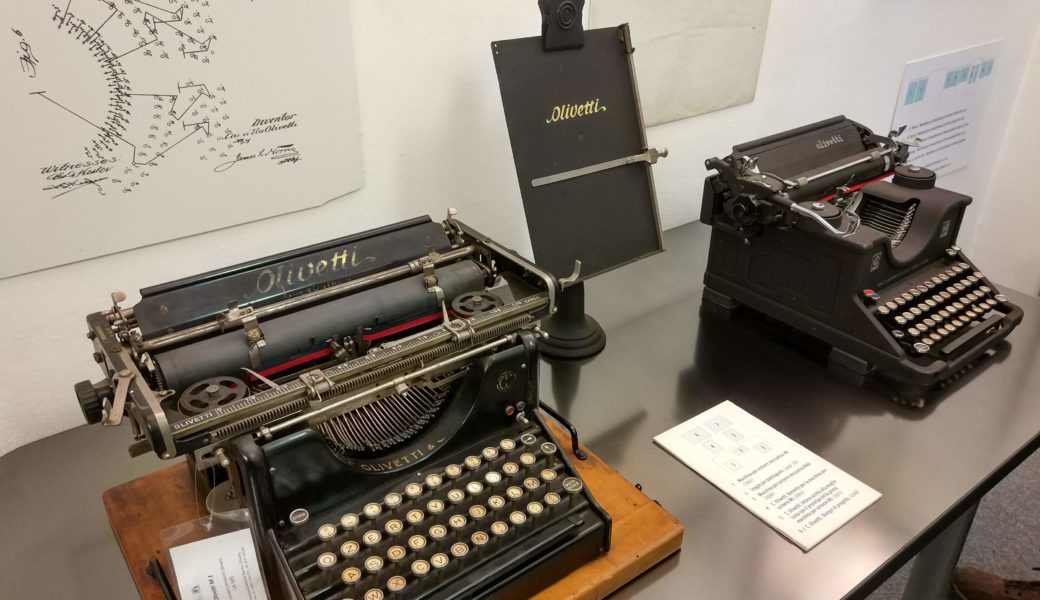 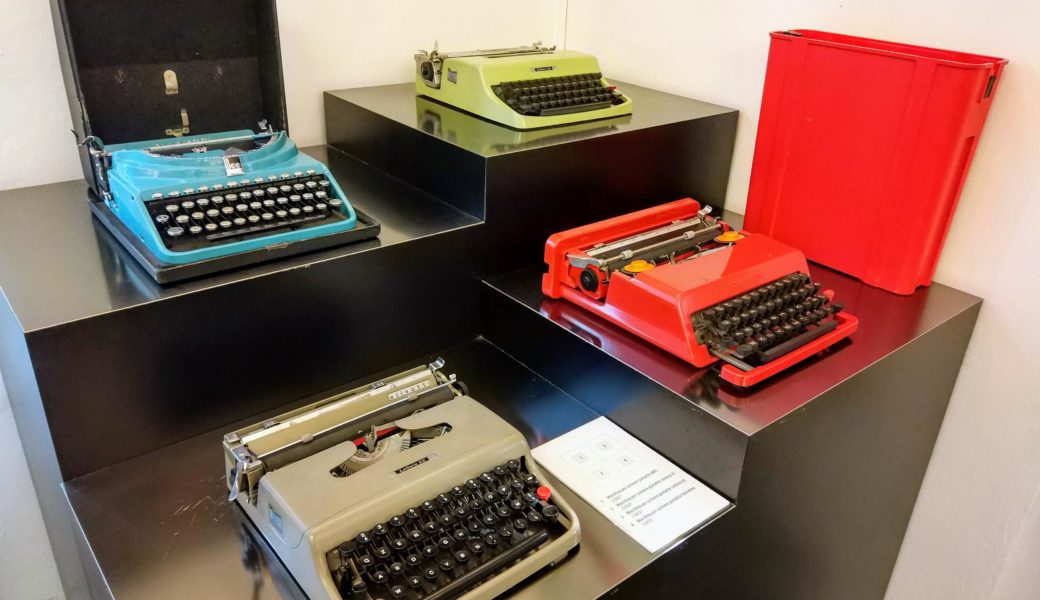 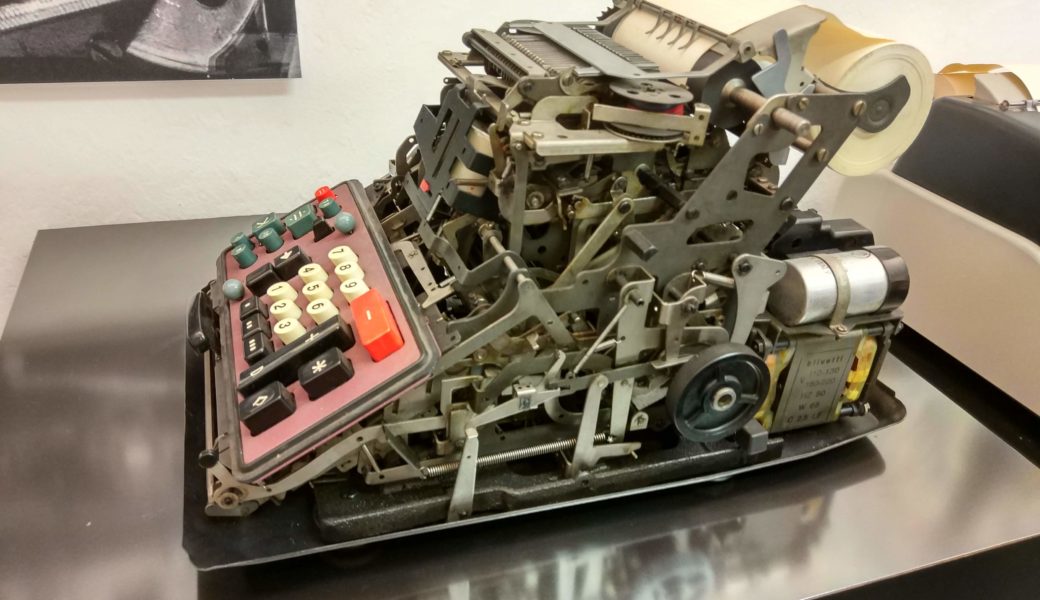