From 21 to 25 October, the 70th edition of the International Short Film Festival will take place in Montecatini Terme (Pt). This is the oldest industry event in Italy, considering that it was founded in 1949, just after the Mostra di Venezia. Over the years the contest has seen the participation of artists and works from over 50 countries around the world and many guests and prominent personalities, imposing itself as a moment of creative encounter.

Over time, the Festival has changed, devoting itself not only to the selection and screening of films in competition, but also to the formation of the language of cinema, criticism and writing. This increase in experience and knowledge is now favored by the participation in master classes, meetings and workshops that make the calendar of activities even more performing.

With a view to strengthening the collateral projects, the pitching “The Authors Day”, which will take place on October 21, organized in collaboration with other festivals, production and distribution companies, finds its raison d’être. The pitching is aimed at young film-makers, authors and students of Academies and Universities. The aim is to facilitate contacts with companies and people who are already part of the international film circuit.

RUFA students wishing to participate in the project can register on the following dedicated platform. By clicking on the “student fee” item, you will receive a 50% discount. For further information: misff@filmvideomontecatini.it. 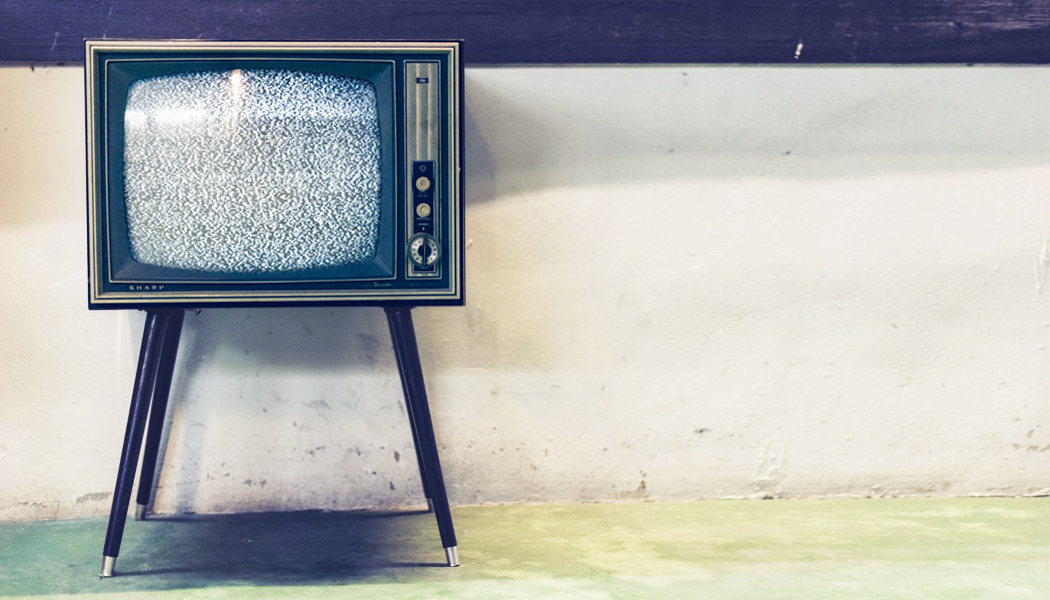 On April 3, 2019 at the RUFA Pastificio Cerere headquarters will be held the second edition of Netpitch – pitch session dedicated to fiction television projects (TV-movies, miniseries, series, long and very long serials) for the domestic and/or international market.  Netpitch is an event organized by WGI – Writers Guild Italia and APT – Associazione… Find out more