A work co-produced by RUFA as part of the Audiovisual Documentation Techniques Course held by Professor Christian Angeli, and that will be broadcast as part of the cultural programme Art Night, hosted by Neri Marcorè.

A confrontation between the young students and Pietro Ruffo, one of the most appreciated Italian artists of recent years, from which emerges a sincere and emotional story, which crosses life and art, and where one reveals itself to be influenced by the other. Francesca del Drago, Pietro Ruffo’s mother, accompanies him on this journey, and through a long-distance dialogue transports us to the stories of the past. Just like a castaway, Pietro makes a journey in search of his way, and then tells the story of the creation of one of his most recent works: Migrante, exhibited in Rome in the Parco dei Daini in Villa Borghese. 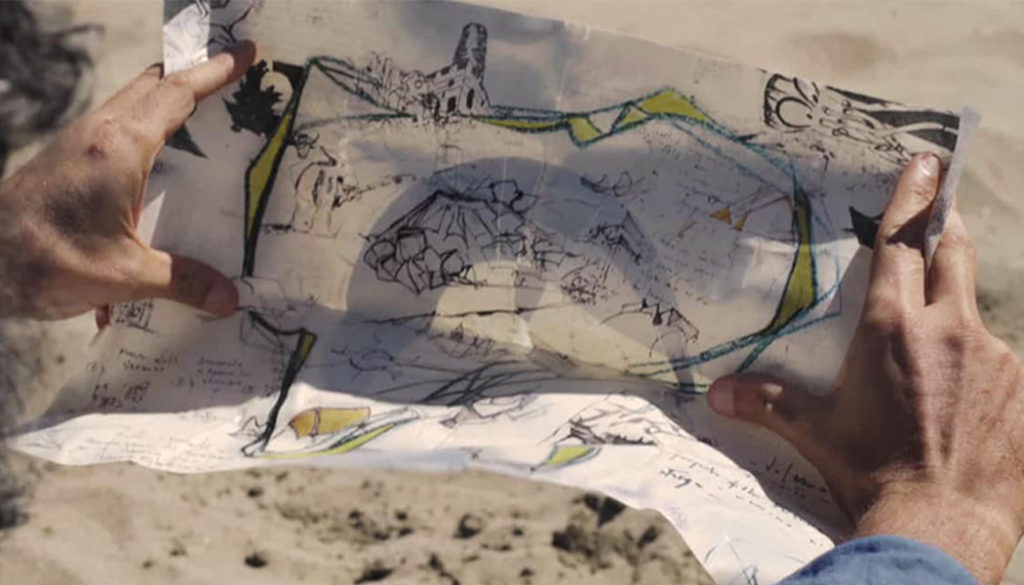 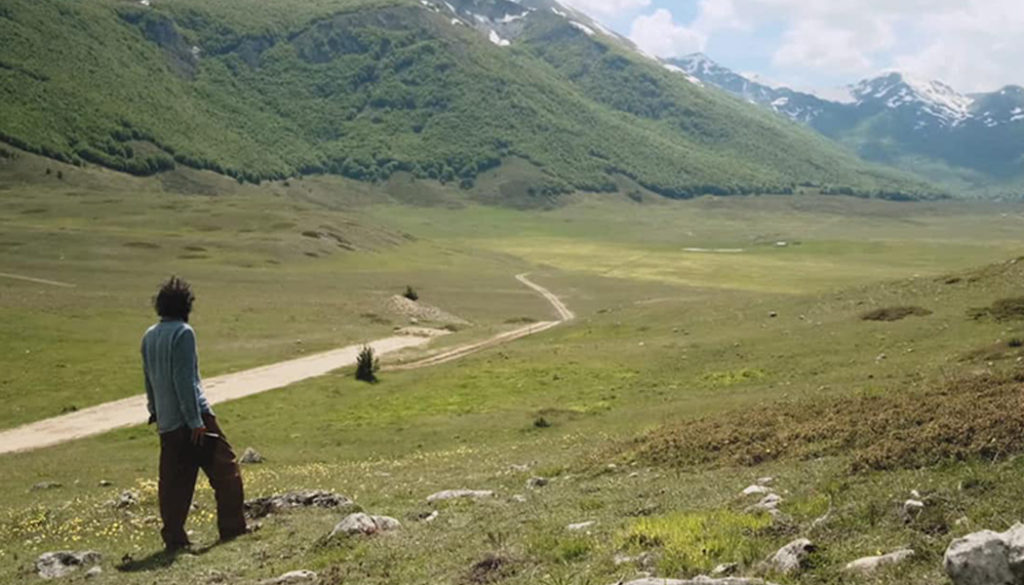 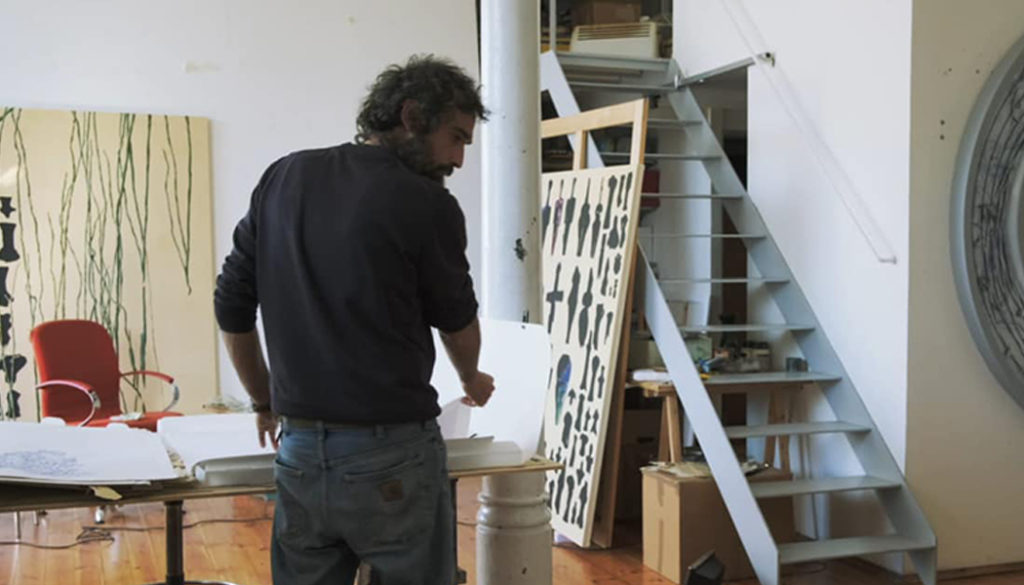 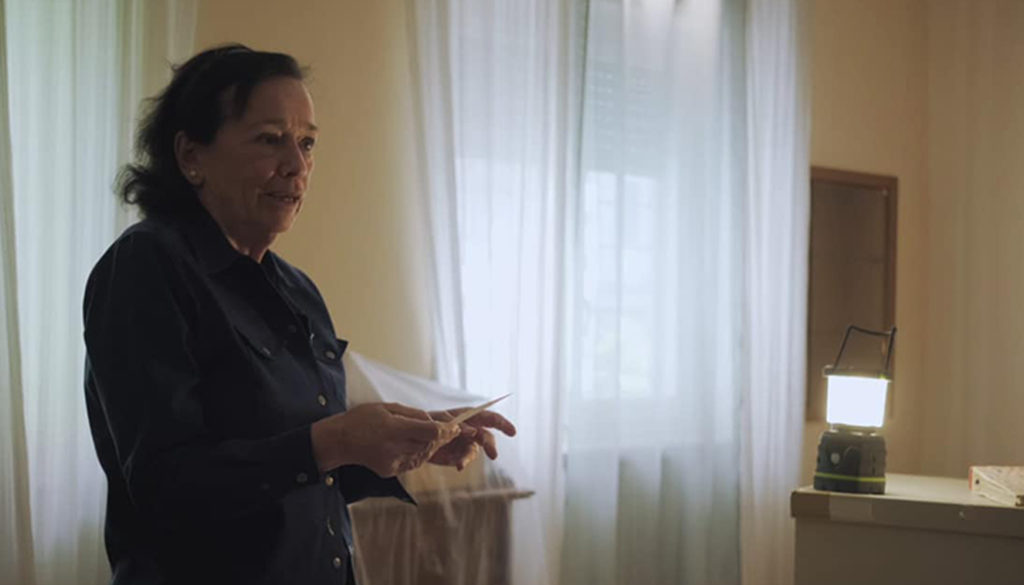 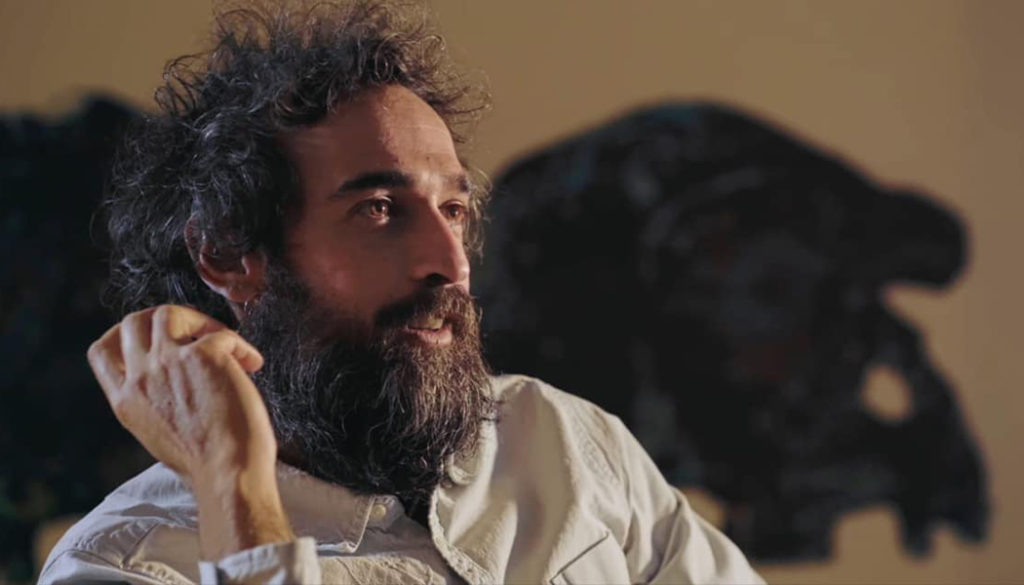