Registrations are open for the XI edition of the competition “The 48 Hour Film Project”, organized by Le Bestevem. The international competition involving 140 cities in 5 continents and Rome as the only Italian stage. A challenge to the last take to see who will succeed in making the best short film…in just 48 hours! The appointment is in Rome, the weekend of 3- 4- 5 November.

The winning film will compete against short films from all over the world at Filmapalooza 2018 where, in addition to the final grand prize, it will be possible to compete in the “Court Métrage” section at the Festival di Cannes 2018. Registrations on 48hourfilm.com/en/rome-it will close on 31 October and also this year the number of teams admitted to the competition will be limited.

The sooner you arrive the better! Whoever registers by 30 September will be able to take advantage of a discount on the participation fee, while last-minute registrations (those who complete the registration from 23 to 31 October) will be penalized with a small delay.

So, it’s really worth saying, hurry up! Jury President of the 2017 edition will be none other than Michael Radford, director of Il Postino. The jury of the 48 Hour Film Project Roma has always counted great names of Italian and international cinema: from Valerio Mastandrea to Lina Wertmüller from Rosy De Palma to Antonia San Juan, the muses of director Almodovar, and then Cristina Flutur (Beyond the Hills, winner of the Best Actress Award at Cannes 2012), Vlad Ivanov (4 months, 3 weeks, 2 days, Palme d’Or at Cannes in 2007), up to the great Ian Anderson, leader of Jethro Tull. Also this year Le Bestevem are working to ensure a jury of the highest level.

Among the partners of the eleventh edition stands out the new entry TV2000, the CEI television station, one of the most authoritative in Italy, which will buy the rights of television exploitation of the 3 short films it deems most deserving. It also reconfirms its participation RUFA – Rome University of Fine Arts – Main Partner of the contest, which will award the coveted “RUFA Special Award”, a cash prize of 1000 euros to the best talent. 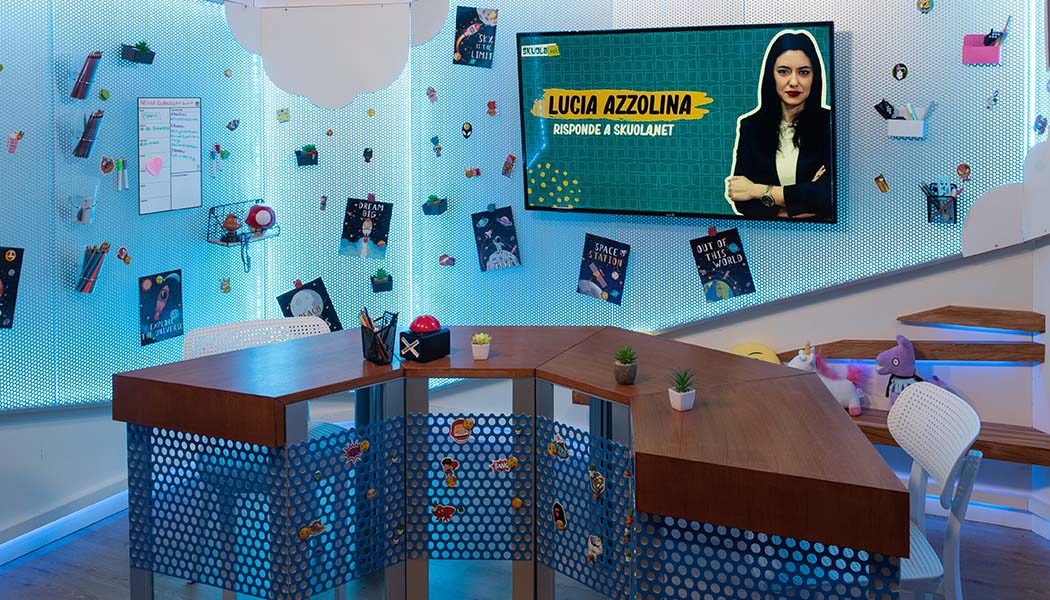 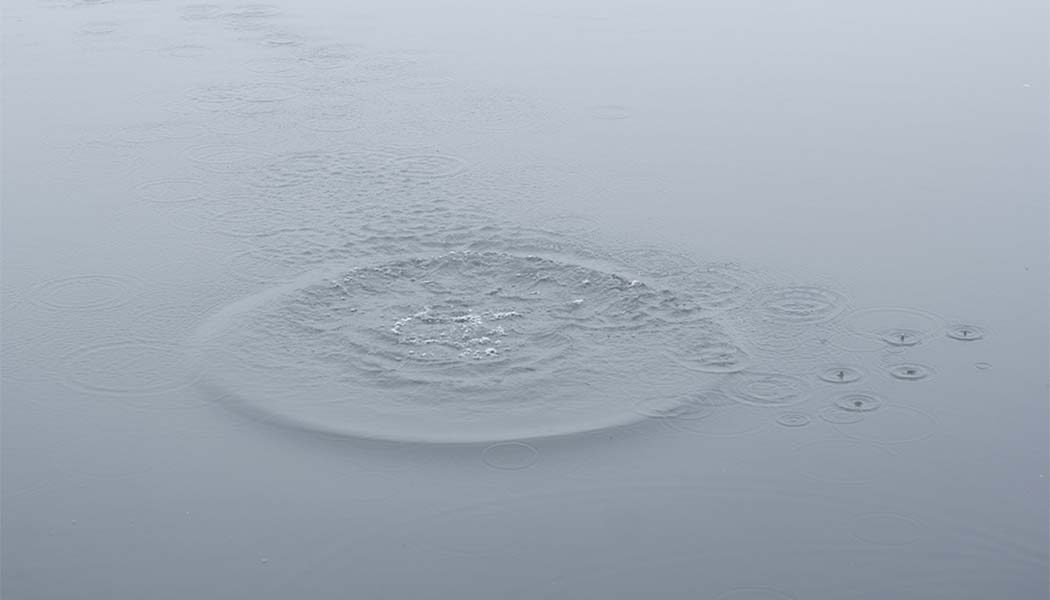 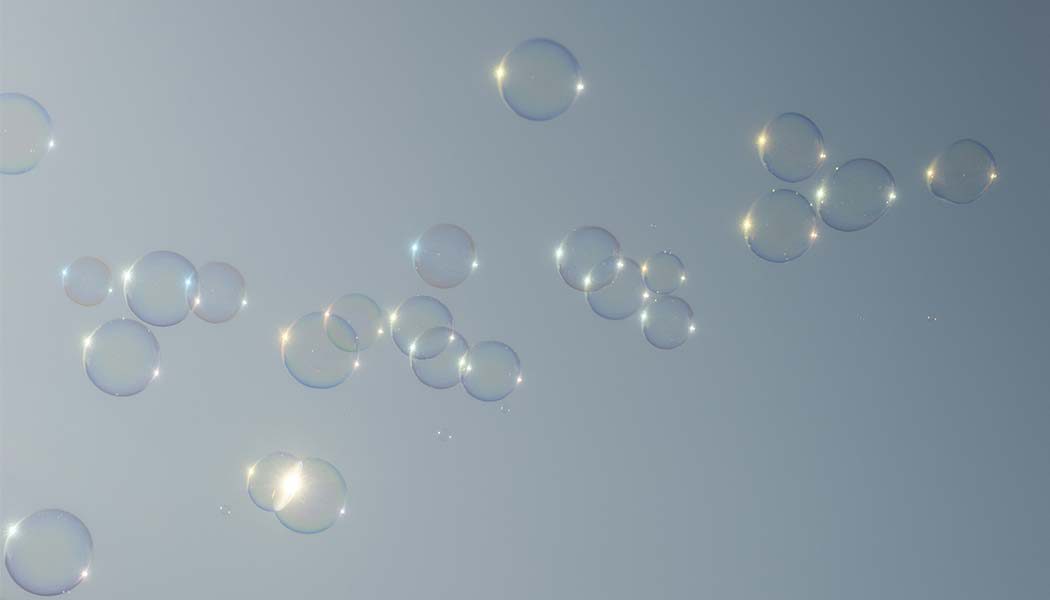