The opening of the exhibition “Quel che rimane” will take place on Sunday 14th April at 11.30 a.m. at the Sporting Beach Arte in Ostia Lido (Lungomare Amerigo Vespucci, 6). The exhibition is curated by the professor Fabrizio Pizzuto and includes installations by the RUFA students of Visual Arts Ludovica Baldini, Valentina Marino, Hamida Sager, Ellen Wolf and Sara Zanin.

“Quel che rimane” is an open book, a theme to be developed, an artistic work that prepares for a mental and conceptual work. The aim is to contextualize the erosion that has attacked the fields of life: the body (war), the perception of oneself (anorexia), feelings, memories, the world as a child, life itself and finally the matter.

These are the topics taken as a field of investigation in the work of the five artists, all beginners, who in RUFA have ventured into this path. The proposed cultural itinerary is intended to touch the “mimesis”, confusing itself with the environment. “Just as the sea eats the beach, so the world and life, the difficulties, the negative feelings, the imperfections, eat pieces of humanity”.

The title of Sara Zanin’s speech is a silence. Not an “Untitled” but an empty space. The project deals with an increasingly topical issue, the disorders of nutrition. The body that suffers the blow, the body itself becomes a space of communication: a real perceptive distortion. The erosion of space is the creation of a new image of oneself.

War is the theme developed by Libyan artist Hamida Sager with ” Factors influencing the migrant’s body “. War that eats man literally. The man who has taken away importance from important things and in a renewed “memento mori” no longer remembers the dust we are. In particular it also alludes to the forced movements of peoples.

“But greatest of all is love. For Ellen Wolf, when someone or something dear ceases to exist in reality and continues to live only in memory, he immediately reaches eternal life in a state of immutability. From this one can learn that love contrasts transitory and destruction.

The “Matter” of Valentina Marino highlights the problem of fake stability, of the material substance. It will vanish too into nothingness, losing its substance and its strength. A natural process that is fought as an inevitable declaration of the end with a possible return to the whole.

Time also passes on the flowers, on nature, on the world. Everything and something holds back, the trace of having lived, of having been. In the effort to hold back and bear witness to memories, we come face to face with what remains of them, with what survives in the photos and in the attempts to hold back. This theme is developed in “Blooming” by Ludovica Baldini.

In Naples the third Q-Rated workshop

The selections for the workshop “Q-Rated Napoli 2019” are open. Through this project the Quadrennial wants to become a place of active and constant research to contribute to the formation of a constructive debate on contemporary art and, above all, to better structure the next edition of the exhibition. Q-Rated, specifically, is divided into three… Find out more 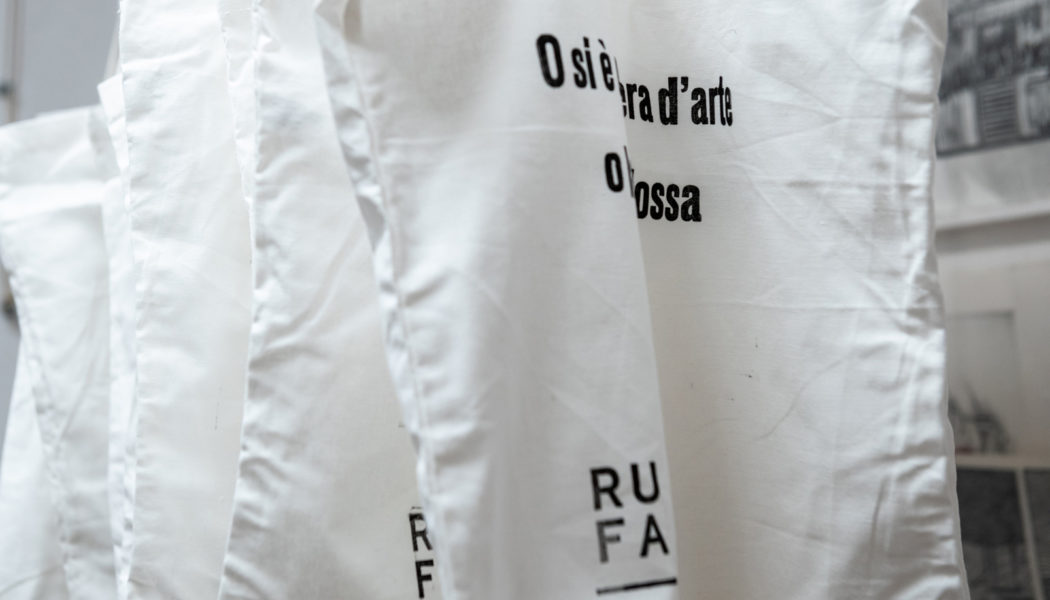 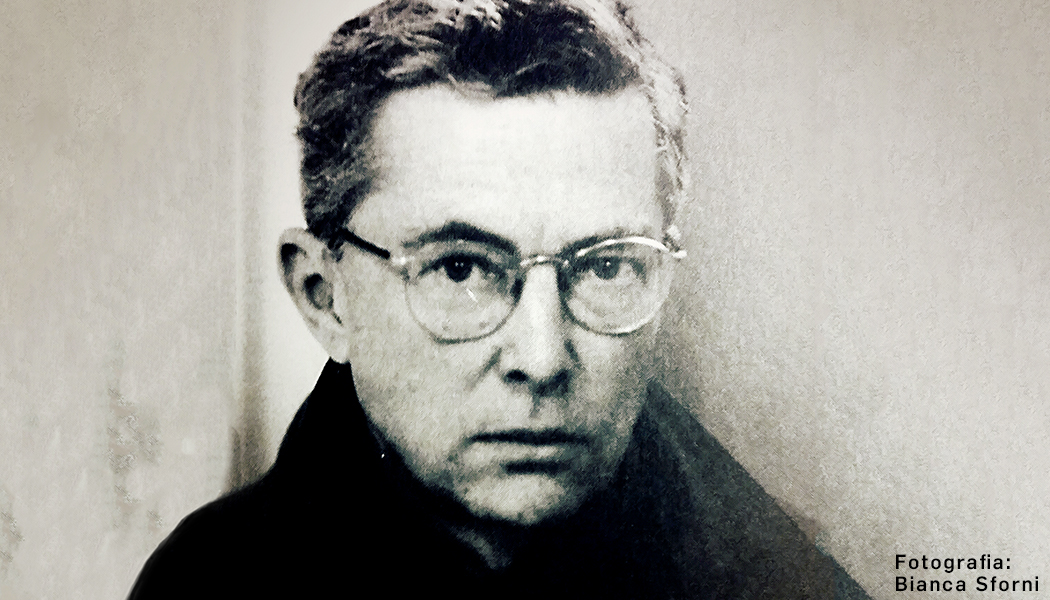 “Leo Castelli the man who invented art in America. Conversation with Alan Jones”. This is the title of the talk, curated by Fabrizio Pizzuto, and dedicated in particular to RUFA students of visual arts. Alan Jones’ book on Leo Castelli has been a real publishing case and has contributed to give back the right lustre… Find out more 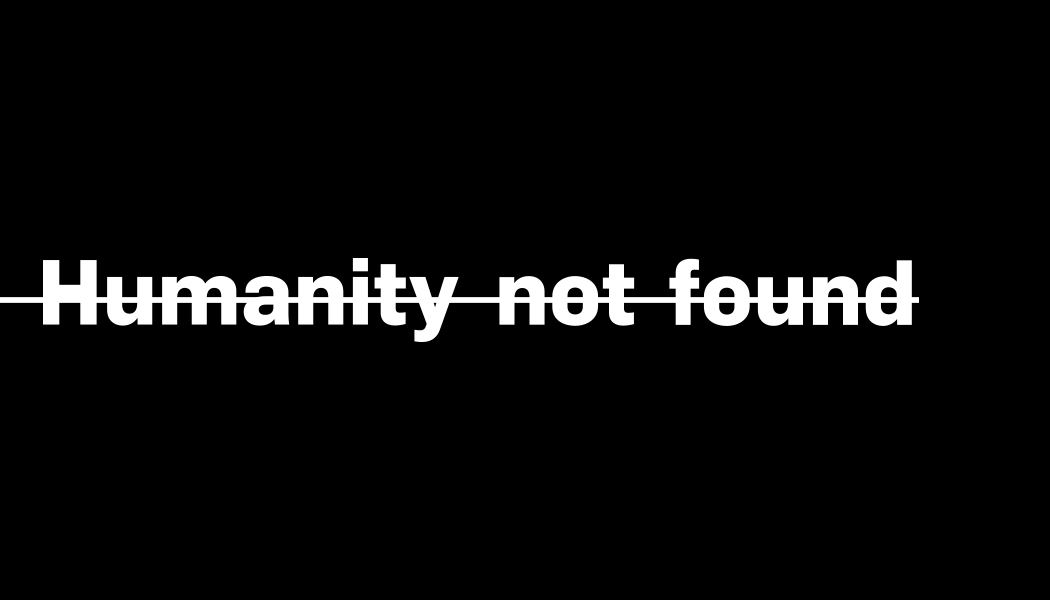 RUFA Pastificio Cerere, in the project “Solo Exihibition” the exhibition “Humanity Not Found”.

Understand and follow the steps that arise from the impulse, that turns into an idea, that changes into matter, that becomes a work of art. To give it a sense that allows it to be enjoyed by the viewer, to place it. Make the choices of the professional, in contact with the real path to… Find out more

Passaggi: photos and video of the exhibition

It ended on Friday May 17 at the exhibition Passaggi, which brought to the public the works of RUFA’s Visual Arts students, both three-year and two-year-old students. The students expressed themselves freely, on different themes and with different forms and materials, showing the best of their work. An exhibition that is a rite of passage,… Find out more

Announcement for students in the three years of Visual Arts

Also this year the RUFA Visual Arts Department is organizing a collective exhibition of the best works of the three-year period in Painting and Sculpture of the academic year 2017/2018, in the exhibition space of RUFA Space. Students who want to put themselves to the test can consult the announcement here and fill in the… Find out more